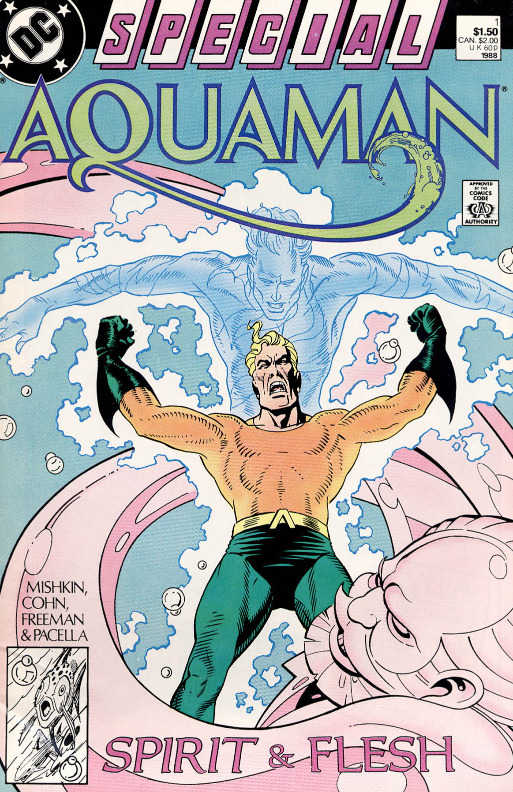 First, Momoa shared the image of the new Aquaman suit to his Instagram, where he stated, “Second round. New suit. More action. #aquaman Aloha j.”

As you can see below, the first slide shows Momoa in the classic Aquaman suit that he obtained towards the end of the first movie alongside the Trident of Atlan that gave him control over the seven seas.

However, in the second slide, Momoa is seen in a brand new suit that appears to be a metallic blue with silver adornments. He’s also wearing a silver belt and silver boots.

Interestingly enough, he’s no longer wielding the Trident of Atlan with this new suit. 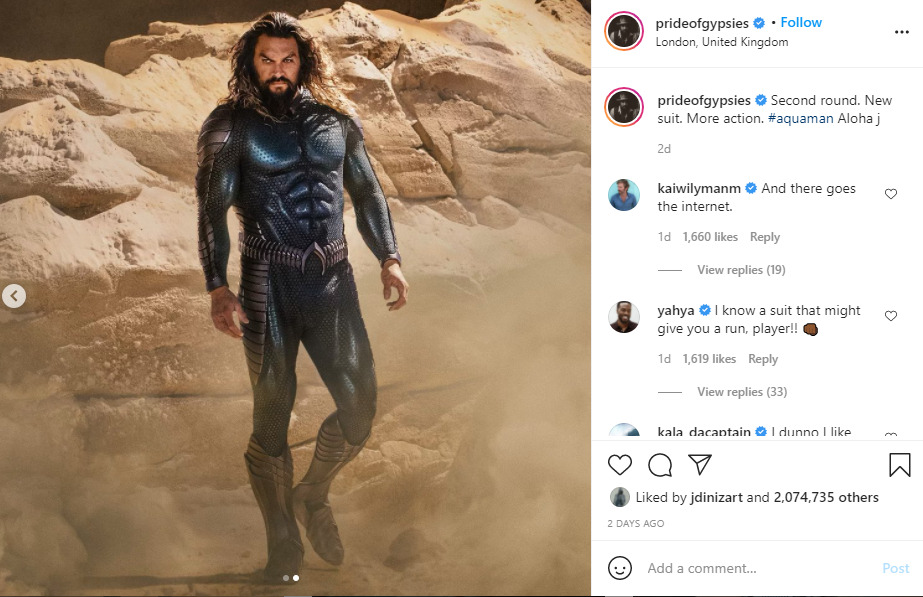 Not only did Momoa share a new image of his Aquaman suit, but Aquaman And The Lost Kingdom director James Wan recently shared a new image of Patrick Wilson’s Ocean Master Orm for the upcoming film.

Wan posted to Instagram, “I found this guy, Patrick Wilson, stranded on a desert beach, doing his Cast Away impression. #Aquaman.”

Wilson’s Ocean Master Orm was defeated in single combat by Momoa’s Aquaman. However, Aquaman did not execute him, rather he spared his life.

In the moments after being defeated by Aquaman, Orm does discover that his mother Atlanna is alive and after a brief reunion with her is taken away by Atlantean soldiers.

As for what moviegoers can expect from Aquaman 2, Wan recently claimed there are more “complexities” in Aquaman 2 than the first film.

The director also told Total Film that “Aquaman 2 is very heavily inspired by Planet of the Vampires.” He added, “You can take the boy out of horror, but you can never take the horror out [of] the boy.” 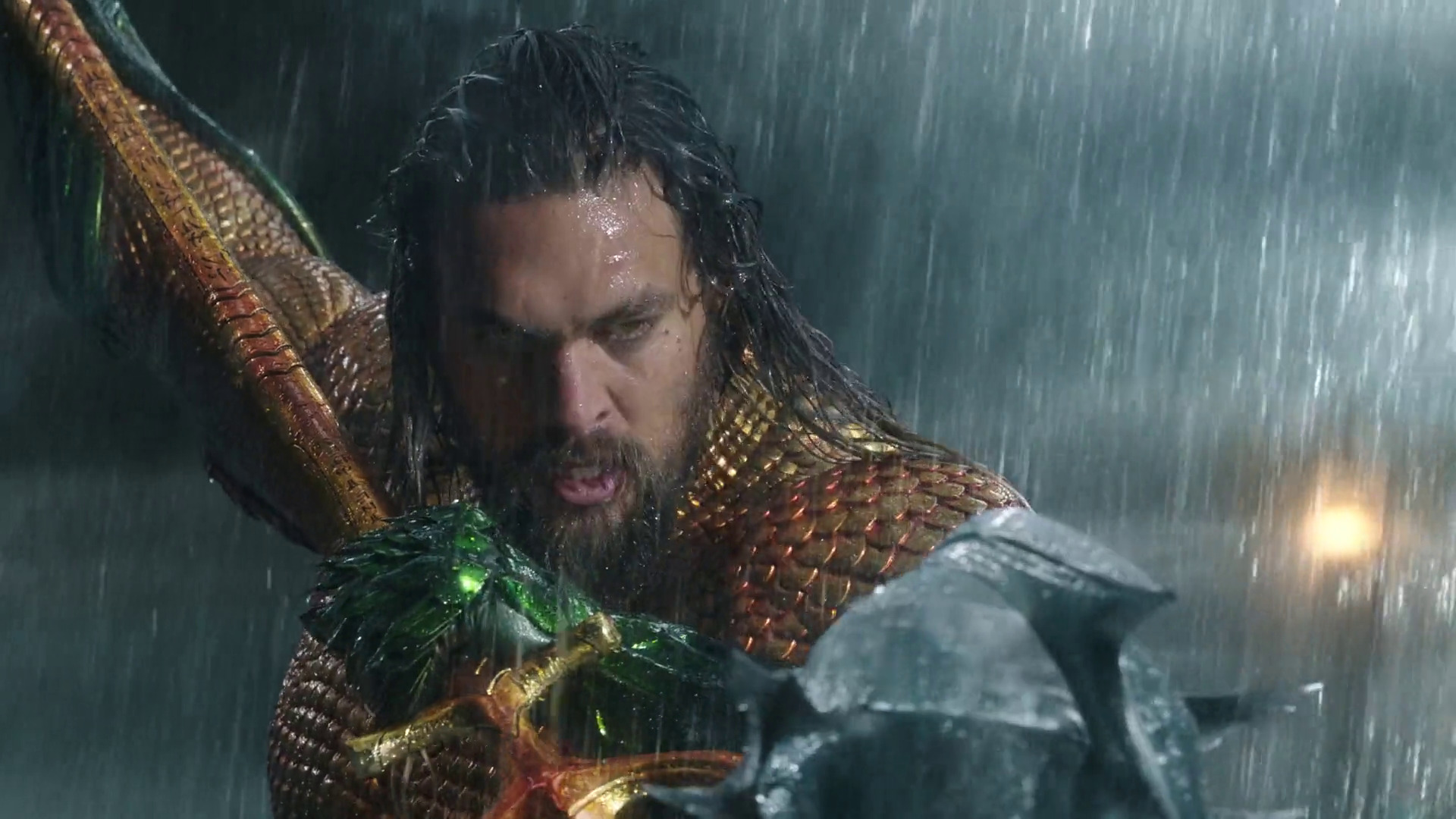 Planet of the Vampires was released back in 1965 and starred Barry Sullivan, Norma Bengell, Angel Aranda, Evi Marandi, Ivan Rassimov, and Franco Andrei. It was directed by Mario Bava.

The film followed the crews of the spaceship Galliot and Argos as they landed on and investigated the planet Aura. Specifically, it follows the crew of the Galliot as they discover a crashed Argos and a bodiless alien race attempting to flee their dying planet.

What do you make of this first look at Ocean Master Orm and Aquaman’s new suit?