The new 4K remaster of Ghost in the Shell is set to bring Mamoru Oshii’s classic cyberpunk anime film to IMAX screens for the first time. 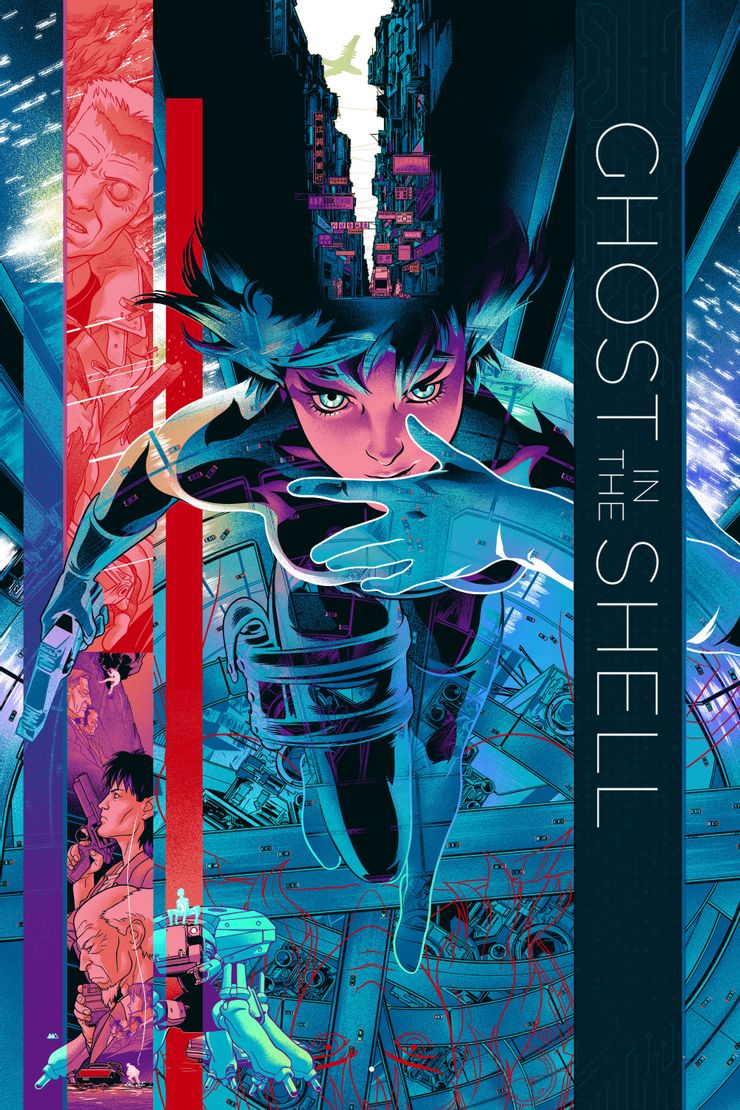 Related: Ghost in the Shell: Arise Composer Resigns From Role As Tokyo Olympics Composer After Past History Of Bullying Reemerges

Originally released in 1995 and based on Masamune Shirow’s manga of the same name, Ghost in the Shell follows cyborg law enforcement officer Motoko Kusanagi as she hunts down a dangerous hacker known only as the Puppet Master.

Previously remastered in 4K in honor of its 25th anniversary, the upcoming IMAX release of Ghost in the Shell has also undergone the company’s signature Digital Media Remastering process, ensuring that the film could be shown at arguably the best consumer-grade definition possible. 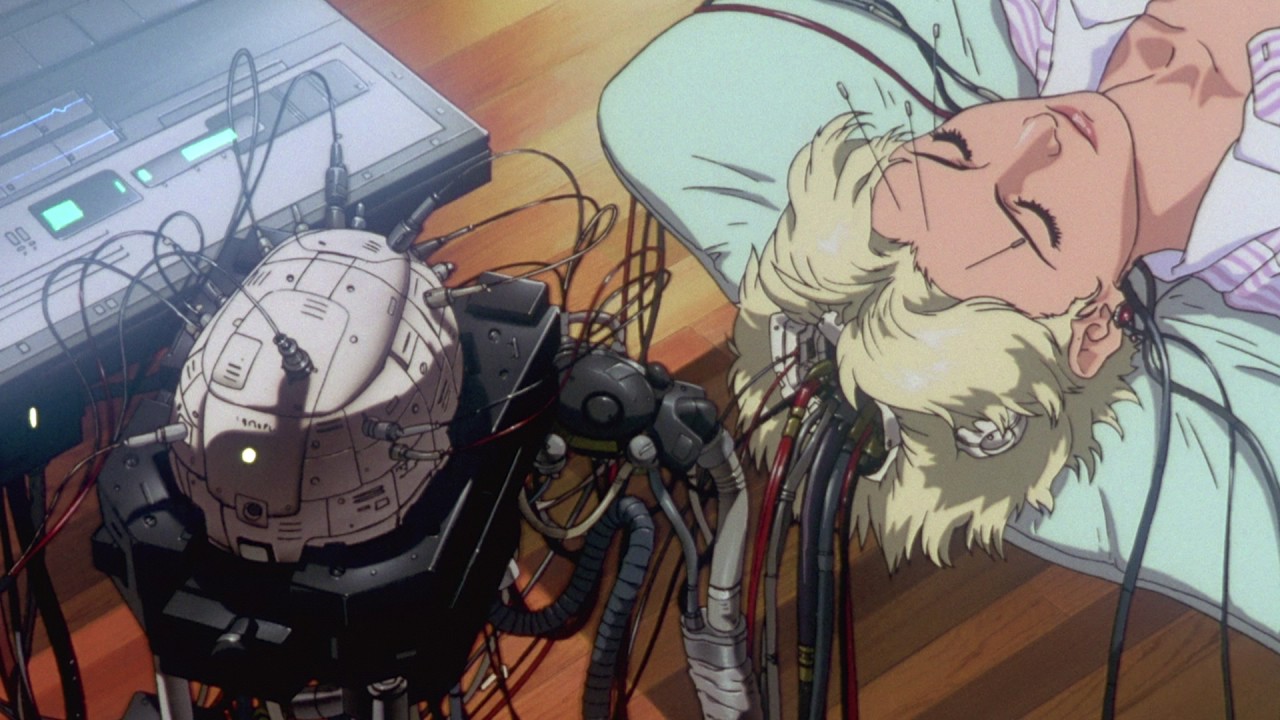 Notably, Ghost in the Shell will be the first IMAX film to be simultaneously screened in both the United States and Japan, as well as other select markets. 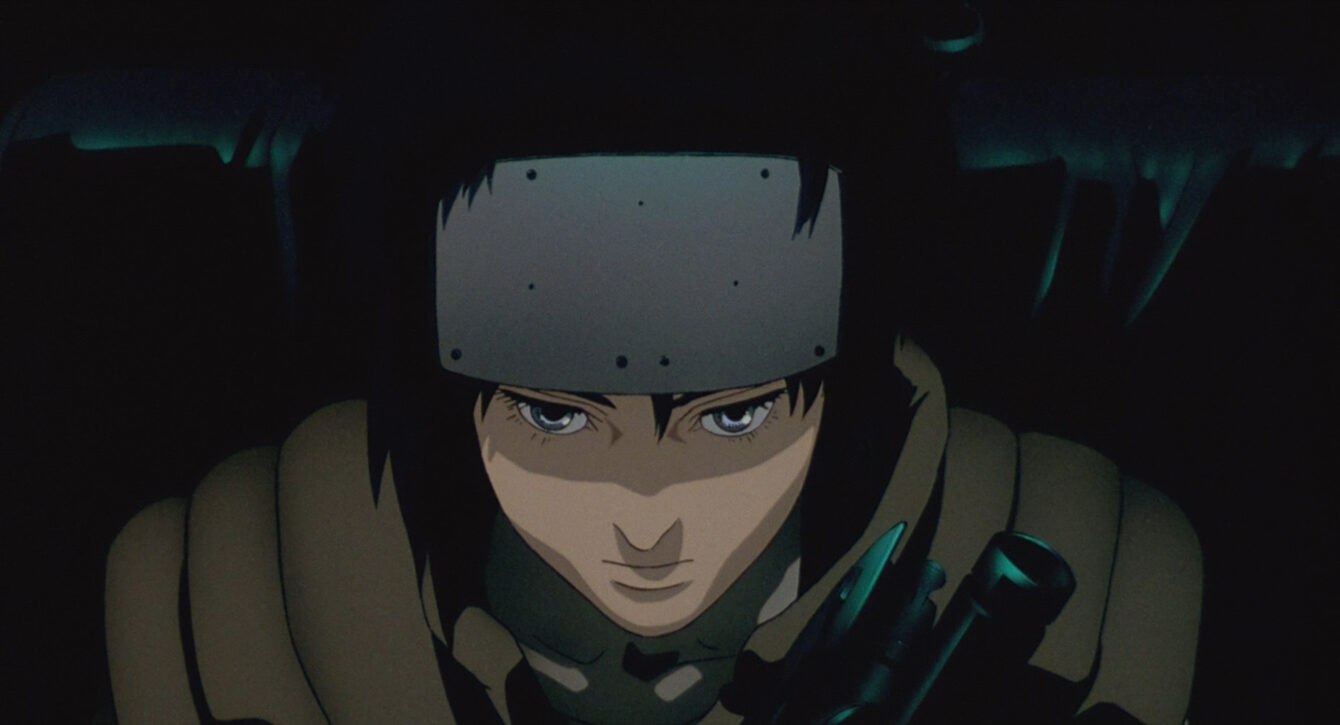 Arriving in theaters on September 16th for an advance preview night before premiering in full on September 17th, Ghost in the Shell will only be screened on IMAX screens for a total of one week.

Following its brief run on IMAX screens, the 4K remaster of Ghost in the Shell will then premiere in regular cinemas on October 1st. 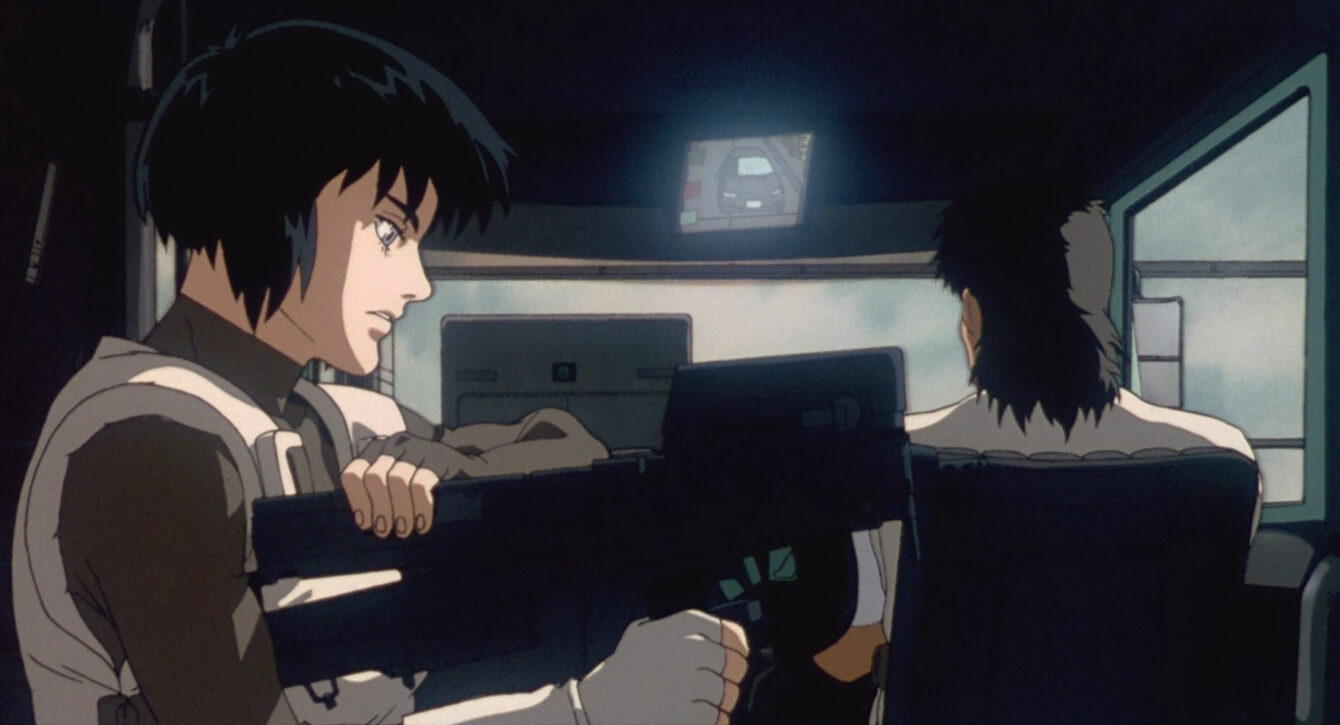 Tickets for the film’s limited engagement are now on sale.

Are you interested in seeing Ghost in the Shell in IMAX? Let us know your thoughts on social media or in the comments down below!