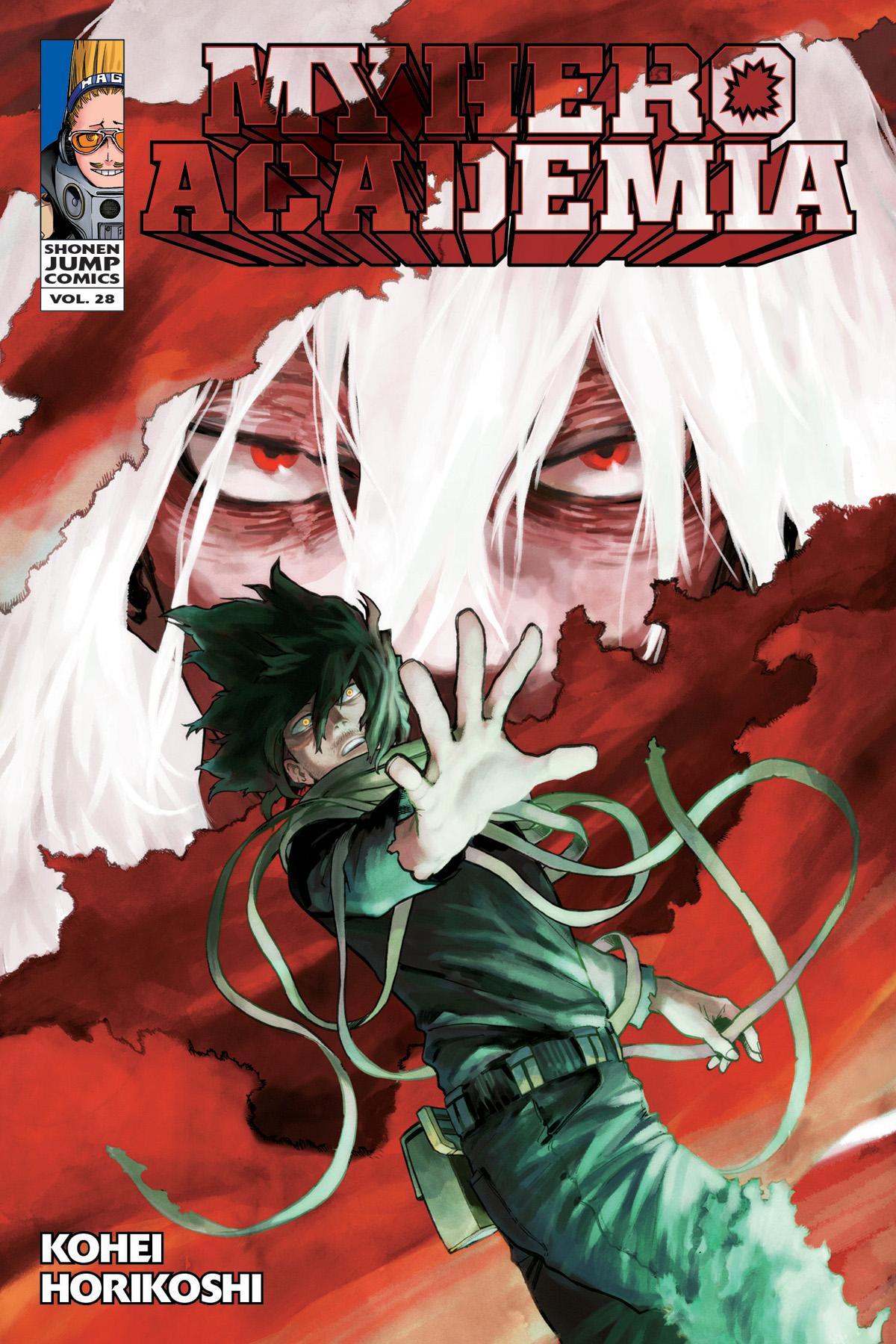 But not only did western comic book publishers get crushed by Japanese manga on that list, their most recent offerings are getting crushed by older titles on NPD BookScan’s Top 20 Superheroes Graphic Novels list for August. 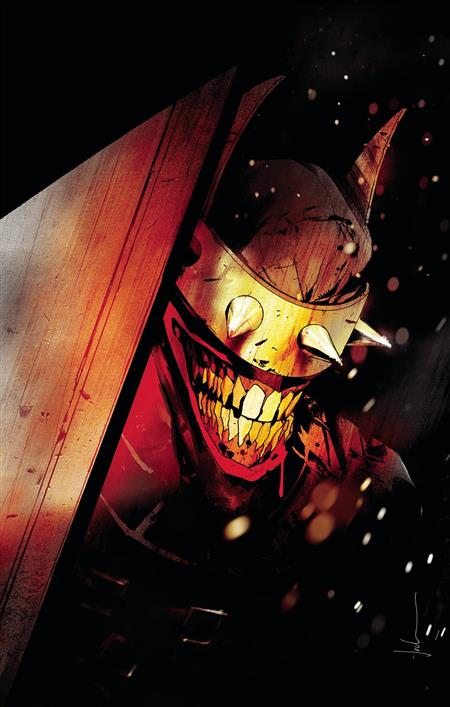 Source: The Batman Who Laughs

The Batman Who Laughs is the only book published in 2021 that was in the Top 10. The book written by Scott Snyder and Jock was published in April 2021. 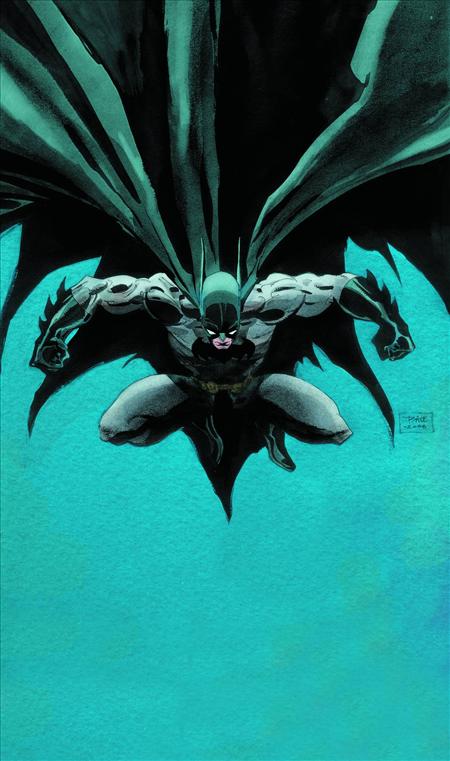 Harleen was originally a three issue mini series by Stjepan Sejic. The hardcover was first published in February 2020. The Sandman Vol. 1: Preludes & Nocturnes 30th Anniversary Edition was originally published in October 2018. However, the original comic book series began in 1989. 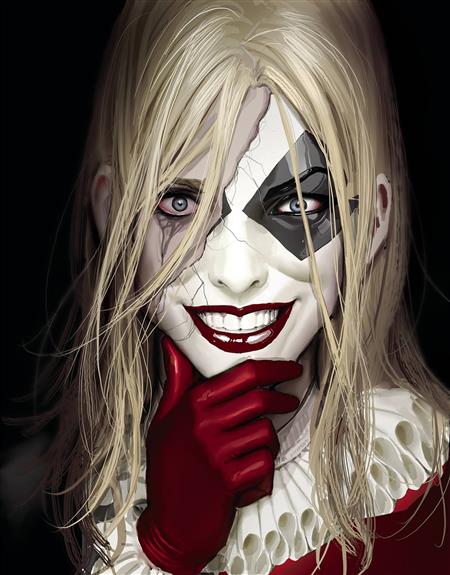 Of those 10 only Stranger Things and Dungeons & Dragons, Dark Knights: Death Metal: Deluxe Edition HC, Suicide Squad: Their Greatest Shots, and Star Wars: Guardians of the Whills: The Manga, Star Wars: Doctor Aphra Vol. 2: The Engine Job, and Loki: Agent of Asgard – The Complete Collection were published in 2021. 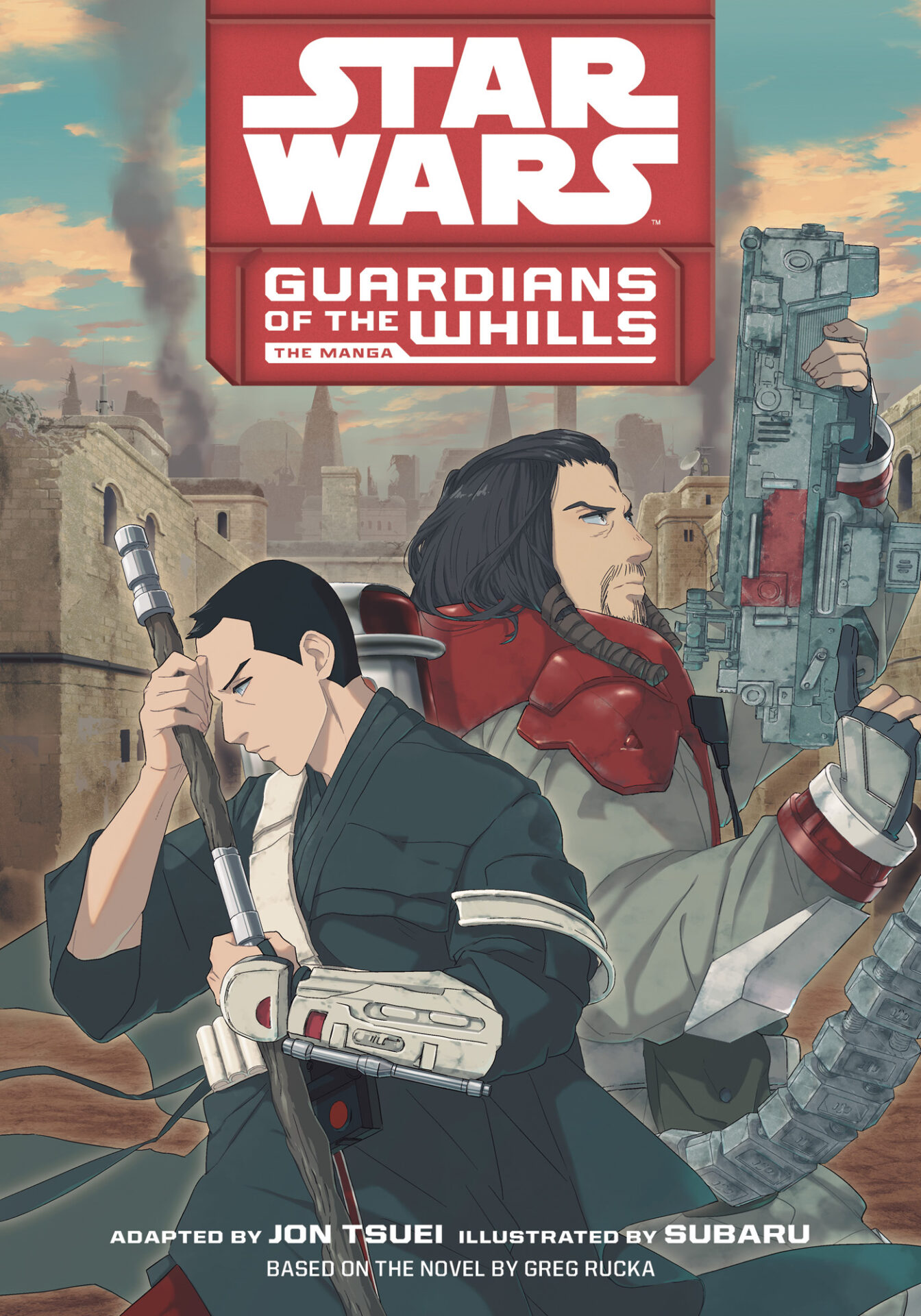 Source: Star Wars: Guardians of the Whills: The Manga 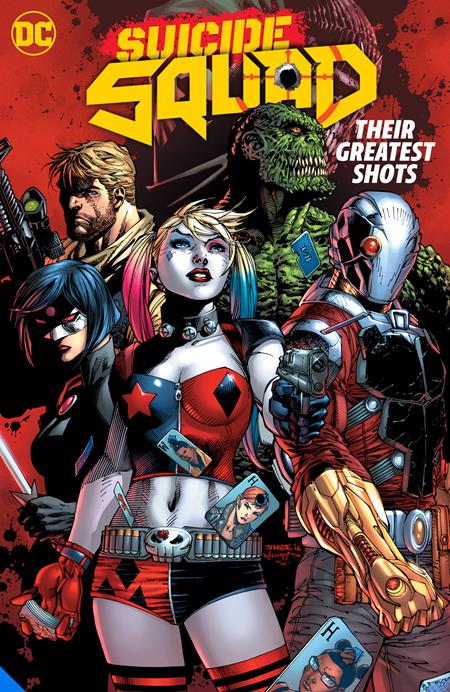 On the Top 20 Adult Graphic Novels list for August, the only western book was an autobiography by John Lewis titled Run: Book One HC. Every other title was a Japanese manga.

Jujutsu Kaisen Vol. 11 by Gege Akutami took the top spot. It was followed by Demon Slayer: Kimetsa No Yaiba Vol. 23 by Koyoharu Gotouge in second.

The rest of the top five included Chainsaw Man Vol. 6 by Tatsuki Fujimoto, My Hero Academia Vol. 28 by Kohei Horikoshi, and Sensor HC by Junji Ito. 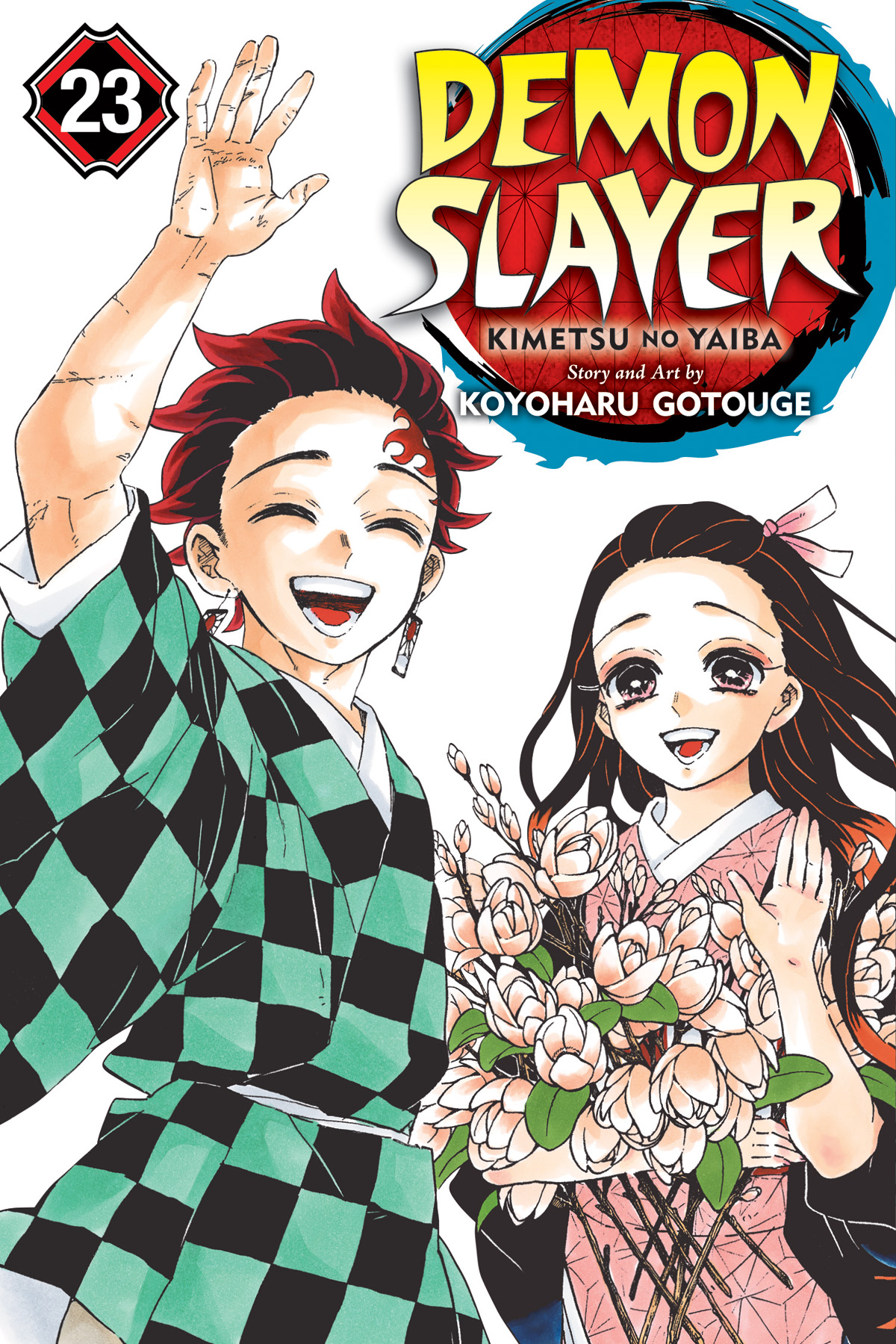 The rest of the top 20 are as follows: 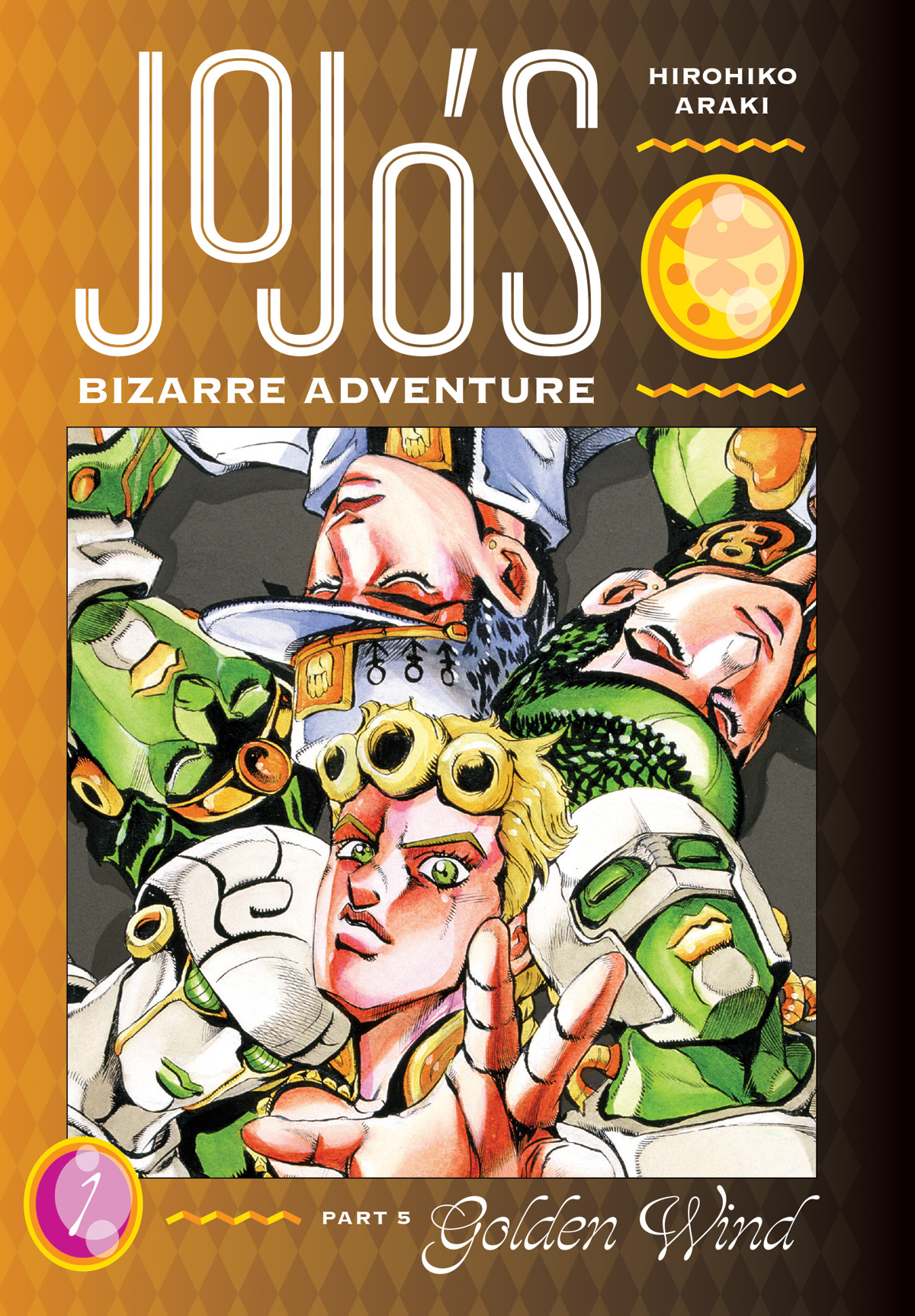 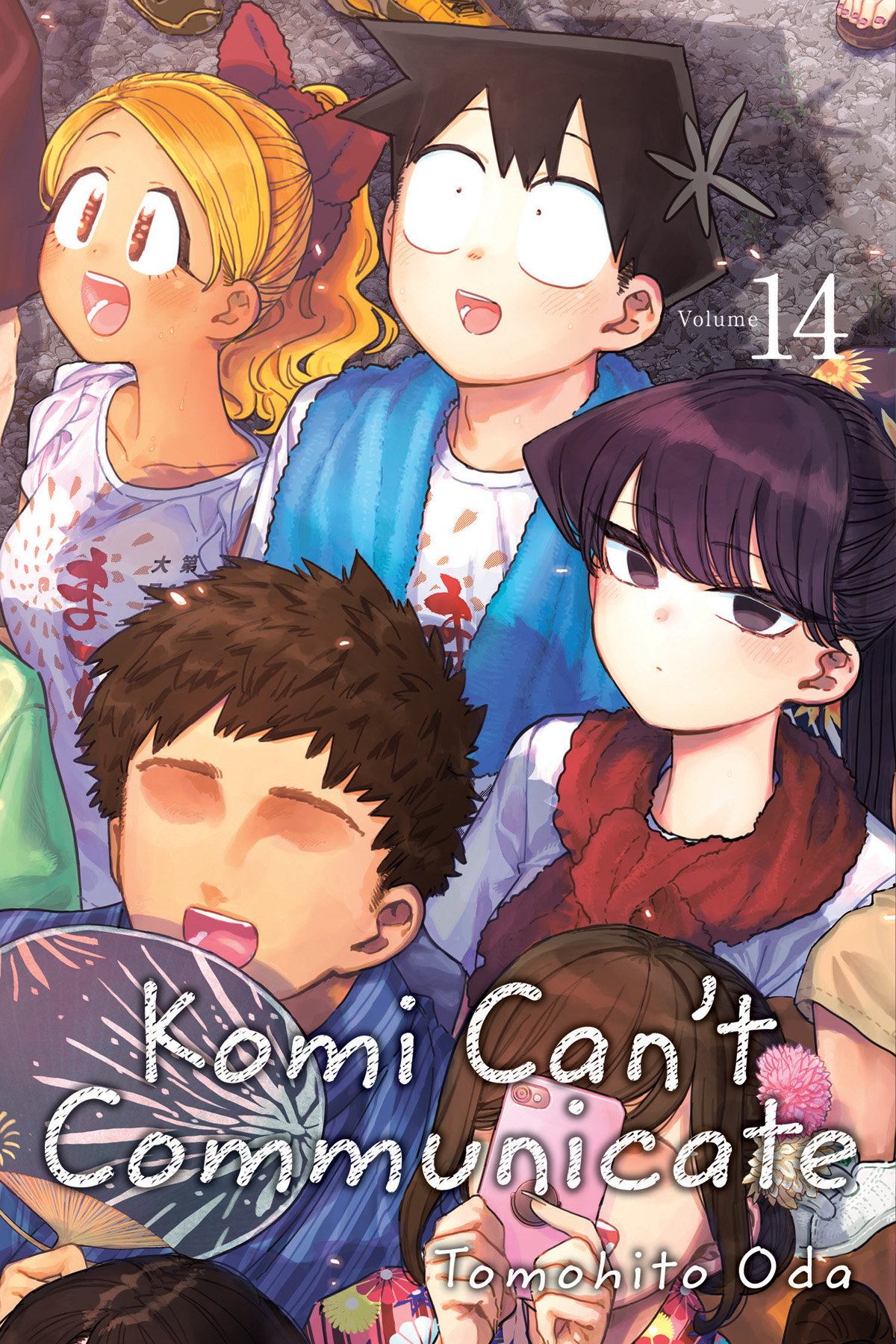 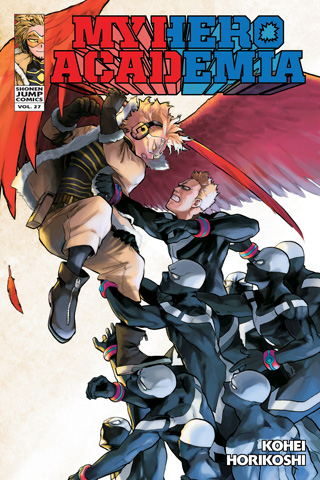