According to André Nemec, the showrunner for Netflix’s upcoming adaptation of Cowboy Bebop, the various changes being made to the series in its translation to live-action – including Faye Valentine’s toned-down costume – have been done in pursuit of ‘living in the spirit of the anime’.

“We put a pretty extensive and expansive list together and we spent a lot of time really looking at the inspirations,” Nemec added, citing films such as The Big Sleep, 2001: A Space Odyssey, The Good, the Bad and the Ugly, and even The Crow as just some of the series’ aforementioned inspirations. 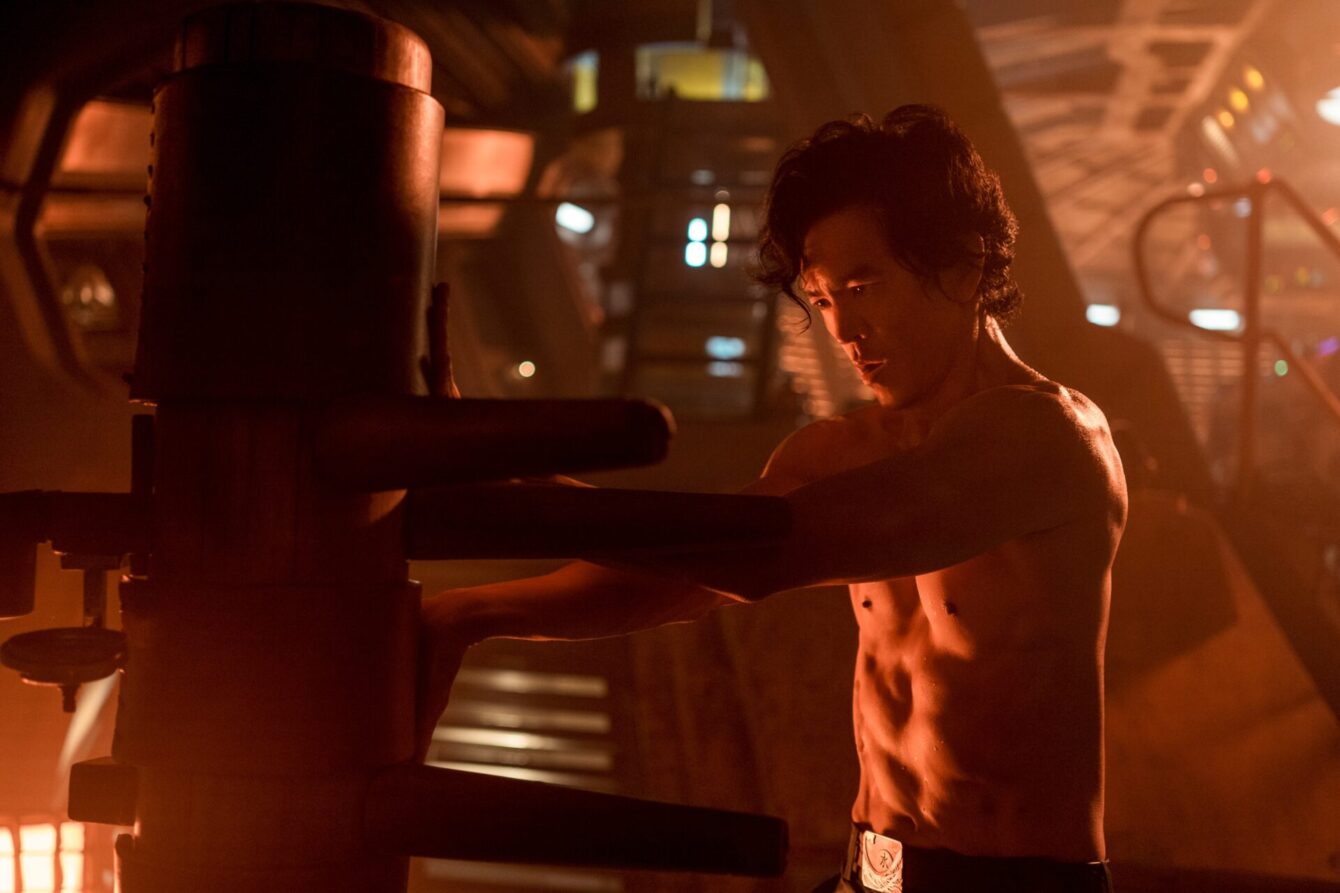 Worryingly, Nemec then boasted that the team spent considerable time considering how they could “build out the continuing stories of Spike Spiegel and Jet Black and Faye Valentine while also mining their past stories from the anime”, before poorly attempting to assuage fan fears over the series by promoting – much to the dismay of any fan who recognizes that mere references do not equate to good writing – how the live-action series would give continual nods to the original anime.

“I would challenge almost any superfan on this show to see if they can find [all the references] in the frame,” asserted Nemec, who also noted that the original voice actors for both the Japanese and English language dubs of the series would be “properly homaged.” 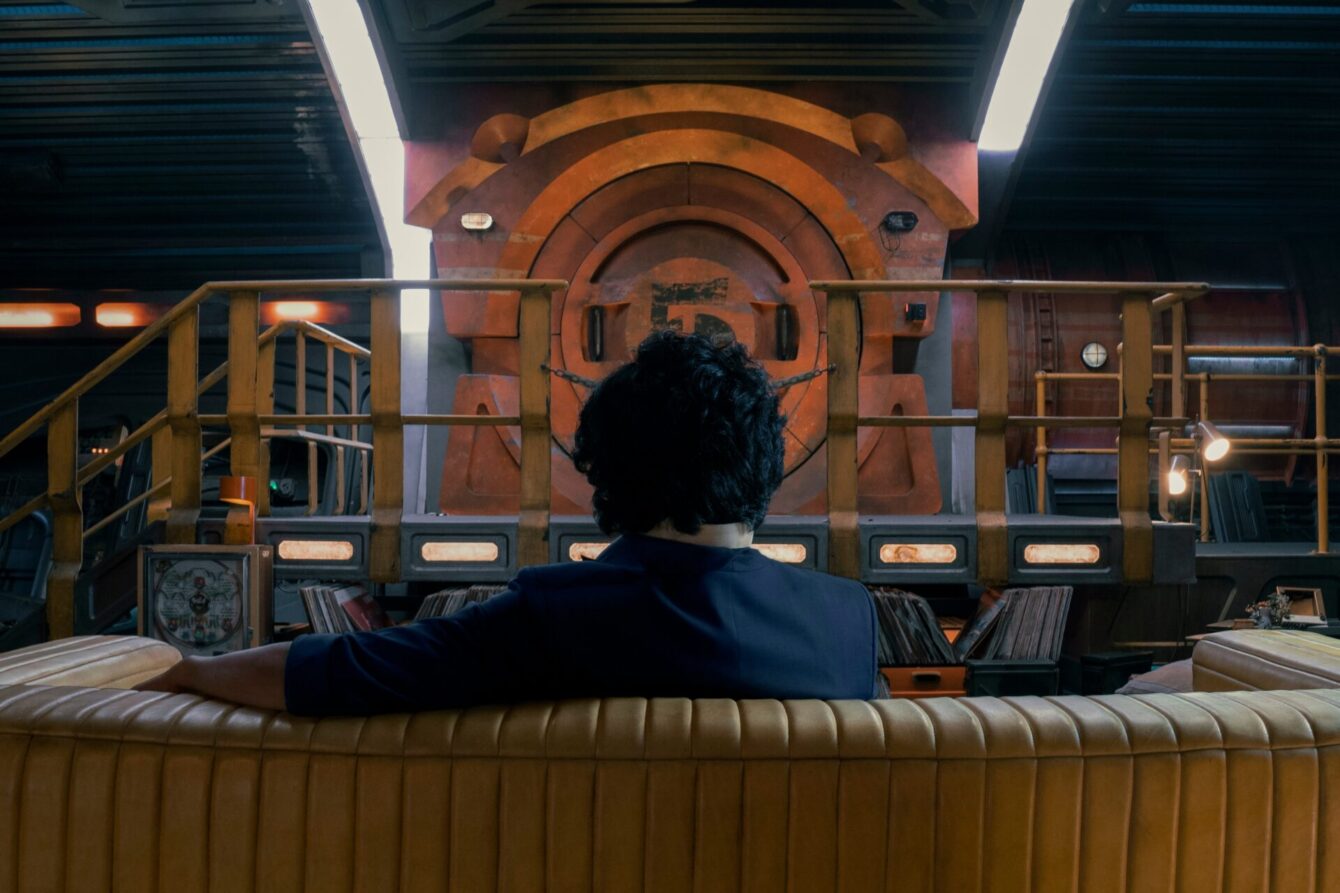 Turning to the characters themselves, Nemec claimed that the cast as depicted in the anime were “archetypal in their poetry,” as opposed to John Cho, Mustafa Shakir, and Daniel Pineda, who he believes, as noted by Polygon, “bring even greater dimension to the trio” – presenting himself as a perfect example of Hollywood’s asinine belief that a story cannot be taken seriously unless it is adapted to live-action by a Western studio.

Briefly praising Cho and Shakir’s respective portrayals of Spike Spiegel and Jet Black, Nemec next turned to discuss Pineda’s version of Faye Valentine, whose character the showrunner summarized as “a survivor”.

“It became undeniable [during her audition] that she has this incredible effervescence, a quick wit, a wonderful charm, but she also has a kind of take-no-prisoners kick-him-in-the-teeth underbelly to her,” Nemec said of Pineda. “She has a strength and power, even though she doesn’t lead with that power. To me, that was what it meant to capture Faye Valentine.”

Speaking to Pineda’s costume – which replaces Faye’s iconic yellow racing top and shorts with a red jacket and a pair of diamond-patterned tights, Nemec explained that the team “put her in a dozen different designs, tweaked them a dozen different times until we landed on the one that felt like it was telling the story of that character in the best way possible for us.”

“If I never saw Cowboy Bebop, [Faye’s live-action costume] tells me the story that this woman is a survivor,” he added. 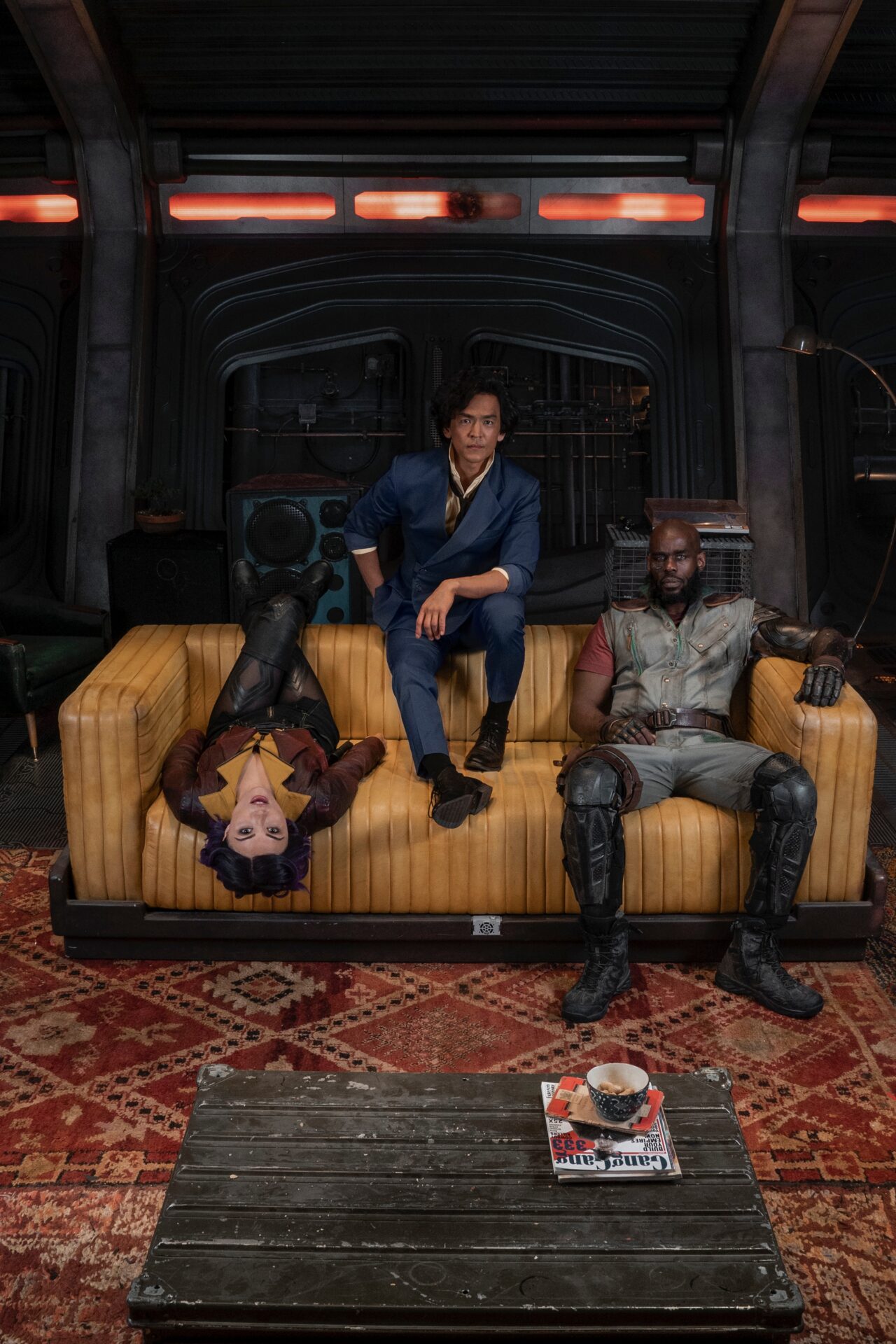 Nemec next addressed the absence of the crew’s resident hacker, Radical Edward, from the series’ promotional material, exclaiming, “Ed — everybody wants to know about Ed!” before hinting that “people will be … very delighted when they watch the season.” 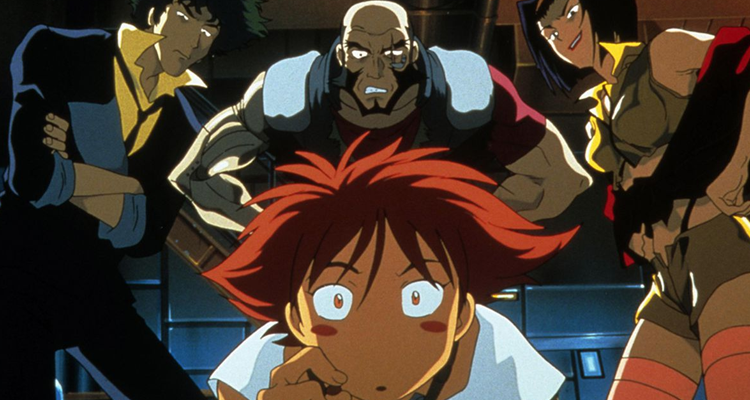 Insultingly, in conclusion to his interview, Nemec asserted that “The greatest part about being able to work on this was that we knew we were being invited to play in somebody else’s sandbox, and that sandbox was very generous in saying to us, ‘You tell your story,’” despite original series creator Shinichirō Watanabe stating in a 2019 interview that he had only “read [Netflix’s] initial concept and provided my opinions.”

However, Watanabe did not actually invite anyone to ‘play in his sandbox’, as he explained in the same interview that “for ‘Cowboy Bebop’ I don’t have any right to stop it. Those rights are in the hands of Sunrise [the animation production studio behind the original anime series], so if you have a complaint, please send it to them.” 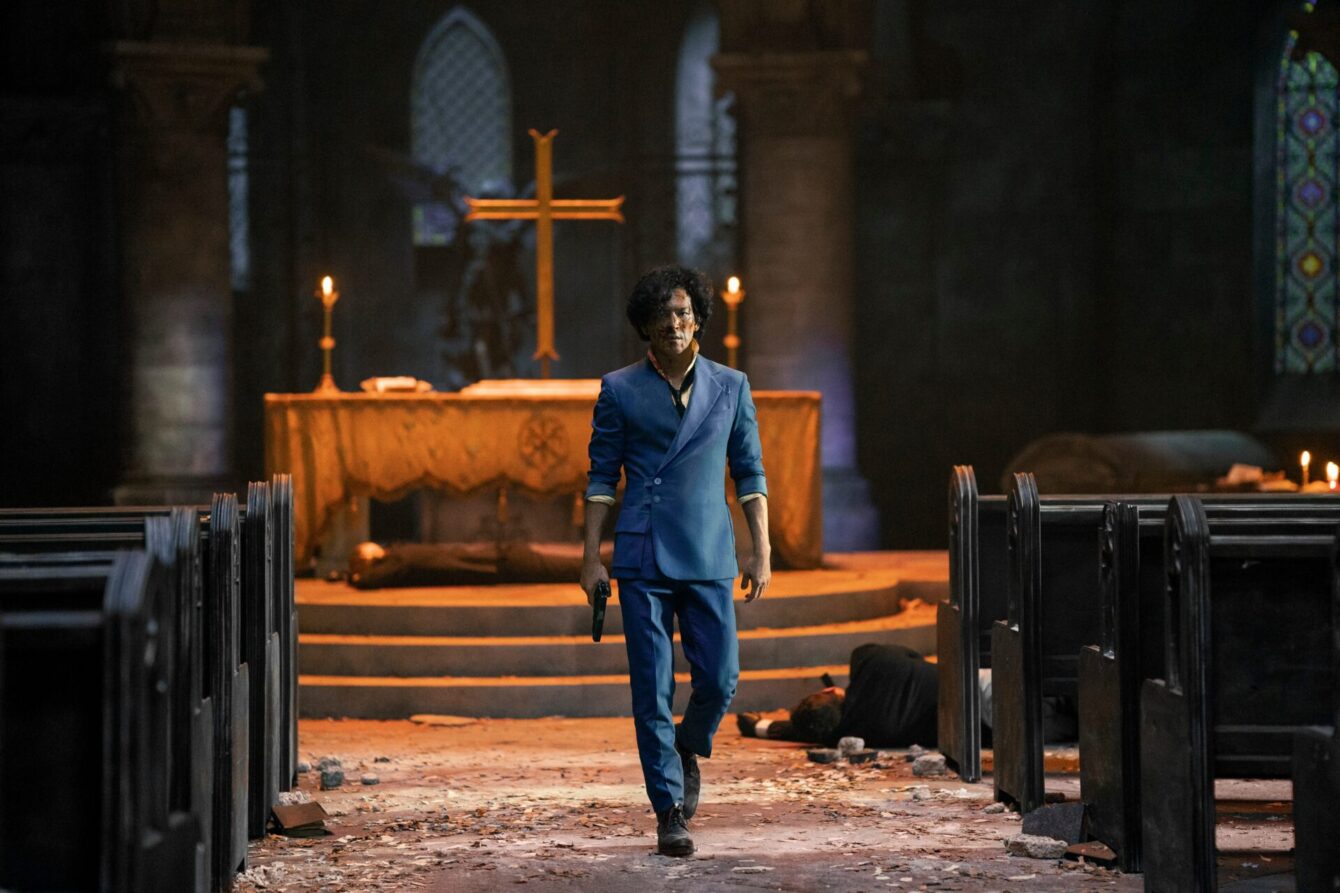 What do you make of Nemec’s interview? Let us know your thoughts on social media or in the comments down below!