Jack Kirby is an inspiration to many readers and creators artistically but you may not know how his and Joe Simon’s work during the Golden Age inspired one 20th Century priest to serve The Lord all over the world and into the heart of danger itself. 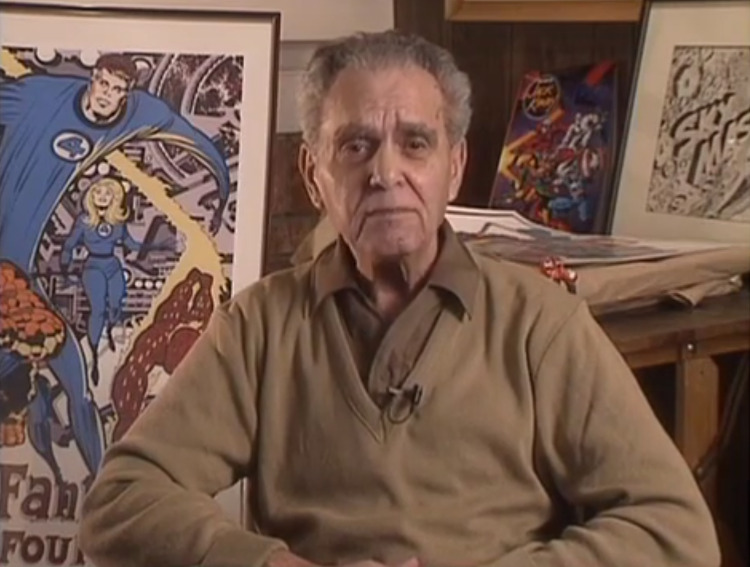 Meet Venerable Father Aloysius “Al” Schwartz whose life and path to sainthood, along with a book about his life, were covered on a recent episode of The Catholic Talk Show.

Author Kevin Wells wrote the book on Fr. Schwartz (or Fr. Al), Priest and Beggar, after researching other saintly priests for another work when he heard the Fr.’s name “kicking around Washington” at a time when not many people – not even in the Church – knew who he was.

Born in 1930 at the height of the Depression into a family of eight children, Schwartz lived in poverty and a bad neighborhood when he “fell in love” with the DC comic Boy Commandos by Kirby and Simon around the age of thirteen.

According to testimony from Wells’ research, Schwartz read issues of Boy Commandos in bed before falling asleep with the comic on his chest and, inspired by the heroism of the characters in the story, he vowed to wed the intrepid adventuring with a zeal he developed early on to find and spread the love of God in the least favorable areas. 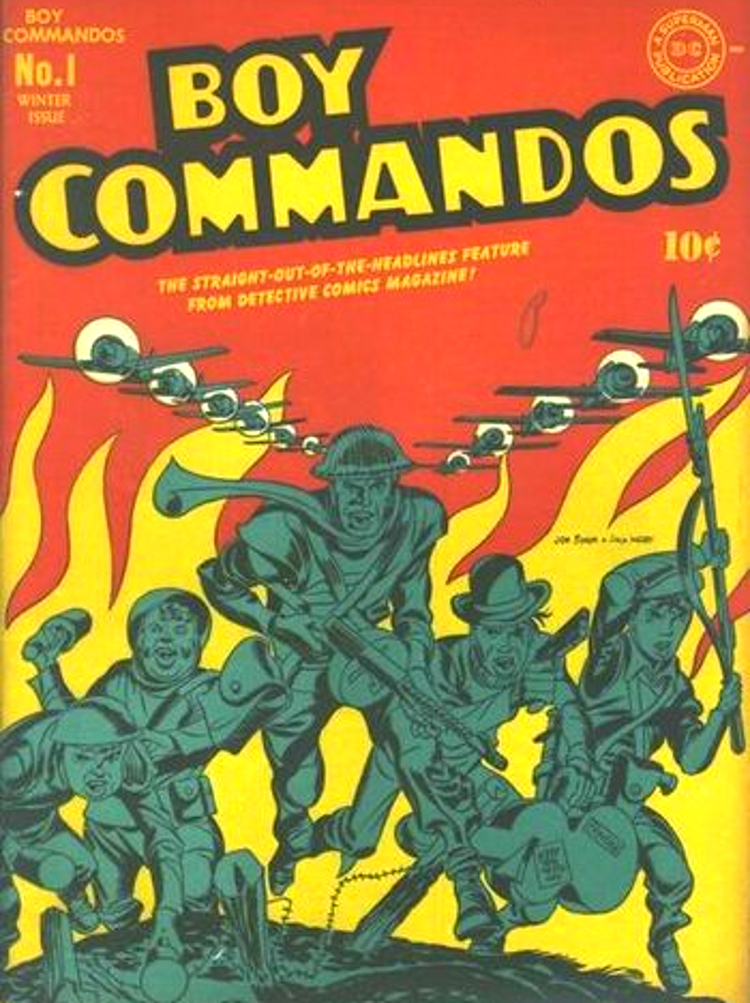 The Boy Commandos were an elite team of orphan kids who went on death-defying missions on every front of the Second World War. Under the command of Captain Rip Carter, they entered “Hitlerville” and other similarly named places to fight Nazis and turn the tide when others wouldn’t.

One of Kirby and Simon’s lesser-known works, much like the life of Fr. Al, Boy Commandos lasted in print from 1942 to ’49, starting as a quarterly before going bi-monthly. They also had serial adventures in Detective Comics when the book was still an anthology that were later reprinted for a second series in 1973.

Between the periods of those runs, Fr. Schwartz was beginning his priestly, missionary career. Shunning comfort for the sake of holiness, he volunteered to go to South Korea which was teeming post-war with the stench of burning filth, “lepers in the hills,” and degradation.

In one instance that sounds like it’s out of a thriller or graphic novel, Schwartz was hounded by a mob boss and a corrupt Bishop 13 years into his service to Korea and its poor. As Wells states in the podcast, Fr. Al cut off money to the Bishop who was embezzling and who then bailed out the mobster from prison before moving on to maligning Aloysius’s reputation to other clergymen across the East and abroad.

Stricken with hepatitis as well, he weathered that storm and went to The Philippines and later Mexico to minister to the poor and orphaned plus those who’d fallen away from the faith, having established multiple religious congregations of ordained sisters and Boys and Girlstowns to educate the young.

The very active priest was recognized throughout his life for his work. Diagnosed with Lou Gehrig’s Disease in 1989, he succumbed to the disorder in 1991. Already a Venerable, he has one step on the path to sainthood or canonization that has to be followed by beatification before he can be canonized by The Vatican. 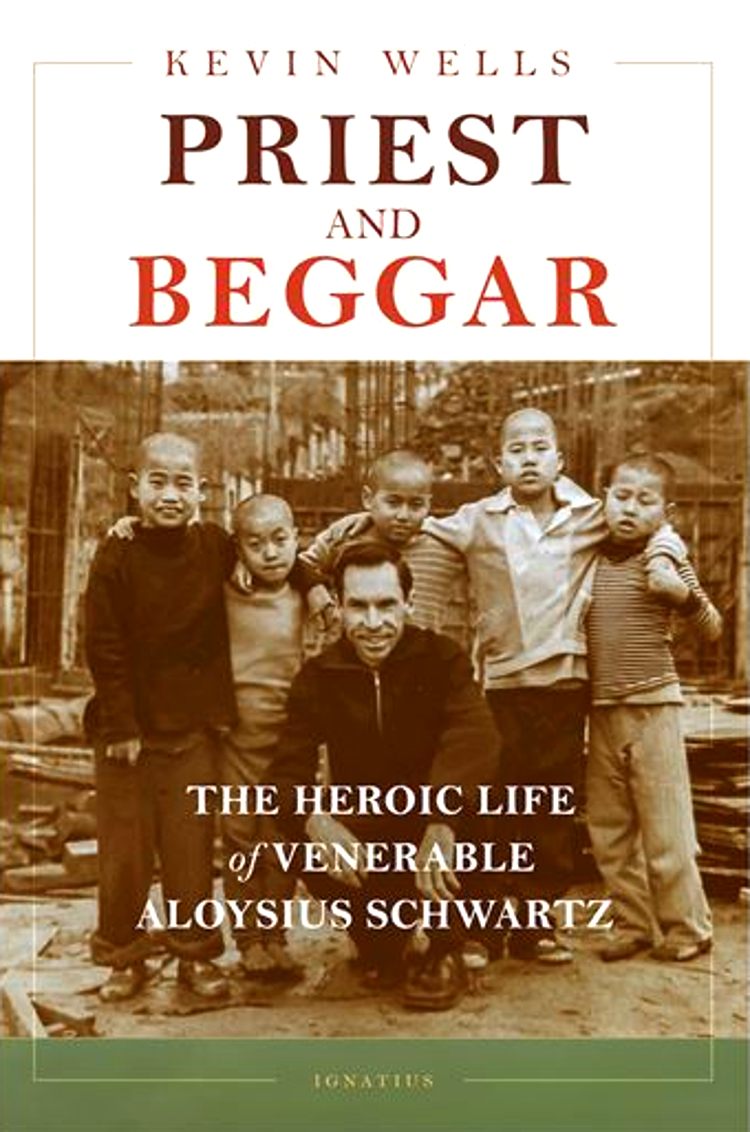 Wells’ biography on Fr. Schwartz is available now through EWTN’s online store for $17.95.