Actress Raven-Symoné has revealed that Disney once entertained the idea – prompted by the fact that the actress herself is a member of the LGBTQ+ community – of having her eponymous That’s So Raven character come out as a lesbian in her spin-off-slash-sequel series, Raven’s Home. 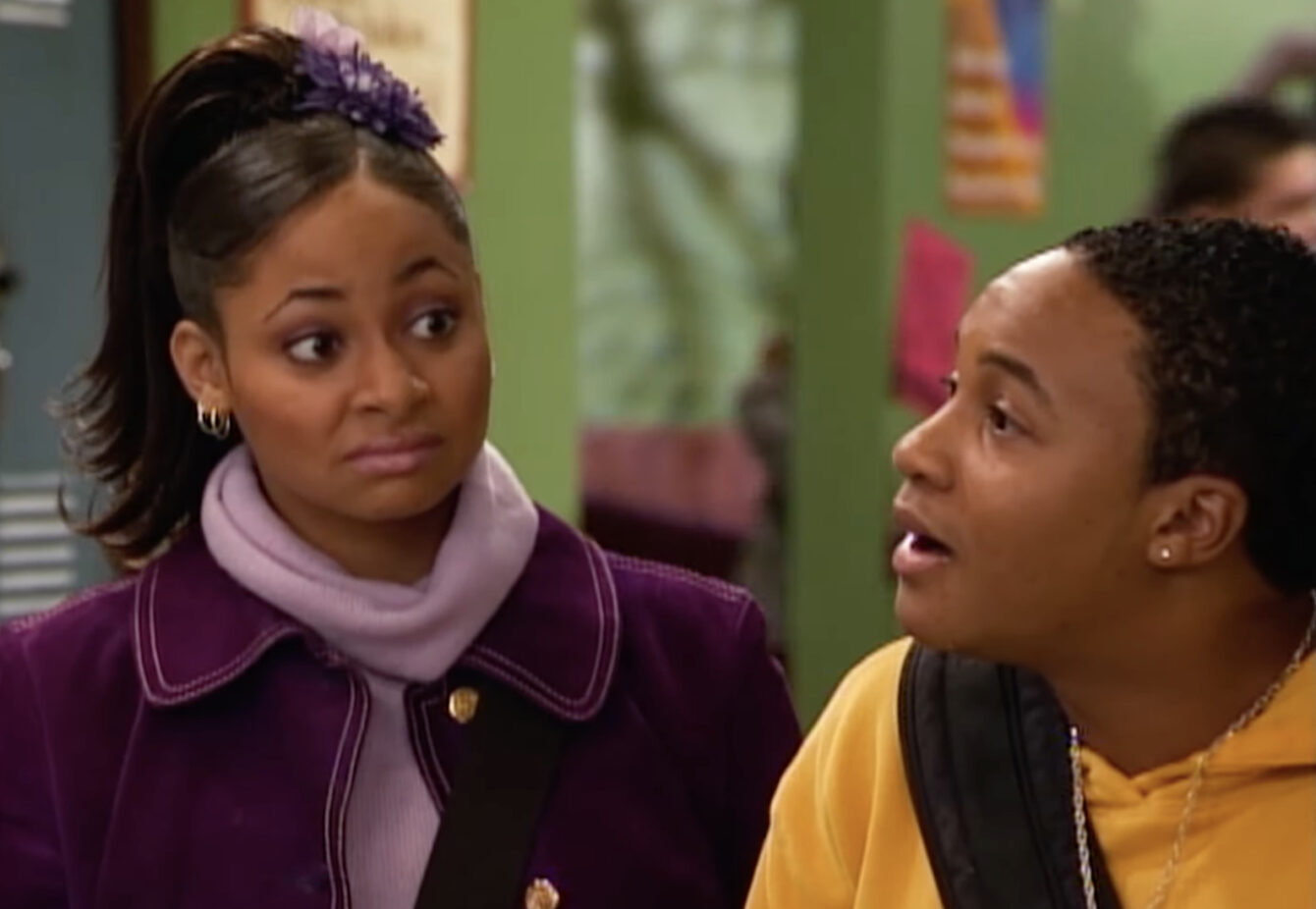 “There was a conversation, before the series started, and I was asked the question, ‘Would you like Raven Baxter to be a lesbian?’” said Raven-Symoné in a recent episode of the PRIDE podcast with Levi Chambers. “And I said, no. I said no,” adding that the reason had nothing to do with how she felt about who she was. 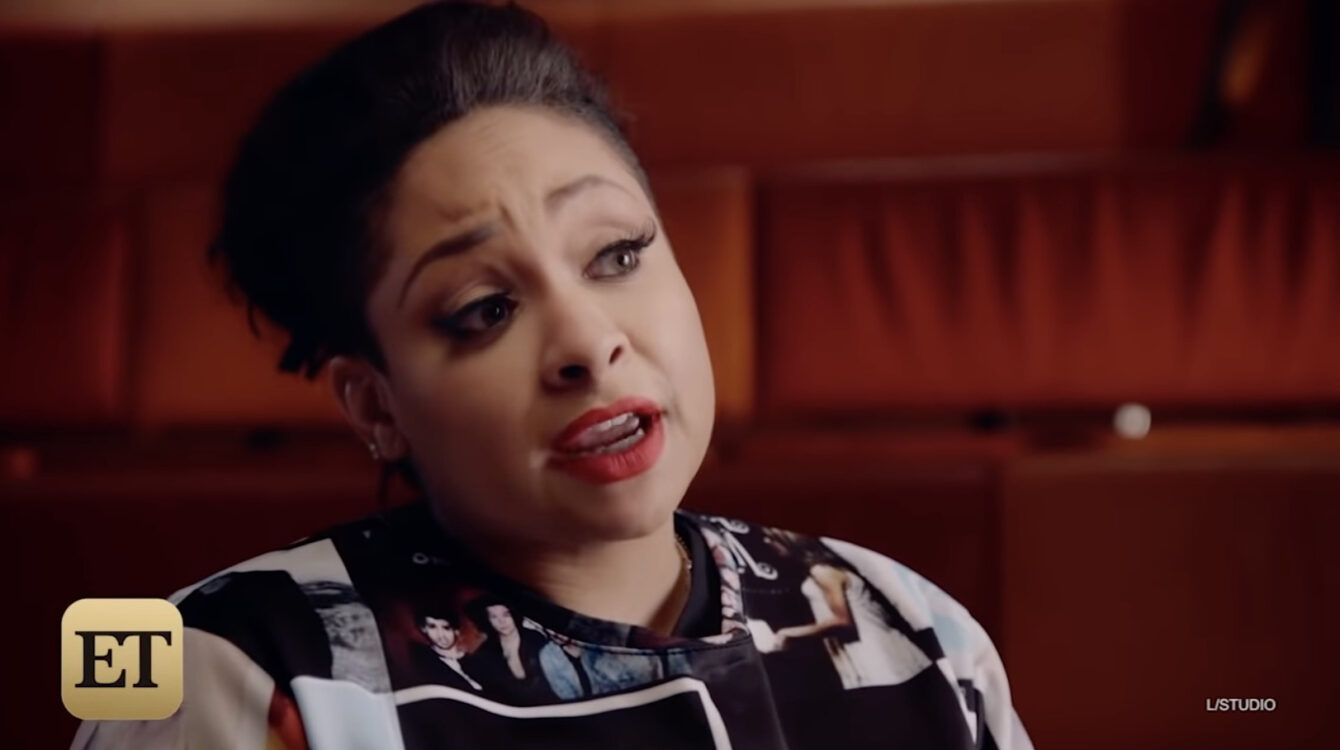 Raven-Symoné would go on to argue that, since her character was already established in That’s So Raven, her appearance on Raven’s Home didn’t need to be a self-insert.

“There was no reason for me to change the human that she was in order to fit the actress that played her,” she explained. “And Raven Baxter is a character that I was proud to play — even if she is straight, cisgender. I don’t mind. Just let her have her moment.”

The actress then revealed that being typecast was one of the main reasons why she was against this idea of having her character be more like herself.

“I didn’t want to change who she was and, again, when you really start blending your personal self with your character self, it’s even harder. Like, I’m stereotyped for the rest of my life. Let’s just keep it 100. You know what I mean?” she asserted. ““If you ever see me in another character, you see Raven Baxter, and that’s just what the deal is. And I think the one thing that differentiates me from her is now a lot more. 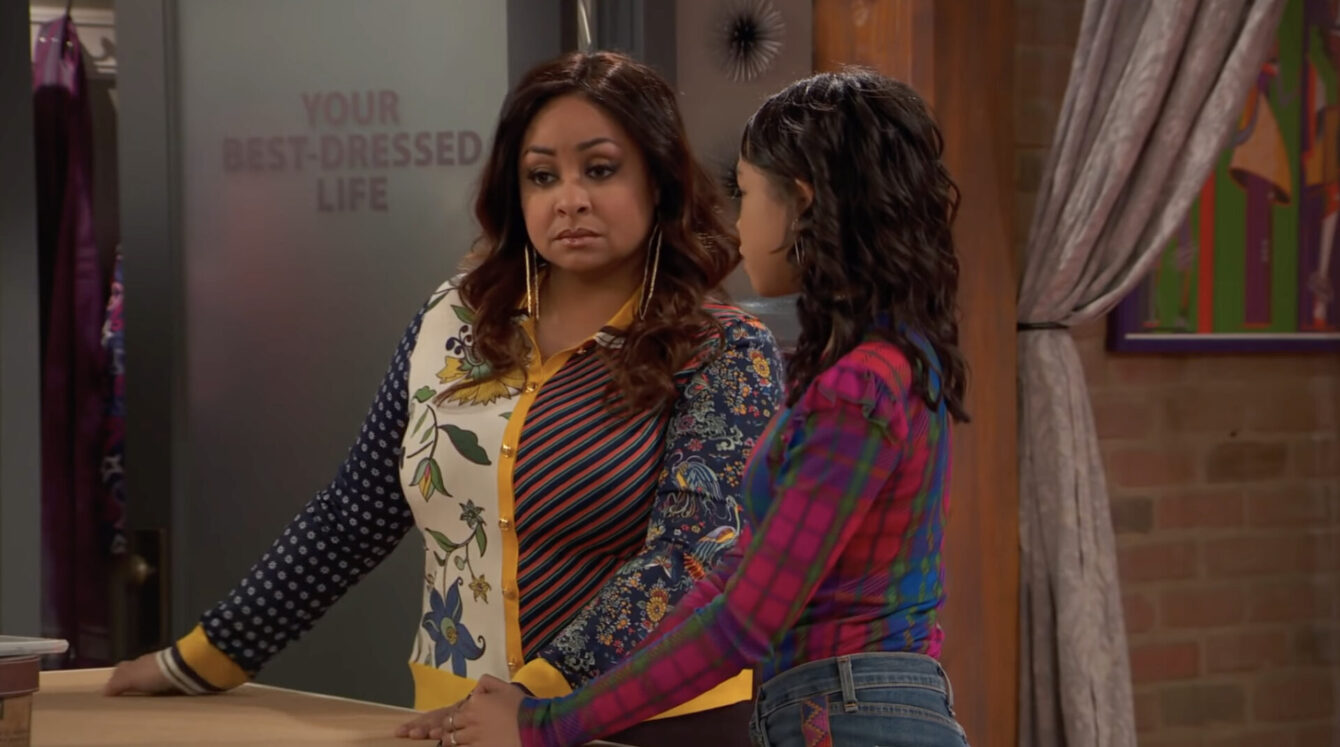 This situation is somewhat reminiscent of Paramount Pictures making John Cho’s Mr. Sulu gay in the latest film J.J. Abrams’ cinematic Star Trek reboot, Star Trek Beyond – a likely nod to George Takei, who played the character in the original series, and his status as an active member of the LGBTQ community,

Sulu was not gay in the original Star Trek, but the studio still insisted on having the character come out of the closet. However, Takei himself was not impressed with the studio’s decision, especially since he believed that the idea went against the vision of series creator Gene Roddenberry.

In an interview given to The Hollywood Reporter at the time of the film’s release, Takei stated, “I’m delighted that there’s a gay character. Unfortunately, it’s a twisting of Gene’s creation, to which he put in so much thought. I think it’s really unfortunate.”

According to the former Star Trek actor, Cho contacted him to share the big news about Sulu. Reluctant to the idea, Takei urged Cho to “Be imaginative and create a character who has a history of being gay, rather than Sulu, who had been straight all this time, suddenly being revealed as being closeted.” 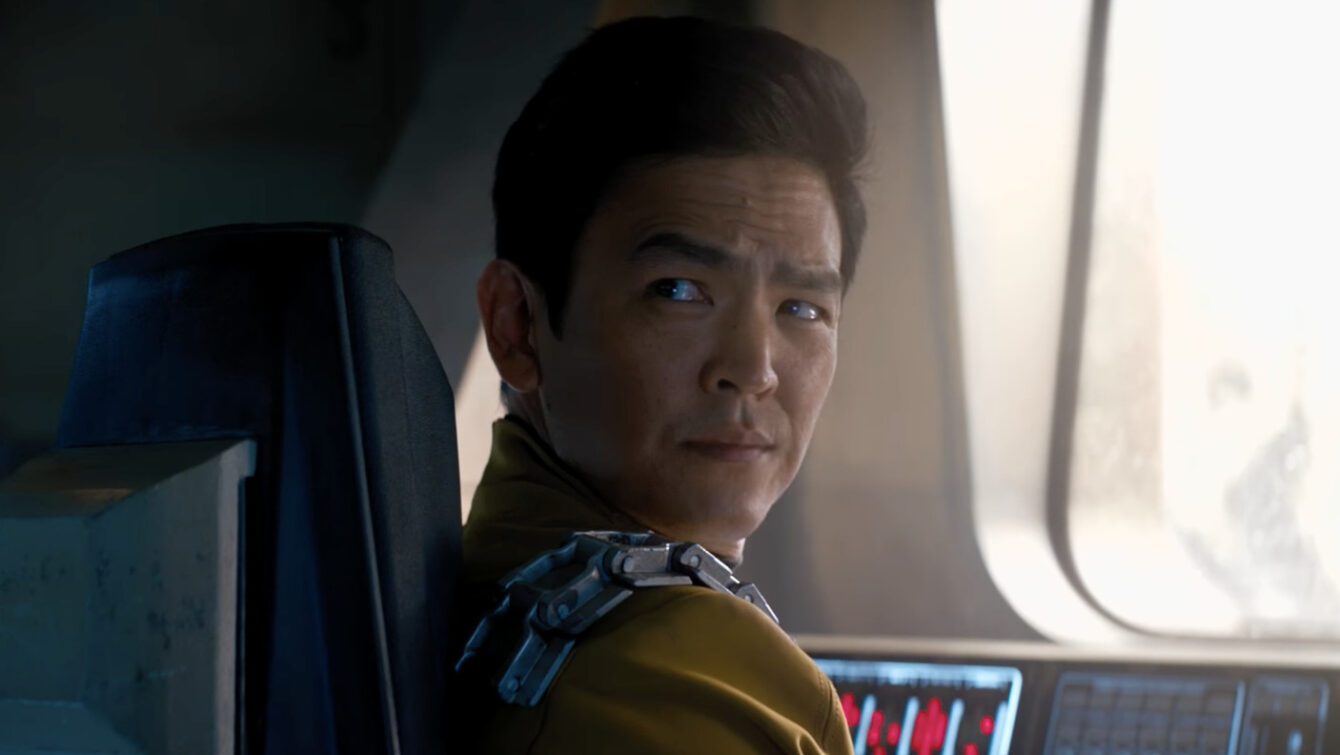 What do you make of Disney’s attempt to have Raven-Symoné’s character come out as a member of the LGBTQ+ community in Raven’s Home? Be sure to let us know your thoughts in the comments section down below or on social media.