A recent video taken from the set of the upcoming Transformers: Rise of the Beasts has given fans their first look at Optimus Prime’s newly updated G1 appearance. 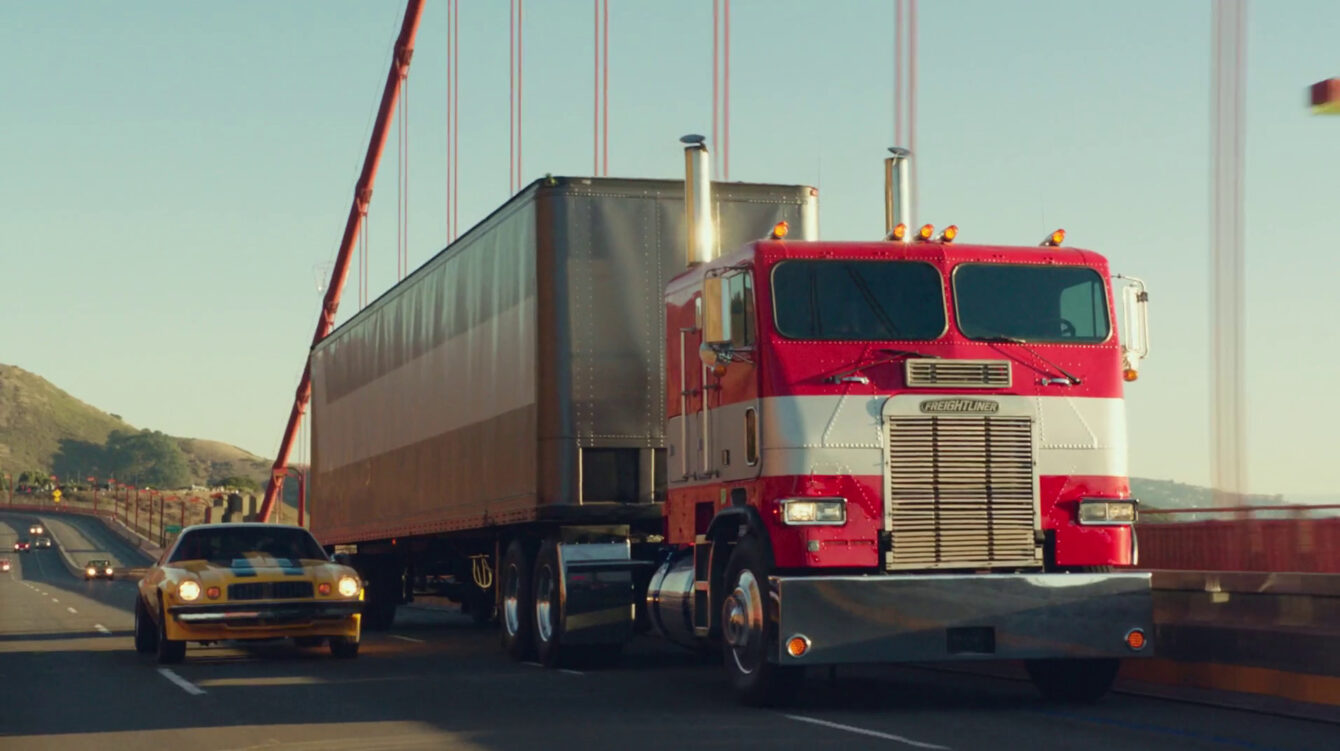 Related: Set Photos From Transformers: Rise Of The Beasts Provide A First Look At Mirage

In a video recorded by Instagram user mymommawhat and shared to the social media platform by user arun09345, a truck cab sans trailer, painted in the iconic colors of Optimus Prime, can be seen driving underneath an expressway overpass in Brooklyn, New York.

As suggested by arun09345, the clip in question gives off “Major Arrival To Earth vibes from 2007!!!”, hinting that the upcoming film will, to some extent, tie-in to the arrival of the Autobot and Decepticon protoforms seen in the first live-action Transformers film and the ending of Bumblebee (2018).

Interestingly, though both designs are inspired by the Cybertronian leader’s classic look, the Optimus Prime cab seen in the above clip appears slightly different from the one seen in Bumblebee, bearing an additional set of grill-mounted lights and an angular rise in the white stripe painted across its body. It also features a sun visor mounted on its roof.

In a follow-up post, arun09345 also shared a photo allegedly depicting the alt-modes for Scourge (black truck) and an as-of-yet-unknown Transformer.

Taking place in 1994 and continuing the events of the aforementioned Bumblebee solo outing, the upcoming 7th film in the Transformers franchise will see the Cybertronian factions of the Autobots, Decepticons, Maximals, and Predacons under threat from the merciless Terrorcons (no word on if their combiner form, Abominus, will make an appearance).

What do you make of Optimus Prime’s updated G1 look? Let us know your thoughts on social media or in the comments down below!