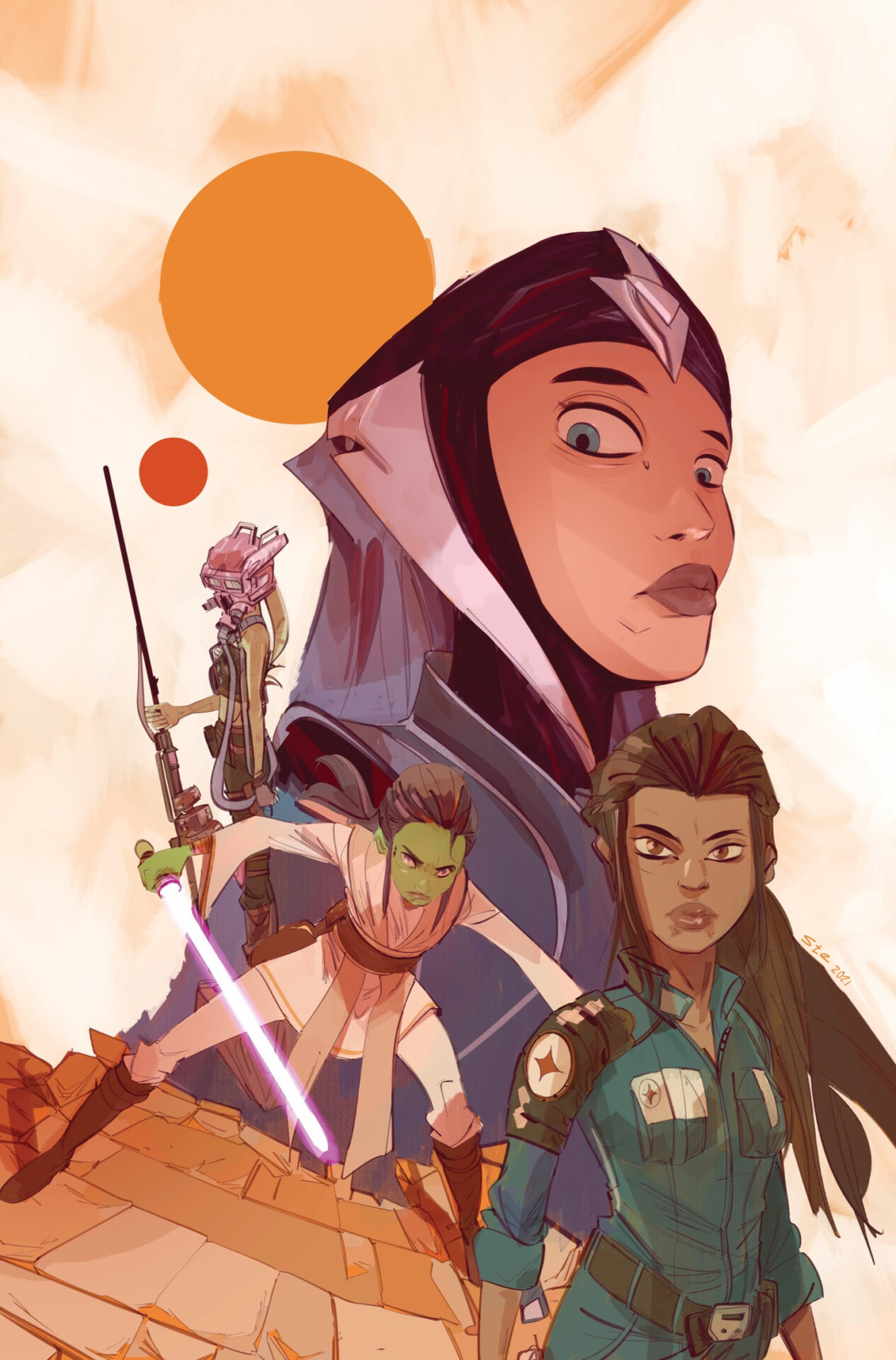 The comic will feature stories from all five of the main creatives for Star Wars’ The High Republic initiative that includes Claudia Gray, Justina Ireland, Daniel José Older, Cavan Scott, and Charles Soule.

In a press release IDW notes the book is a 48-page anthology “aimed at middle grade readers.”

The book’s editor Heather Antos described the one-shot saying, “The High Republic is such a unique landscape in Star Wars history – both canonically and in media storytelling — and being able to collaborate with all the story architects for their first collaboration in a single book has been amazing. This is a comic any Star Wars fan simply can’t miss.”

As for the stories the book will feature, each of the creators offered a brief snippet about what they have in store.

Claudia Gray stated, “I’ve been asking to write a Star Wars comic for years, so I’m incredibly psyched that IDW gave me the chance. Telling a High Republic story – especially about the crew of the Vessel, who are favorites of mine – has been a great way to begin. As rewarding as it is to write novels, there’s a special magic about actually seeing your creations on the page.”

“It’s super-exciting to be able to share a story featuring Vernestra and Stellan! Getting a chance to show them working together while Vernestra was a Padawan has been a ton of fun,” added Justina Ireland.

Source: Star Wars: The High Republic Out of the Shadows

Older relayed, “This project is exceptionally cool because it has the whole team together in one place, doing what we love – telling stories of this amazing new era in the galaxy far, far away. For my part, I’m thrilled to introduce readers to a few characters that we’ll be learning more about in my upcoming work.”

Scott said, “It’s great to be back writing my favorite Tempest Runner, Lourna Dee, who takes on a rather surprising Jedi. There’s one thing you can be sure about with Lourna: she always looks after what matters most… herself!”

And finally, Charles Soule noted, ““I am so happy to be part of this project! For one thing, I haven’t written these characters in well over a year, and for another, it is a chance to work directly with the rest of the Project Luminous crew, which is always a blast. I’m excited for people to see this one.” 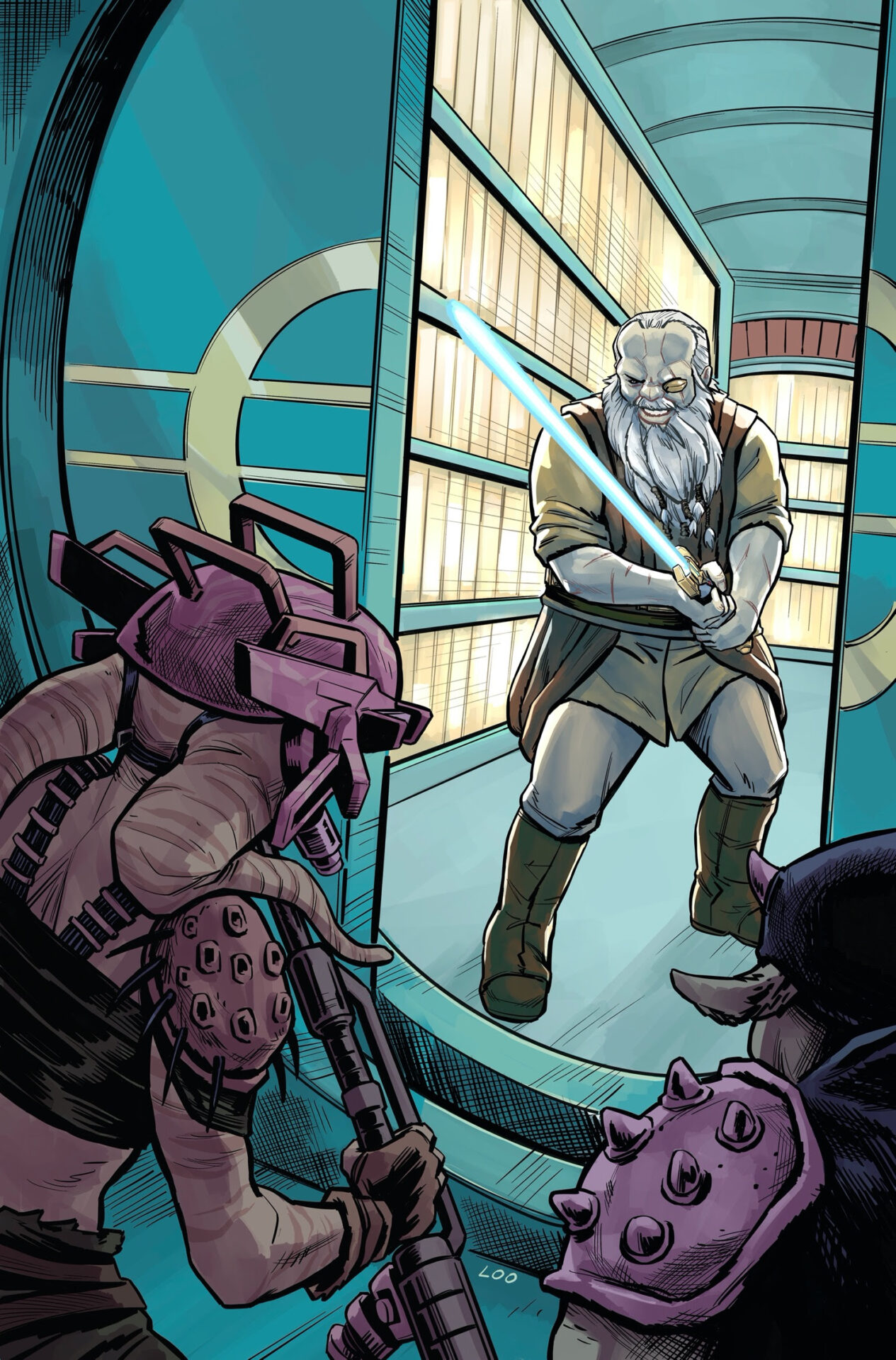 The book will feature art work by Sam Beck, Jesse Lonengran, Jason Loo, Yael Nathan, and Stefano Simeone. It will feature covers by Simeone and Loo.

Do you have any interest in this anthology one-shot?