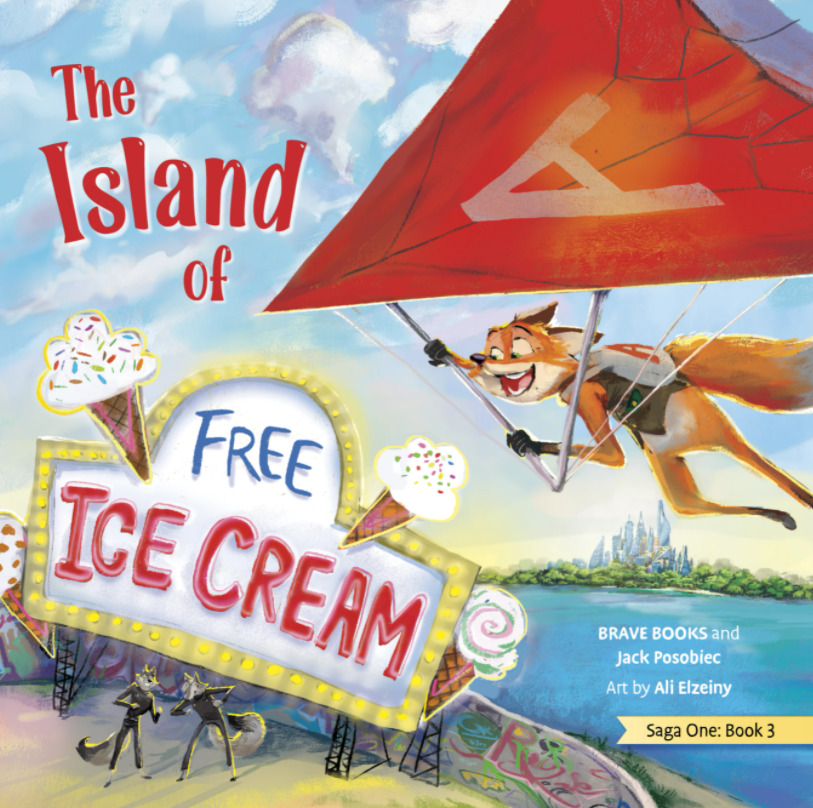 Posobiec, who previously created Agent Poso with Brett R. Smith, Chuck Dixon, and Sergio Cariello, shared a video to Twitter explaining why he created the children’s book The Island of Free Ice Cream with Brave Books and Ali Elzeiny.

Posobiec tweeted, “I’m sick of teachers and Hollywood pushing woke communist crap on our kids. So I teamed up with Brave Books. It’s time for parents to start fighting back.”

So I teamed up with @BraveBooksUS

It’s time for parents to start fighting back

In the video Posobiec explains why he created The Island of Free Ice Cream, “We all remember what it was like when we were kids and someone came along saying, ‘Hey, free ice cream!’ You know, growing up just outside Philadelphia, that could start a stampede of all the kids in the neighborhood rushing to cram together on that one corner, all at the same time. But here’s the thing, there’s always a catch.”

“They get everyone’s attention, with a big headline: Hey, Free Ice Cream! But, you know, come to think of it, it always turned into something else. The problem is, that’s what kids in America are being told again and again,” he continued. 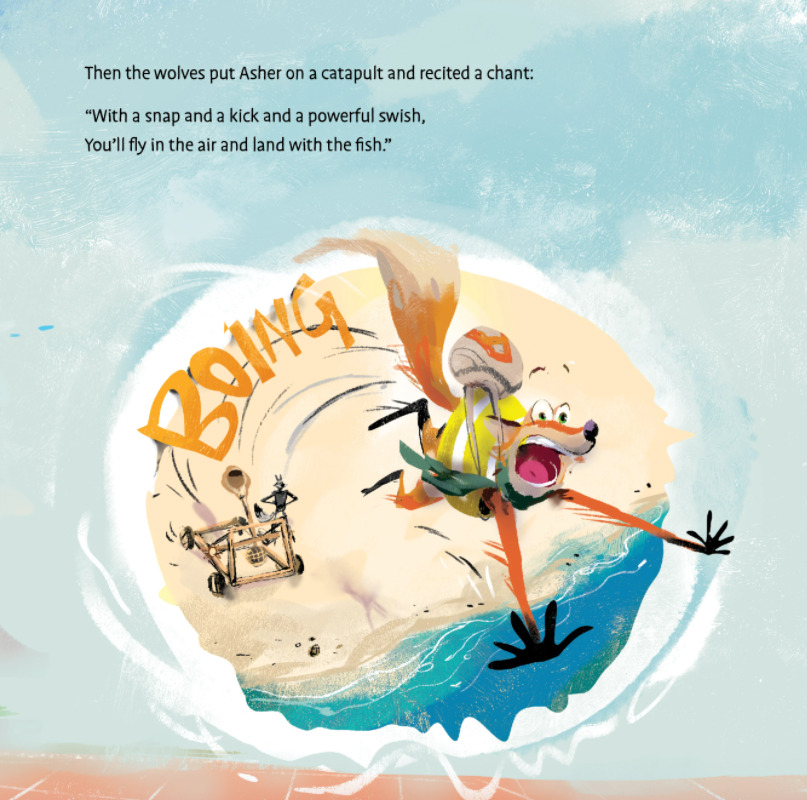 Posobiec then asserted, “It started in the colleges, but now it’s all the way down at the youngest level. They aren’t teaching kids to reach their full potential as individuals or as members of the community anymore. Now, it’s all about teaching conformity, memorizing political talking points, being taught to hate their own country and their own families, and that the only hope is through government solutions.”

“Forget about teaching the values of hard work, competition, pioneer spirit, seeing what’s beyond the next horizon. They want division, victim mentality, and their own neo-Marxist agenda to replace America’s traditional values. And they’re succeeding,” he stated. 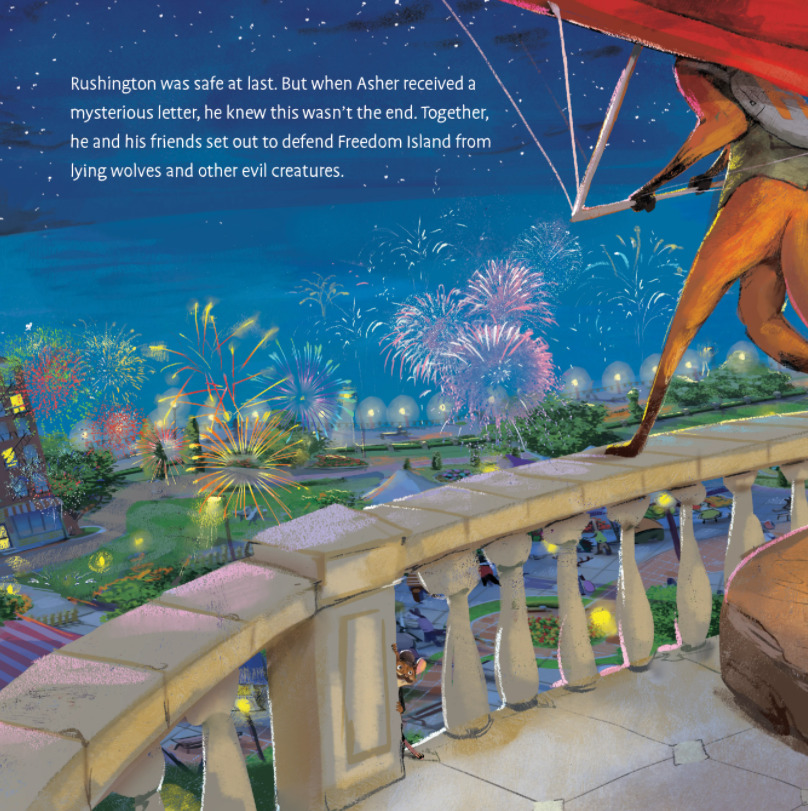 “Here’s the catch: The very people politicizing and dividing our children are the exact ones that profit from that system. They exploit social justices causes to promote social justice warfare. Instead of teaching equal opportunities, they demand equal outcomes. My own wife was born in a place like that. It was called the Soviet Union and it was all built on lies until it came crumbling down,” Posobiec declared.

He explained, “The truth is, when you’re born in America, you have access to opportunities that people around the rest of the world can only dream of. Yet, we don’t have a perfect system, but when we unleash innovation, competition, and the power of strong communities and strong families working together, we achieve something spectacular. And that’s what Made America Great. Our kids need to know that.” 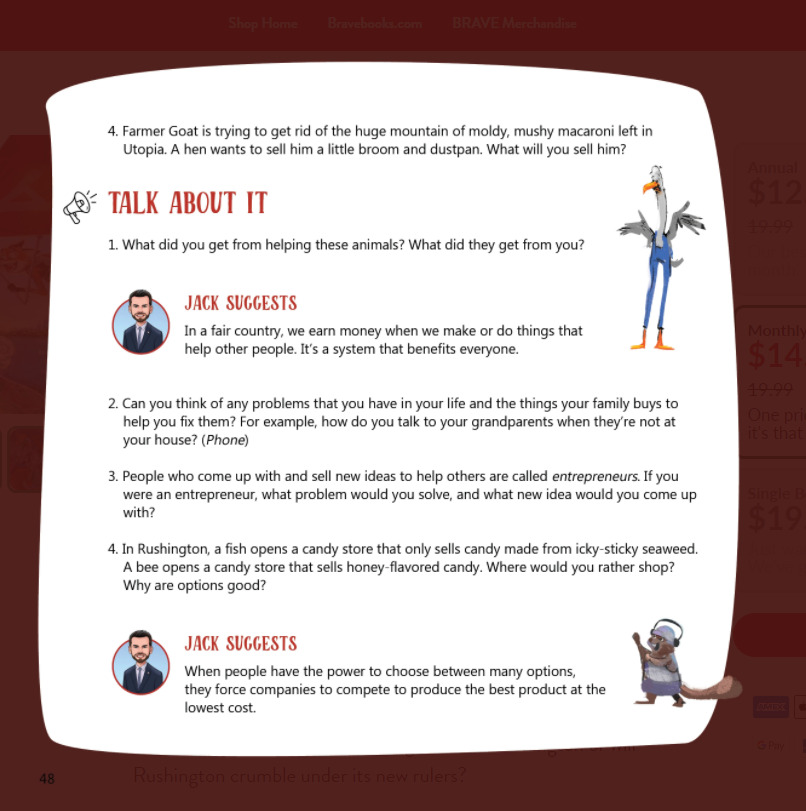 Posobiec then stated “That’s why I took those ideas and helped turn them into a story that children will understand and hopefully enjoy. And I call it, “The Island of Free Ice Cream.”

“It’s time to start teaching our children to be brave enough to stand up against the indoctrination,” he concluded. 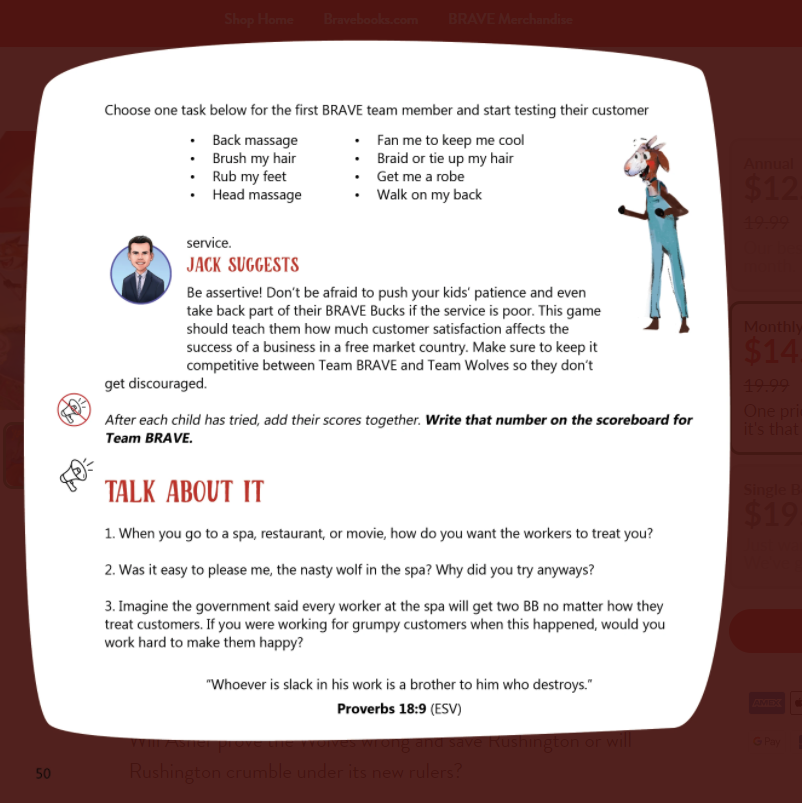 The official description for The Island of Free Ice Cream states, “The city of Rushington is home to many creatures and their favorite thing about their busy home is the Rushington Market.  No one loves this city or its market more than a clever inventor named Asher.”

It concludes, “Life in Rushington is great until a group of deceptive wolves come along and promise they will turn Rushington into the perfect city, overflowing with delicious Free Ice Cream, the same way they did to their home island. All the animals of Rushington buy into the wolves’ deception without a thought, all, except for a fox named Asher.
Will Asher prove the Wolves wrong and save Rushington or will Rushington crumble under its new rulers?”

The book is available to purchase for $19.99 through Brave Books. If you use promocode, POSO, you will receive free shipping.