After both Discovery and Picard spent years diverging from Star Trek’s usual method of storytelling to focus on presenting season-spanning plots across multiple episodes, series creator Akiva Goldsman has revealed that his upcoming Star Trek: Strange New Worlds will see a return to episodic storytelling for the long-running sci-fi franchise. 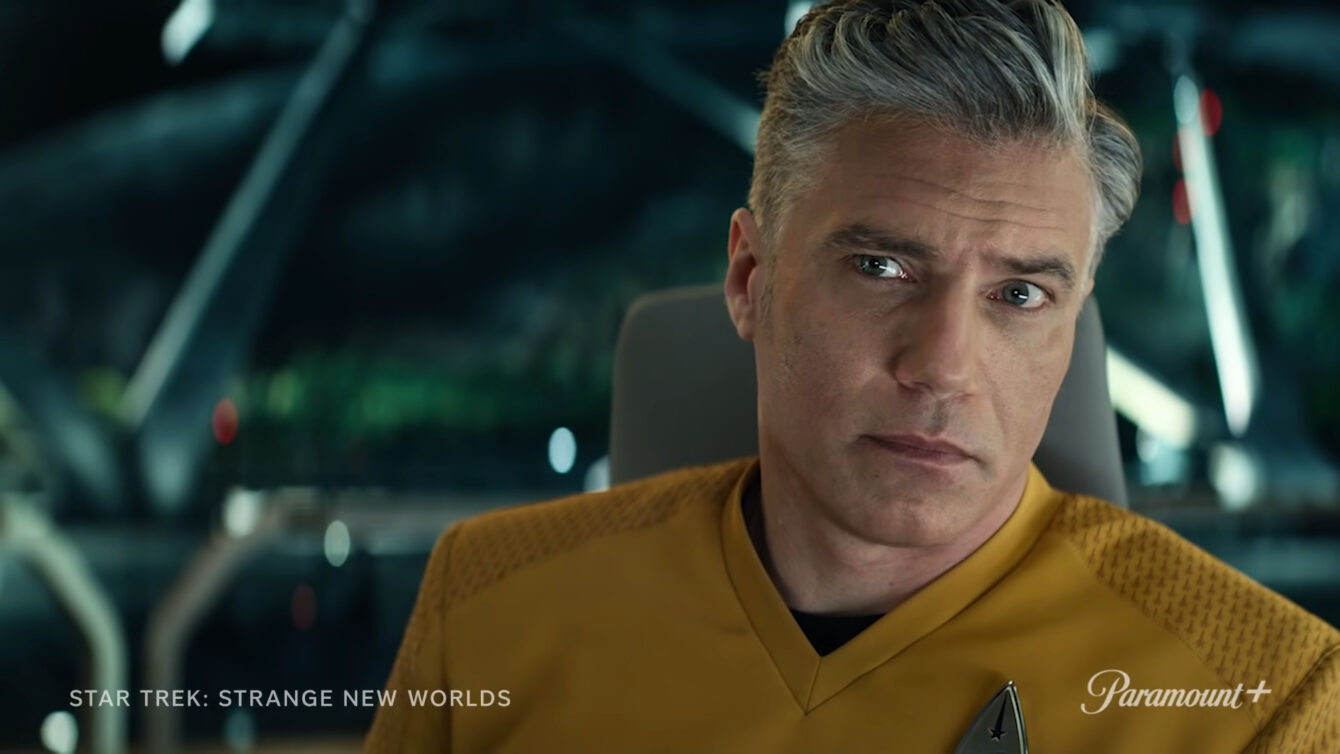 Goldman spoke to Star Trek’s ‘return to form’ during an interview with TrekMovie.com founder Anthony Pascale given on the recently observed Star Trek Day, a fan-holiday commemorating the September 8th, 1966 anniversary of The Original Series’ first broadcast.

Noting how a recent character reveal trailer for the series introduced “more familiar characters like Uhura and M’Benga,” Pascale asked Goldman if fans were “going to see something new every week? A new planet, new species, that kind of thing?”, to which Goldman replied, “We are returning fundamentally to episodic storytelling.”

“What is unique about this particular Star Trek show in the current Star Trek Universe is that it is fully episodic,” Goldsman explained. “Now, when I say ‘fully’ I’m slightly exaggerating in that the character arcs are still serialized. It’s not like Jim Kirk will see Edith Keeler die one week and be fine the next week as it was in The Original Series.” 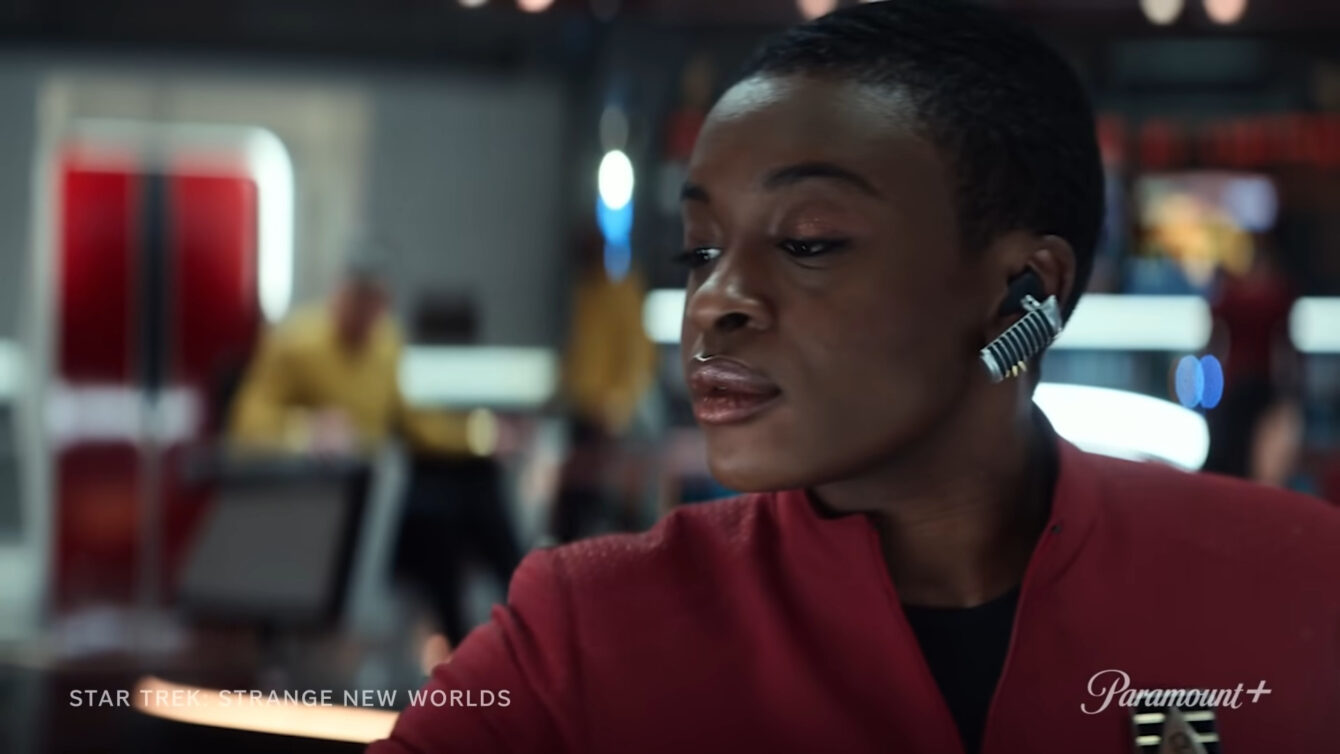 To that end, Goldsman noted that “our characters will carry with them what they suffer from, or what they learned, from episode to episode. But the stories are episodic.”

“And that allows us to do something that The Original Series is quite good at, to give you slightly different tones,” he continued. “And to give you—for lack of a better word—hidden morals of the story. Like an O. Henry turn, like a Twilight Zone that gives you a kind of pop that really is the province of episodic storytelling.” 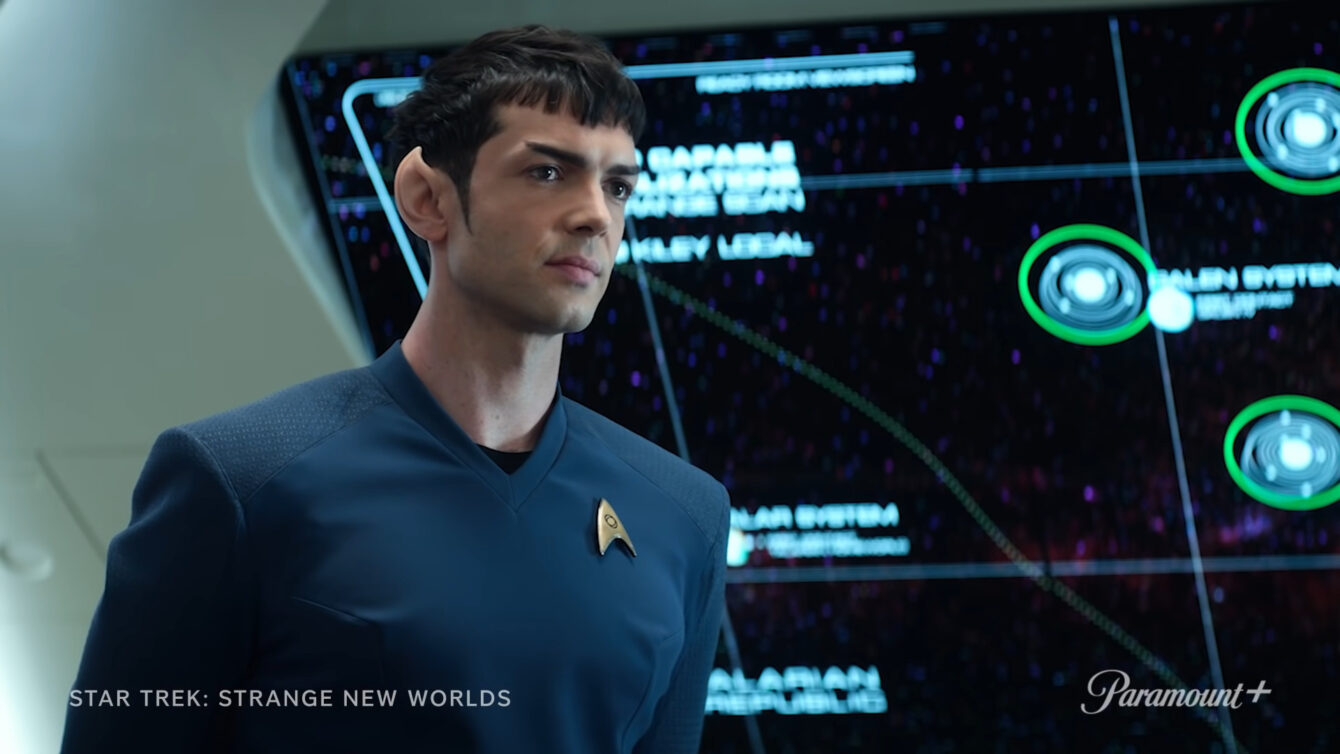 When asked by Pascale if Strange New Worlds would be an ensemble show like Deep Space 9 or one that focuses on two or three main characters ala The Original Series, Goldman asserted that, “This Star Trek really is an ensemble piece.”

“But what we do, which is a little different than the other ensemble pieces that are currently in play, is we don’t actually try to tell everybody’s story every week,” he concluded. “We sort of move our focus around a bit. So you might easily look at an episode and say, ‘Oh, that was really Pike episode’ or ‘That was really a M’Benga episode.’” 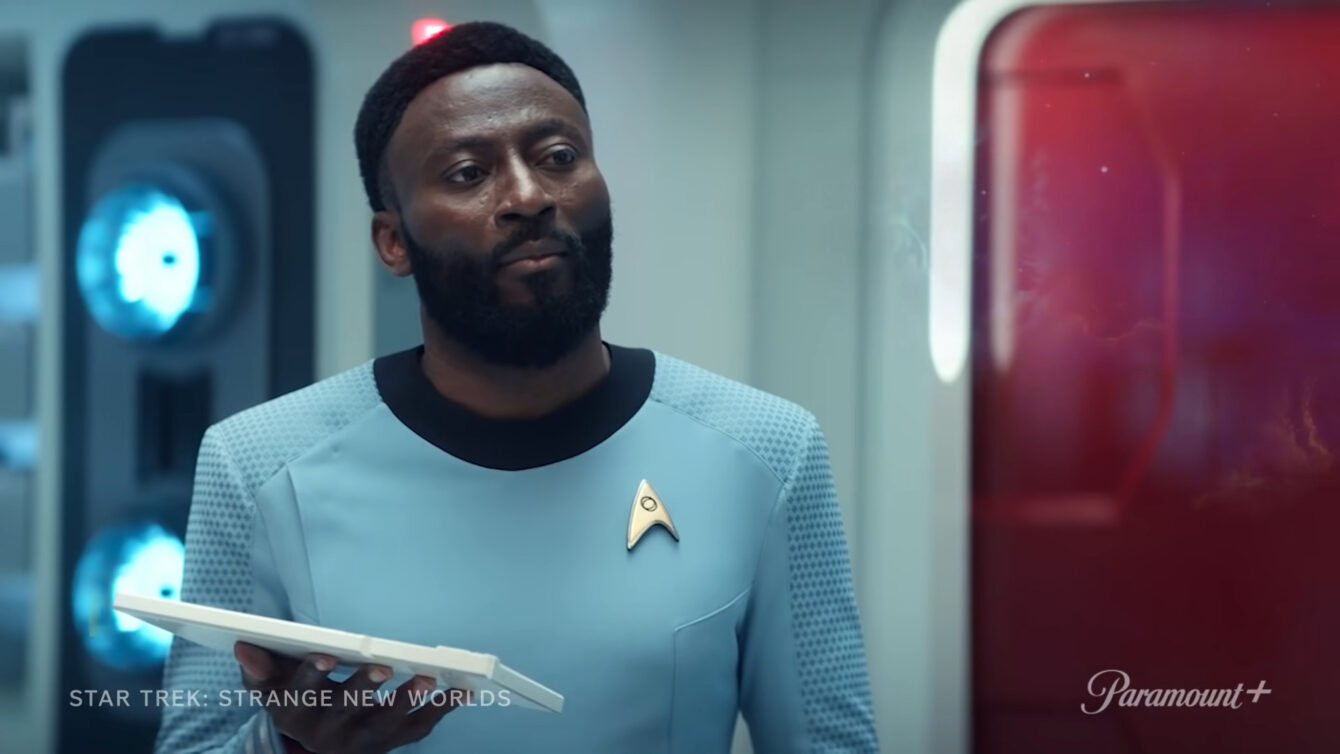 Goldsman previously noted that Strange New Worlds would feature more episodic episodes. Back in 2020, he told Variety, “We’re going to try to harken back to some classical ‘Trek’ values, to be optimistic, and to be more episodic.”

He also explained how they would be handling the characters as well, “Obviously, we will take advantage of the serialized nature of character and story building. But I think our plots will be more closed-ended than you’ve seen in either ‘Discovery’ or ‘Picard.’”

He also noted it would be “closer to the original series than even DS9.” Goldsman added, “We can really tell closed-ended stories. We can find ourselves in episodes that are tonally of a piece.” 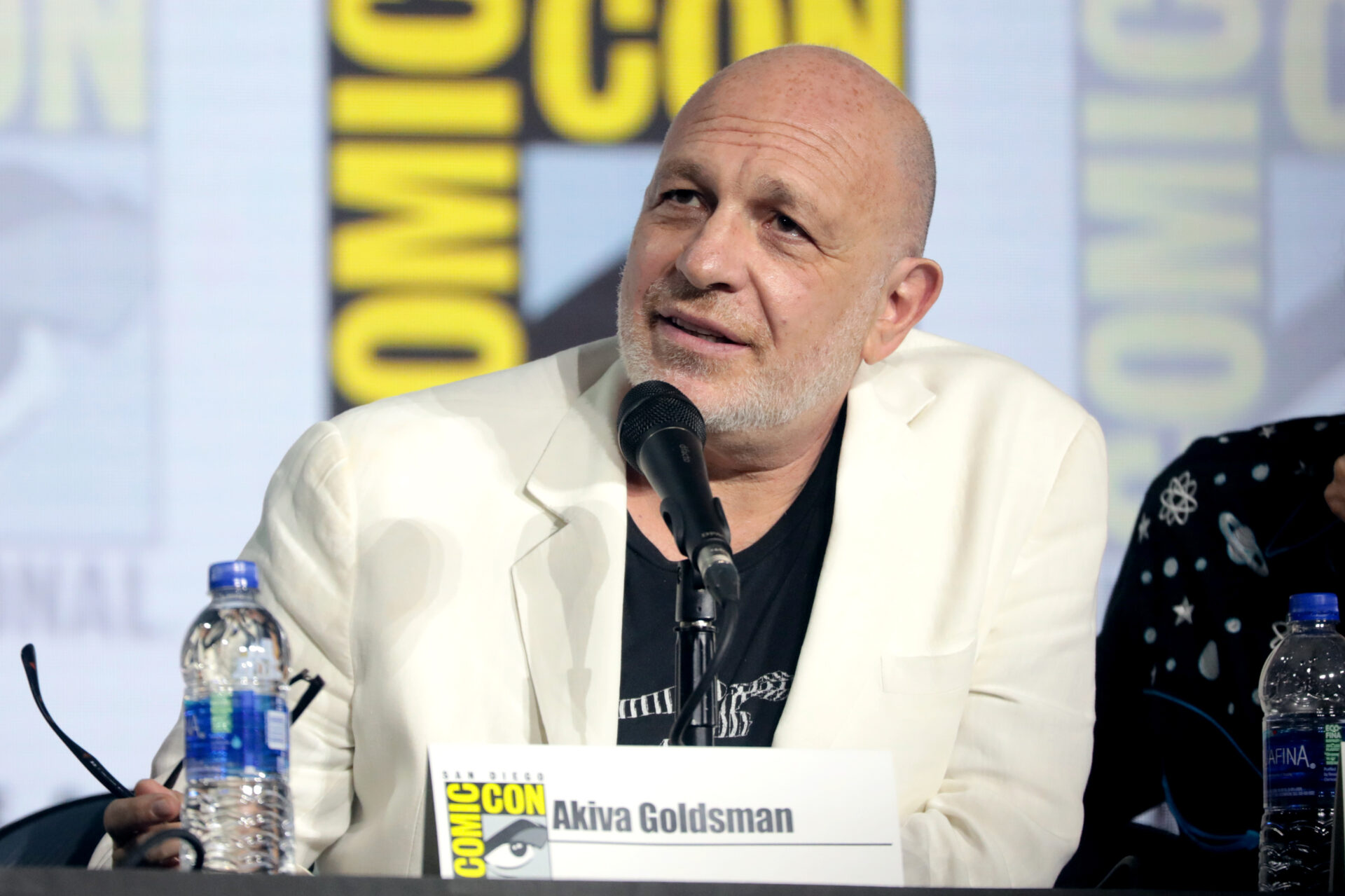 What do you make of Goldman’s promise of a return to episodic storytelling for Star Trek? Let us know your thoughts on social media or in the comments down below!