Fans clamoring for more direct references and analogies to contemporary real-world political events in Star Trek have been given reason to celebrate, as the second season of Star Trek: Picard will revolve around a particularly on-the-nose plot which will see Q turn 21st century America into a fascist state. 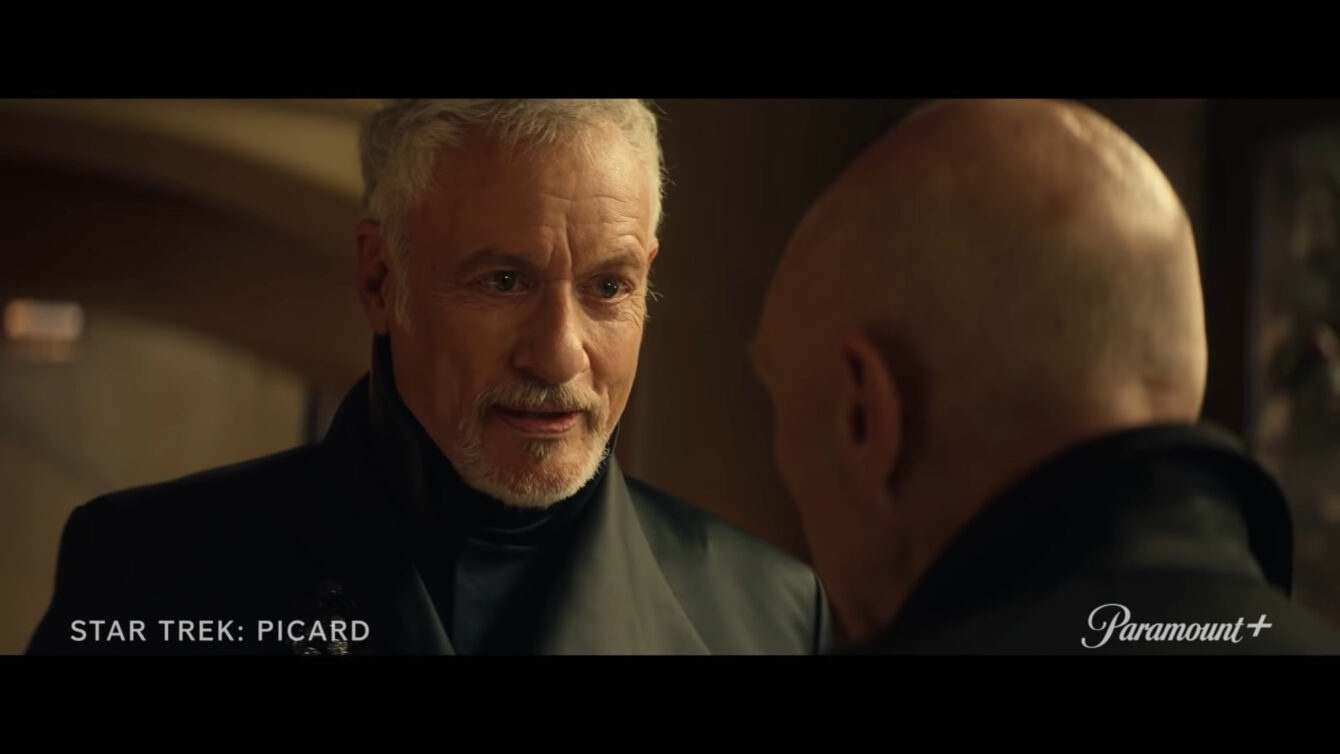 Related: Star Trek: Voyager Actor Tim Russ Claims Americans “Who Believe In Religion” Are Just As Fanatical As The Taliban

In pursuit of his ongoing desire to ‘test’ Picard, Q will apparently travel back in time to 21st century America and, in doing so, transform the Federation into a fascist power that rules over Earth.

Audiences who enjoyed the first season of Picard will also be happy to see that the series has doubled down on its dark and dour atmosphere, as well as its uncharacteristic depiction of Jean-Luc Picard – as seen in the trailer, his first encounter with Q ends with the former Captain exclaiming, “I am way too old for your bulls–t” before falling prey to the entity’s machinations.

Furthermore, the trailer reveals that a good portion of Picard season 2 will take place in modern day America, replete with Rafaella and Seven of Nine stealing an LAPD squad car. 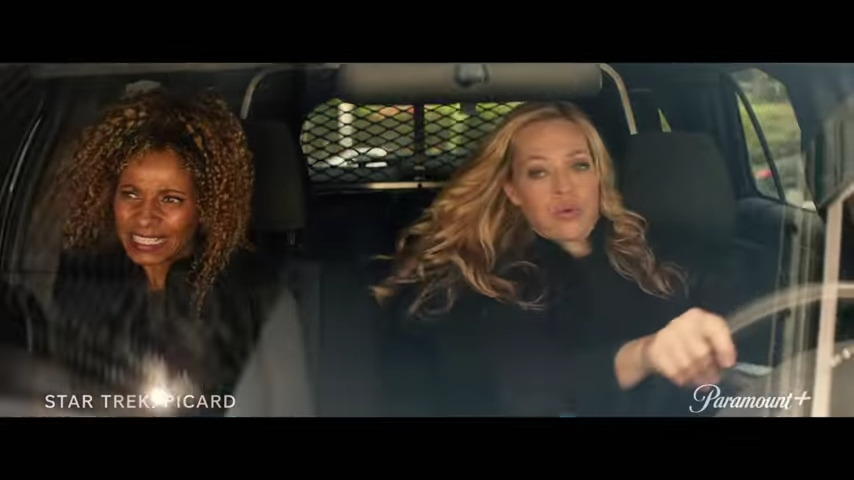 Picard Season 2 is currently set to debut on Paramount Plus in February 2022.

What do you make of the premiere trailer for the next season of Picard? Let us know your thoughts on social media or in the comments down below!