Senator Marco Rubio from the State of Florida recently introduced a bill titled the Mind Your Own Business Act that aims to “help shareholders fight back against woke corporations. 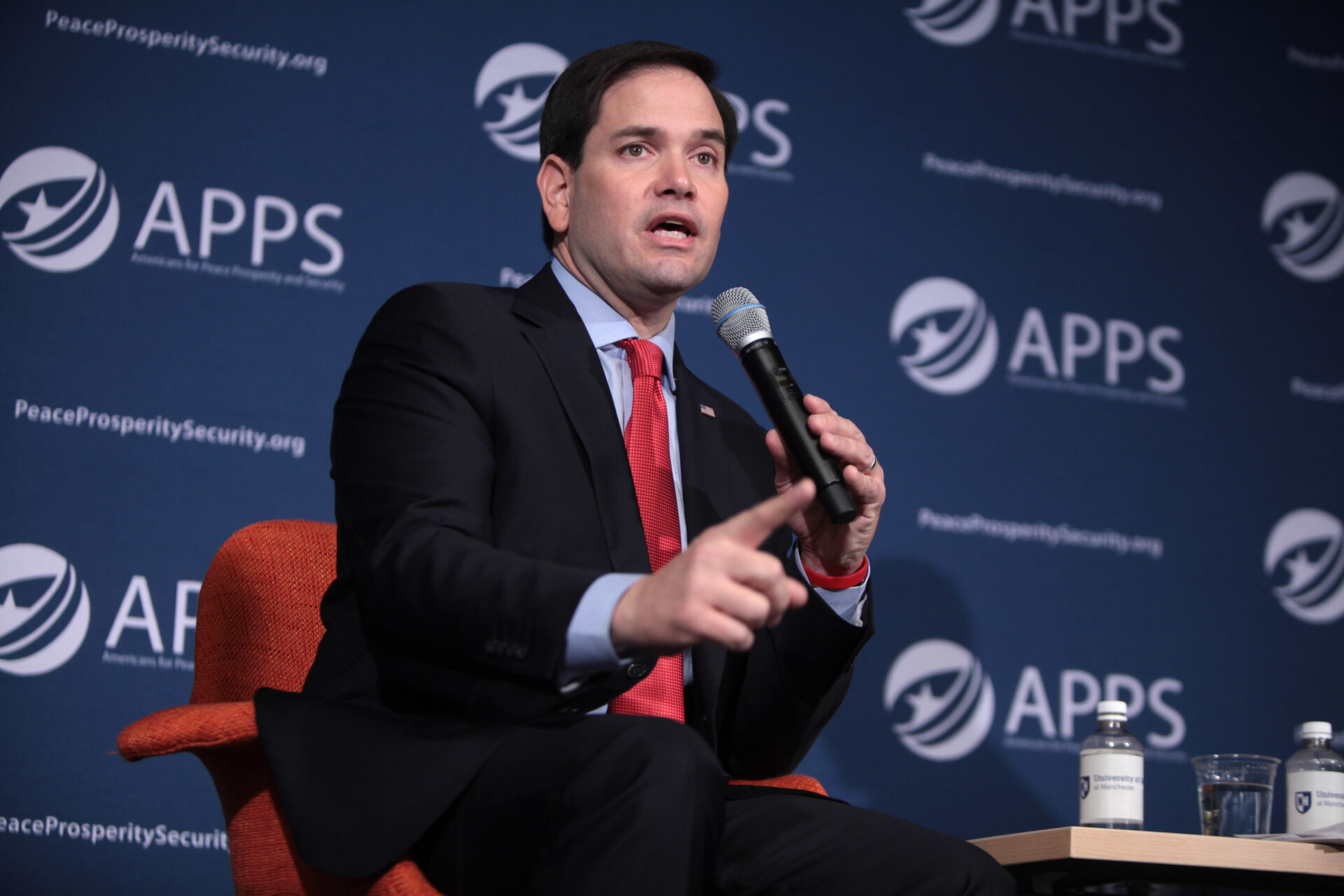 The bill is S.2829. In an op-ed on Fox Business, Rubio announced the bill, “I am introducing the Mind Your Own Business Act to empower shareholders to take action when a company follows the latest woke, Marxist fads: boycotting a state, denying services to politically disfavored groups, or remaking their workforces to advance concepts like critical race theory.”

He continued, “Under current law, a shareholder has the right to sue corporate officers when they take actions like these that are motivated by their politics rather than your financial interests. But corporations have stacked the deck to make these lawsuits hopeless. They tweak provisions in their bylaws to protect themselves as they leave America behind.”

“The solution is simple: these large, publicly traded companies must provide a clear path forward for shareholders when they sue in response to these actions. My bill would put the burden of proof on the company to show that these actions were in shareholders’ best interests, and make corporate officers personally liable if they can’t prove it.” 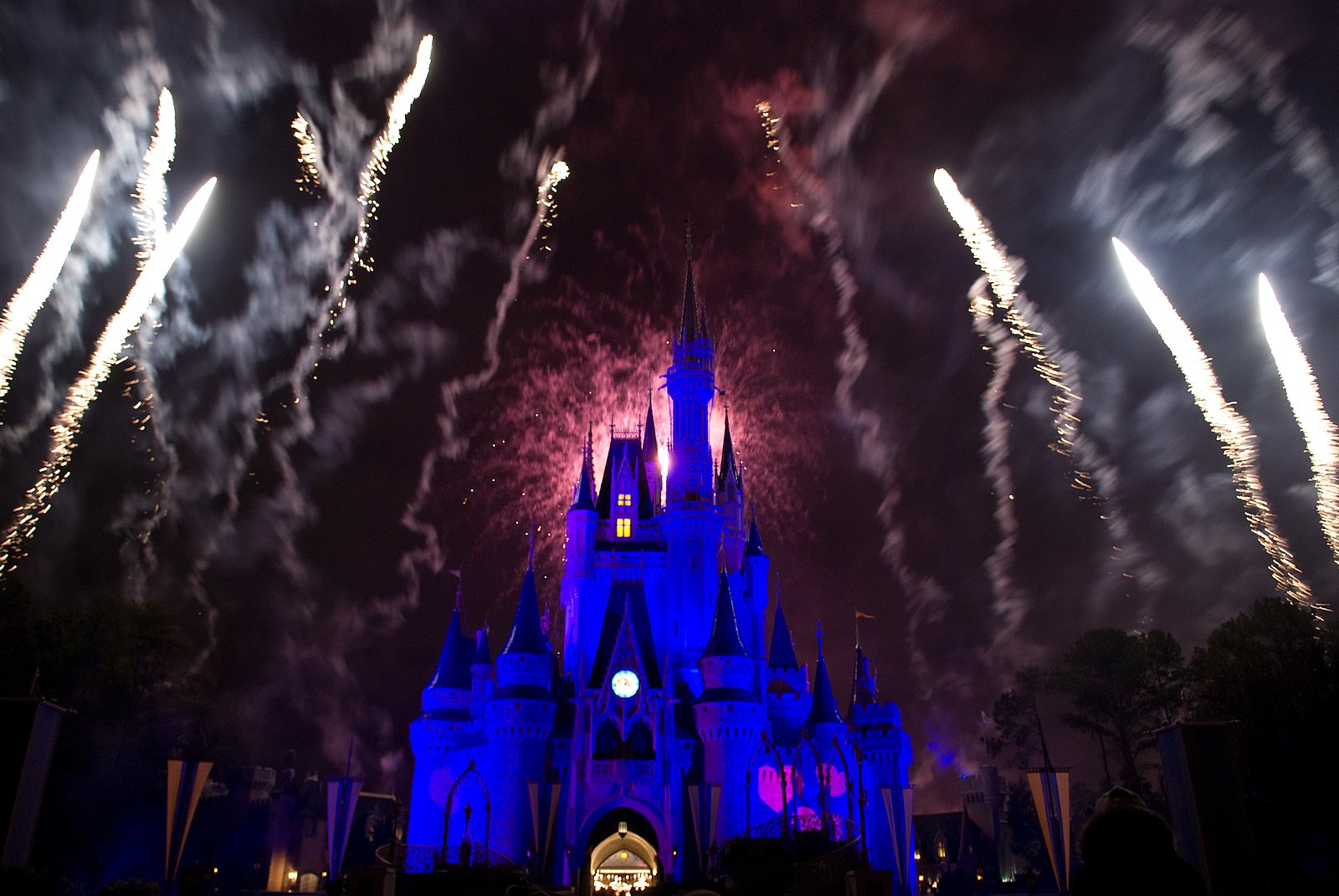 Rubio added, “No more legal tricks that shield these corporate executives from accountability. If they really believe that being woke is good for business, they should have to say so—and prove it—under oath in court.”

“As an elected official, my obligation is to the American people, not corporate elites. These are often nationless corporations that amass fortunes divorced from the fate of our great country while pushing socially destructive, far left policies like boycotts and cancel crusades at home,” he wrote. 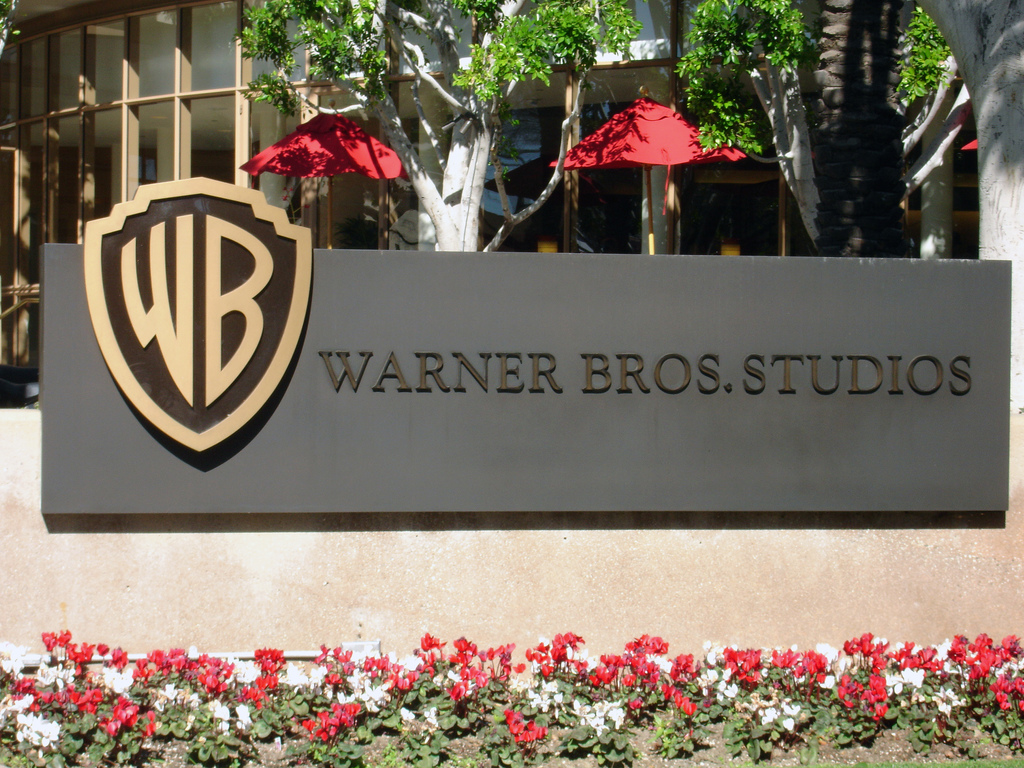 “And if they are sued on those grounds they should have a higher standard of proof, a higher burden to prove that this is a decision that we have made as a corporation because it’s in the best interest of our business model; we are actually acting in the interest of our shareholders not just kowtowing to pressure from China or pressure from the woke and cancel culture in America,” the Senator asserted.

In a press release from Rubio’s office, they claim the bill requires “corporate directors to prove their ‘woke’ corporate actions were in their shareholders’ best interest in order to avoid liability for breach of fiduciary duty in shareholder litigation over corporate actions relating to certain social policies.”

The press release also states that the bill, “would incentivize corporate management to stop abusing their positions to advance left-wing social policies by increasing their personal liability to shareholders for breaches of fiduciary duty resulting from those policies.” 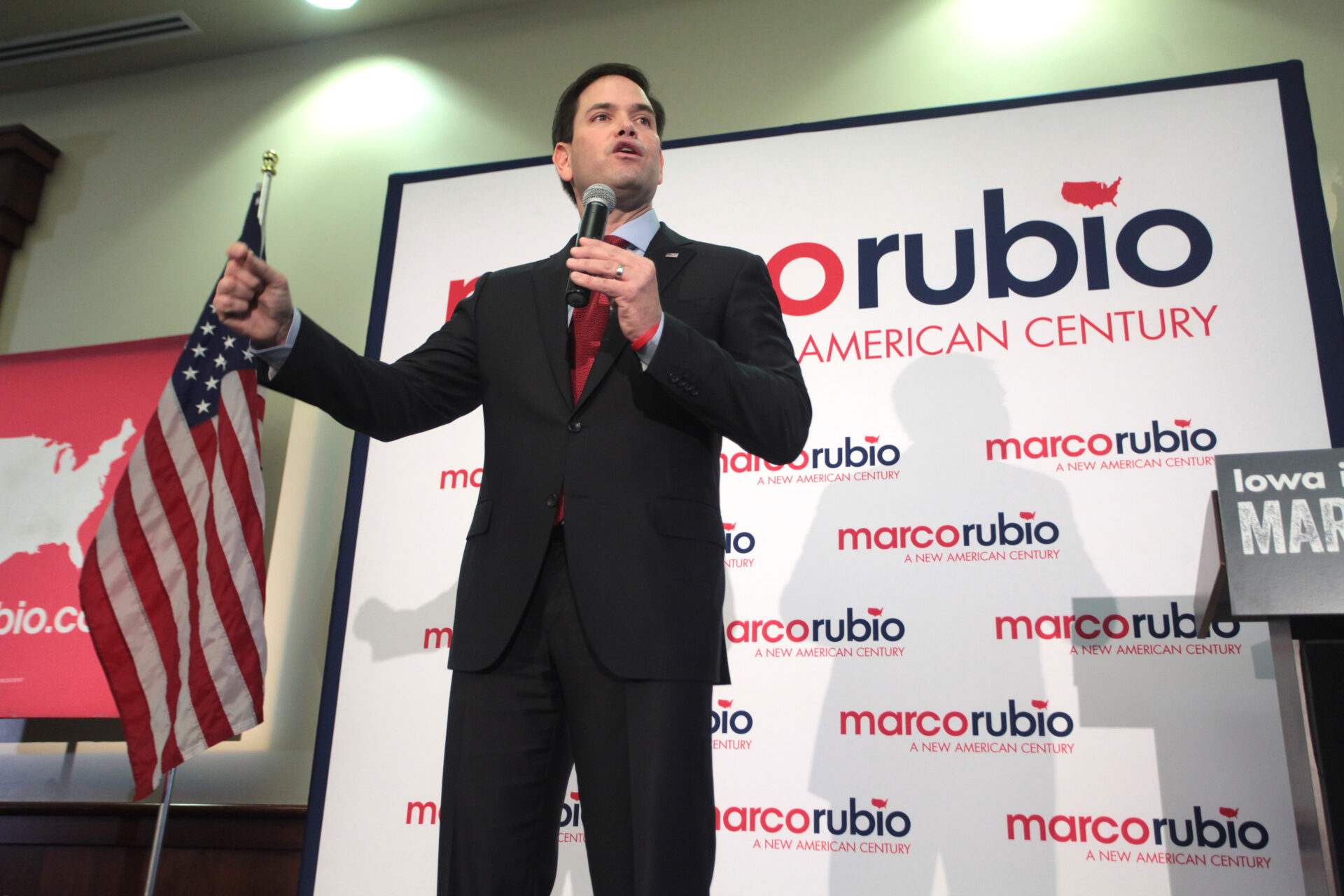 The bill comes after David Almasi, the vice president of the National Center for Public Policy Research called on conservatives to become activist investors in mega corporations like Disney and Facebook.

In an article published in The Daily Signal, Almasi stated, “If conservatives begin voting their shares in large numbers like the left does, CEOs may realize ‘it’s no longer worth doing the woke left’s political bidding and focus instead on improving their respective companies,’ said Justin Danhof, director of the Free Enterprise Project.”

He added, “Just like politicians, CEOs are influenced by those who bend their ears. Boycotts aren’t effective. Engagement is key to conservatives’ effectiveness in the corporate culture wars.” 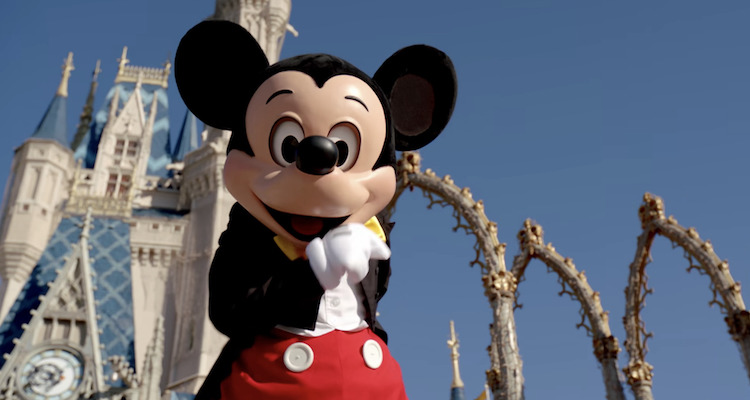 What do you make of Rubio’s new bill? Do you think it will be effective against woke corporations?