A fan artist believes that a uniquely-designed B-Wing seen in an episode of Disney’s Star Wars-themed anime compilation series, Star Wars: Visions, was traced from a custom model of their own creation. 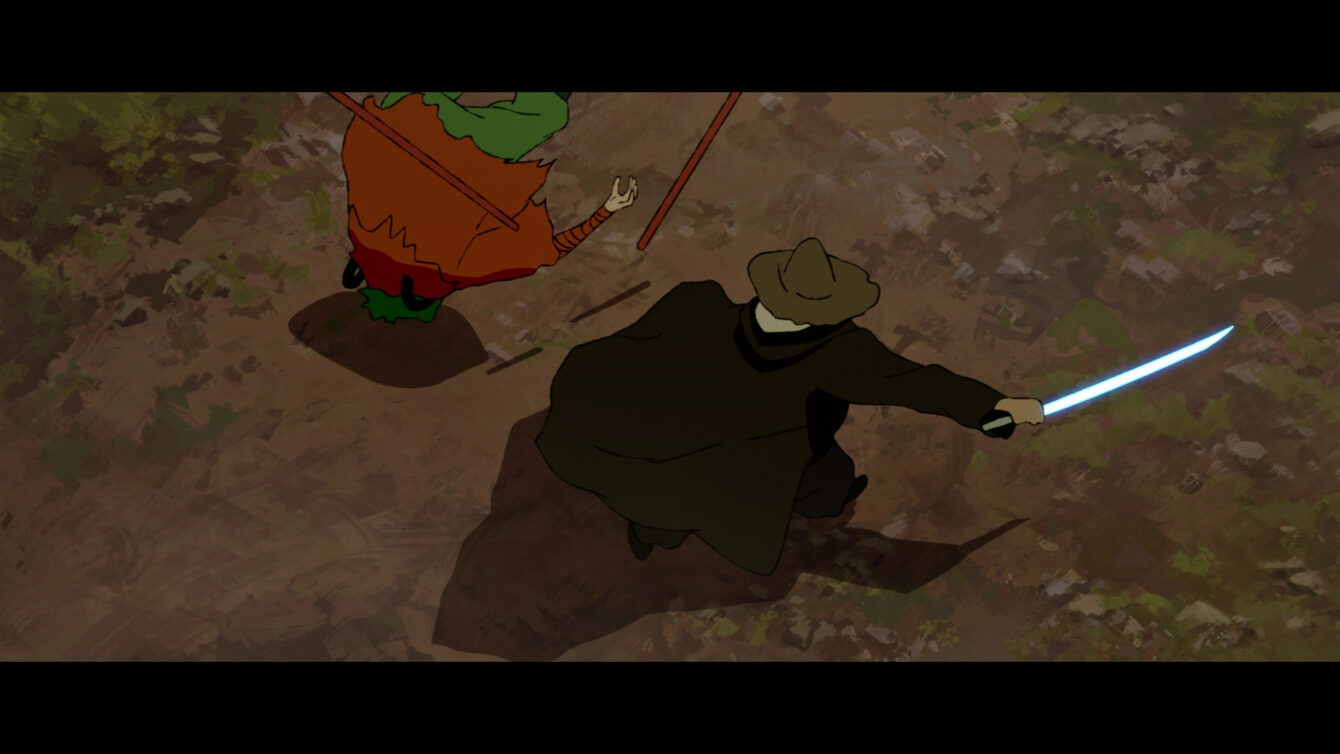 Disney’s apparent tracing of the fan model was first noted on September 23rd in response to a tweet from user @EckhartsLadder wherein the popular YouTuber asked Twitter followers for their “thoughts on Visions.”

“I’ll be doing a live breakdown tomorrow, but am curious to hear your thoughts,” he added. “Favorites? Least favorites? Surprise episodes you liked or disappointments?”

Accepting @EckhartsLadder’s invitation, Star Wars fan animator @SethLunchquest replied, “I am only just finishing it, so it hasn’t digested yet,” before noting, “but I would *swear* that the ship the Jedi crashes in Akikiri [sic] is EC Henry’s resistance B-wing.”

As noted by @Sethlunchquest, The B-Wing fighter in question makes its appearance in Akakiri, the Star Wars: Vision entry helmed by Devilman Crybaby and Keep Your Hands Off Eizouken! production studio Science Saru. 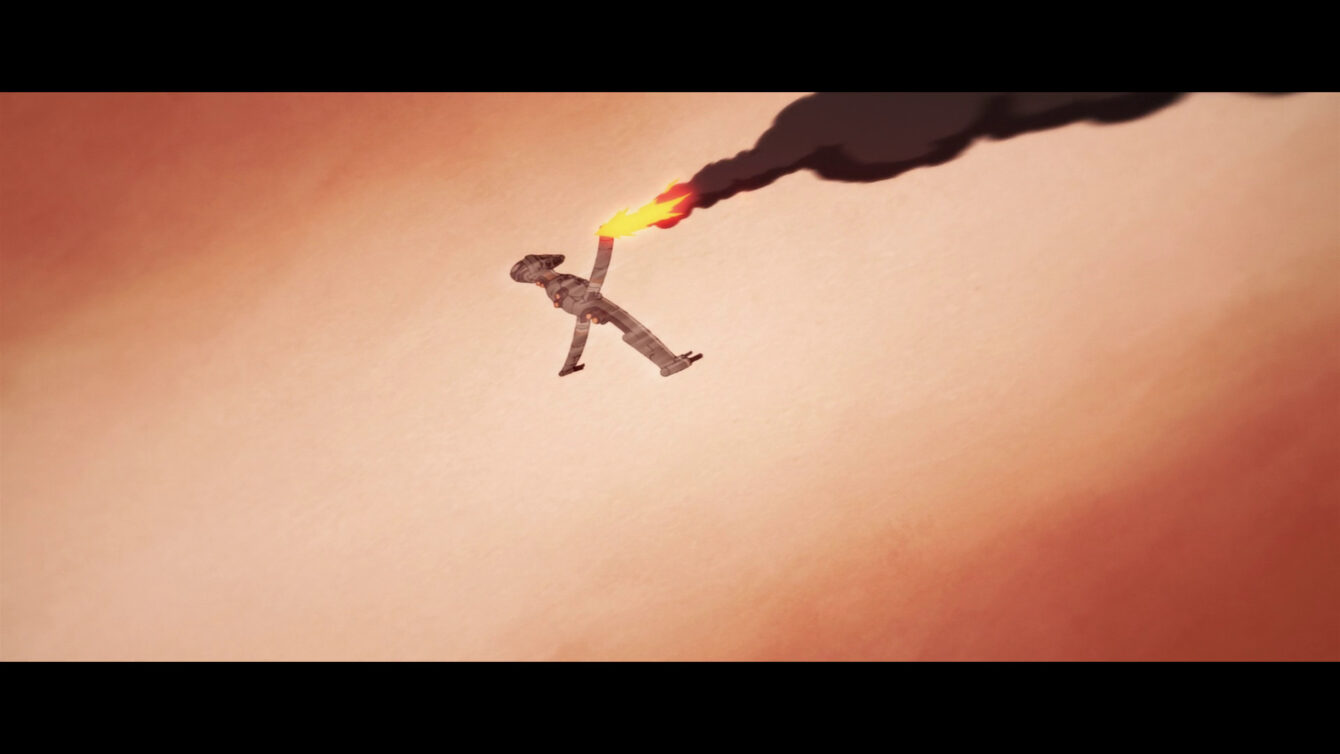 Seen being shot down in the episode’s opening moments, the unique B-Wing fighter is soon revealed to be carrying the story’s samurai-themed Jedi protagonist, Tsubaki. 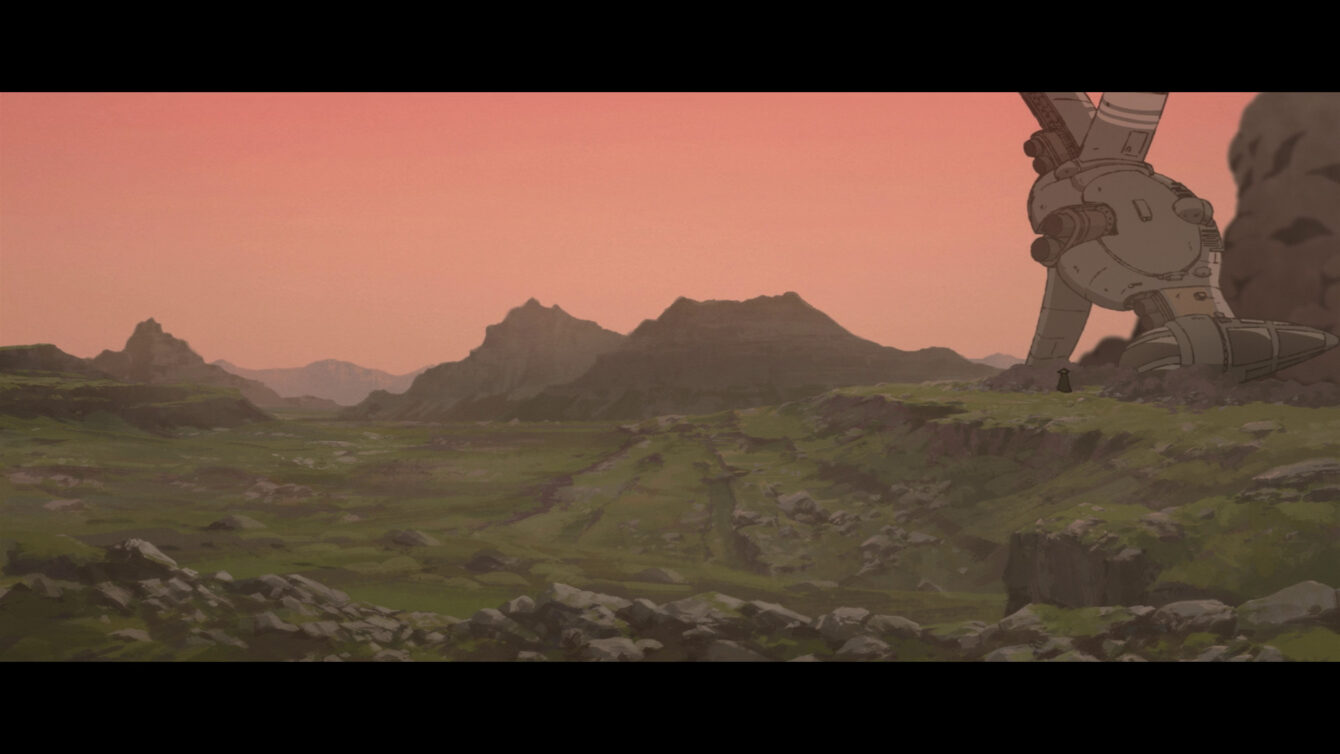 However, as also noted by @Sethlunchquest, the idiosyncratic design of the B-Wing fighter bears more than passing resemblance to the B-Wing Mk. II model created by YouTuber EC Henry, which made its debut on his channel on February 6th, 2019. 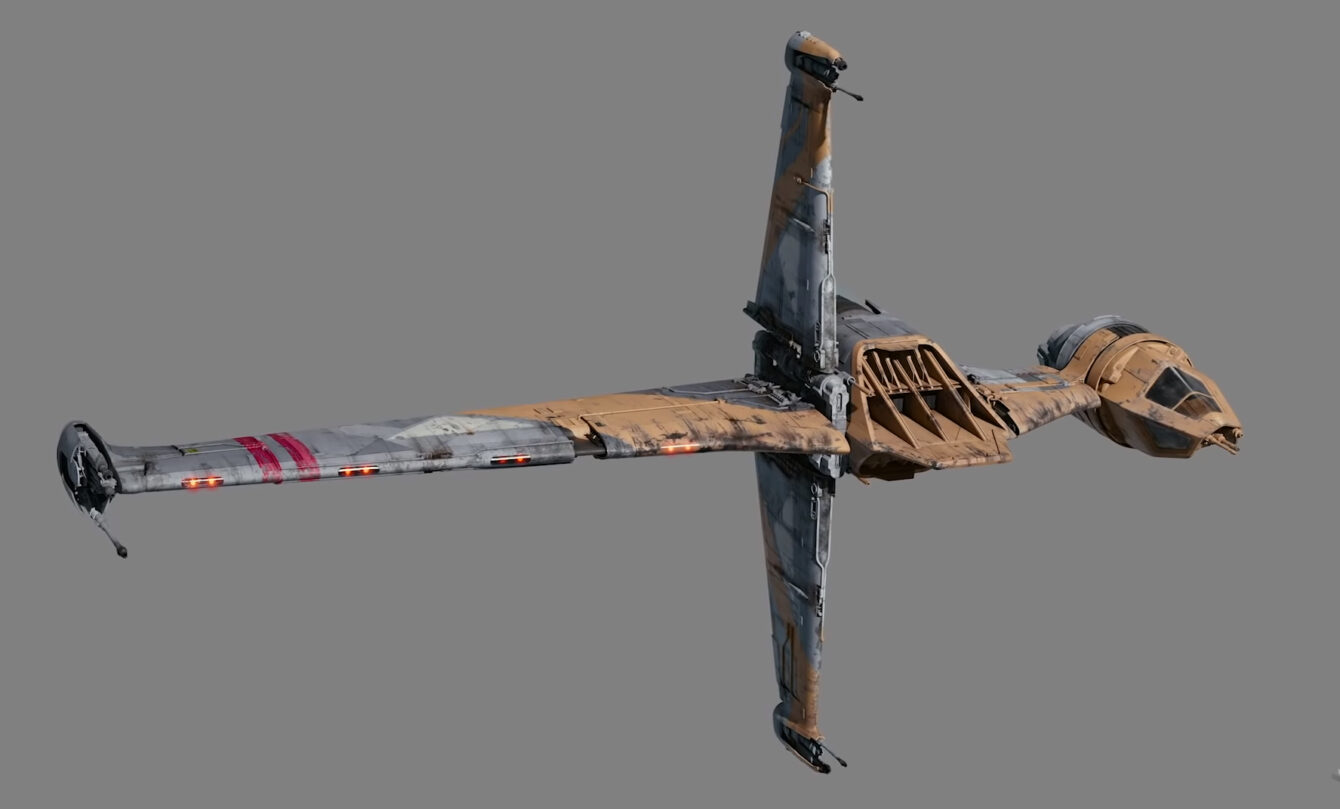 Sharing a side-by-side comparison of the B-Wing seen in the episode and EC Henry’s model, @SethLunchquest added, “Yeah, that’s a dead match actually.” 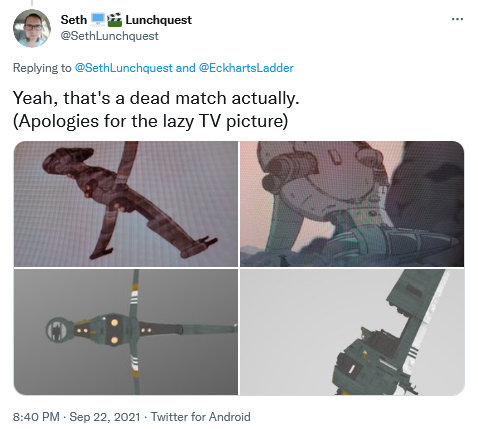 When @SethLunchquest’s comparison was met with skepticism from another user, EC Henry himself joined the conversation and asserted, “It’s definitely my ship. Though with slightly different proportions, it seems like it was copied somewhat loosely.”

“But virtually every unique design element is preserved in Akakiri, including the paintjob,” he concluded. “Differences could be chalked up to stylistic animation choices.” 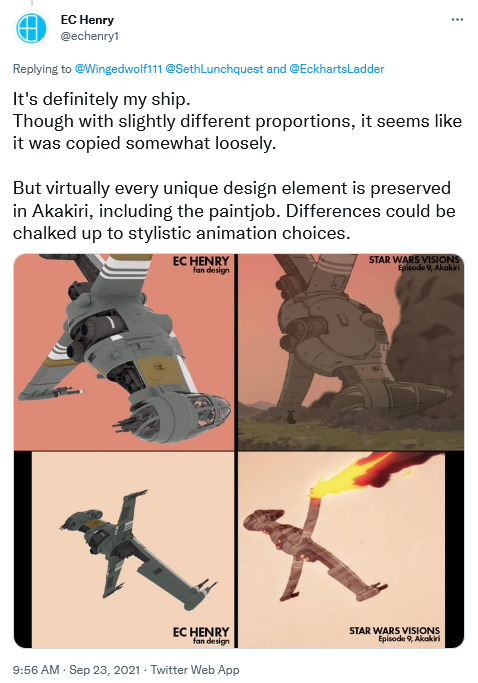 Notably, this is far from the first time that a Disney Star Wars production has been accused of plagiarizing fanart of the franchise’s signature starfighters.

In 2019, Alberto Melchor Ruiz Antón, the owner and artist of Mel Miniatures, claimed that Marvel Comics’ Star Wars: Allegiance series had directly traced a series of Mon Calamari starships from his own models.

What do you make of EC Henry’s claim? Let us know your thoughts on social media or in the comments down below!