Just one day after the public was made aware of efforts by the estate of Steve Ditko to terminate their copyright claims to Spider-Man and Doctor Strange, Marvel has counter-sued both the Ditko estate and a number of creators who have filed similar lawsuits in an attempt by the publisher to retain their exclusive rights to an extensive number of their iconic characters – including the aforementioned two heroes and multiple Avengers members. 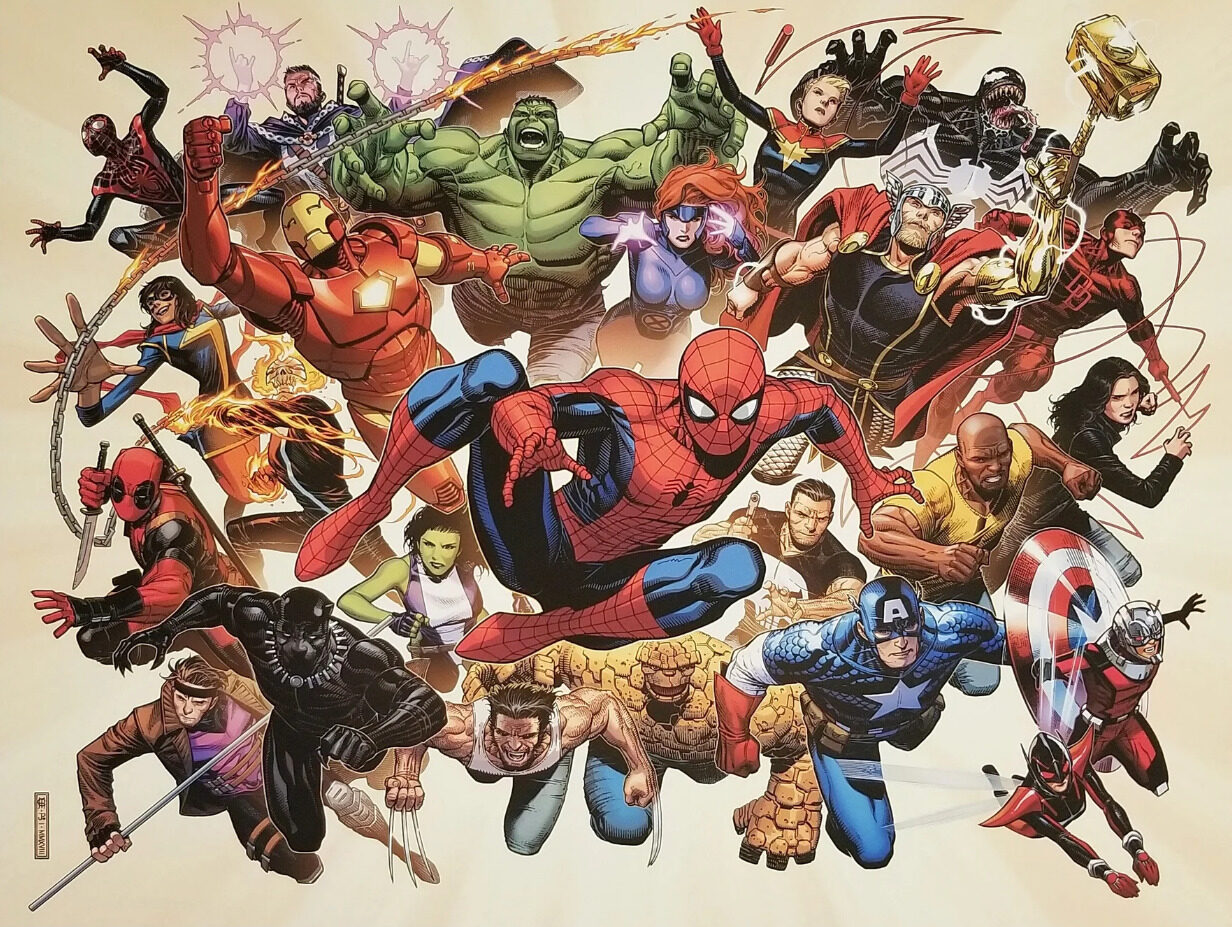 As first reported The Hollywood Reporter, who claim to have viewed (but did not make public) the freshly filed complaints made by attorney Dan Petrocelli on Marvel’s behalf, the once renowned member of the comic book ‘Big Two’ is seeking “declaratory relief that these blockbuster characters are ineligible for copyright termination as works made for hire,” a legal designation whose provisions would render the publisher as the sole owner of the characters.

In their legal filing against Iron Man, Thor, and Ant-Man co-creator Larry Lieber (the only one provided by THR), Marvel can be seen arguing that since they “assigned [Lieber] stories to write, had the right to exercise creative control over Lieber’s contributions, and paid Lieber a per-page rate for his contributions,” any contribution made under their instance and expense renders all respective contributions by a given creator as work made for hire – thus rendering copyright termination laws inapplicable. 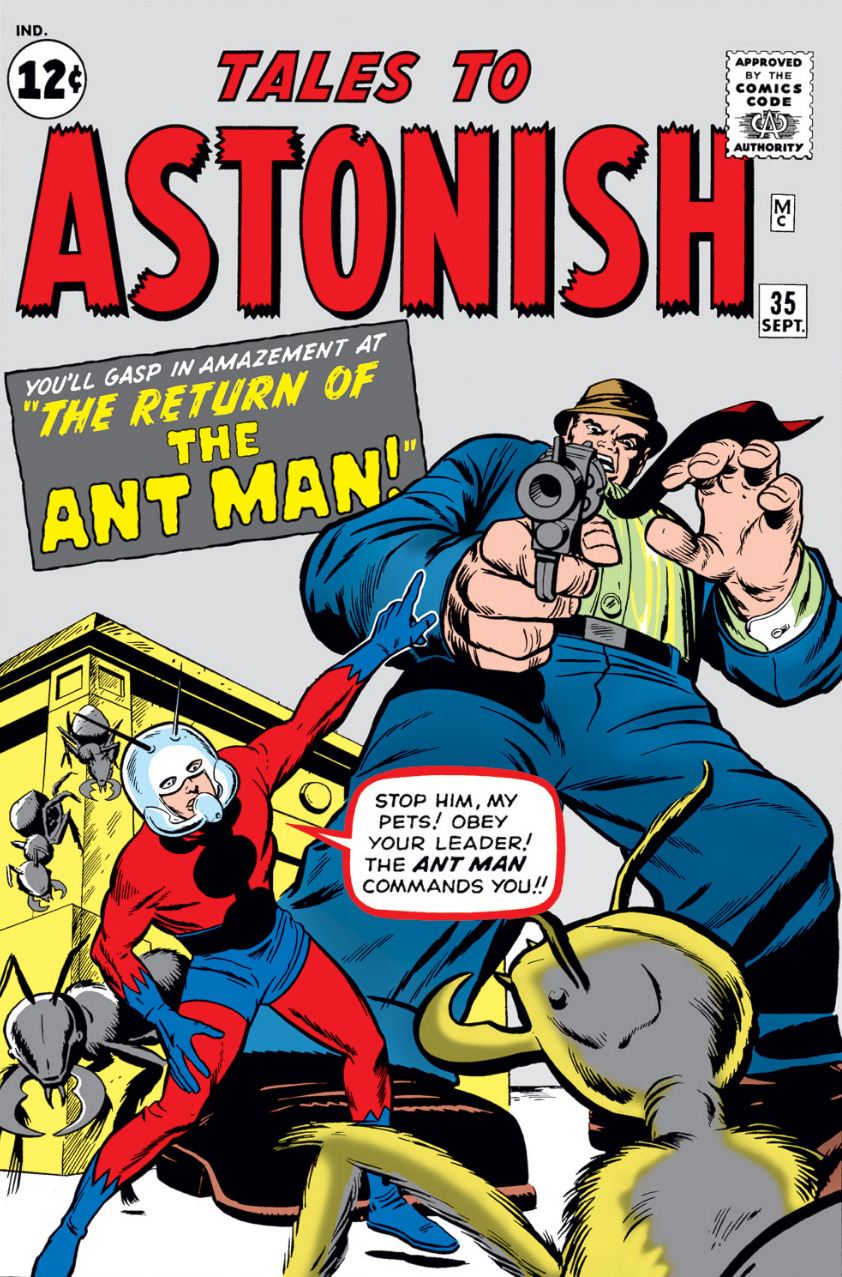 The publisher further asserts that these cases bear more than a passing similarity to a previous attempt made by the estate of legendary creator Jack Kirby to terminate Marvel’s copyrights over his various co-creations including the Fantastic Four, the Hulk, Spider-Man, Thor, and the X-Men, which in 2013 the 2nd Circuit Court of Appeals determined held no water since Kirby had created the characters as a work made for hire.

According to the United States Copyright Act of 1976, ‘work made for hire’ is defined as “a work prepared by an employee within the scope of his or her employment,” or “a work specially ordered or commissioned for use as a contribution to a collective work, as a part of a motion picture or other audiovisual work, as a translation, as a supplementary work, as a compilation, as an instructional text, as a test, as answer material for a test, or as an atlas, if the parties expressly agree in a written instrument signed by them that the work shall be considered a work made for hire.” 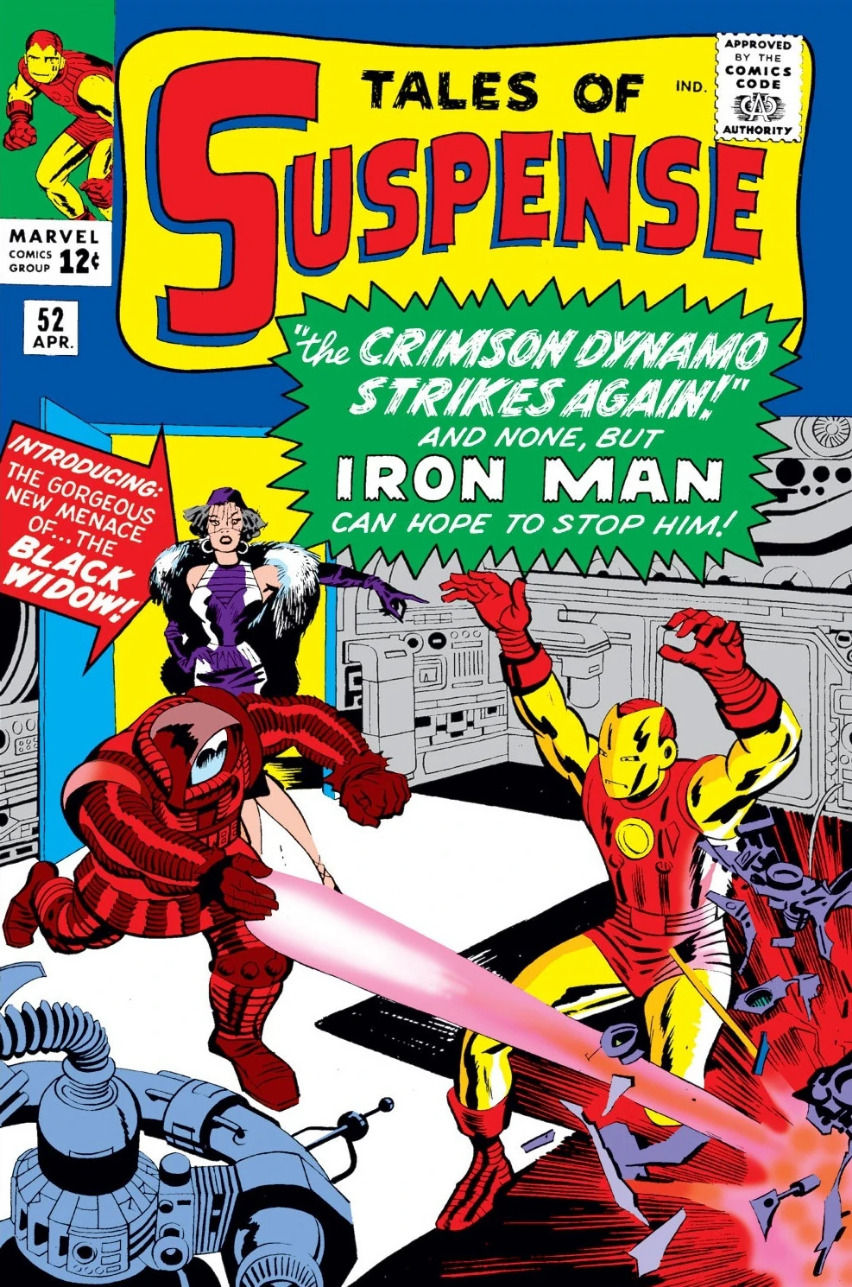 Further, The U.S. Copyright Office adds that termination provisions “are intended to protect authors and their heirs against unremunerative agreements by giving them an opportunity to share in the later economic success of their works by allowing authors or their heirs, during particular periods of time long after the original grant, to regain the previously granted copyright or copyright rights.” 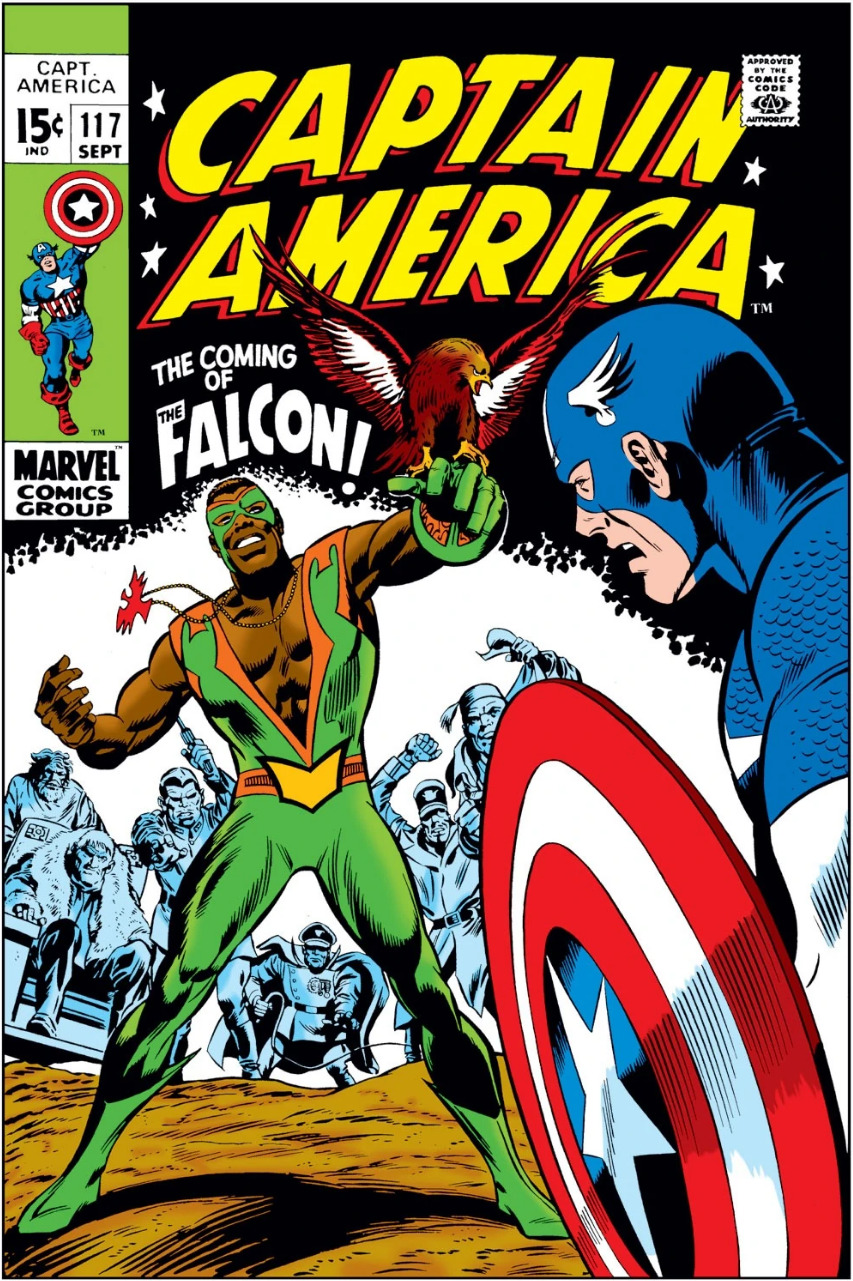 The creators who previously filed copyright termination notices and now find themselves in the sights of Marvel’s legal team, as well as their respective creations, include: 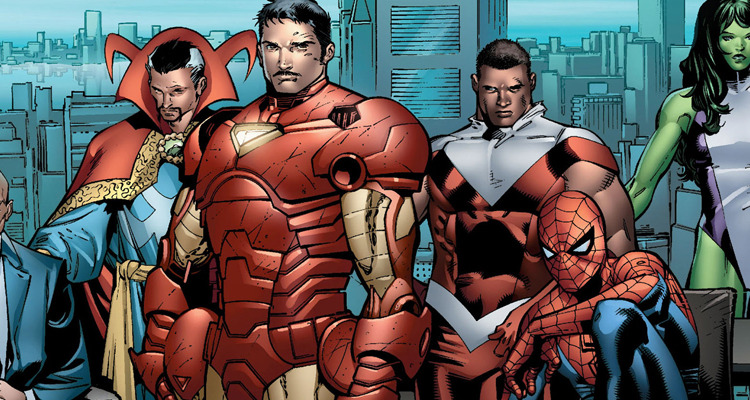 If unsuccessful in their efforts to define the contributions of the above creators as ‘works for hire,’ Marvel would inevitably be forced to share some of the profits derived from said characters with their respective creators if they wish to continue using most of their ‘first string’ line-up of heroes.

However, a legal victory for Marvel would both set a worrying precedent for copyright termination law, but also provide Disney with further ammunition to use in their continuing fight against the advancement of their characters into the public domain. 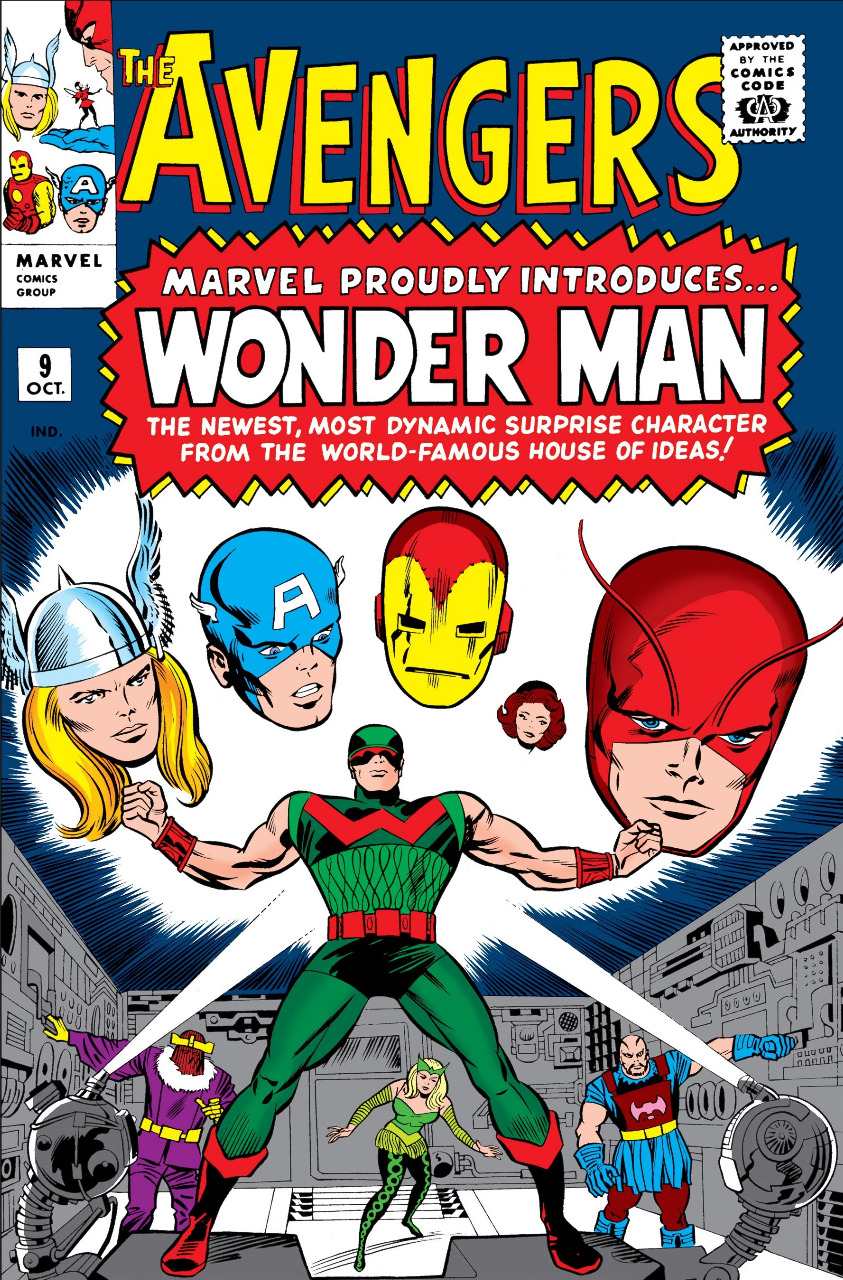 What do you make of Marvel’s counter-suits? Let us know your thoughts on social media or in the comments down below!