In continuation of their ongoing effort to ostensibly address the potential negative effects that video gaming could have on the health of minors, China has announced a new set of guidelines aimed at regulating the ability of the country’s youth to engage with the hobby. 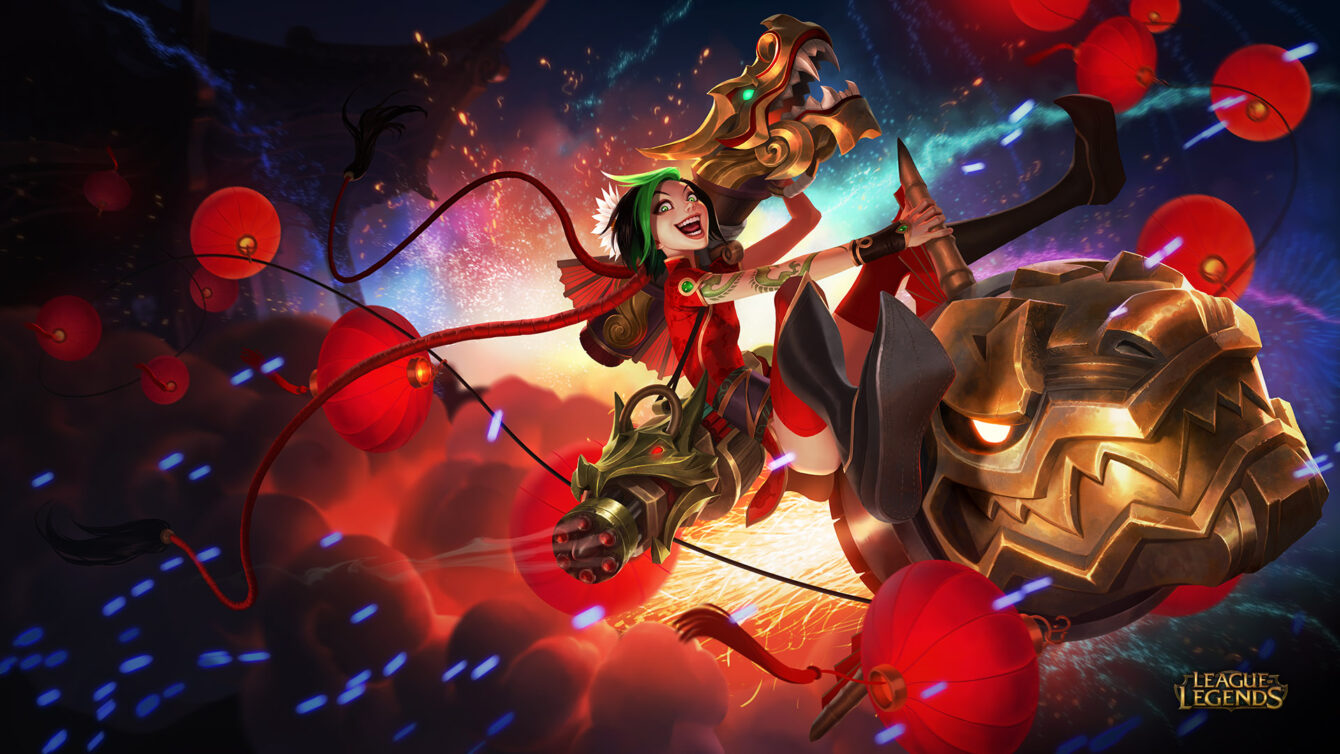 According to The Outline on the Development of Chinese Children (2021-2030) released on September 27th by China’s State Council, as per the Hong Kong-based South China Morning Post, the nation’s cabinet has declared that “operators who provide online services, including games, live streaming, audio and video streaming, as well as social networks should limit the time and money minors spend online.”

The guidelines, which the Chinese Government claim have been implemented to help implement “the principle of prioritizing the development of children,” also require operators to ban teenagers under the age of sixteen from signing up and broadcasting as a live-streamer. 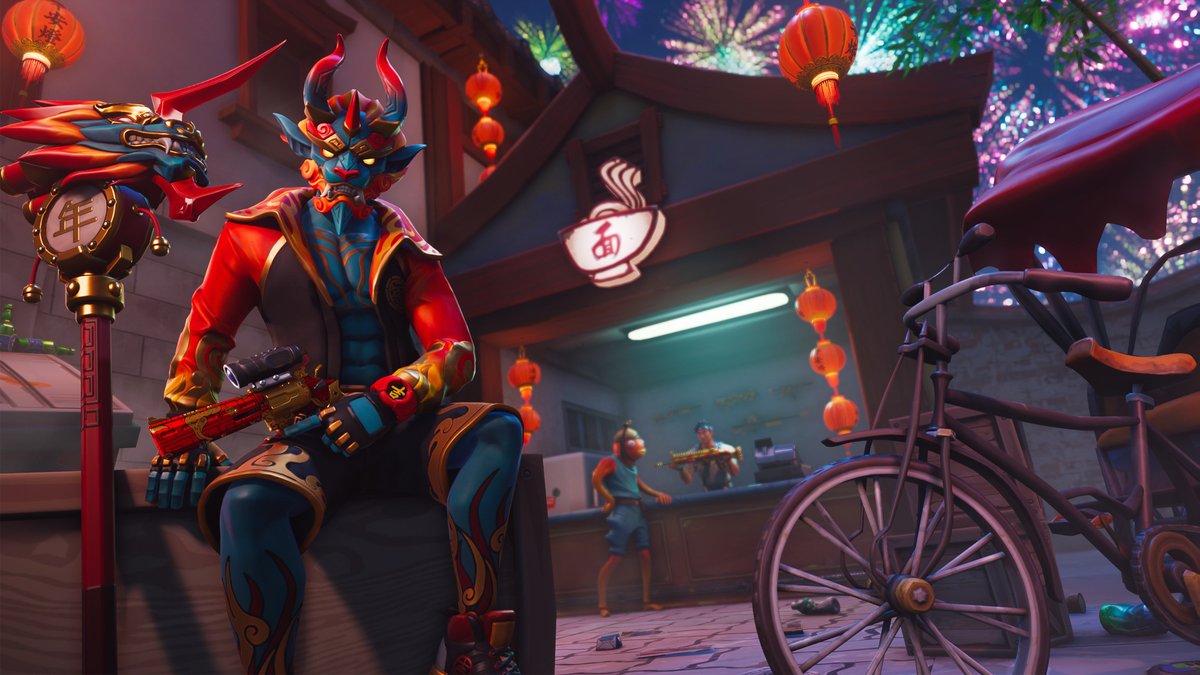 Related: China Bans “Sissy Men And Other Abnormal Esthetics” From Appearing On Television In Order To Promote “Revolutionary Culture”

Further, and perhaps most worryingly, the Chinese Government also noted that they intend “to implement a unified electronic identity authentication system across the country to manage how minors play games,” as just one of the many actions they will undertake “to better classify games, review content, limit game time and protect children’s personal information and privacy.” 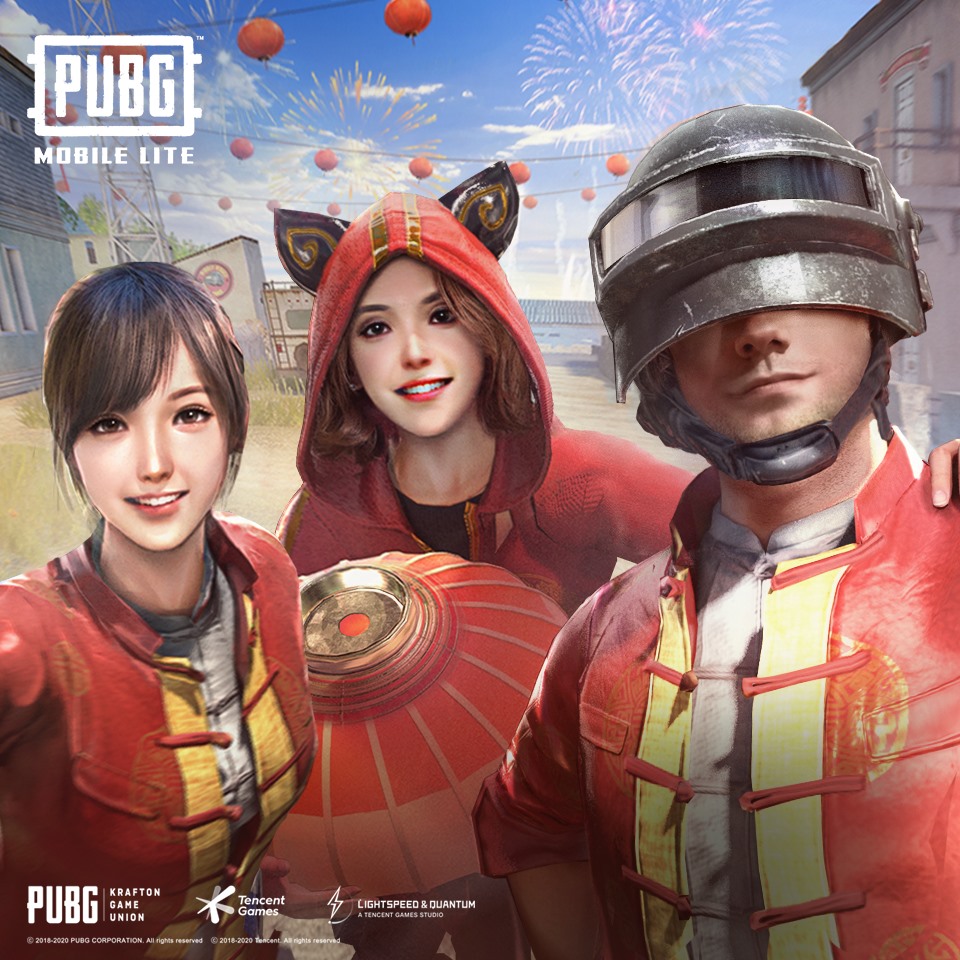 These new limitations follow similar rules on youth gaming habits implemented by the CCP in August which limits players under the age of 18 to only an hour of playtime between 8 PM and 9 PM on Fridays, Saturdays, Sundays, and statutory holidays.

What do you make of the CCP’s latest restrictions? Let us know your thoughts on social media or in the comments down below!