Thanks to the censor-happy government of China, male individuals and characters deemed to be too effeminate have now been banned from being broadcast on television inside the Communist state’s borders. 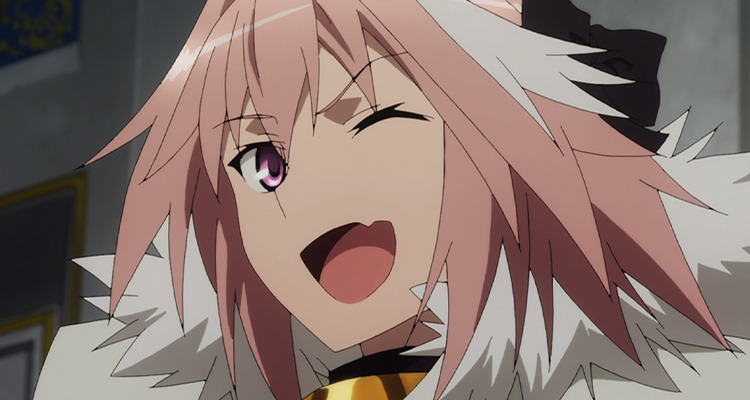 The ban was issued following a recent call by Chinese President Xi Jingping for a “national rejuvenation,” wherein the state exuded pressure upon China’s businesses and citizens in the hopes that such coercion would help ‘persuade’ them to hand the country’s Communist government more “control of business, education, culture and religion.”

As part of this plan for a supposedly ‘healthier’ China, the country’s National Radio and TV Administration announced on September 2nd that television productions must “resolutely put an end to sissy men and other abnormal esthetics” – while also insultingly referring to such individuals as “‘niang pao,’ or literally, ‘girlie guns.’ 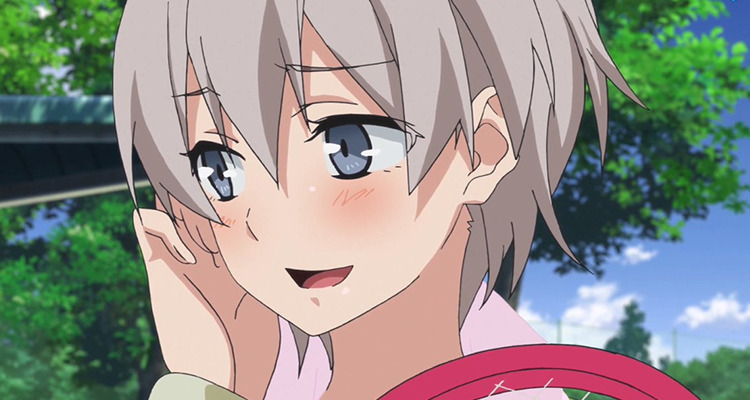 Furthermore, broadcasters have also been ordered to avoid giving a spotlight to “vulgar internet celebrities” – as such promotion could lead to an admiration of the celebrity’s individual wealth and fame – or any performers who “violate public order” or display “lost morality.”

Programs focused on the children of celebrities were also banned as part of this order. 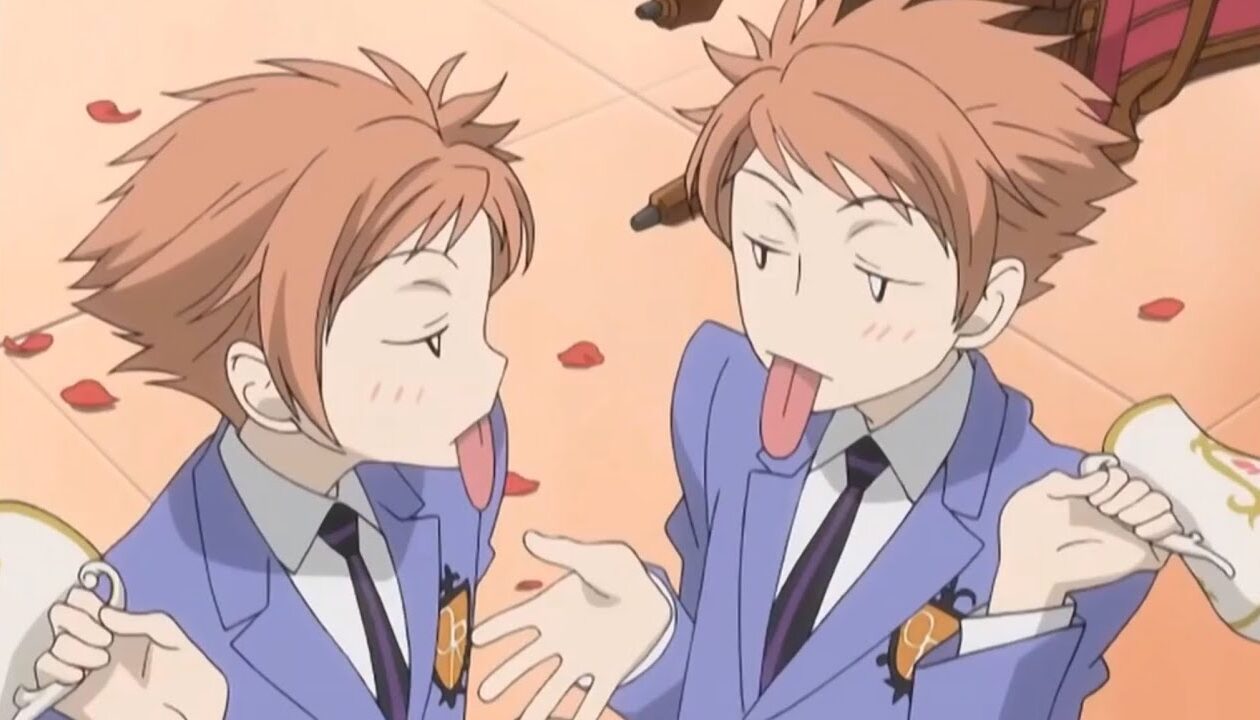 Related: Jackie Chan Expresses Desire To Join The Communist Party Of China, Claims That He “Can See The Greatness Of The CPC”

According to the Associated Press, this latest action by the Chinese government “reflects official concern that Chinese pop stars, influenced by the sleek, fashionable look of some South Korean and Japanese singers and actors, are failing to encourage China’s young men to be masculine enough.” 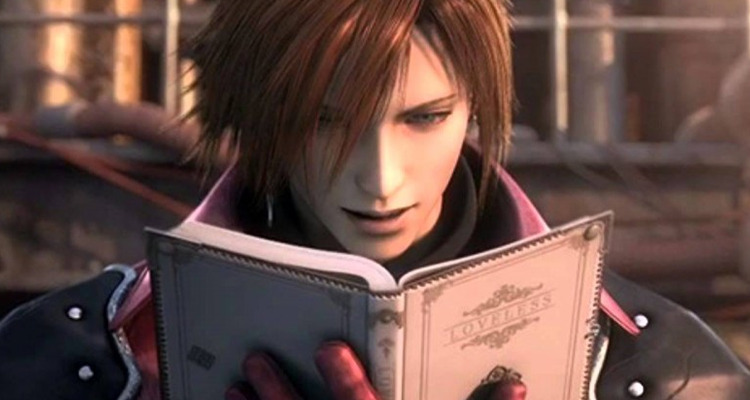 As of writing, it is unclear if this ban will be limited to real-world actors or if it will extend to animated characters.

What do you make of China’s latest ban? Let us know your thoughts on social media or in the comments down below!