Hollywood actor and comedian Adam Sandler has revealed that Netflix made him make some drastic changes to his upcoming LeBron James-produced basketball film, Hustle, because its original plot involved China.

Sandler spoke to Netflix’s interferrence during a recent interview with The Dan Patrick Show, during which he was asked about his role in the film, wherein he plays a former basketball recruiter who discovers a young talent while travelling abroad. 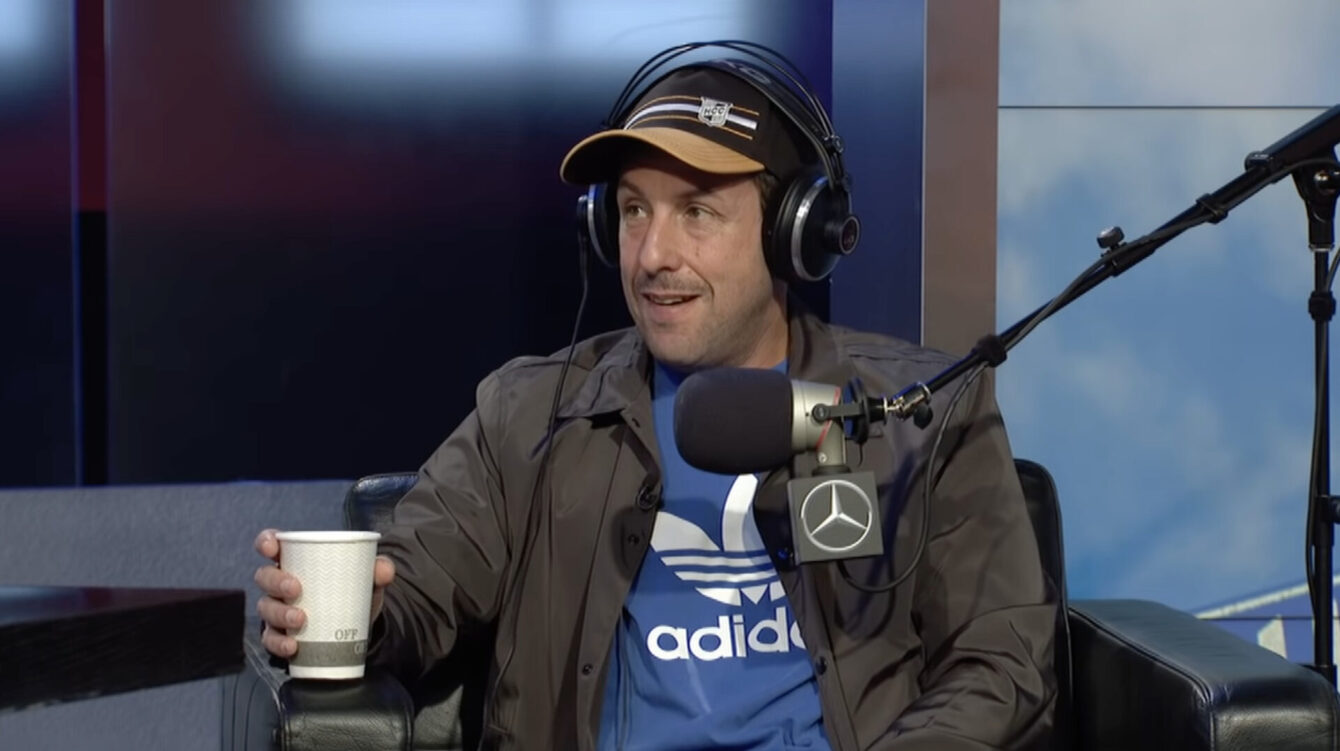 “How do you come up with the idea that you’re going to do a movie about a basketball scout for the Sixers, down on his luck, [who] finds this great player and is going to bring him back to the NBA to somehow reclaim his career life?” asked Patrick.

First revealing that Patrick and his staff, The Dannettes, would make a cameo in the movie as themselves, exclaming, “By the way, you’re in the movie too, and so are The Dannettes and besides McLovin(Andrew Perloff), you’re playing yourself,” Sandler then turned to acknowledge that his role in the film came down to “total luck.”

“[LeBron James and Maverick Carter] brought it to me,” the actor continued. “It was written, originally, that I find a player in China, and somehow Netflix is not in China.” 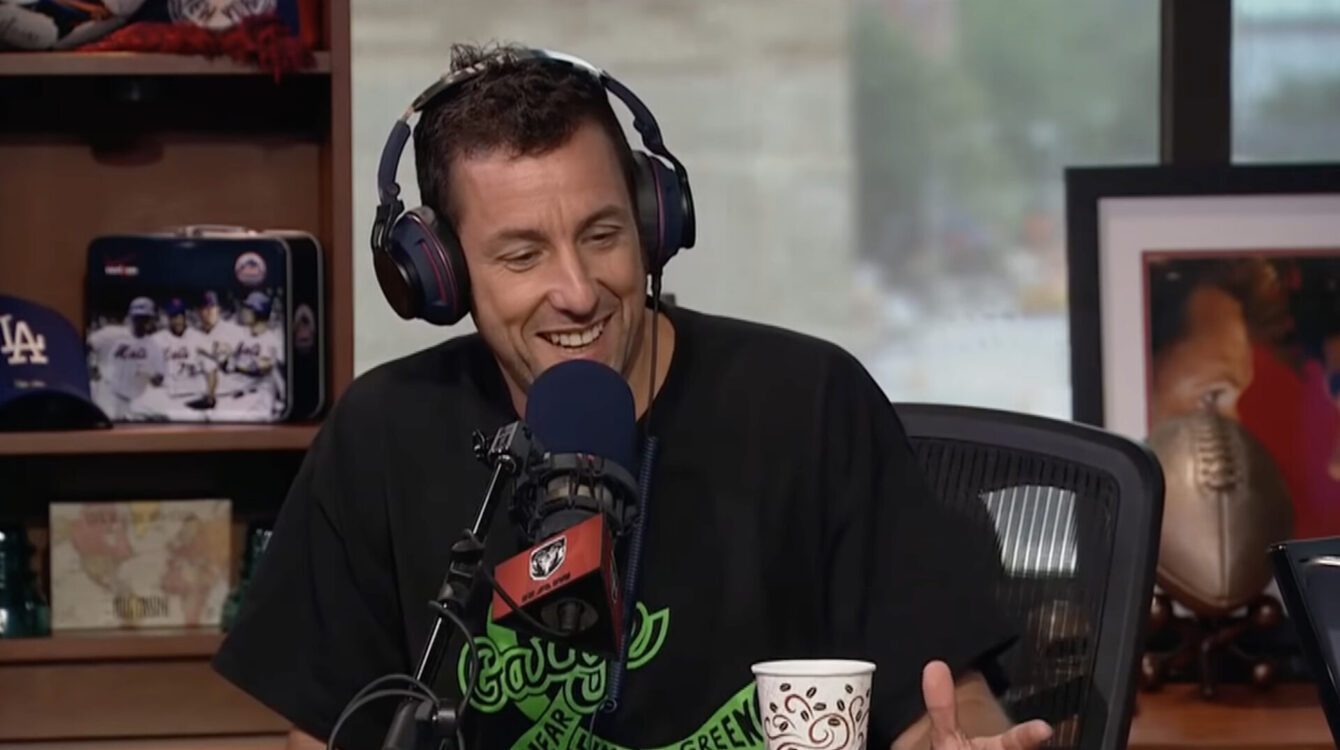 He went on, “So, they were like, ‘Would you guys please make it that we find somebody in Latin America or Europe?’ So, next thing you know I’m in Majorca.”

“That’s how it happened?” asked Patrick, to which Sandler replied, “Yes, it was, originally, I find a player in China.” 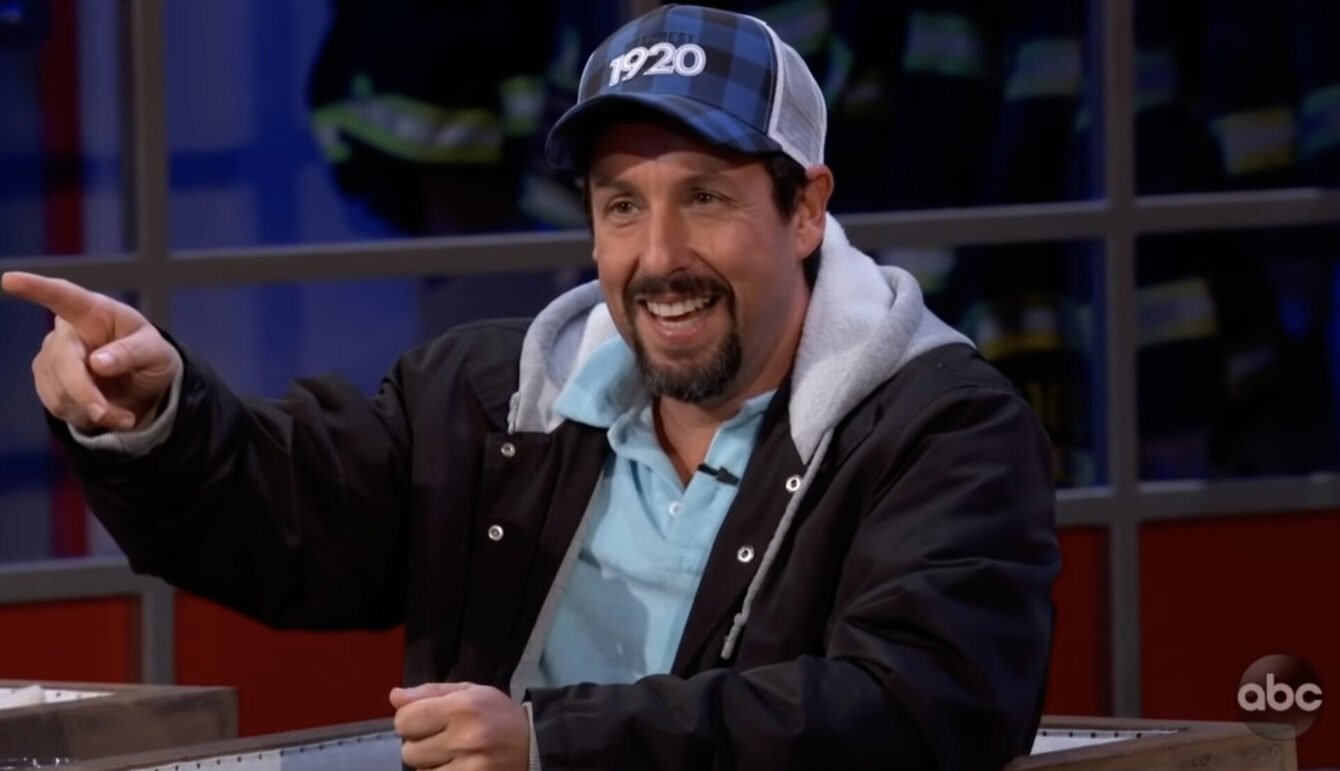 The actor then revealed that he will be starring alongside Spanish NBA player Juan Alberto “Juancho” Hernangómez, who will play the role of the new recruit.

“And I find Juancho Hernangómez who’s just the greatest…I can’t tell you, Danny, he acts so much better than me, and every scene,” Sandler explained. “It’s just like, goddamn it. This guy is falling, crying in the middle of a scene, doing the right thing. Every joke he says, I’m like, ‘He said it smoother than I would have.'”

Unfortunately, given that the movie’s foreign segments have already been filmed using a European setting, we can only speculate how the movie itself would’ve played out if the original script hadn’t been changed by Netflix. 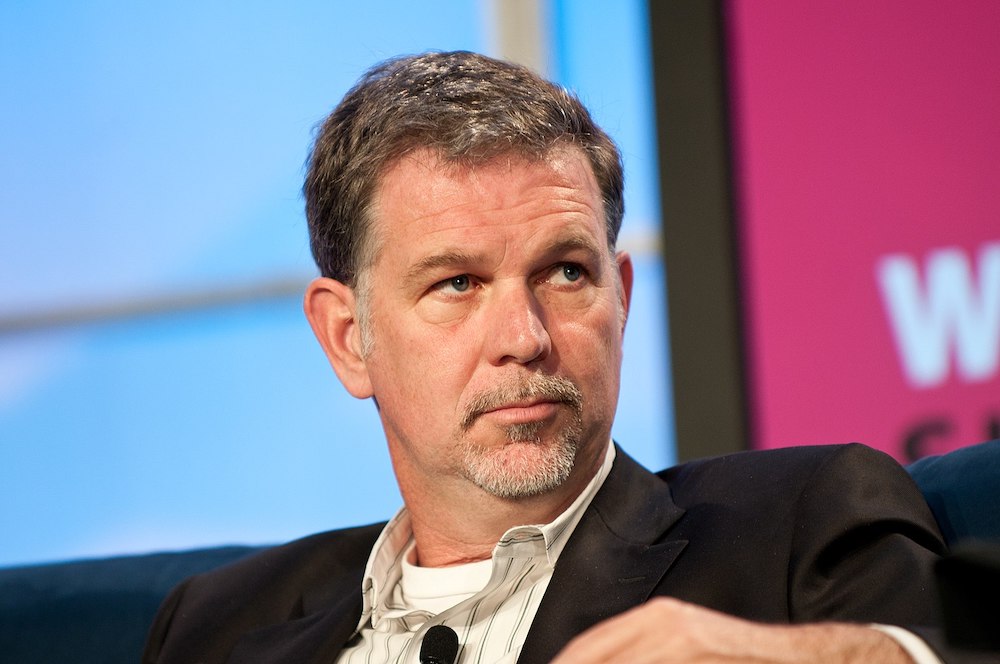 As Sandler revealed during the interview, Netflix is not available in China, and chances are slim that the popular streaming service will be made available in the Communist country any time soon.

In January of 2016, Reed Hastings, Netflix Chief Executive Officer, explained that “In China we need government permission, and it takes a long time. We have to work with the government, develop relationships with them and the partners — so it’s a normal process.”

By October of 2016, in a shareholders letter, Netflix was still hoping to launch their services in China, stating that, “The regulatory environment for foreign digital content services in China has become challenging.”

“We still have a long term desire to serve the Chinese people directly, and hope to launch our service in China eventually,” the company expressed at the time.

In 2019, Netflix launched a production hub in Spain as part of a “multi million Euro investment in Spanish language content, which will help to support Spain’s growing creative community,” while more recently — in April of this year, to be more precise — the streaming giant announced that they were doubling their studio capacity in Spain and that the expansion was set to be completed by the end of 2022. 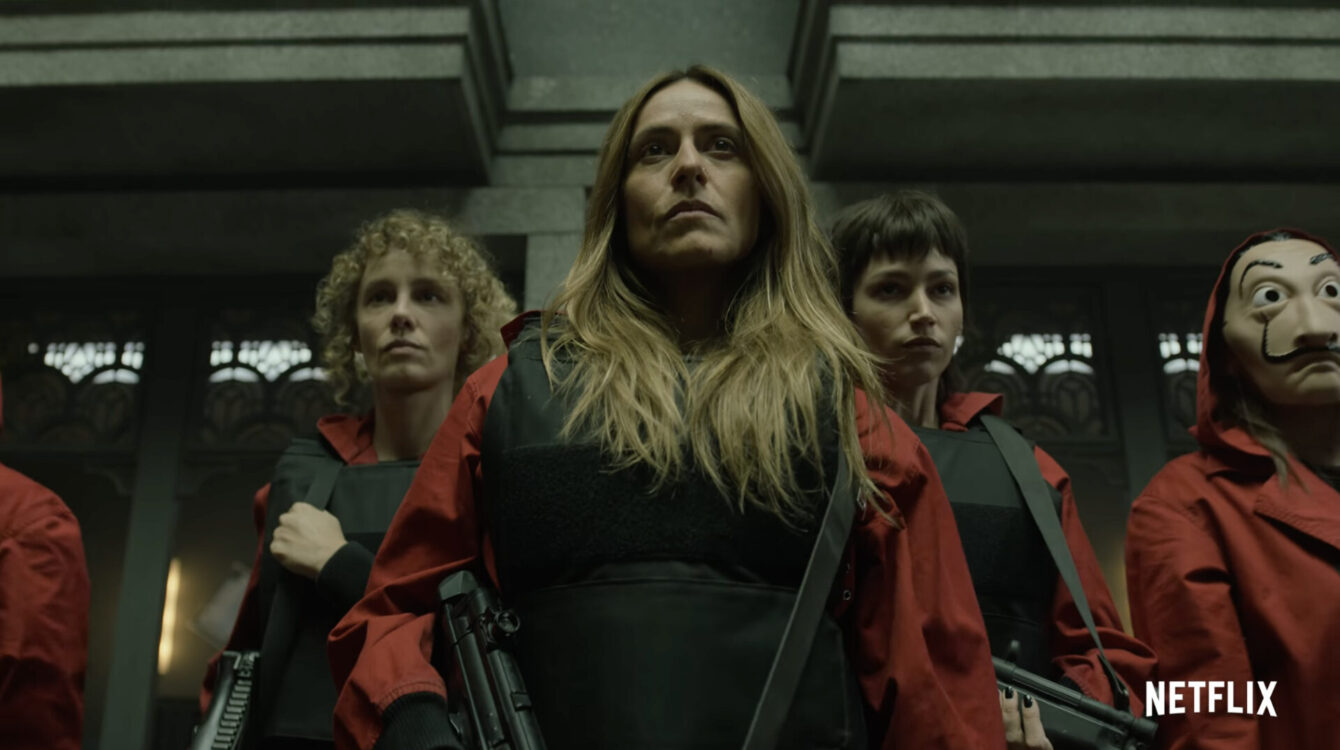 Of this expansion, Vice President of original content at Netflix Spain, Diego Ávalos, said, “We are proud to keep strengthening our commitment to Spain. With the new additions, creators will count with the latest tools to keep telling great stories made in Spain.”

He added, “We will continue to work on fully supporting the sustainable development of Spanish audiovisual productions, in all their diversity.”

Considering huge Netflix’s presence in Spain, coupled with the fact that the government of China has very strict regulations on content, it’s easy to understand why the Sandler-helmed, LeBron James-produced Hustle opted to do away with its original concept. 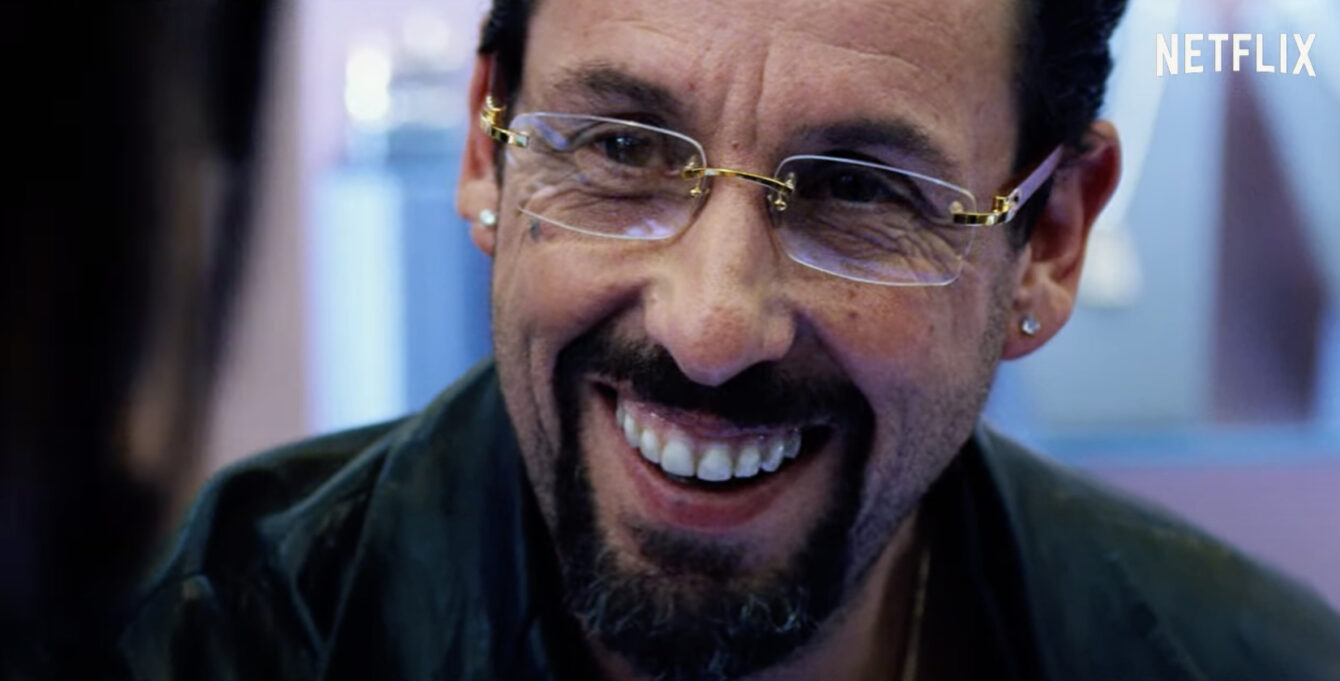 What do you make of Netflix’s decision to change the plot of Hustle? Be sure to let us know your thoughts in the comments section down below or on social media!