Carano was fired from The Mandalorian via a press statement with a Lucasfilm spokesman saying, “Gina Carano is not currently employed by Lucasfilm and there are no plans for her to be in the future.”

They added, “Nevertheless, her social media posts denigrating people based on their cultural and religious identities are abhorrent and unacceptable.”

Carano posted a photo of a woman in undress fleeing from children wielding blunt objects. It contained a warning about the dangers of hating your neighbor.

As you can see below, the photo was a screenshot from warriorpriestgympodcast. It reads, “Jews were beaten in the streets, not by Nazi soldiers but by their neighbors…even by children.”

It then shares a quote that states, “Because history is edited, most people today don’t realize that to get to the point where Nazi soldiers could easily round up thousands of Jews, the government first made their own neighbors hate them simply for being Jews. How is that any different from hating someone for their political views?”

Following, Carano’s firing a Change.org petition was created to have Lucy Lawless join The Mandalorian. However, that petition was only signed by 22 people.

Others expressed their support for Lawless to replace Carano on Twitter.

SeveredSonsDnD tweeted, “Instead of #canceldisneyplus, can they just cast Lucy Lawless as Cara Dune and pretend it was her the whole time?” 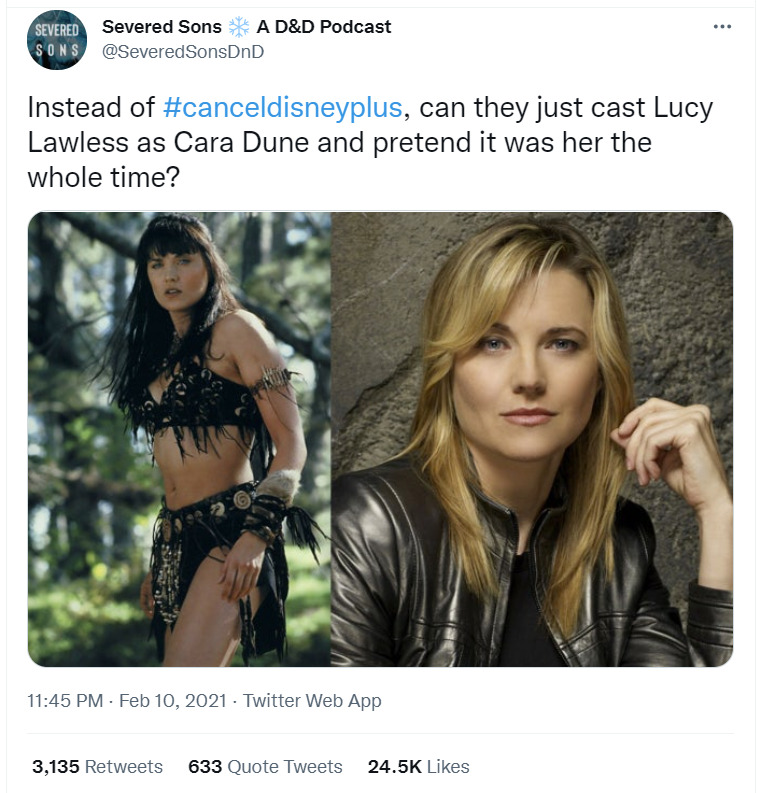 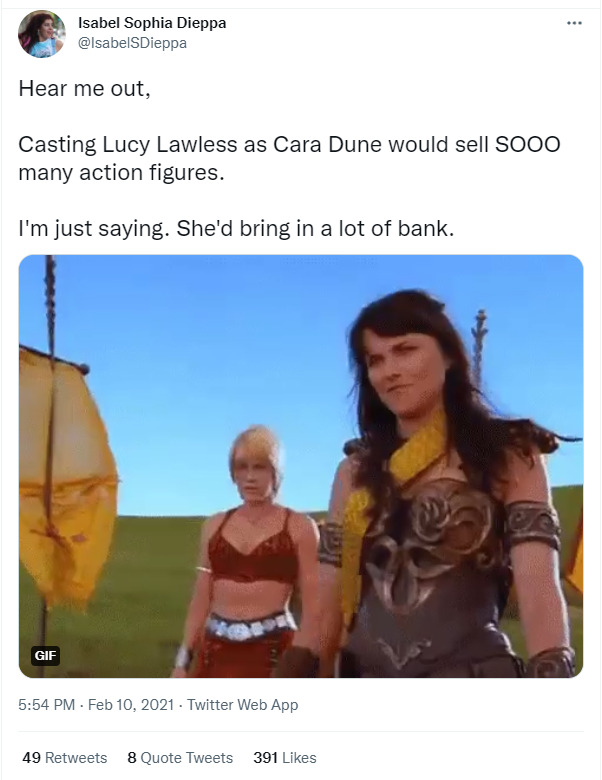 Now, Lawless has addressed the fan casting claiming it made her political and even might have cost her another Star Wars role.

Lawless spoke to Metro where she said, “Well to be honest with you, I was already in discussions about something on – it wasn’t The Mandalorian – something Star Wars-affiliated.”

She continued, “It might have hurt me in some way, because then they couldn’t hire me because it would seem to be pandering to… I’m just guessing here, I don’t know anything, but in some ways, it can be unhelpful, because if they pander to this fan group, then how are you going to pander to every other fan group, do you know what I mean?” 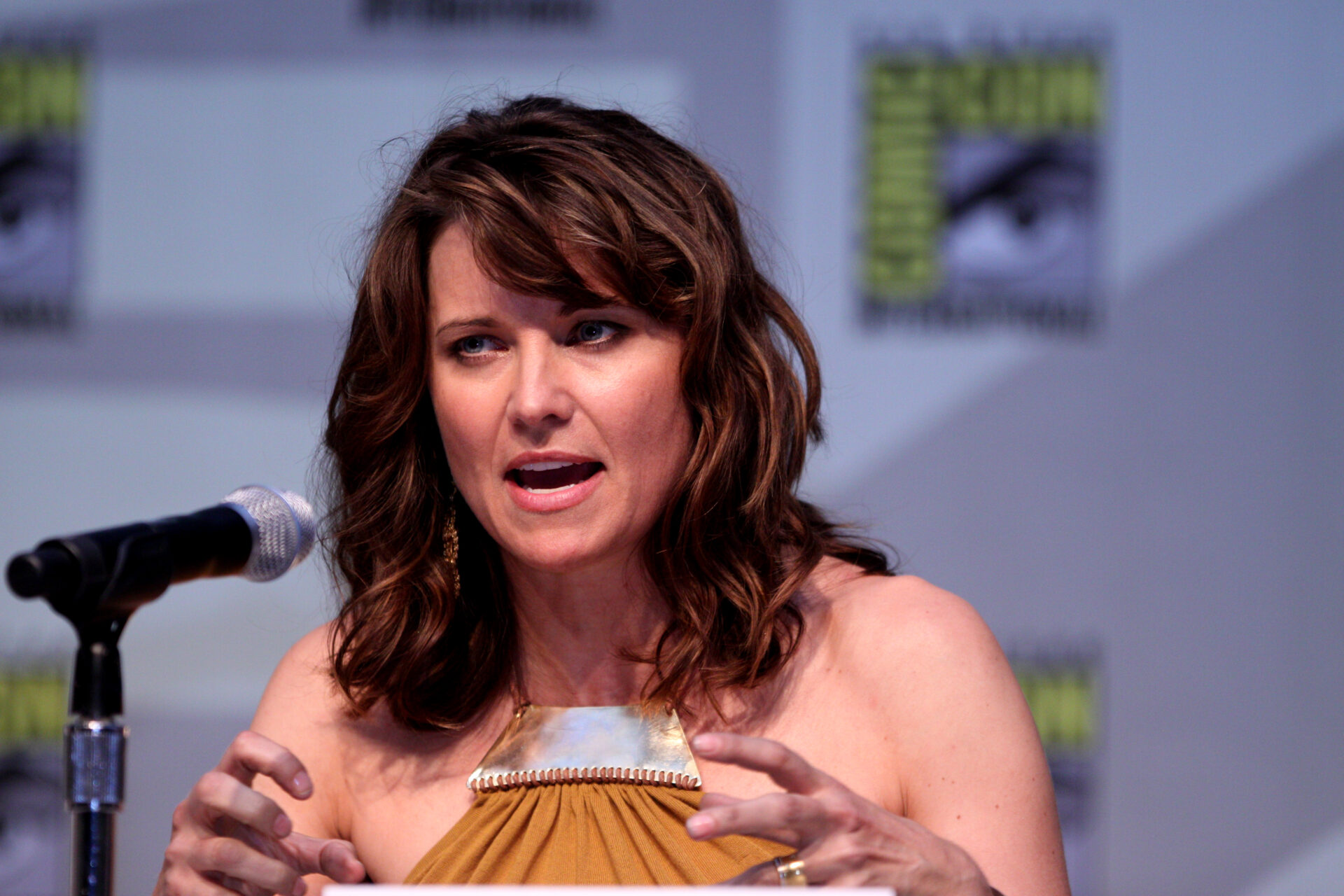 Lawless then noted, “I became political and I had nothing to do with the discussion.”

However, she did express appreciation for the support saying, “But that’s the way the world is and they meant it out of love, and I thank the fans for their fealty to me.”

She added, “I haven’t thought about that since, so it hasn’t given me any pain, but that was my thought at the time, like, ooh, this makes me look like a political appointment, and not an actress.” 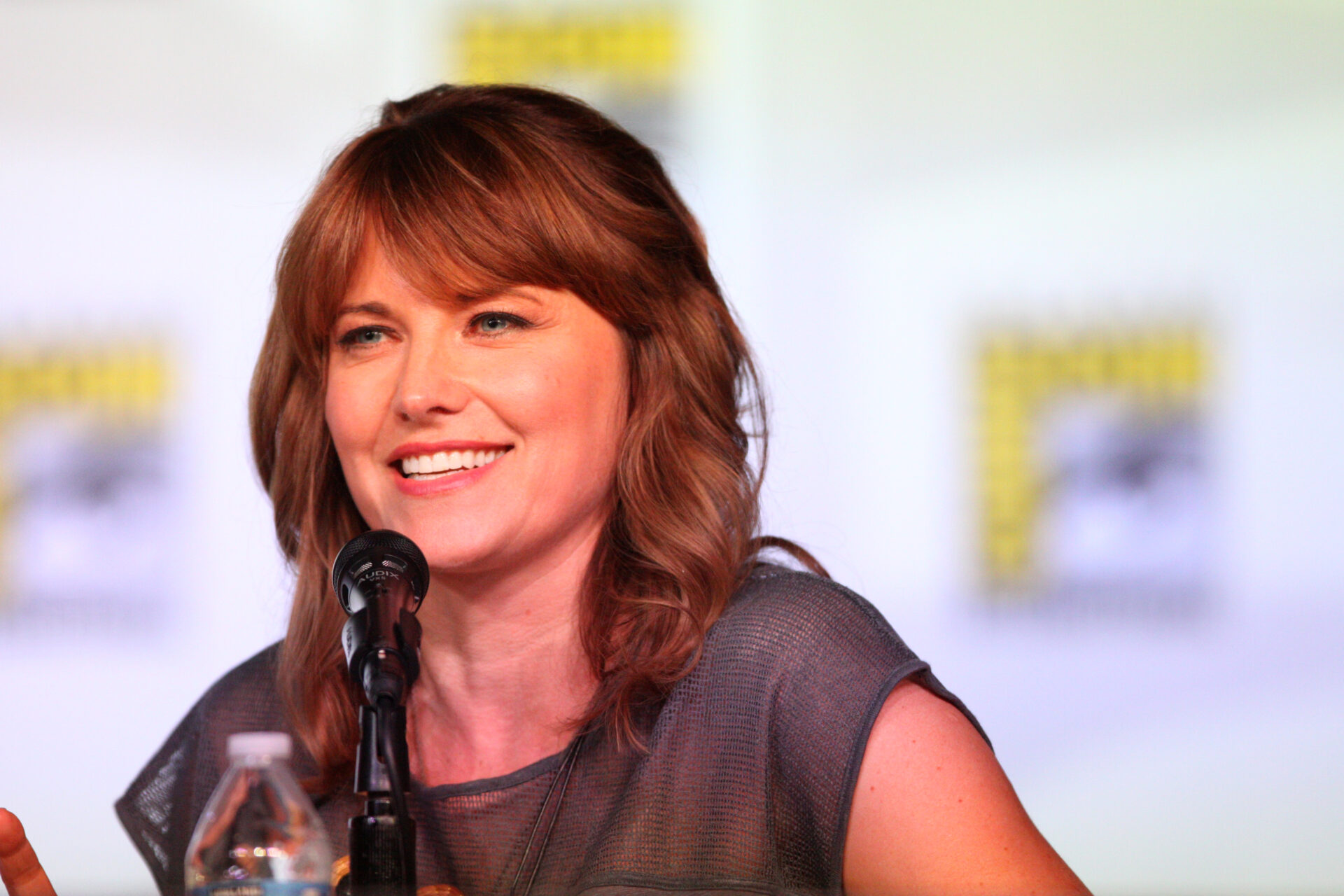 While Lawless notes the fan casting, if it came to pass, would have made her look like a political appointment, the actress is no stranger to getting involved in political debates.

Back in January she described Americans protesting as “flying monkeys, homegrown terrorists and QAnon actors.”

In response to a tweet from actor Kevin Sorbo stating that the protestors did not look like patriots, Lawless tweeted, “No, Peanut. They are not Patriots. They are your flying monkeys, homegrown terrorists, QAnon actors.”

She added, “They are the douchebags that go out and do the evil bidding of people like you who like to wind them up like toys and let them do their worst. #keepingYourFilthyHandsclean #enabler“ 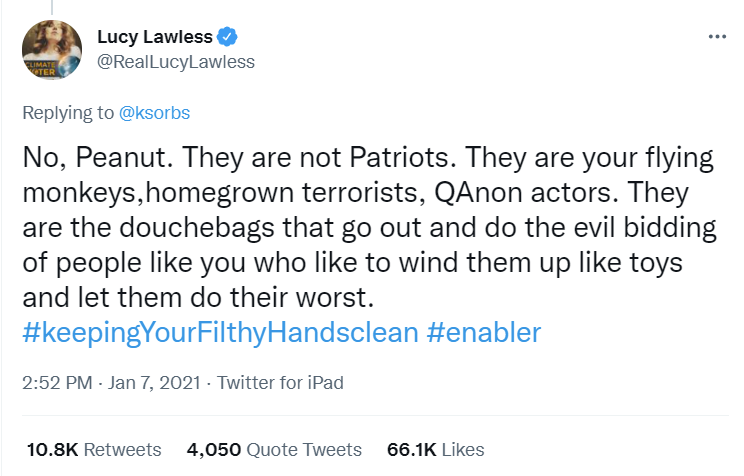 Lawless also described vast swaths of Americans as racists. She tweeted, “If you cheered when Trump wrenched babies from the hands of Mexican’s at border, but cried when he got banned from Twitter, you’re a f***en racist.” 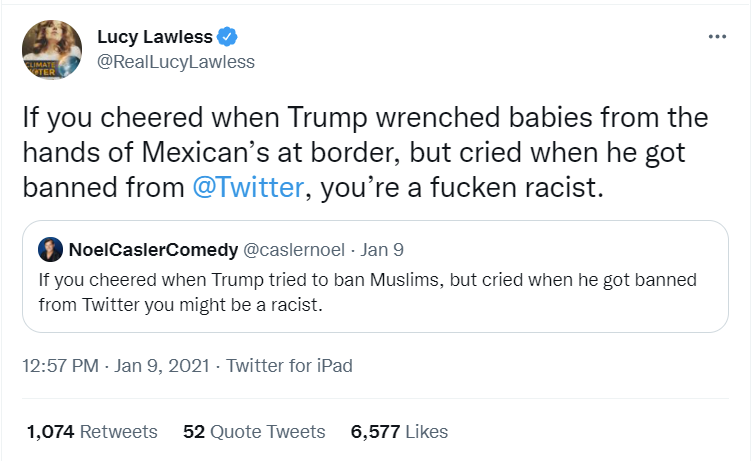 She had also described President Donald Trump as “an absolute dictator. And mad as a teapot.”

Lawless also declared in 2016 she wouldn’t shop at stores carrying the Trump brand.

She tweeted, “Hey, shop! Carrying a Trump brand gives tacit support to a racist, sexually assaultive, tax-dodger. I can’t shop with you. #GrabYourWallet”

What do you make of Lawless’ recent comments that if she replaced Carano it would have been a political appointment? What about the fact that she believes the fan casting cost her a Star Wars role?