Thanks to VIZ Media, An original manga penned by Yu-Gi-Oh! creator Kazuki Takahashi depicting a team-up between Marvel’s resident wall crawler and its most notable playboy is finally making its way West. 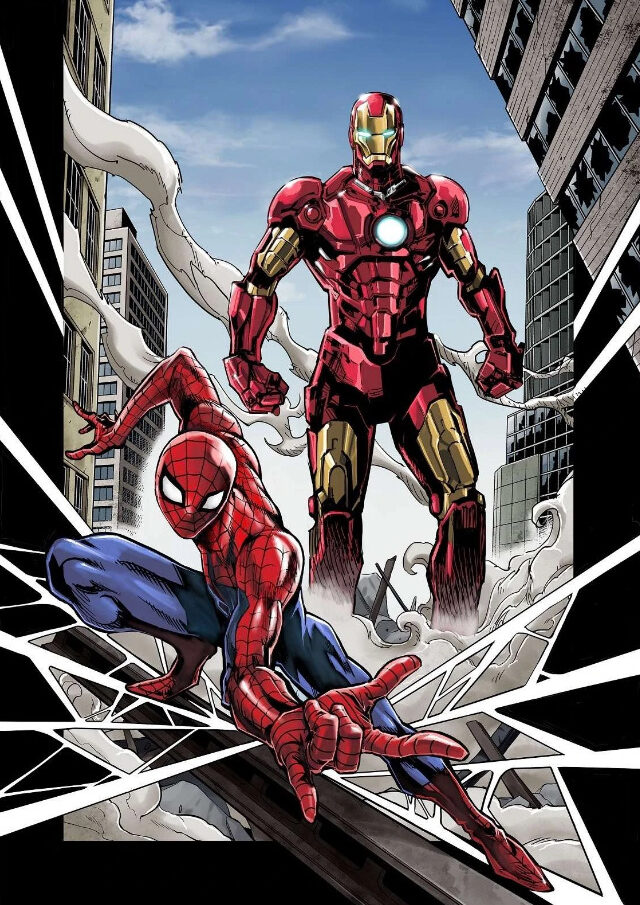 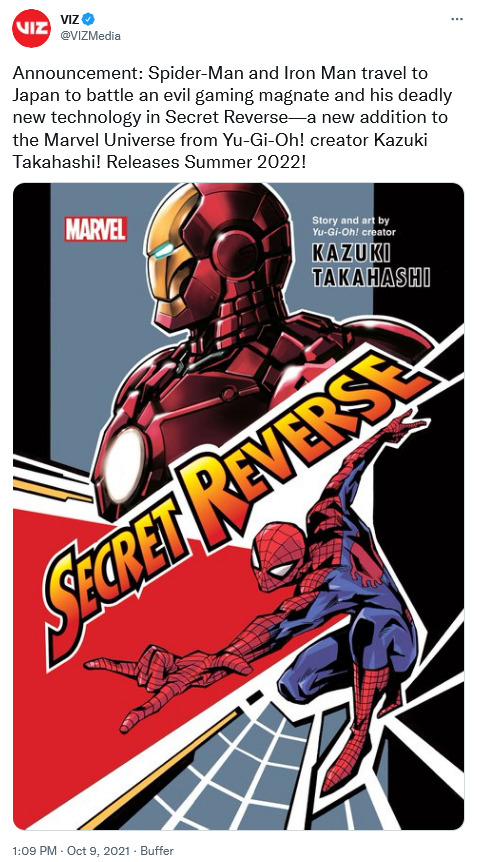 Unsurprisingly, given the bibliography of two-part manga’s creator, Secret Reverse’s villain, Kaioh, battles the two heroes with a sinister monster-summoning card game system he touts as “the pinnacle of gaming science”.

Given the sheer quality and fun of similar such Japanese-takes-on-Western-comic-book-properties as Deadlpool: Samurai and One Operation JOKER, it should come as no surprise to anyone who reads Takahashi’s Spider-Man/Iron Man team-up that his over-the-top story is a more enjoyable take on the classic superheroes than Marvel proper has produced in quite a while. 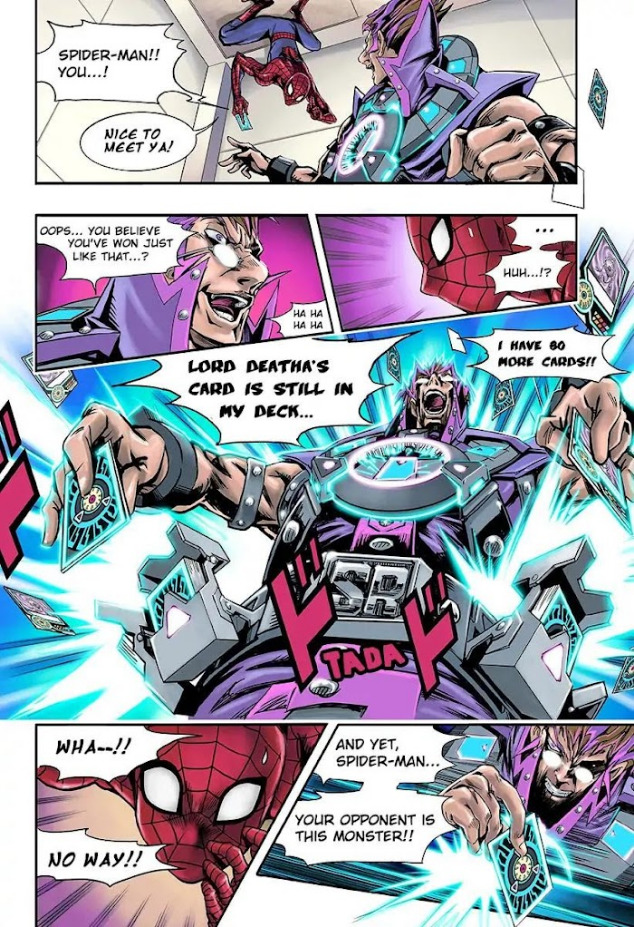 According to VIZ, the full color Secret Reverse is set for an English release in Summer 2022.

Are you excited to read a Marvel series from Takahashi? Let us know your thoughts on social media or in the comments down below!