James Tynion IV has revealed that the success of his run on Batman, which saw the introduction of several new characters and increase in sales, earned him a hug from DC’s then-Editor-in-Chief. 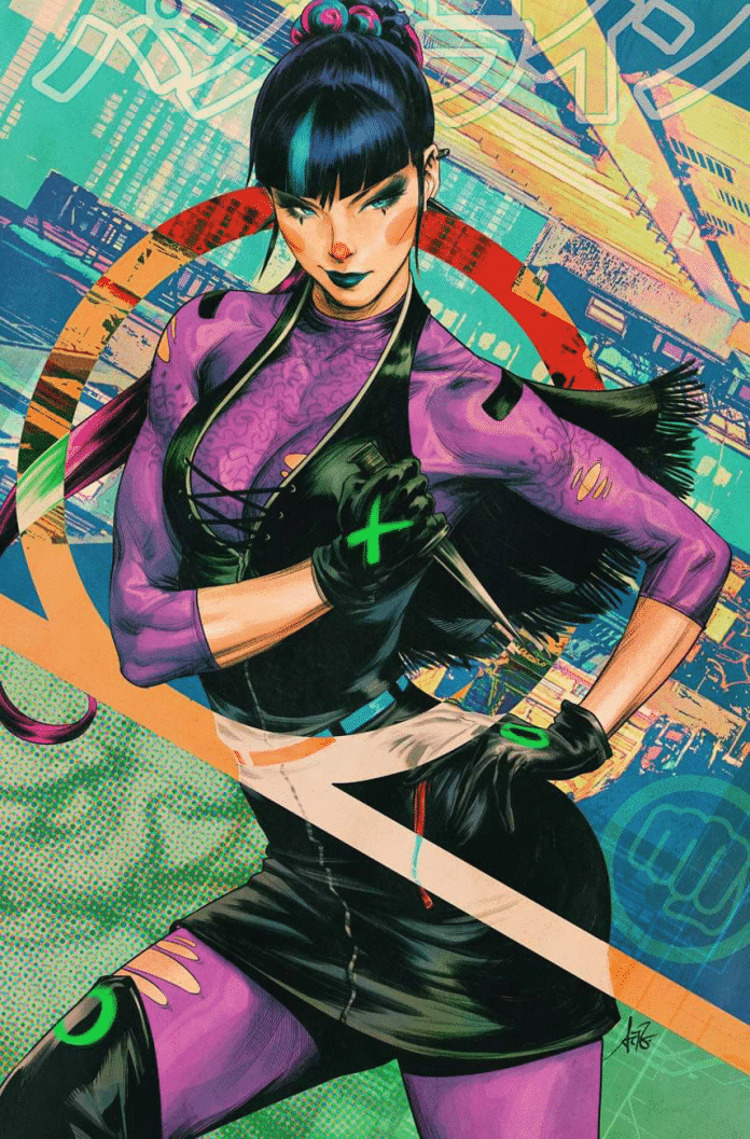 As Tynion explained in his newsletter, the sales of Batman #92 were bolstered by the first look at Joker’s new female accomplice Punchline on the above variant cover by Artgerm.

The issue eventually sold over 200,000 copies, a dividend which directly played into Tynion’s goal of turning Punchline into the next big thing.

“I wanted to get folks’ attention turned toward Punchline, and originally, I talked about trying to get an advertisement made up to announce her presence in the book…” he wrote on Substack. 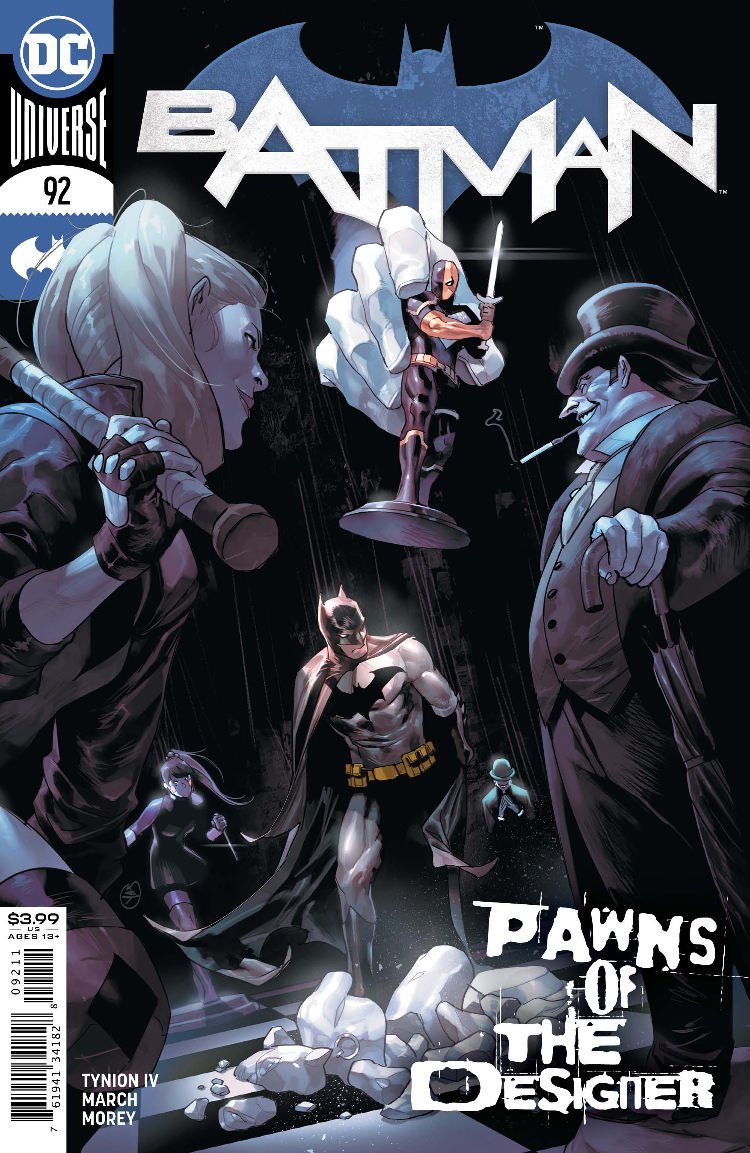 However, Tynion then notes that he and DC were successful in getting readers buzzing about Punchline and when/where she could be glimpsed before her official reveal in issue #92. “People started speculating online who the mysterious figure in the background of the cover was,” he said. “So, I got permission to release the design of Punchline in my newsletter…” 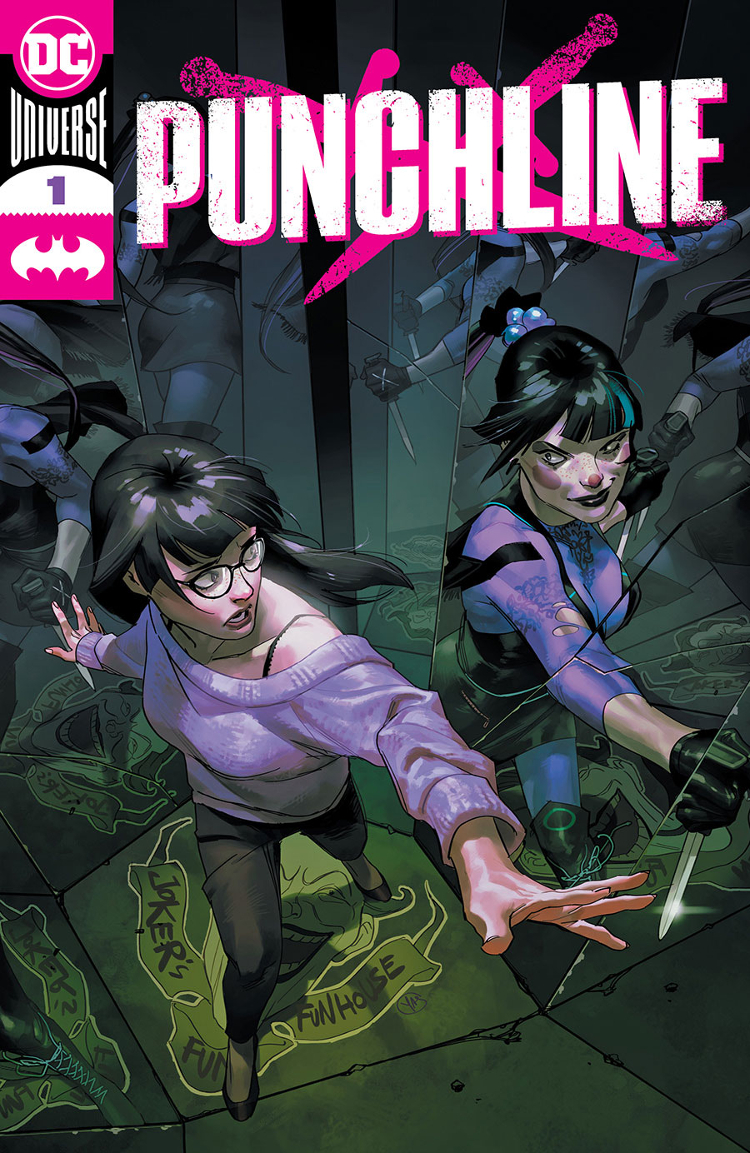 The author then recalled how people were paying $15 in advance to get the cover and how cosplayers immediately created Punchline outfits in time for the convention season.

“Then came the end of February. I attended C2E2, my first convention of the year, and signed comics for Punchline cosplayers,” Tynion explained. 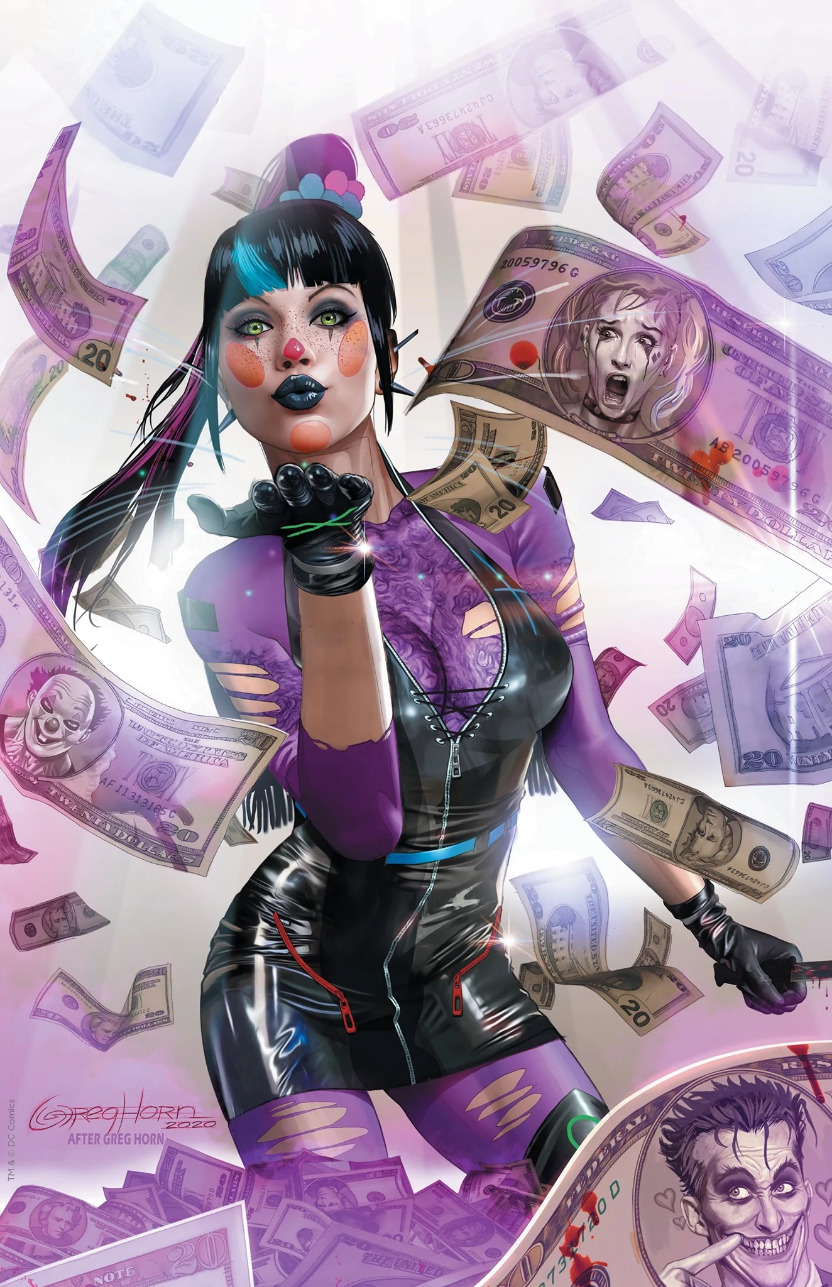 It was there that Tynion says he was rewarded with his hug.

“I remember when the editor in chief of DC walked up to me after a panel and told me the sales on the upcoming Batman #92, bolstered by the Artgerm Variant cover featuring Punchline, and gave me a hug,” revealed Tynion.

“It was the [highest-selling] issue of Batman since the Wedding, with sales over 200K,” he added. “I remember saying that I promised them that I was going to sell some Batman comics for them, and I was glad I could keep my promise.” 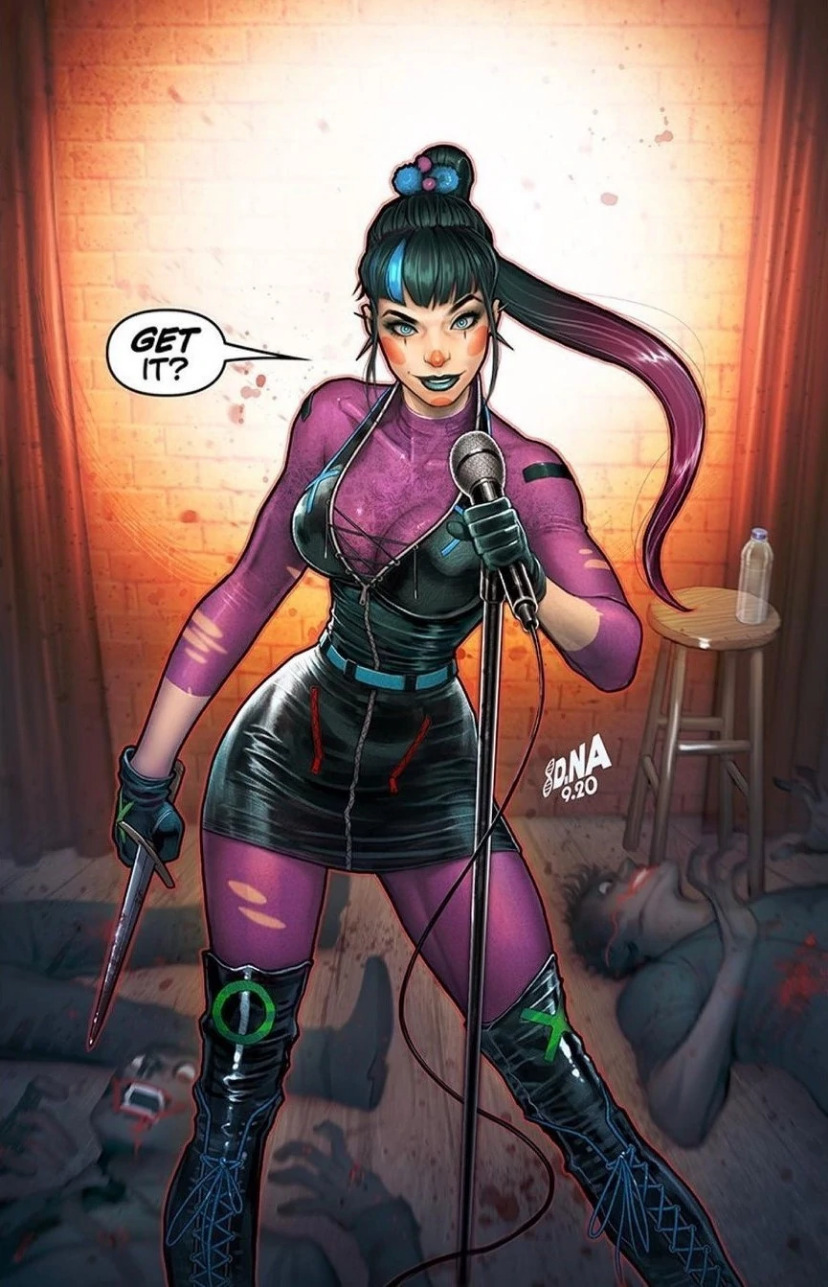 At the time, he could also brag about the attention another one of his comics, Something Is Killing The Children, was getting from critics and readers.

“I was so overwhelmed and happy with the response at that show, not only because of the love for my nascent Batman run, but because I was already seeing almost an equal number of SOMETHING IS KILLING THE CHILDREN copies in my line that I was seeing BATMAN issues,” Tynion recalled. 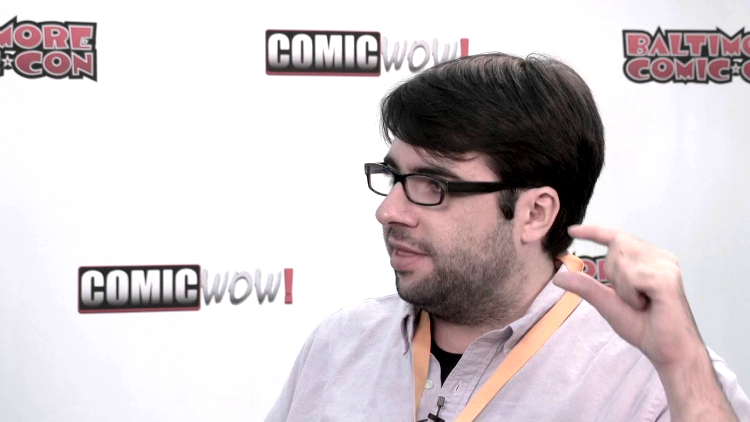 While Tynion didn’t specify who the mysterious Editor was, the most likely candidate is Bob Harras, in one of his last gestures before he was laid off and Marie Javins was installed.

But the real story, and irony, is the elephant in the room: Bob Harras had been around long enough to see and remember Batman sales – and those of comics in general – that were in the millions.

Sadly, the bar is so low in modern times, he had to celebrate a single issue doing just under a quarter of that range. 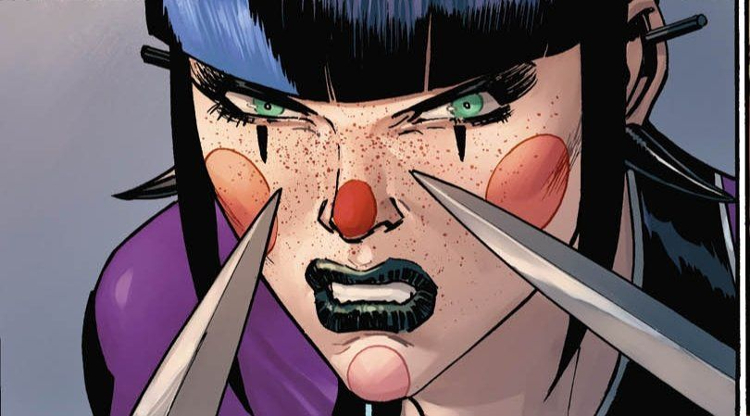 Would you give James Tynion a hug for his feat with Batman? Check yes or no on social media or in the comment section down below!