Star Robert Pattinson and director Matt Reeves have promised in so many words The Batman will be different and so will the DC picture’s variant of Selina Kyle and Catwoman. 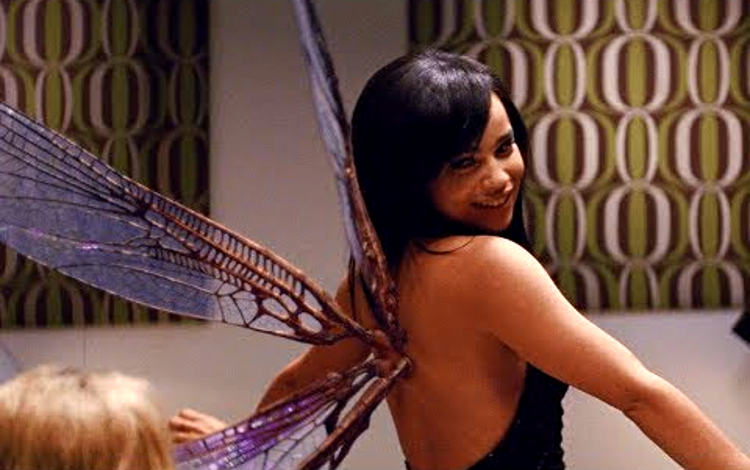 The star in those roles this time around, Zoe Kravitz, certainly wants to bring a unique approach and, though it’s a little late for production on the anticipated picture, she has conditions for how her Selina will be treated and received by fans.

Kravitz, the stepdaughter of Aquaman actor Jason Momoa, doesn’t want to see her Catwoman fetishized or turned into a stereotype.

Talking to AnOther Magazine about her prep and research for the role, she admitted first off, “I’ve read some of the comics now, but I wasn’t a comic head or anything.” 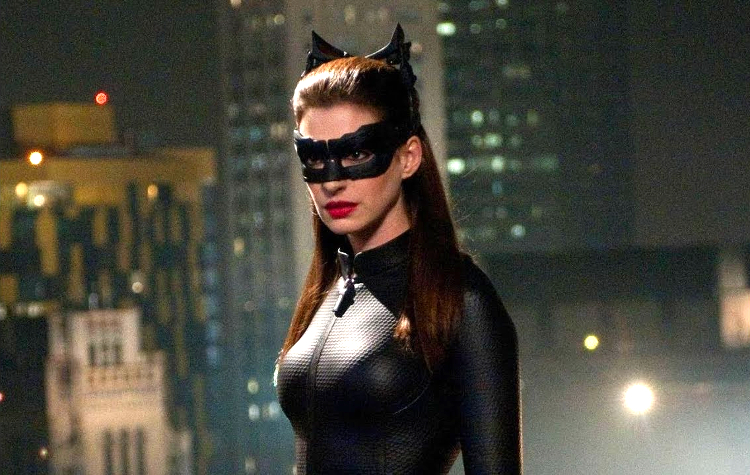 As she continued, Kravitz detailed how she looked at playing Catwoman and what her thought process was in making Selina more realistic as a woman.

“I also tried to think about [the role] not as Catwoman, but as a woman, how does this make me feel?” she wondered. “How are we approaching this and how are we making sure we’re not fetishizing or creating a stereotype? I knew it needed to be a real person.”

Kravitz sounds like she was trying to personalize her part which isn’t totally a bad thing when an actor is putting a fresh spin on things.

However, she is opening herself up to charges she’s not reading enough of the source material or consulting other media such as Batman: The Animated Series which, as with every character in it, has one of the best portrayals of Catwoman in history.

Borrowing heavily from the work of Denny O’Neil, Batman TAS made Catwoman sultry and dangerous as well as deep. Selina found herself in varied scenarios including a mutation into a werecat in the episode “Tyger, Tyger.” 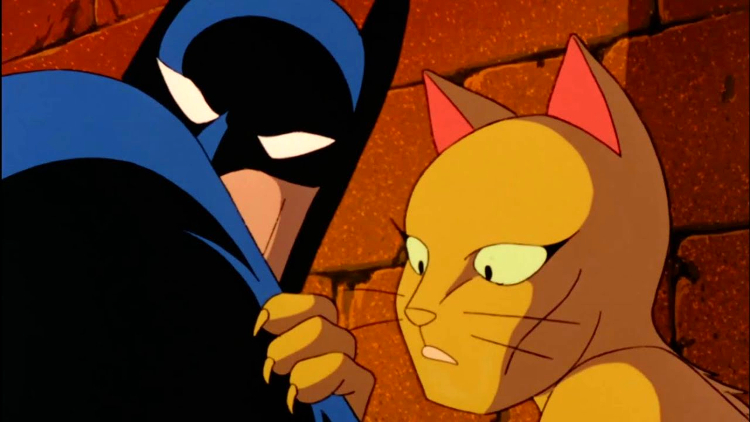 That was the 90s. Catwoman hasn’t been stereotyped or irreversibly fetishized in many years although her curves and beauty in a tight outfit are part of her appeal.

During the pandemic and lockdowns last year, Kravitz alluded to the shape she had to be in while also revealing she wears “a catsuit” in The Batman. If audience members tap into her portrayal or costume through cosplay or fan art in a “fetishized” or suggestive way, that’s out of her hands.

Kravitz could always tell a segment of the population not to go see her movie but she risks them taking her up on that.