The question of whether or not Catwoman’s prominence in The Batman will lead to more material starring Gotham’s resident cat burglar has been answered, as Warner Bros. has confirmed that the feline felon will star in a new animated project. 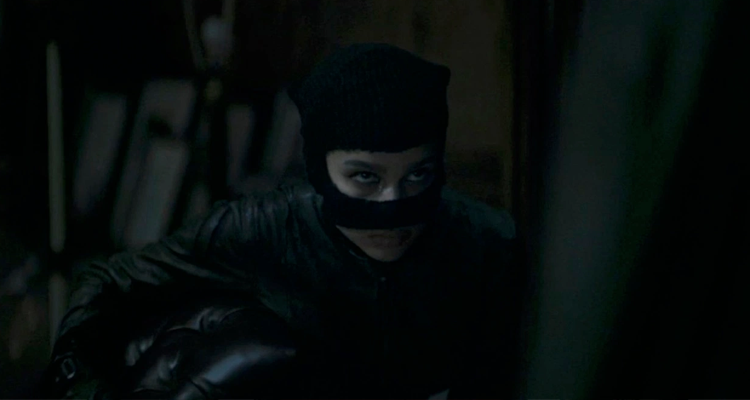 The Hollywood Reporter released the first image from the upcoming animated movie, titled Catwoman: Hunted, along with a synopsis and voice cast.

In the film, Selina Kyle tries to steal a priceless gem – as she is wont to do – and finds herself, yet again, in the crosshairs of various parties and law enforcement, including a consortium of enemies such as Black Mask and Interpol. 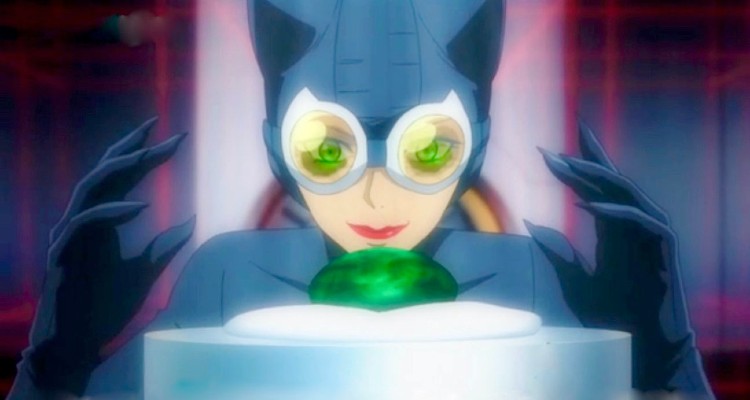 Bruce Wayne’s cousin, Batwoman, is also on her tail, and will be voiced by Brooklyn Nine-Nine star Stephanie Beatriz, who had previously vied for replacing Ruby Rose in the Scarlet Knight’s The CW series.

Voicing Selina is Dynasty reboot actress Elizabeth Gillies, while Black Mask’s vocals are supplied by Jonathan Banks, who at the moment  may be best known for his role in AMC’s Breaking Bad spinoff Better Call Saul. 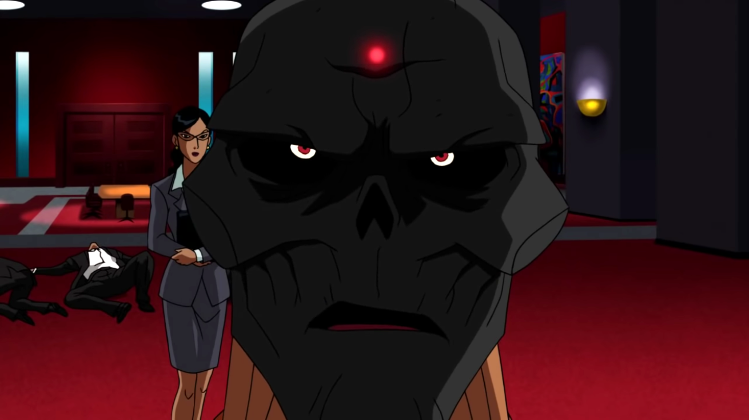 Other big names to be found include the ever-busy Jonathan Frakes, Keith David, and Steve Blum, who will join Banks in playing characters on the other side of the law. Respectively, they play King Faraday & Boss Moxie (Frakes), Tobias Whale (David), and Solomon Grundy (Blum). 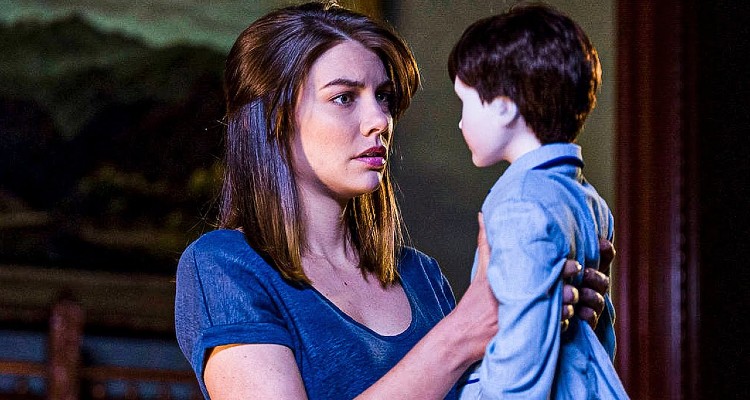 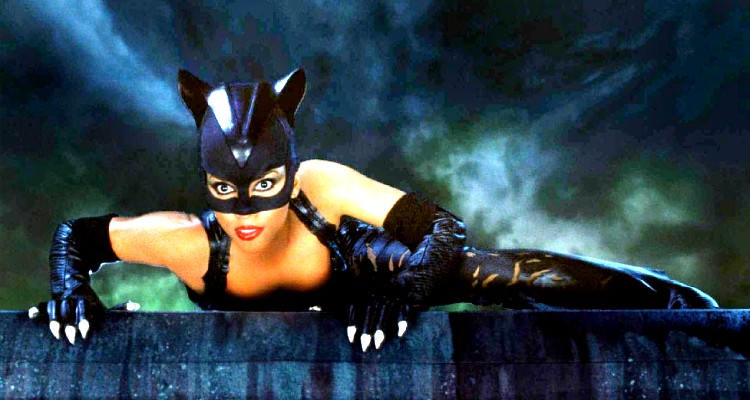 The film is expected to release on either streaming or Blu-ray/DVD in Fall 2022.

What do you make of these new details about Catwoman: Hunted? Let us know your thoughts on social media or in the comments down below!