Hathaway specifically claimed white women were complicit in the disproportionate deaths of poor and black women because of abortion. 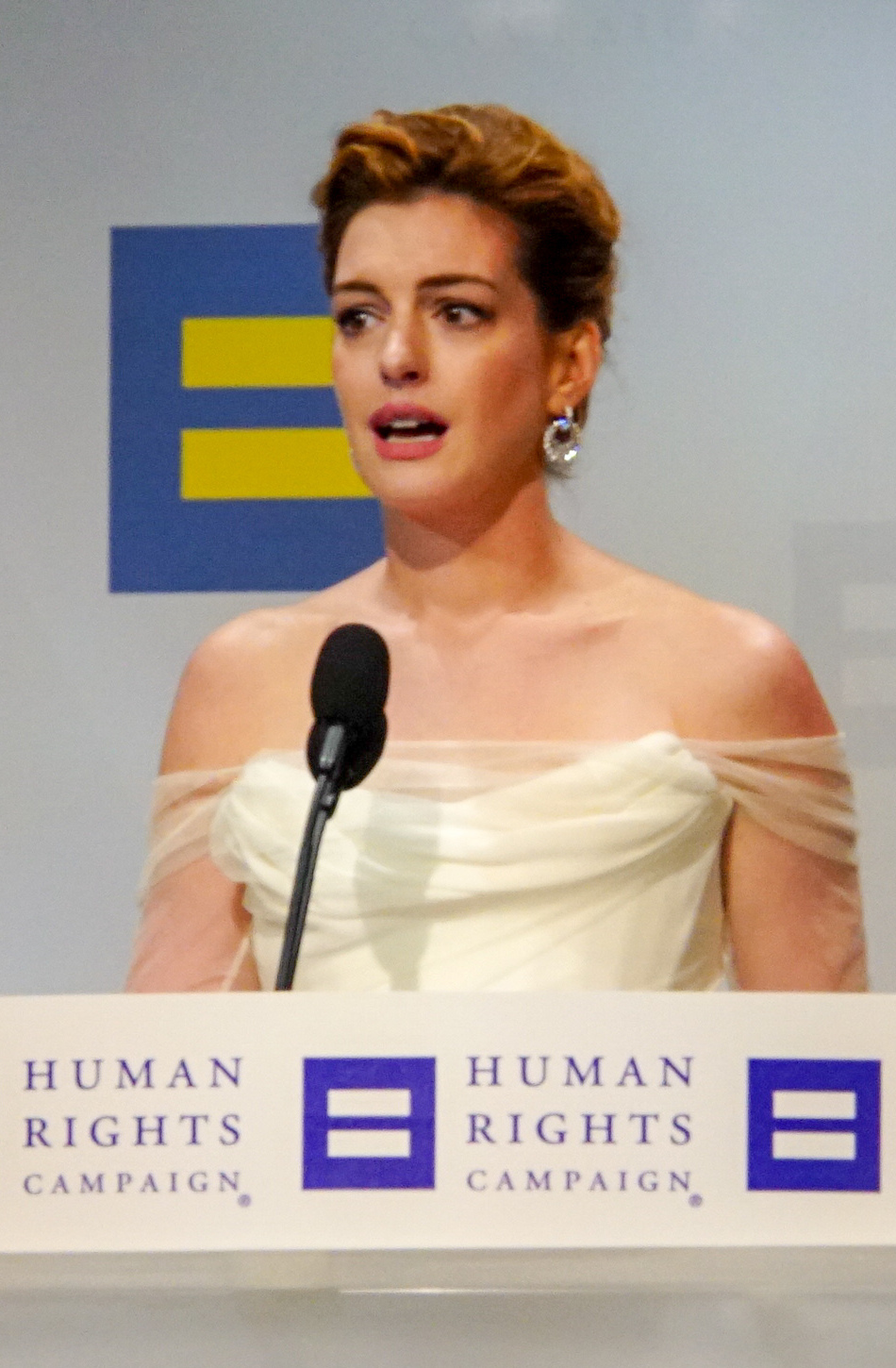 In her post, she claims that the lawmakers who signed and sponsored the bill that restricted abortions in most cases will be complicit in the death of poor and black women.

“As we’re resisting, let us also call out the complicity of the white women who made this awful moment possible, and which–make no mistake–WILL lead to the unnecessary and avoidable deaths of women, a disproportionate number of whom will be poor and/or black.” 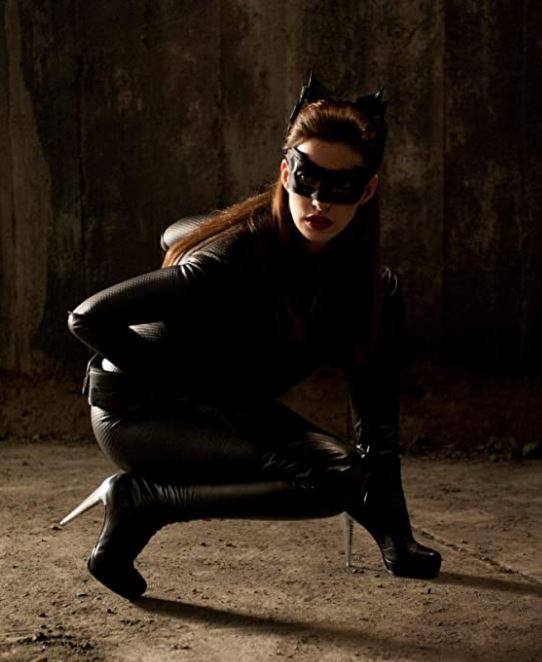 The starlet isn’t the only person in Hollywood who has gone after these new pro-life laws. Other celebrities have used creative ways to protest these new laws. For example, model/actress Emily Ratajkowski posed nude on Instagram to protest against the Alalmaba Bill.

Fellow actress Alyssa Milano proposed a “sex strike” in response to these new bills. Milano also spearheaded a letter calling for Hollywood to boycott the entire state of Georgia.

The bill passed and some projects have noted they will not be shooting in Georgia.Kristen Wigg’s production of Barb and Star Go yo Vista del Mar announced they were leaving the state.