DC Comics has announced that both Catwoman and Human Target, surprisingly, will be receiving their own respective Black Label solo series later this fall. 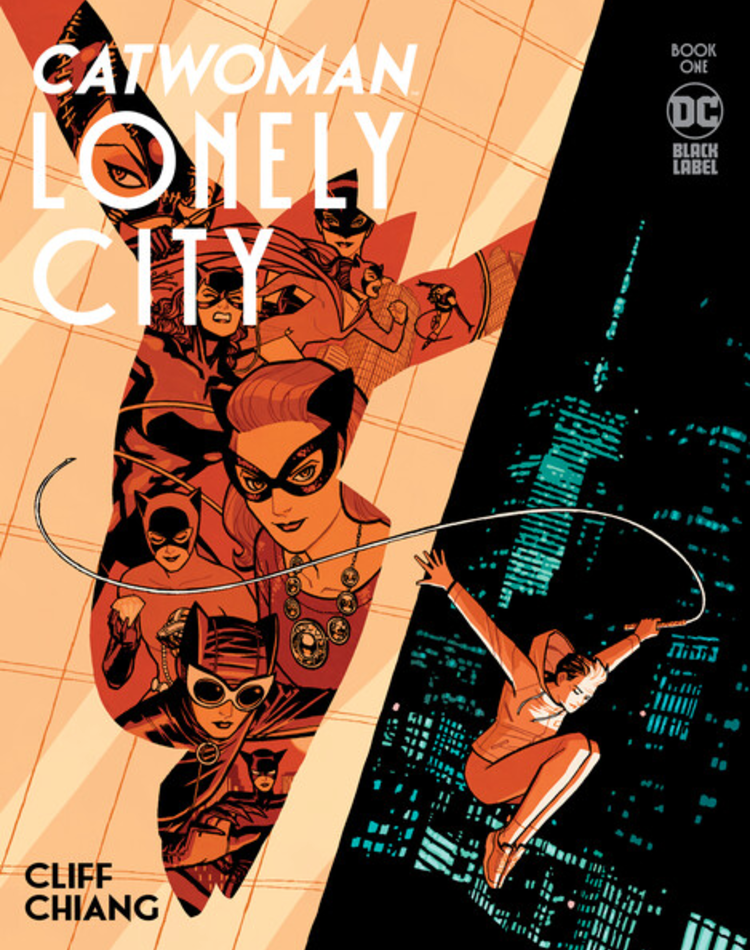 Set ten years after an event known as the Fool’s Night Massacre, which ended in the deaths of Batman, Joker, Commissioner Gordon, and Nightwing, Catwoman: Lonely City will follow the eponymous feline fatale as she steps into an almost unrecognizably clean and safe Gotham City after serving a ten-year prison sentence. 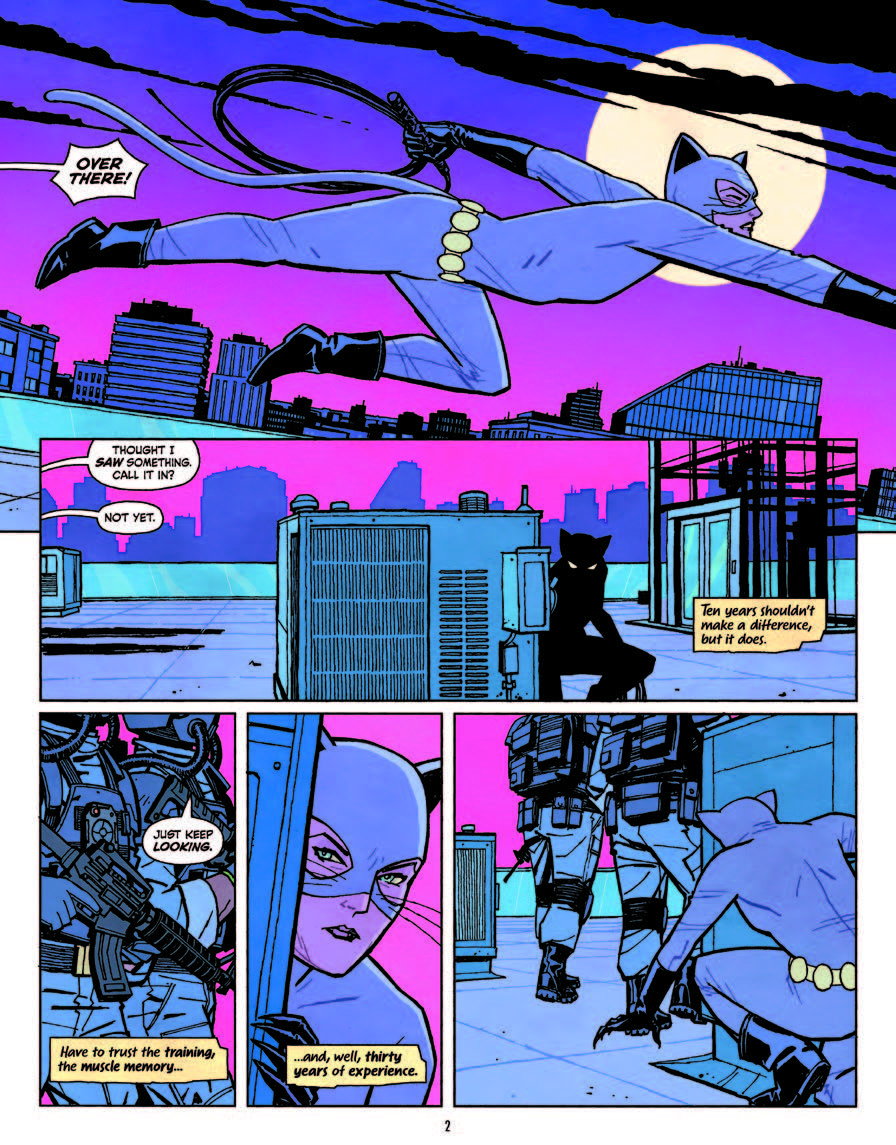 Or so it seems. Looking at the situation more closely, Catwoman soon realizes that the city has lost its freedom to it’s new Mayor, Harvey Dent, and his Batcop task force. 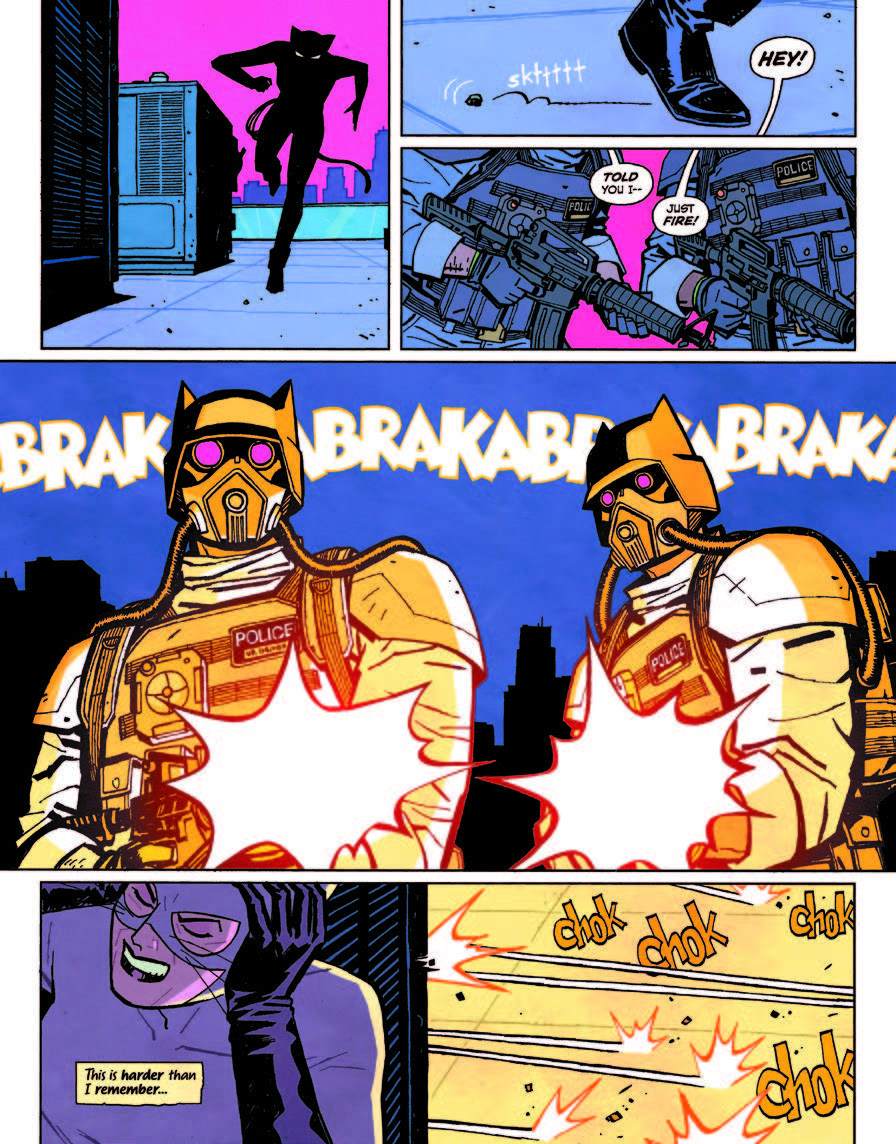 Interestingly, as the series takes place sometime in Gotham’s post-Batman future, at the time of Catwoman’s release from prison, ‘Mayor Harvey Dent’ can be seen sporting his scarred visage from his time as the villainous Two-Face. 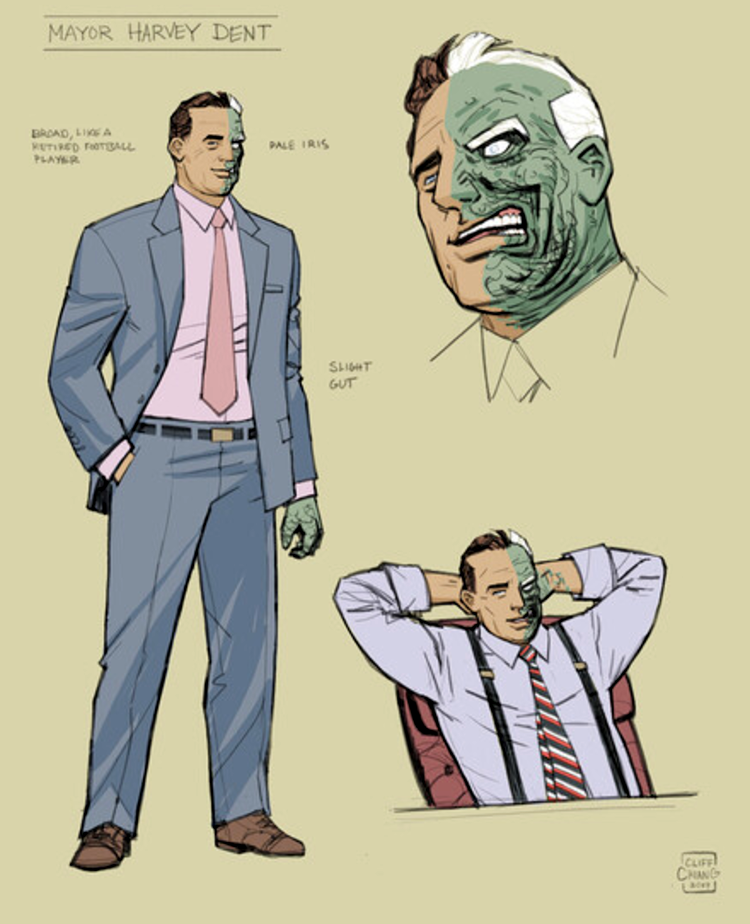 According to DC’s blog post announcing the title, though Catwoman will enter the world of ‘Lonely City’ as “a changed woman,” old habits die hard, as her mind becomes occupied on pulling off “one last big score” – a secret within the Batcave which may reveal the identity of the mysterious Orpheus.

However, though this (presumably) updated version of the Pre-N52 Batman villain of the same name clearly has a part to play in Catwoman’s story, as of now, what that role is remains unknown. 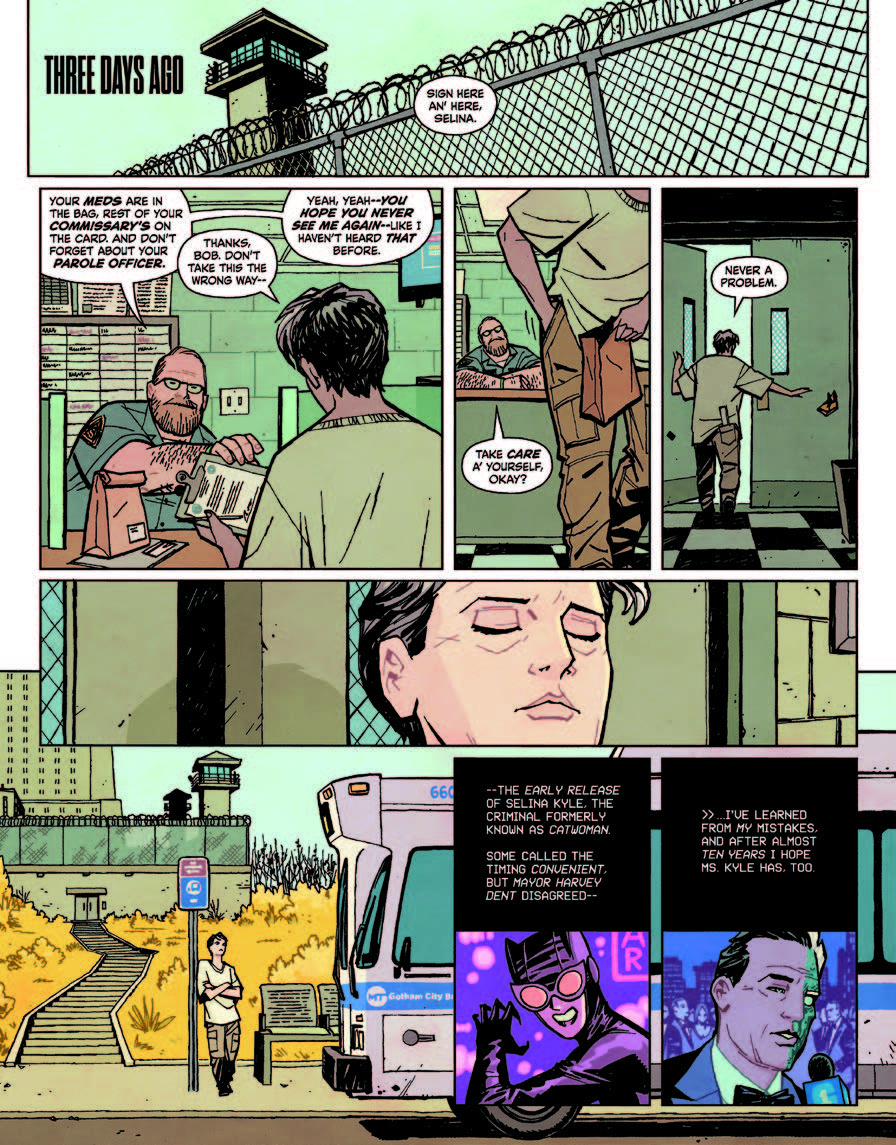 Notably, changed as she may be, Catwoman’s costume design will take inspiration from her vintage Batman: The Animated series appearance. 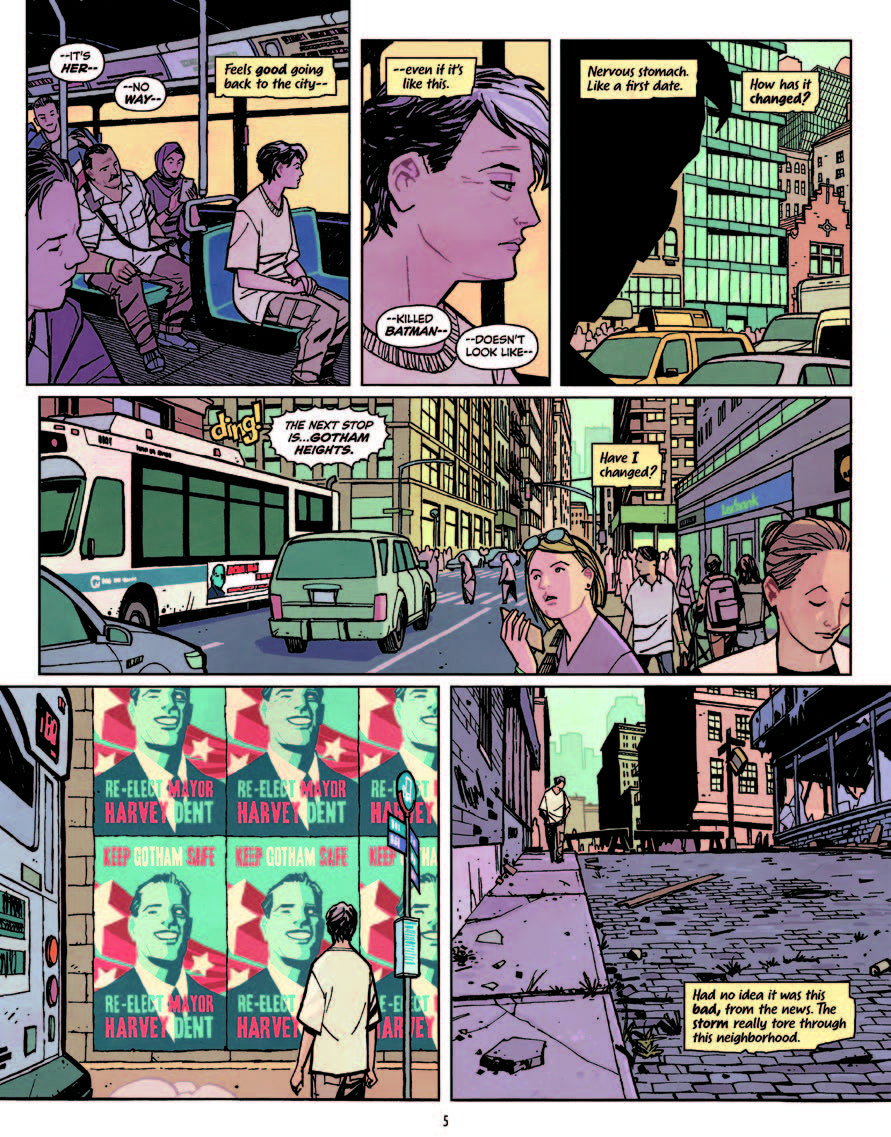 From Chiang, we go to a writer who also knows a little something about Batman and Catwoman in Tom King, who will take on the cult-favorite title Human Target in a new twelve-issue maxiseries. 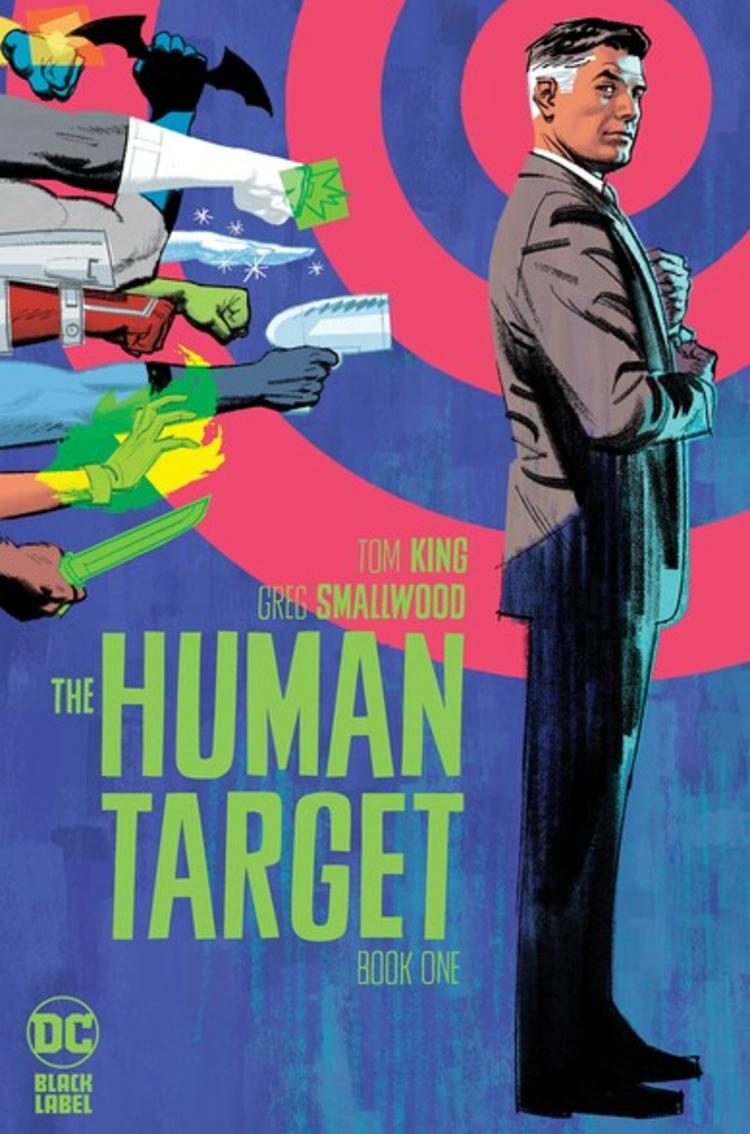 Joining King is artist Greg Smallwood as the pair “create a new legacy for DC’s deadliest bodyguard in Human Target, a 12-issue limited series based on the character co-created by Len Wein and Carmine Infantino.”

When it goes awry and an attempt is made on Luthor’s life, Chance is left with only 12 days to figure out just who wanted the sinister businessman dead – a line that starts forming around the figurative block in the DCU. 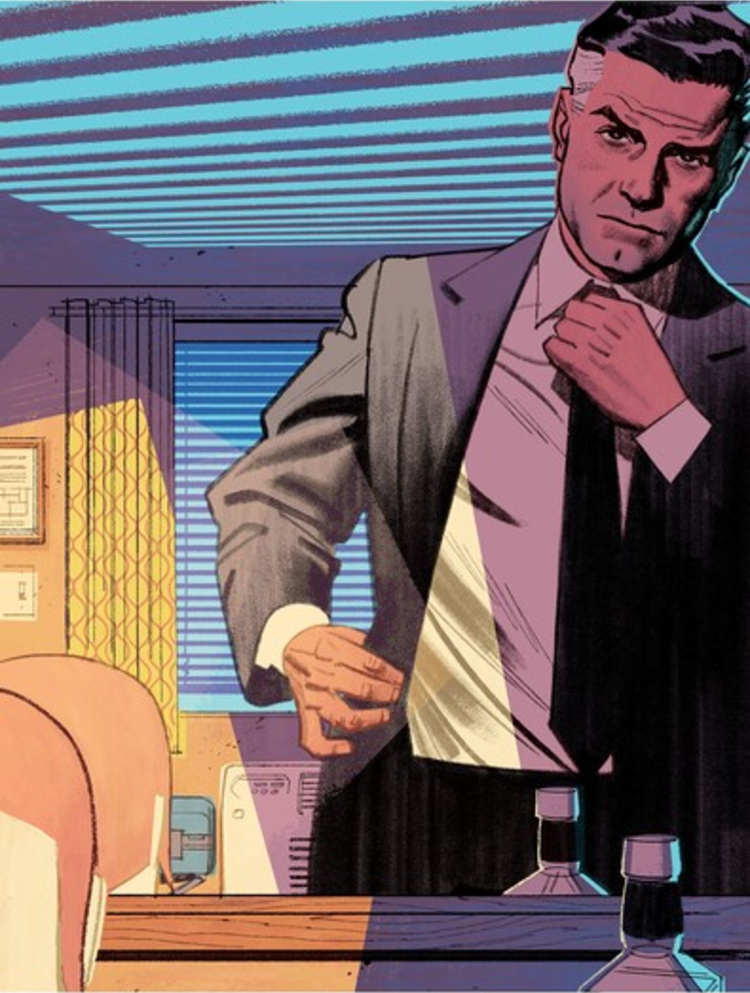 Related: Eiza González: Losing the Part of Catwoman in The Batman Was “Heartbreaking”

The first mention of a character named ‘The Human Target’ in DC’s bibliography was in the pages of 1953’s Detective Comics #201, wherein disguse specialist Fred Venable (in his only appearance) tangled with Batman himself. 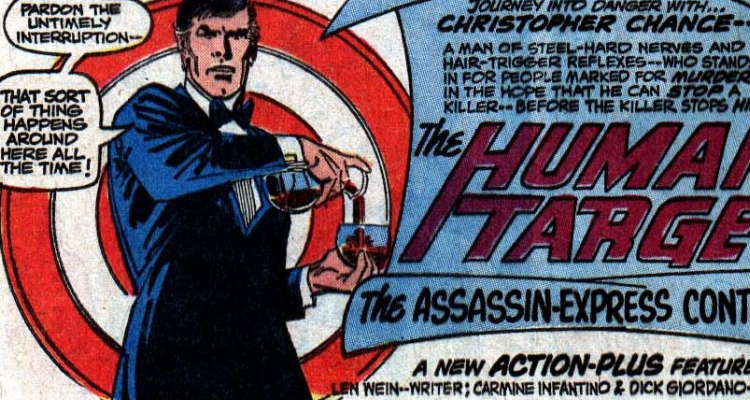 Both titles available through DC’s Black Label, Chiang’s Catwoman: Lonely City will premiere on October 19th while King and Smallwood’s Human Target #1 is due out on November 2nd.

Will you be checking out either of these series? Let us know your level of anticipation on social media or in the comments down below! down below.