Anime voice actor Chris Ayres, perhaps best known for his decade-long stint as the second Funimation-cast voice of Frieza, has passed away at age 56 due to complications resulting from his years-long battle with chronic obstructive pulmonary disease. 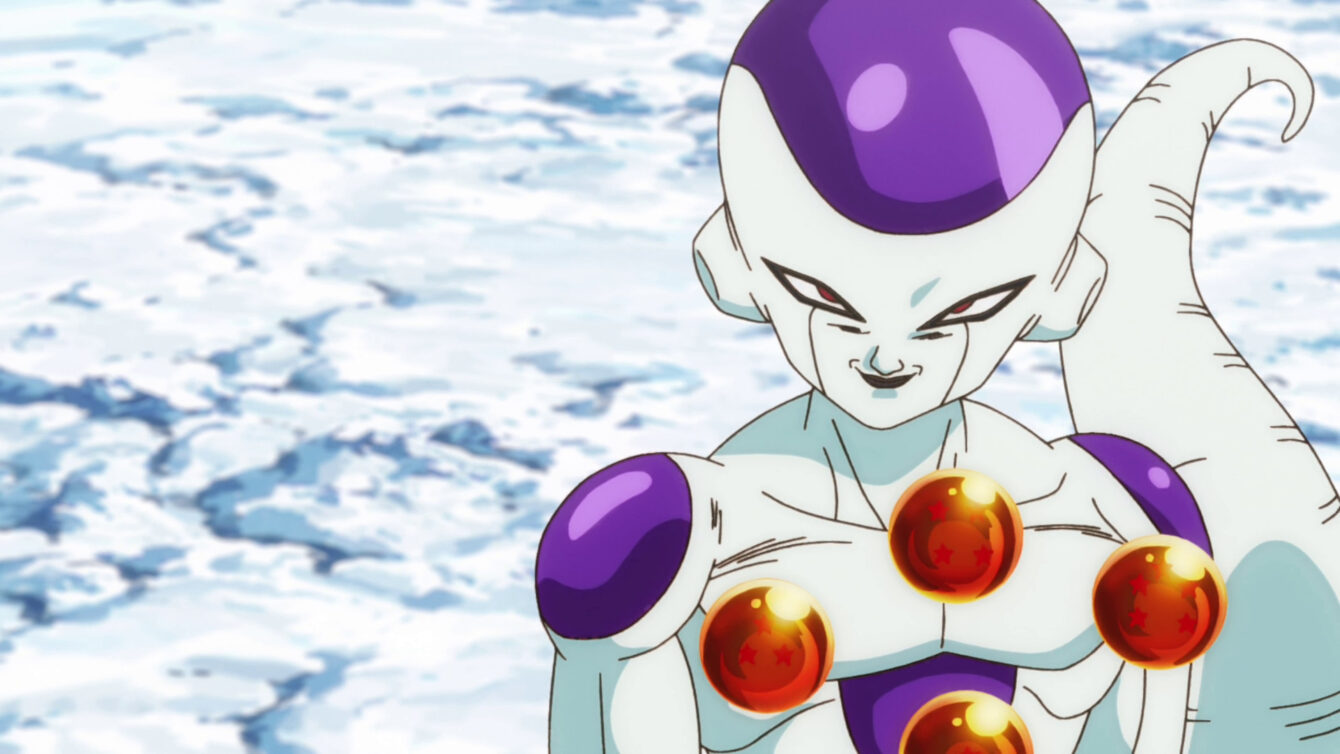 In addition to playing Frieza in every appearance of the iconic villain from 2009-2019 beginning with Dragon Ball Z: Kai, Ayres also provided the voice for a number of other memorable anime characters, including Ushio in Saint Seya, Kei Kurono in Gantz, and Corset in Panty & Stocking with Garterbelt.

Unfortunately, Ayres was diagnosed with end-stage COPD in 2017 and soon found himself requiring a double-lung transplant to continue living, which he eventually underwent in an operation whose cost was, at least in part, crowdfunded through donations from his fans. 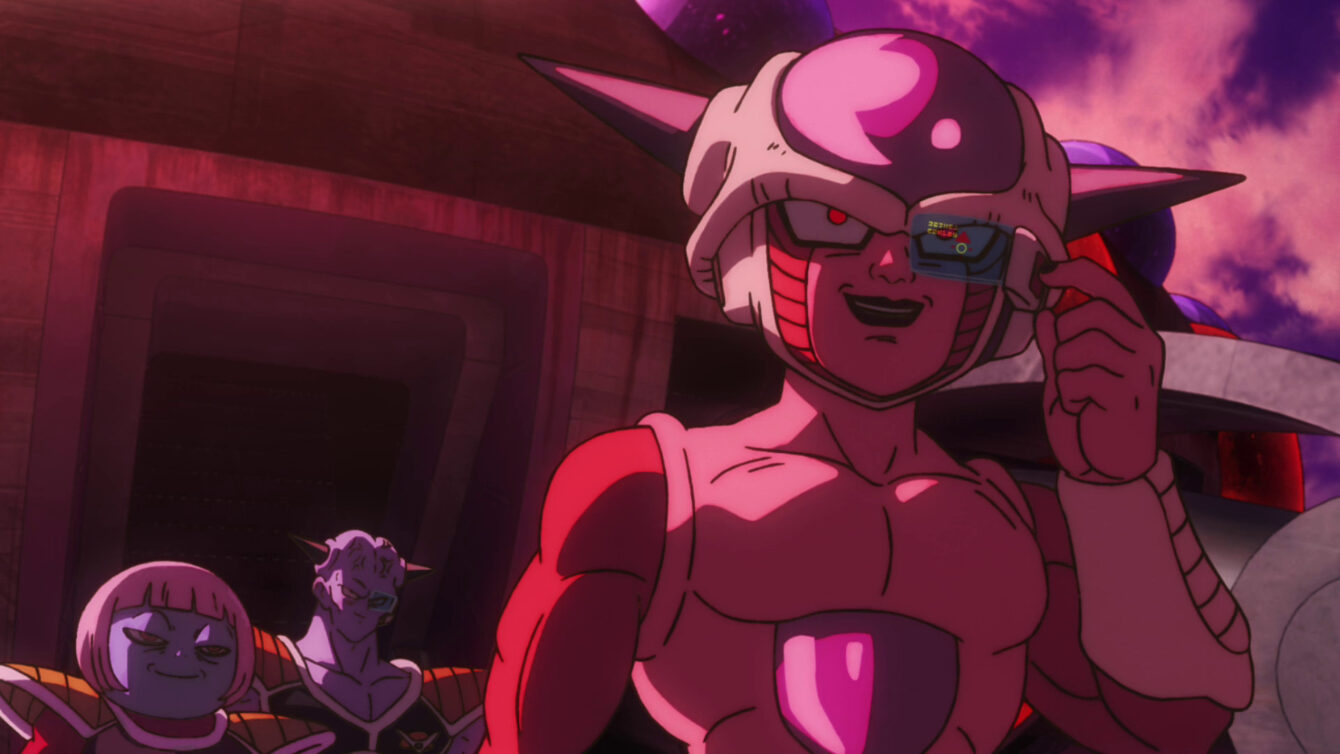 However, on October 18th, Ayres’ girlfriend, Krystal LaPorte, took to her personal Twitter account to inform the voice actors’ fans that he had “passed away peacefully, held close by his mother, brother, and girlfriend, and his arm wrapped around [a pillow of his cat].”

“He was able to pet the real thing hours beforehand,” LaPorte added. “His hands were held. His face was kissed. We played Jim Croce, The Charlie Chaplin musical, and one hand stayed on my waist as I held the other while Unchained Melody played, the song we knew would be the first dance at our wedding. His mother and brother told stories of his childhood as he left.”

After sharing her own personal feelings towards Ayres’ passing, LaPorte then assured the voice actors’ fans that “Chris loved you all.”

“How much he loved other people filled the vast majority of our conversations,” she continued. “To those of you who truly loved him back, thank you. To those of you who stayed in touch, checked on him, reminded him that he was so, so much more than his job, you were the fuel of his fight. You fed the dreams of a future that kept him going longer than any normal.” 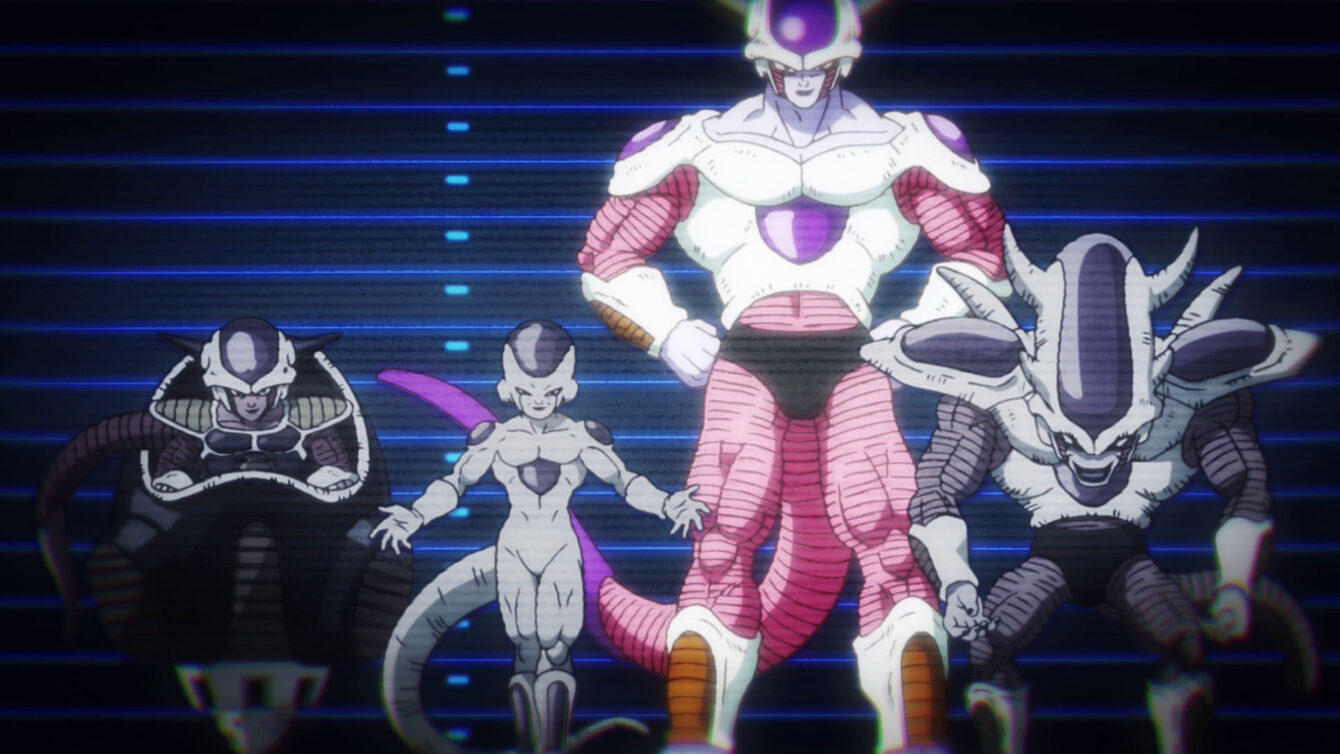 She then wished Ayres well in the afterlife, writing “I hope that wherever you are, the first thing you did was take a long, deep breath with your perfect lungs and danced again.”

“I hope you saw a lot of people and animals that I know you missed so deeply,” she said. “I hope it has all of the horror movies, lots of blackened shrimp and candy, and a giant Doctor Who store.” 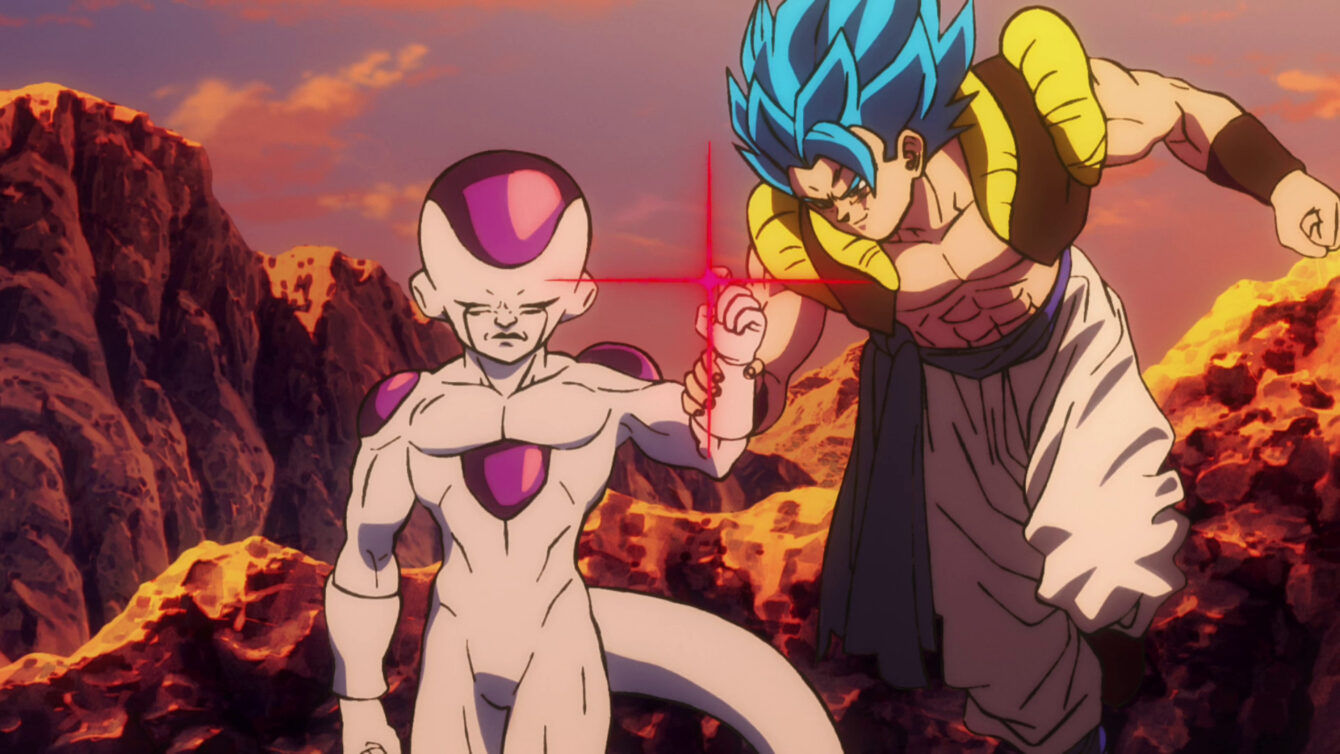 LaPorte then noted, “I know a lot of people reading this will ask ‘is there anything I can do?’”, to which she asserted, “Please be more like Chris.”

“Please, if you learned anything from him, put it in this world,” she told fans. “It needs him. Please fill it with love and laughter, always.” 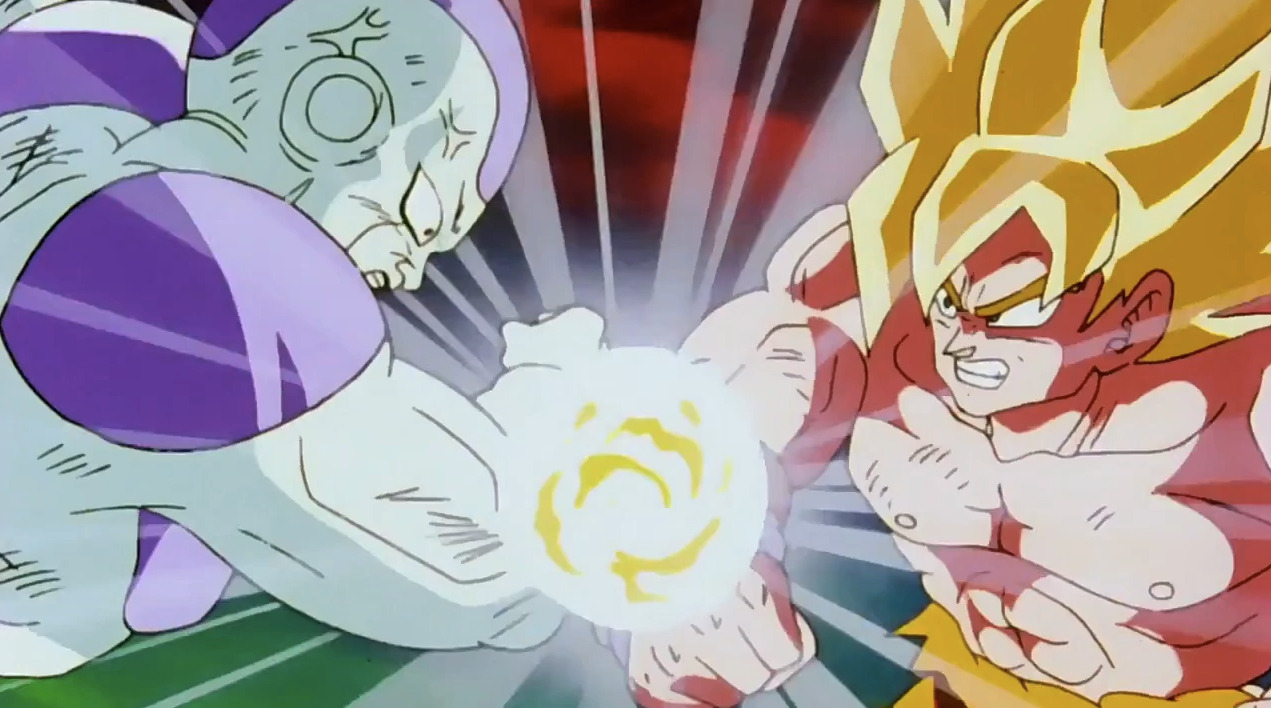 Ultimately, LaPorte concluded her statement with an excerpt from Romeo and Juliet, Act III, Scene II, in which Juliet can be heard expressing her deep love for the absent Romeo.

“When he shall die,

Take him and cut him out in little stars,

And he will make the face of heaven so fine

That all the world will be in love with night

And pay no worship to the garish sun.”