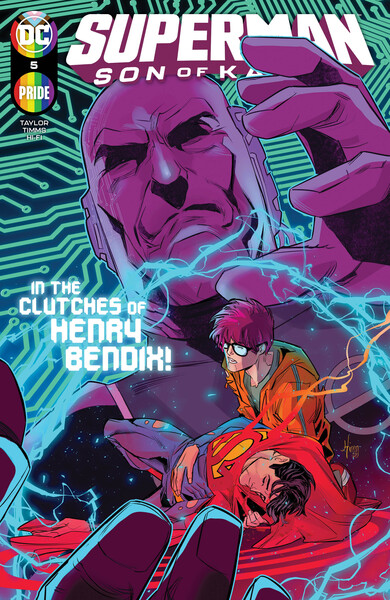 In a blog post on their website, DC Comics claims, “Following the news of the upcoming reveal of Jon Kent coming out as bisexual in issue #5 of SUPERMAN: SON OF KAL-EL, global fan excitement has led to more orders for the upcoming issue than the series’ debut issue!”

However, DC Comics doesn’t actually reveal any data on what these “unprecedented orders” for the comic actually are.

While DC Comics doesn’t provide any numbers, estimations for the books sales numbers are provided by comic book sales tracking website Comichron. Comichron estimates DC Comics’ sales of Superman: Son of Kal-El #1 clocked in at 68,800 back in July when it first debuted. That was good for the 17th best selling comic of the month.

However, given DC Comics stopped distributing their books with Diamond Comic Distributors in favor of Lunar Distribution, the numbers from Comichron for DC Comics books are rough estimates.

Comichron explains, “DC projections are from an initial order dataset and thus handicapped amid Diamond’s entries.”

Needless to say beating sales for the first issue should not be that hard for a Superman book. In fact, selling less than 70,000 copies for a new Superman book is absolutely abysmal.

When the series was rebooted when Brian Michael Bendis took over the title back in 2018, Superman #1 sold 133,700 copies. 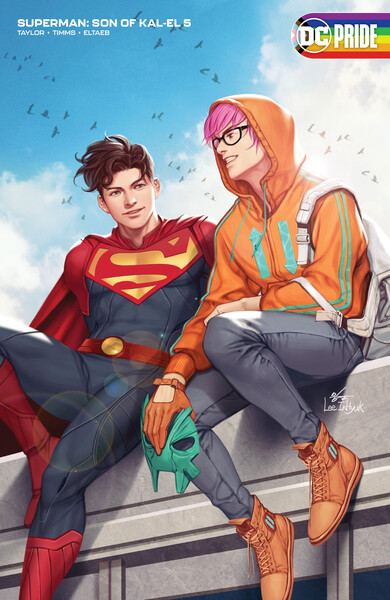 Maybe DC Comics was referring to how poorly the book’s sales were doing when they claimed it had “unprecedented orders” because the estimates from Comrichron for Superman: Son of Kal-El #1 are clearly unprecedently bad for a new Superman book. 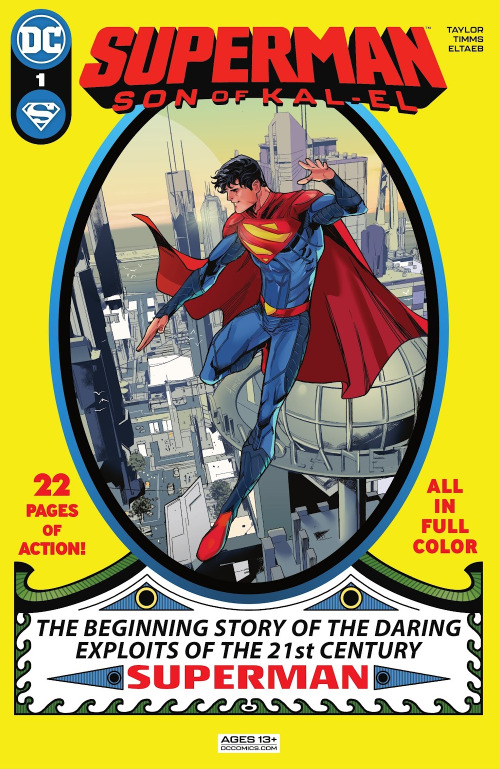 And if you look a little further into the Comichron estimates for Superman: Son of Kal-El it gets even uglier. The second issue, which came out in August, is estimated to have only sold 40,000 copies. That was good for the 56th best selling comic for the month.

Comichron has not released their sales estimates for September yet, but given the book had an over 41% decline from the first issue to the second issue, it’s possible sales for the third issue could be below 30,000. 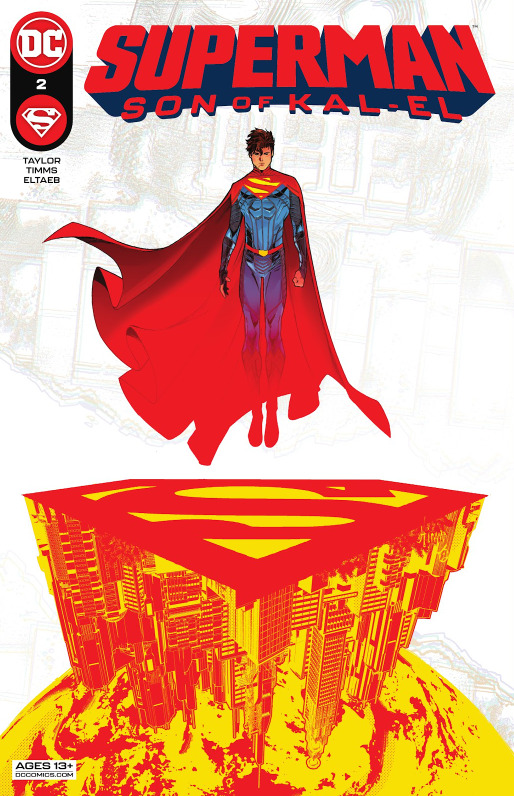 Nevertheless, DC Comics is running with their shock marketing blitz of making Superman attracted to men. They announced they will be reprinting the first four issues of Superman: Son of Kal-El. Not only will they be reprinting them, but they will also receive the DC Pride logo on their covers.

All four of the reprinted issues are expected to arrive in comic book shops by November 23rd. Superman: Son of Kal-El arrives on comic book shelves on November 16th. 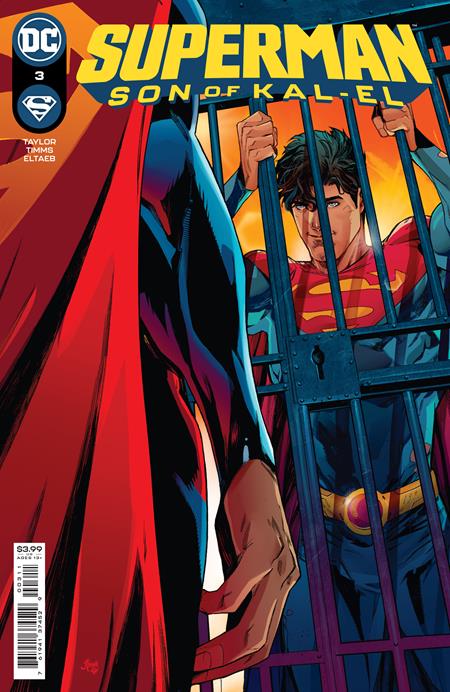 What do you make of DC Comics’ claim that their bisexual Superman is seeing “unprecedented orders?”