According to star Lashana Lynch, her role as Nomi in No Time To Die was borne out of an effort by both herself and writer Phoebe Waller-Bridge to distance the character from Bond and thematically explore “what an agent with anxiety can be.” 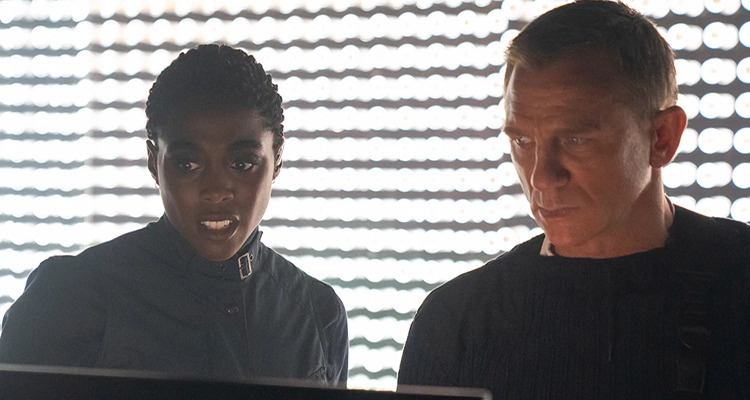 Related: No Time To Die Star Daniel Craig Says He Goes To Gay Bars In Order To Avoid “The Aggressive D–k Swinging In Hetero Bars”

In a recent interview with Indiewire, Lynch recalled meeting with Waller-Bridge shortly after the actress joined the production, reminiscing to reporter Kate Erbland, “I thought, ‘Great, female writer, tick, the writer of ‘Fleabag,’ sure. I’m sold. Don’t worry about it. I’m in.’”

Of her first meeting with Waller-Bridge in discussion of Nomi’s character, Lynch told Erbland, “I was like, ‘This is where I want her to be, and she’s got so much potential and I think she should be kind of awkward, but really realistic, and I want young people to be relating to her in the way that I haven’t had the opportunity to do before, and what do you think?”

“And she just said, ‘Yep, yep. That’s where I’m at too. I agree. I think we should write that. I think she should be all of those things and more,’” Lynch said. “And I thought, ‘Wow, thank you. Thank you for hearing me finally, thank you for being a woman writer who is in the position to hear me fully.’” 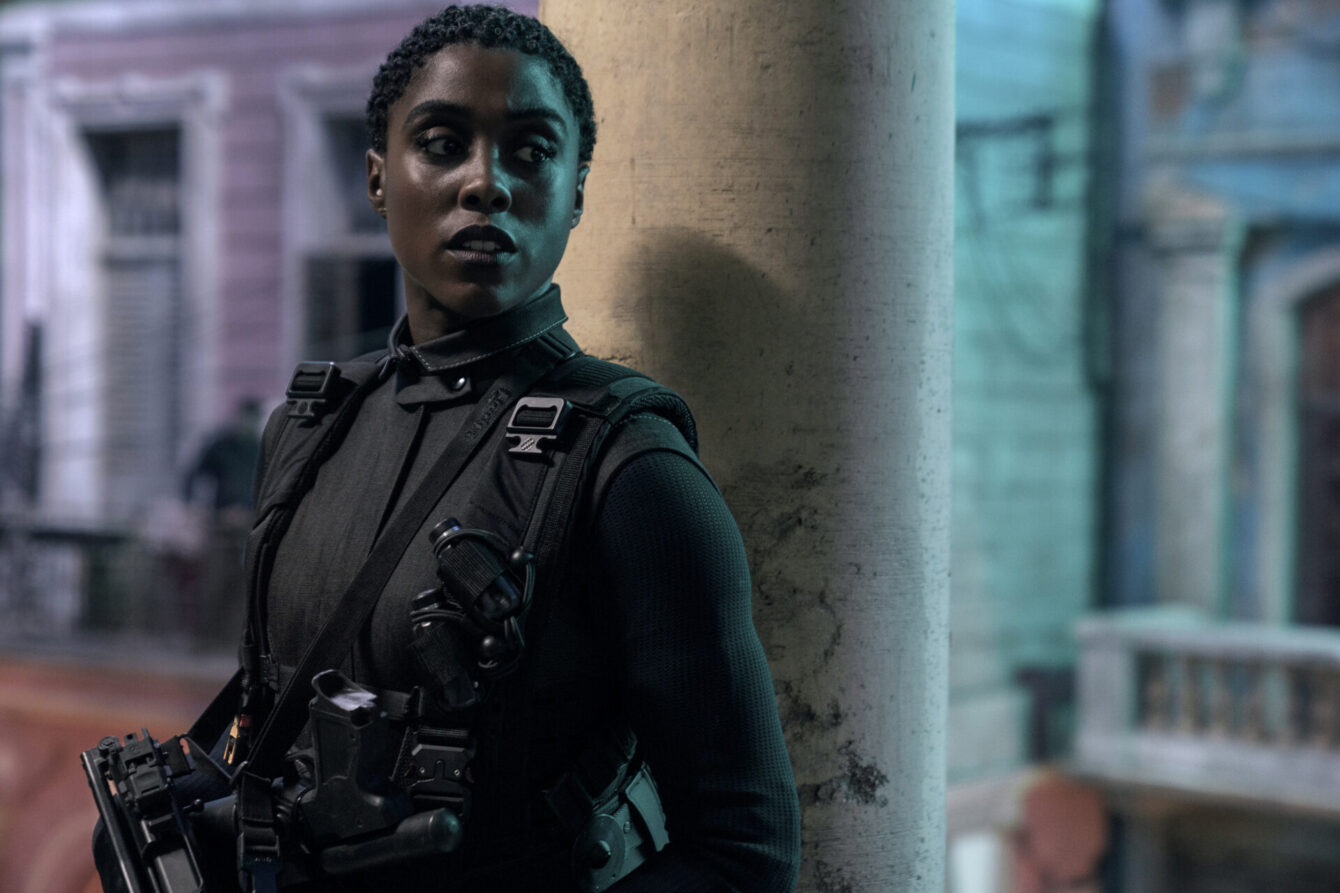 Nomi (Lashana Lynch) is ready for action in Cuba in NO TIME TO DIE, an EON Productions and Metro-Goldwyn-Mayer Studios film Credit: Nicola Dove © 2020 DANJAQ, LLC AND MGM. ALL RIGHTS RESERVED.

Related: No Time To Die Director Cary Fukunaga Hit With #MeToo Accusation For Allegedly Firing Actress Raeden Greer After She Refused To Do Nude Scene

The actress then noted that their discussions soon turned to including “awkwardness, nervousness, and anxiety,” as key tenets of Nomi’s character in order to “create someone that was very much an opposite to Bond in that she’s figuring every moment out as it happens.”

“We are very intelligent women,” Lynch added. “We know what we are talking about a lot of the time, but then there’s sometimes when we just have to figure it out on the spot and make it look as seamless as possible. I don’t often see that in action movies.” 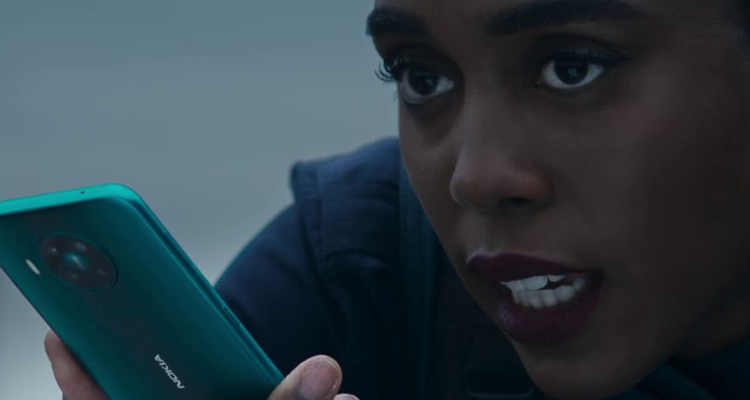 Related: No Time To Die Review: A Monotonous Bore Of A Spy Film

“So when we discussed what anxiety means and what an agent with anxiety can be,” the actress continued, “it made me think, ‘Gosh, there must be moments when she’s about to like, shoot someone down and she thinks, ‘I’m really nervous to do this because I haven’t done it before.‘ What does that look like? What does that feel like? And how do we display that in a way that still keeps her within her power, but also allows us women to watch her and say, ‘Thank God it’s not just me.” 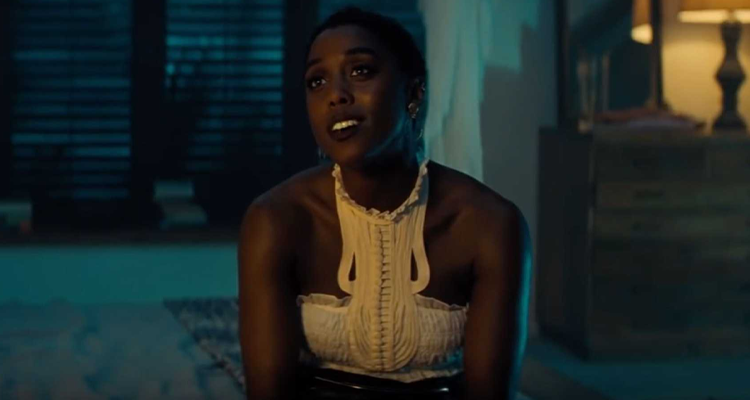 Unsurprisingly, Lynch also took the moment to criticize action movies in general, tiredly telling Erbland that it was an achievement to see such a capable female lead in such a film.

“When do we get to see [that]?,” asked Lynch. “Not often in an action movie, without them being either over-sexualized or slick, they’ve just got these moves and it always ends with a ‘I knew what I was doing the whole time and I’m going to do it again without even breaking a sweat’ [attitude]. It’s cute, but it’s not real.” 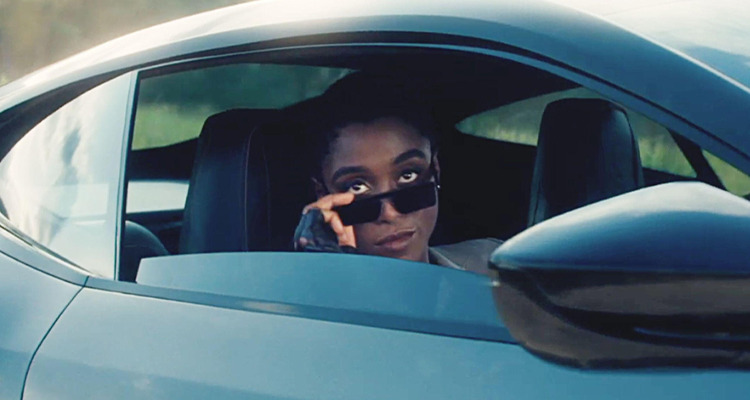 Related: No Time To Die Director Cary Fukunaga Admits Film Is Woke While Attempting To Deny It

However, if Nomi were to give her thoughts in such a situation, Lynch says, “She would whisper, ‘Trust me, I did not know what I was doing. My heart was racing so fast. I felt like I was going to collapse, but then I shot him and it was great.’”

“That’s how it should be,” Lynch concluded. “There’s a lot of thoughts that we have during these high, intense moments in life that I think she should share some of them, too.” 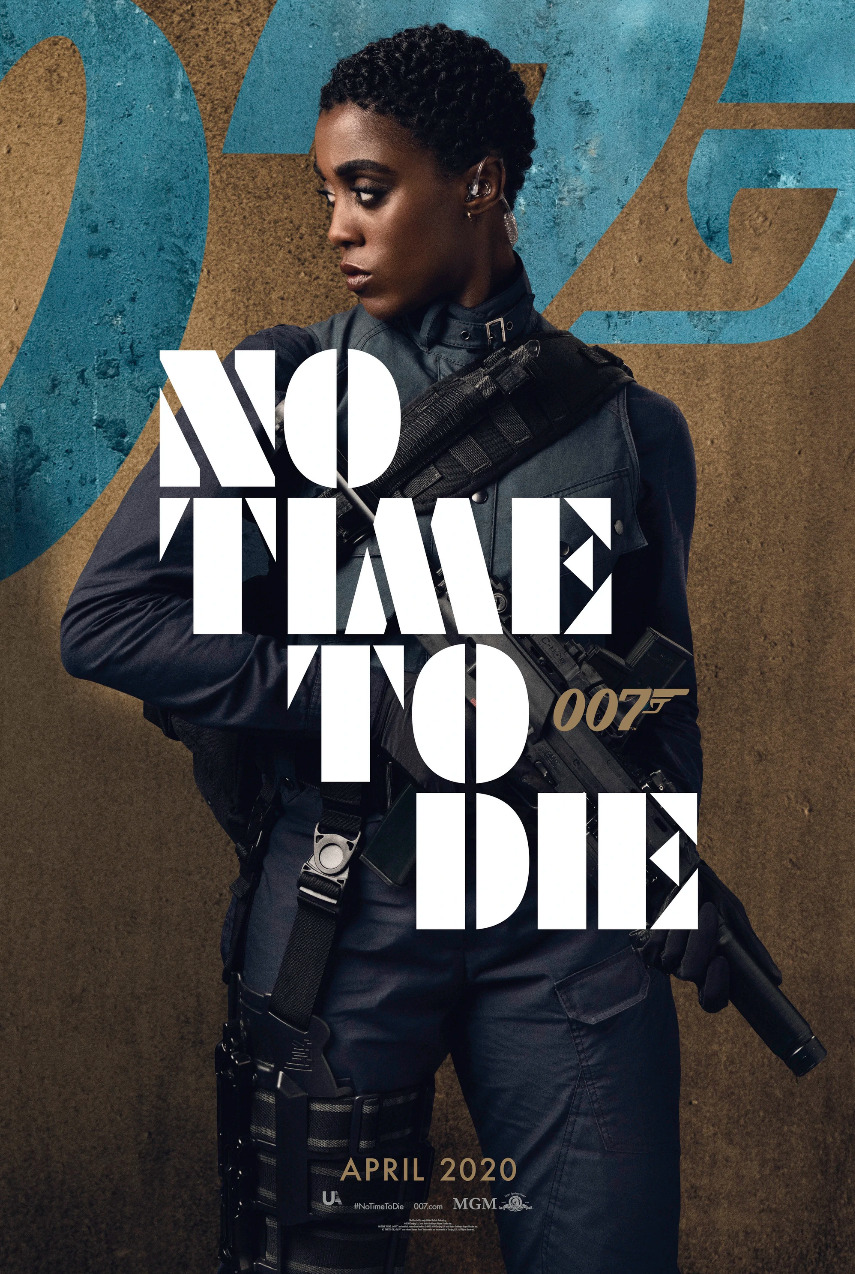 What do you make of Lynch’s goal of presenting Nomi as “an agent with anxiety”? Let us know your thoughts on social media or in the comments down below!