No Time to Die director Cary Fukunaga is currently facing a #MeToo accusation after actress Raeden Greer accused him of firing her over her refusal to take her clothes off for a scene in True Detective that contractually was not supposed to involve any nudity. 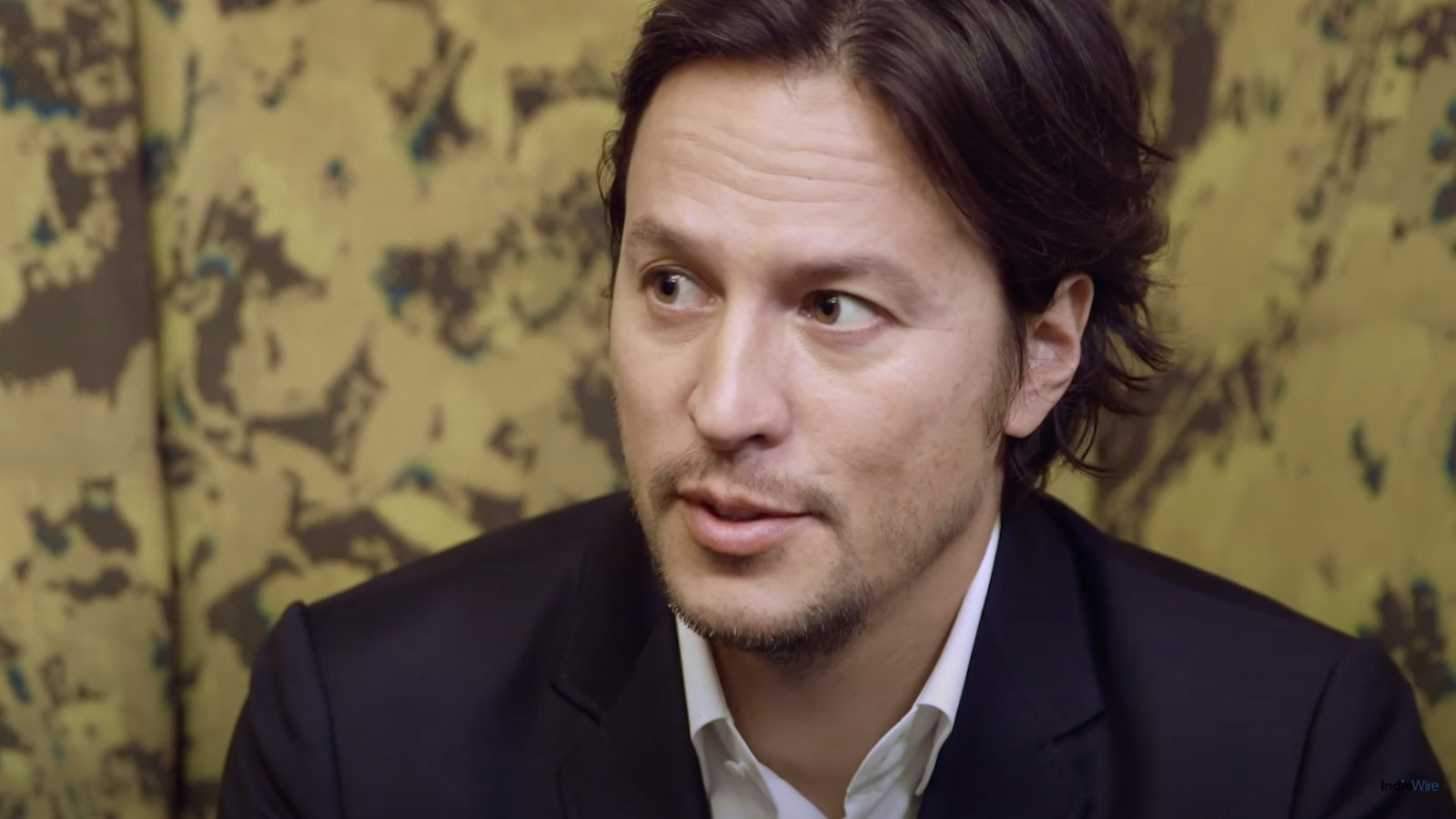 Related: No Time To Die Director Cary Fukunaga Admits Film Is Woke While Attempting To Deny It

As reported by The Daily Beast, Greer claims she was offered a small role in HBO series True Detective but was abruptly fired when she refused to do a topless scene, which she asserts violated an alleged ‘no nudity’ clause in her contract.

Further, Greer says that Fukunaga treated her as a contrivance on the set of True Detective when she refused to strip naked, which led her to engage “in a tense 10-minute standoff with the director, who she claims tried every bargaining tactic he could think of to convince her to agree to the nudity.”

While this particular event allegedly took place 8 years ago, Greer only recently decided to openly accuse Fukunaga in response to a recent interview given by the director in which he discussed how he attempted to steer the James Bond franchise into a “post-MeToo” era. 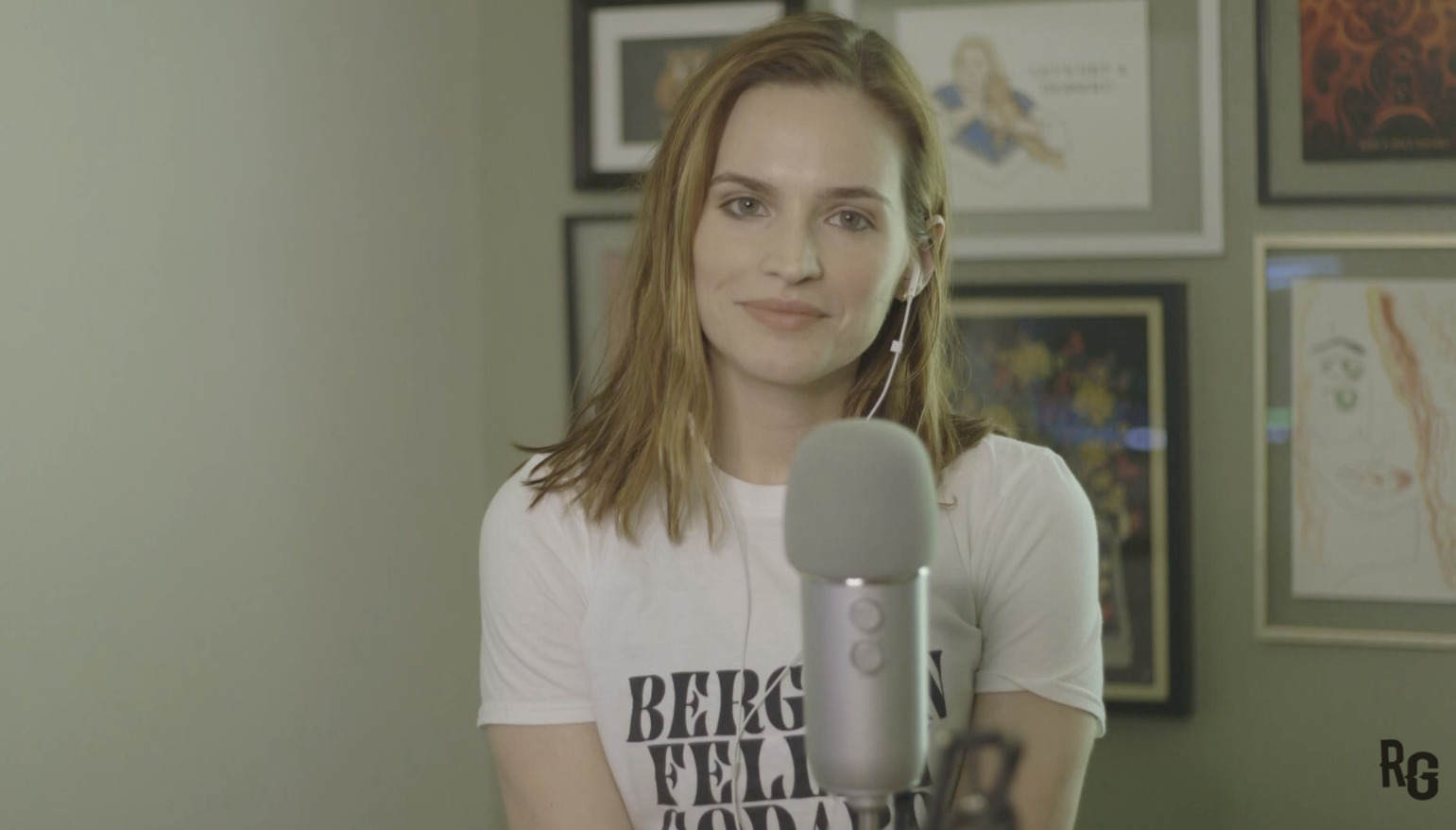 “It was disheartening. It felt bad,” Greer told the outlet, adding, “You can’t just treat people like all you are is a pair of tits, that is very hurtful.”

She went on, “And now, Cary is out here talking about his female characters—it’s like another slap in the face over and over and over. Yes, he has had an illustrious career—that was a star-maker for him, and what happened to me? Nobody cares.”

“I’ve had this story and I’ve had more stories of things that have happened to me in this industry over the years,” the actress added. “Women in general, we all have these stories… When it comes to real people whose lives you are affecting in your work and the choices you make at work, there’s no consequence.”

The Daily Beast also reveals that their attempts to reach out to Fukunaga’s representatives had gone unanswered, while HBO simply declined to comment on the story. 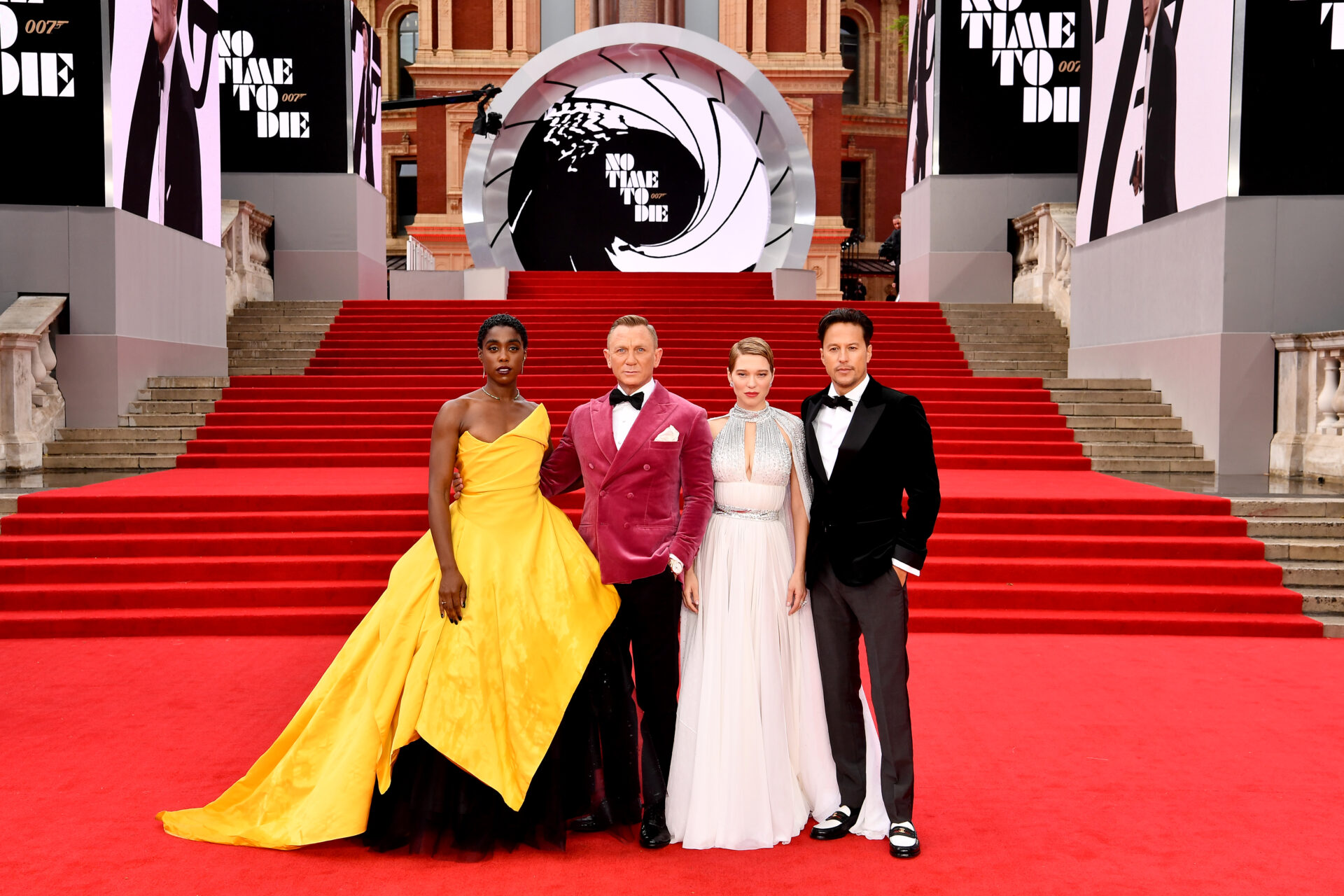 The allegations against Fukunaga come not even a month after the woke No Time Director made the outrageous claim that Sean Connery’s James Bond was a rapist, which is nothing more than a false unfounded accusation.

“Is it Thunderball or Goldfinger where, like, basically Sean Connery’s character rapes a woman?” Fukunaga told The Hollywood Reporter whilst addressing Sean Connery’s James Bond. “She’s like ‘No, no, no,’ and he’s like, ‘Yes, yes, yes.’ That wouldn’t fly today.” 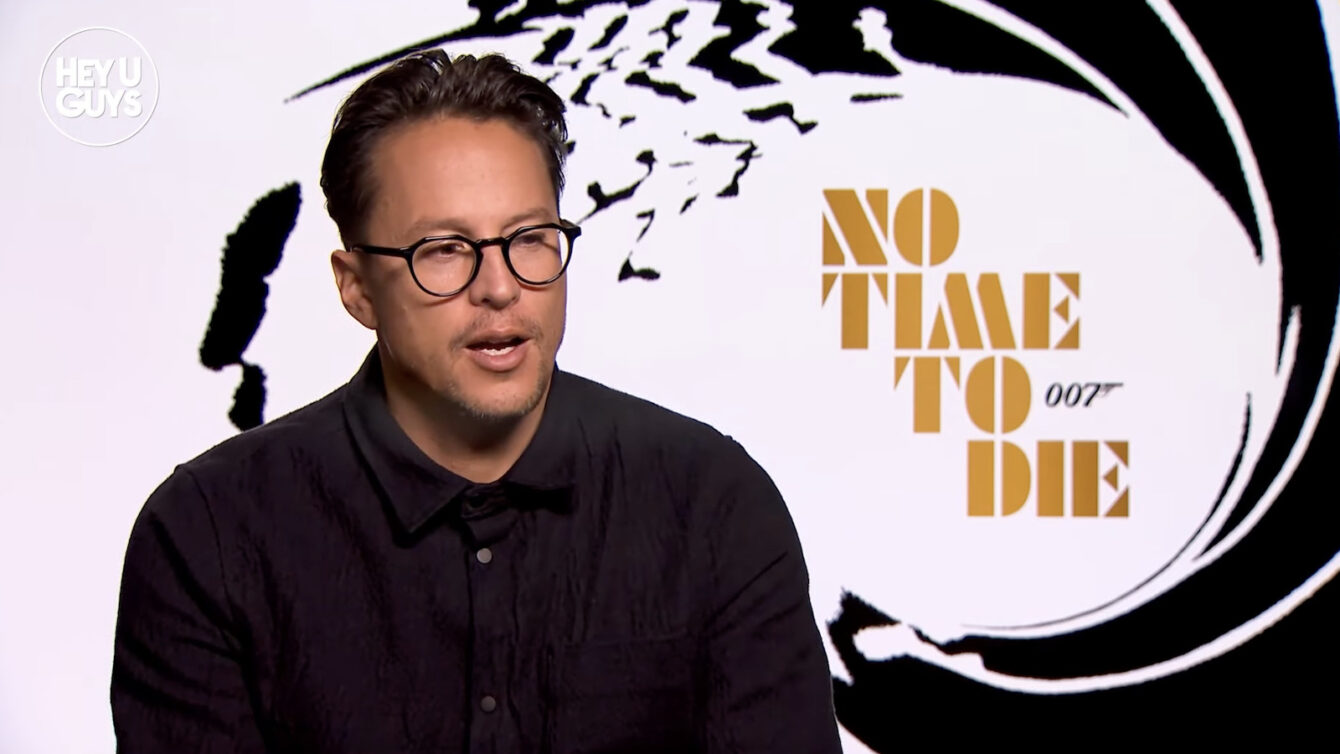 What do you make of Fukunaga’s current facing of a #MeToo accusation after he attempted to steer the James Bond franchise into a post-MeToo era? Let us know your thoughts on social media or in the comments section down below!