A relatively recent rumor claims that Lucasfilm is developing an Old Republic movie that is set to be filmed next year. 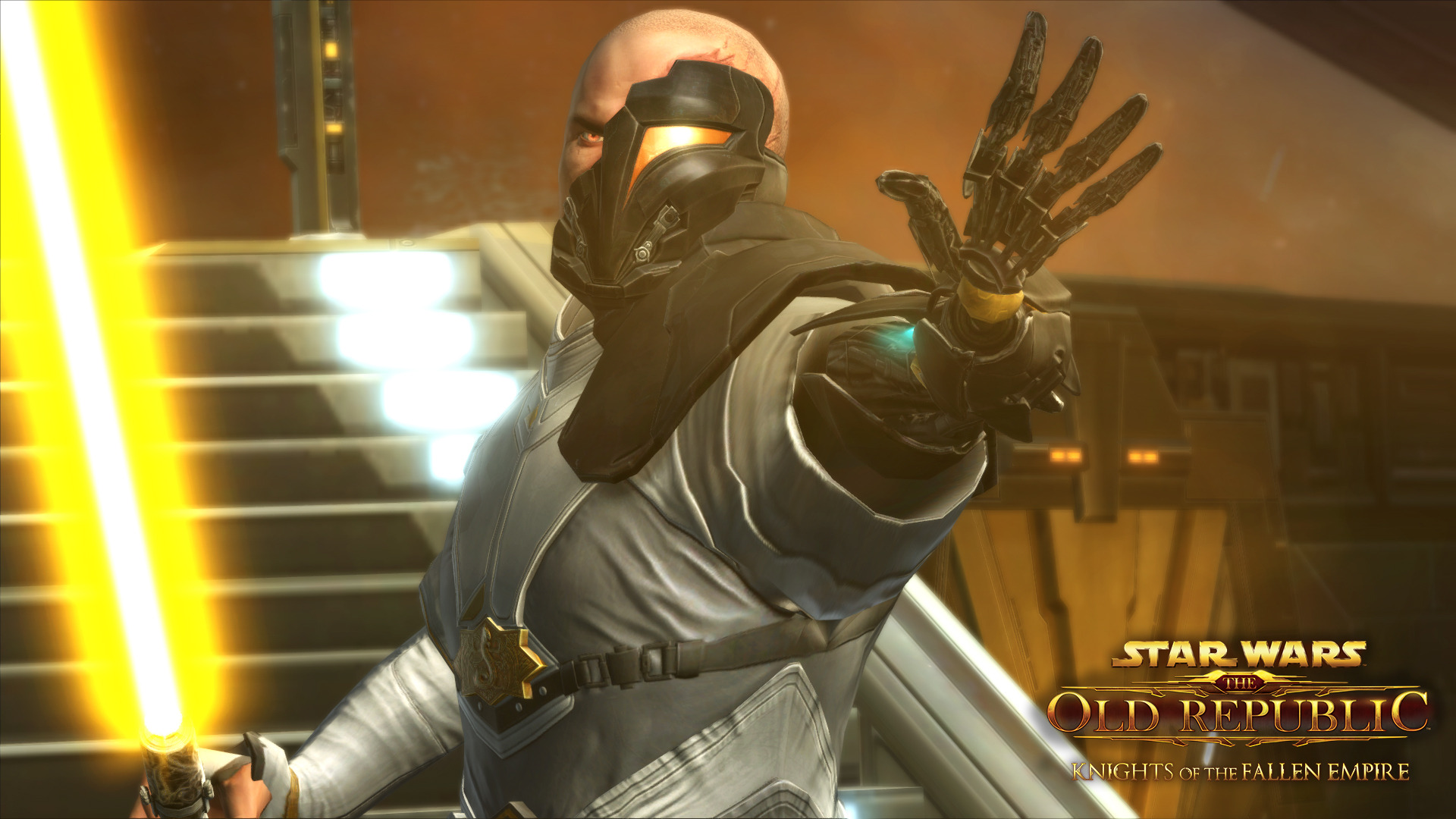 This rumor dropped late last week from scooper Big Screen Leaks (BSL), who claimed Lucasfilm was working on a film that was not Taika Waititi’s, Kevin Feige’s nor Patty Jenkins’ Rogue Squadron films.

While BSL does not specifically state anything about The Old Republic in his tweet, the scooper did allegedly speak to Star Wars News Net who report, “Lucasfilm have been clandestinely working on several projects as part of their theatrical and streaming slates, and word is that one that could take Rogue Squadron‘s current date is a story set in the days of the Old Republic.” 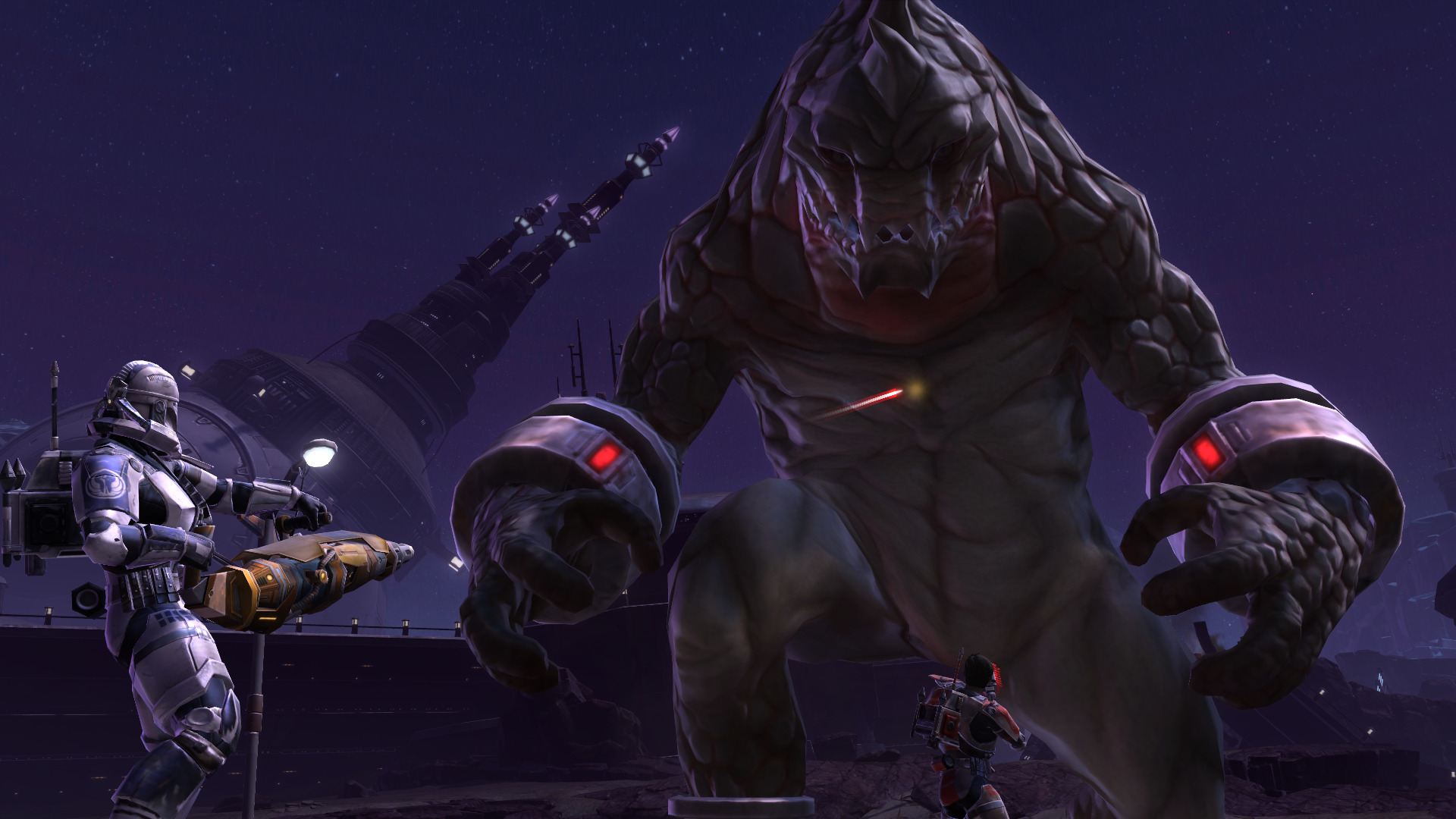 Interestingly enough, The Hollywood Reporter would claim on November 8th that Jenkins’ Rogue Squadron film would be delayed indefinitely. THR’s Borys Kit explains, “Sources say the producers and filmmaking team came to the realization that Jenkins’ schedule and other commitments wouldn’t allow for the window needed to make the movie in 2022.””

Kit added, “Thus, Squadron has been taken off the production schedule. The hope is that once Jenkins fulfills her previous commitments, she will be able to return to the project.”

He also stated, “It has a release date of Dec. 22, 2023, and while that currently remains in place, dates can always shift.” 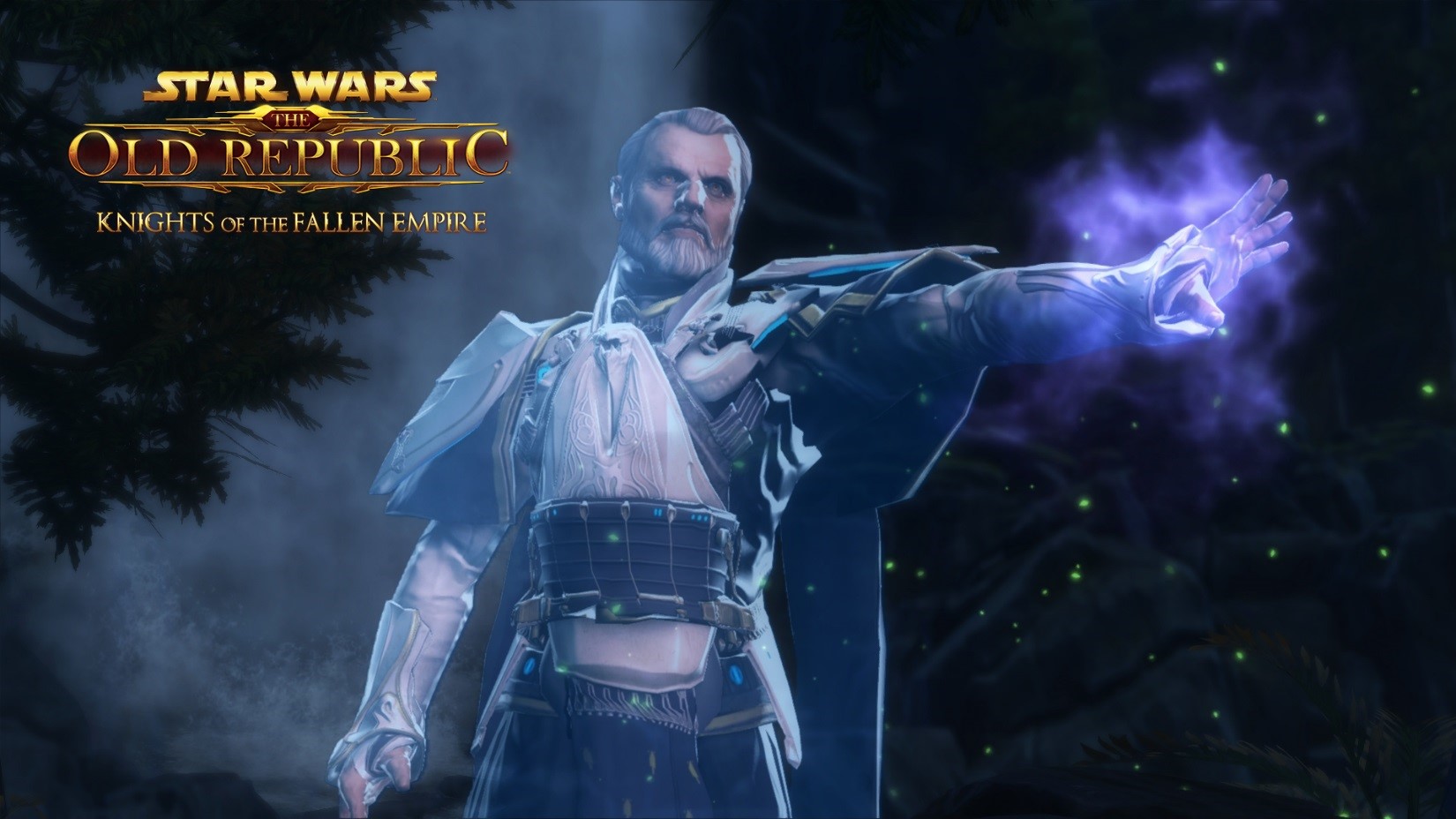 On November 6th, Star Wars News Net as part of their coverage of BSL’s leak noted, “We reached out to the source for clarification on this interesting story, and we’ve learned that while Lucasfilm is moving full steam ahead on the Rogue Squadron movie from director Patty Jenkins, they are taking their time to make sure that the screenplay is just right before filming begins.”

In fact they note, “The script in question, written by Matthew Robinson (The Invention of Lying, Edge of Tomorrow, and Love and Monsters), has itself received a major rewrite since it was first announced, and Jenkins herself is keeping busy with her work on a third Wonder Woman movie (which she is confirmed to direct) and a planned Amazons spin-off (which she is set to produce).” 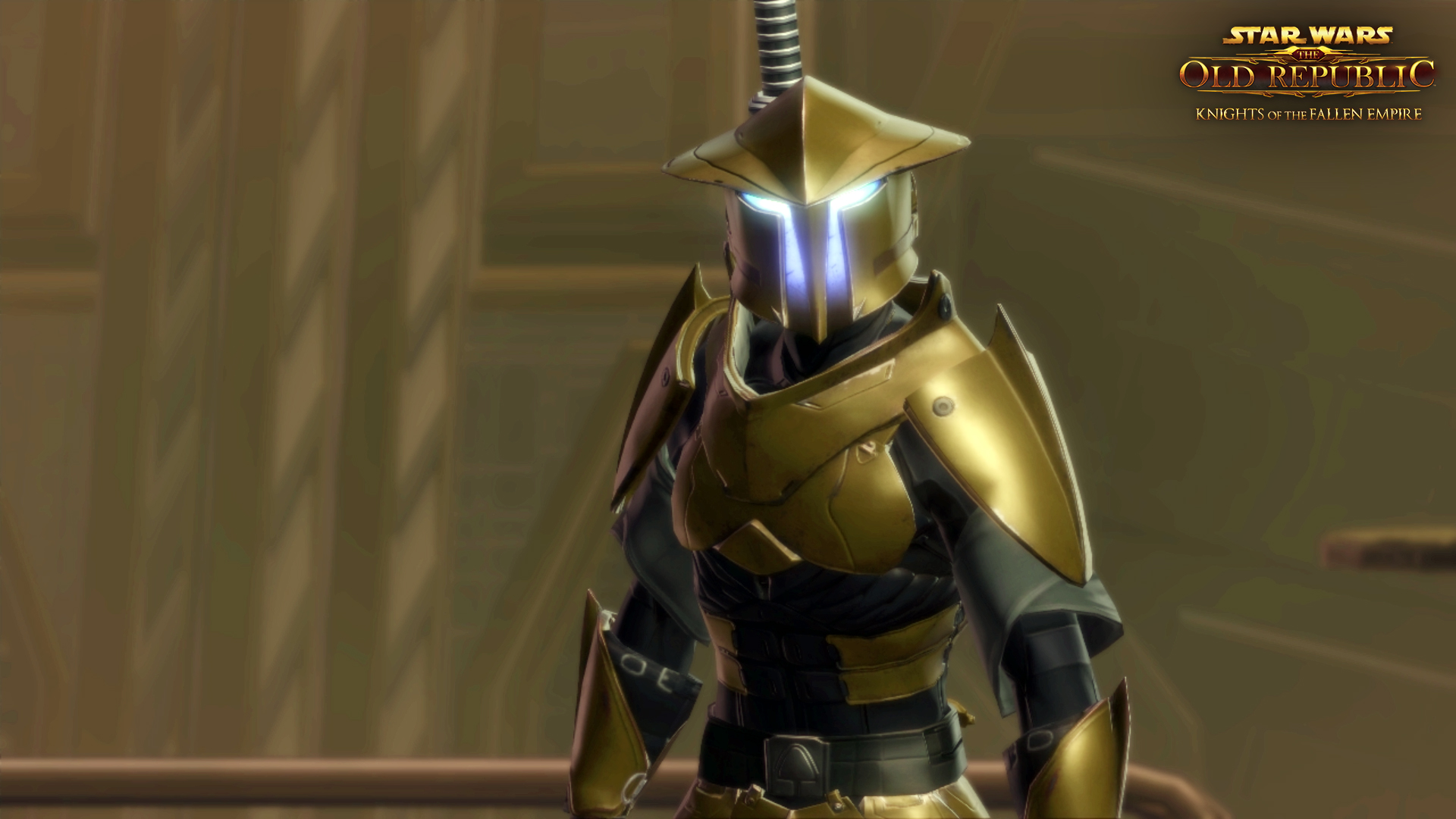 In January, Jenkins claimed the treatment for the film was almost completed. In June, Jenkins had previously claimed that Rogue Squadron would be the next film she would work on.

She told the Associated Press, “I’m in love with all three projects on my plate right now. I’m definitely doing Rogue Squadron next and I’m excited to do Wonder Woman 3. And Cleopatra is coming along great as well.”

While it’s unclear if BSL’s claim is true, the timeline does seem to line up to provide credence to his claim. 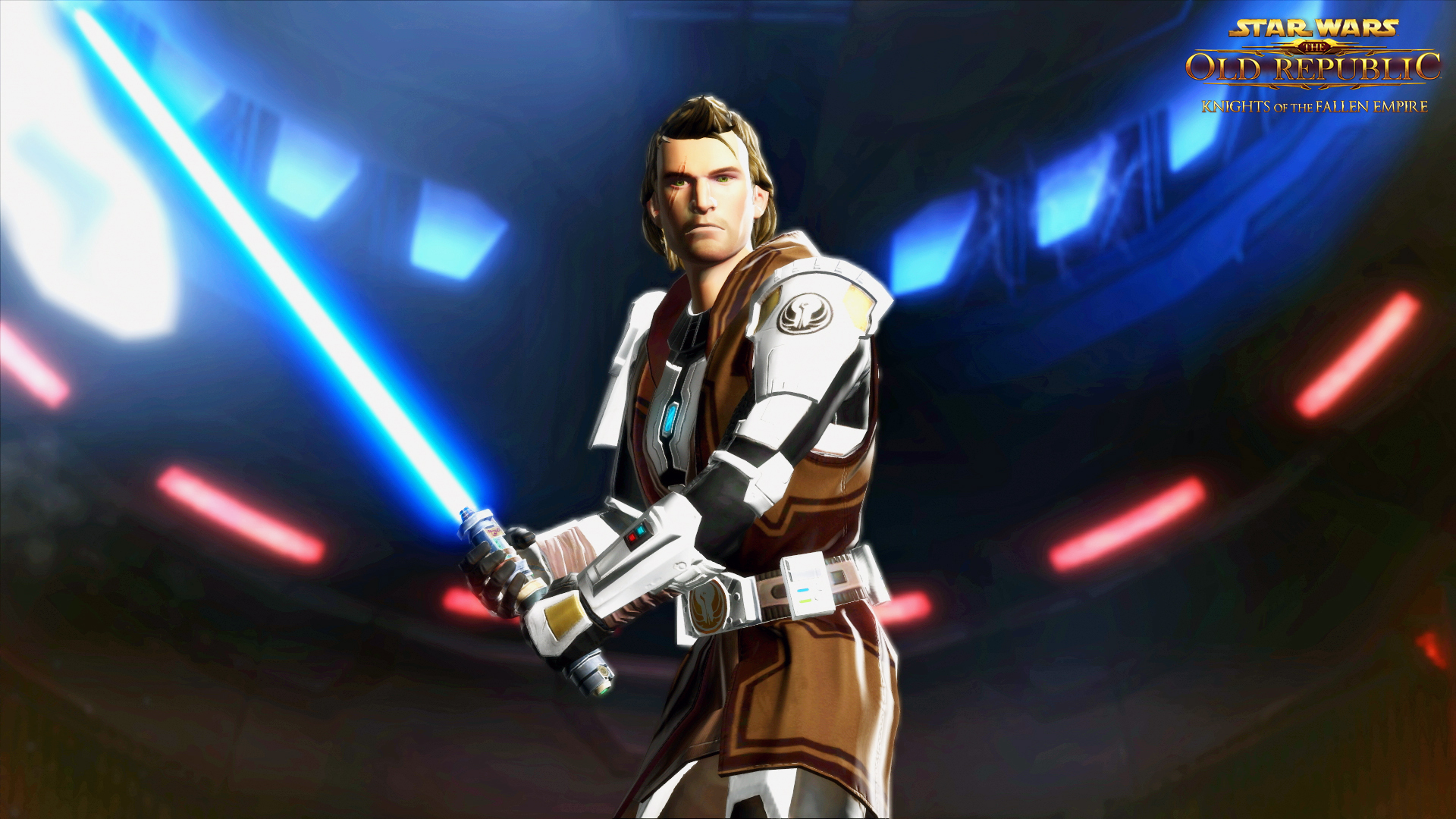 On top of this, Lucasfilm has reportedly been developing a film set in The Old Republic for a couple of years now. Back in 2019, BuzzFeed News reported that they hired Alita” Battle Angel screenwriter Laeta Kalogridis to write an Old Republic film.

They claimed Kalogridis is “close to finishing the first script of a potential KOTOR trilogy.” 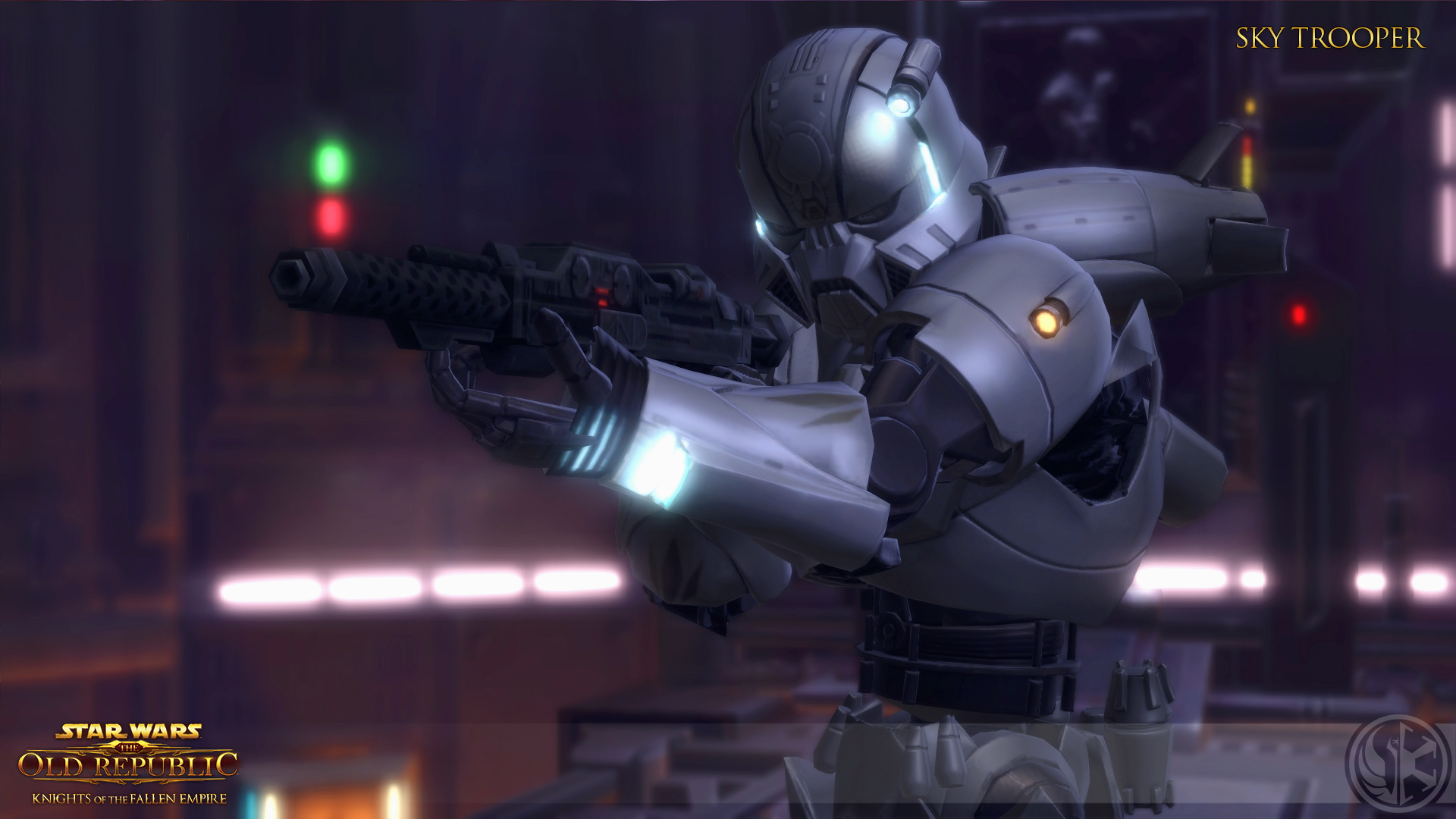 Before this report, a report in March 2019 claimed that Game of Thrones showrunners David Benioff and D.B. Weiss were working on an Old Republic film.

Star Wars News Net claimed, “It is not the Rian Johnson trilogy, it is the Game of Thrones guys’ first movie, and it is set during the Old Republic, as Disney wants to open up the Star Wars timeline and appeal to a more ‘Game of Thrones’ style audience. 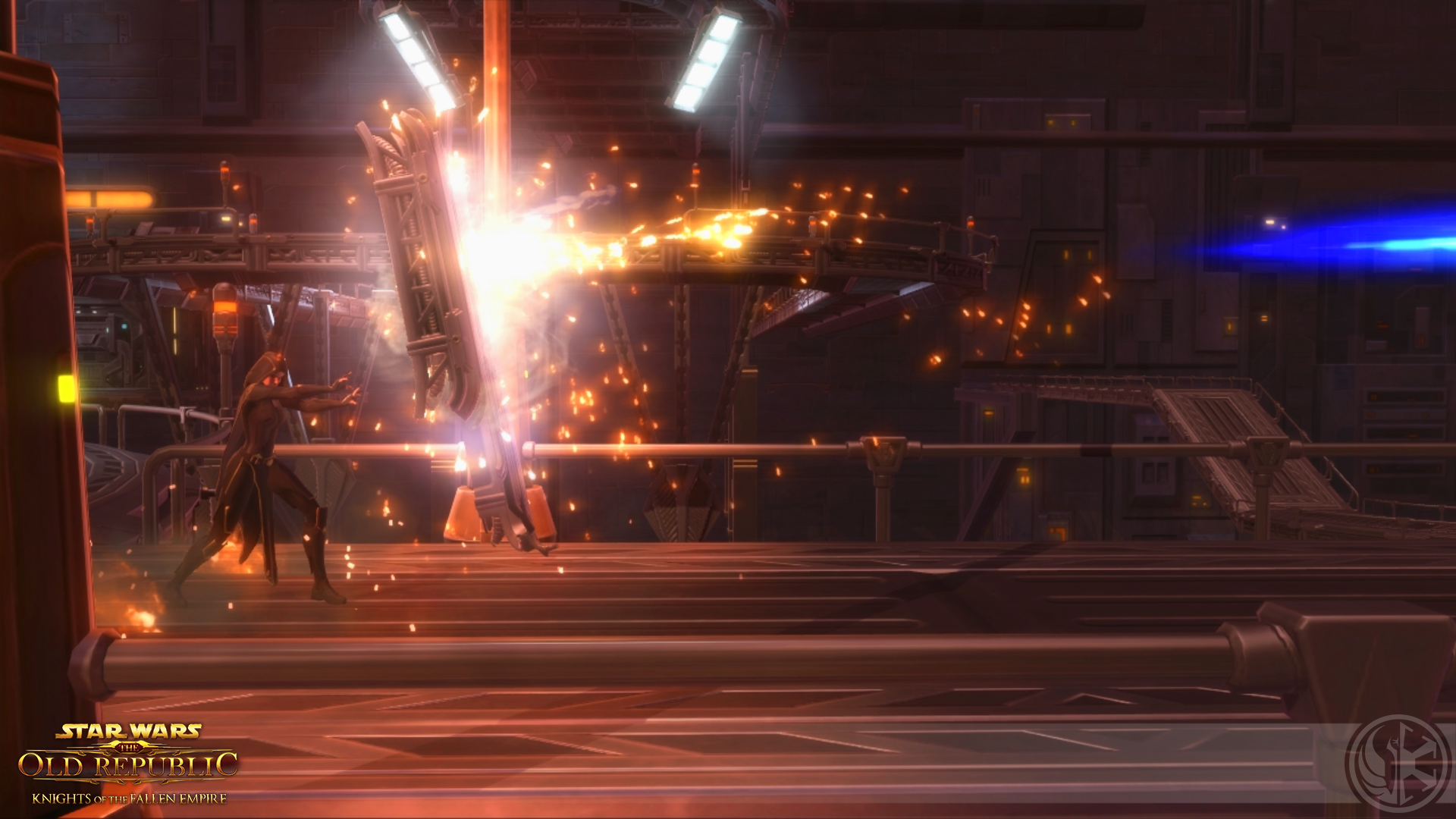 Lucasfilm is working on Star Wars: Knights of the Old Republic Remake. They announced the project in September during the PlayStation Showcase 2021.

But what do you make of this rumor? Are you interested in an Old Republic film?