Despite all the teasing of Ra’s Al-Ghul and the build-up with Blackfire, the central villains for Titans’ next season on HBO Max may not be who we were expecting. 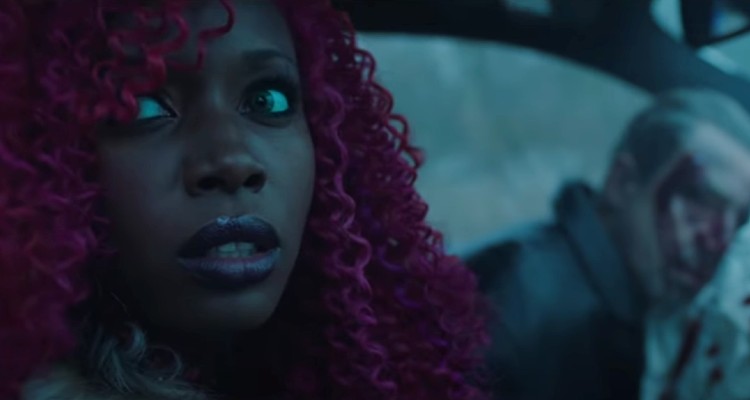 That’s if a new tip from That Hashtag Show is anything to go by, anyway. Their sources say the show is currently casting for Sebastian “Brother” Blood and May “Mother Mayhem” Bennett.

THS adds that both are “described as series regulars,” at least for Season 4, so “fans can expect to see quite a bit of the dastardly pair. As they say in other words, “expect blood. Lots of it.” 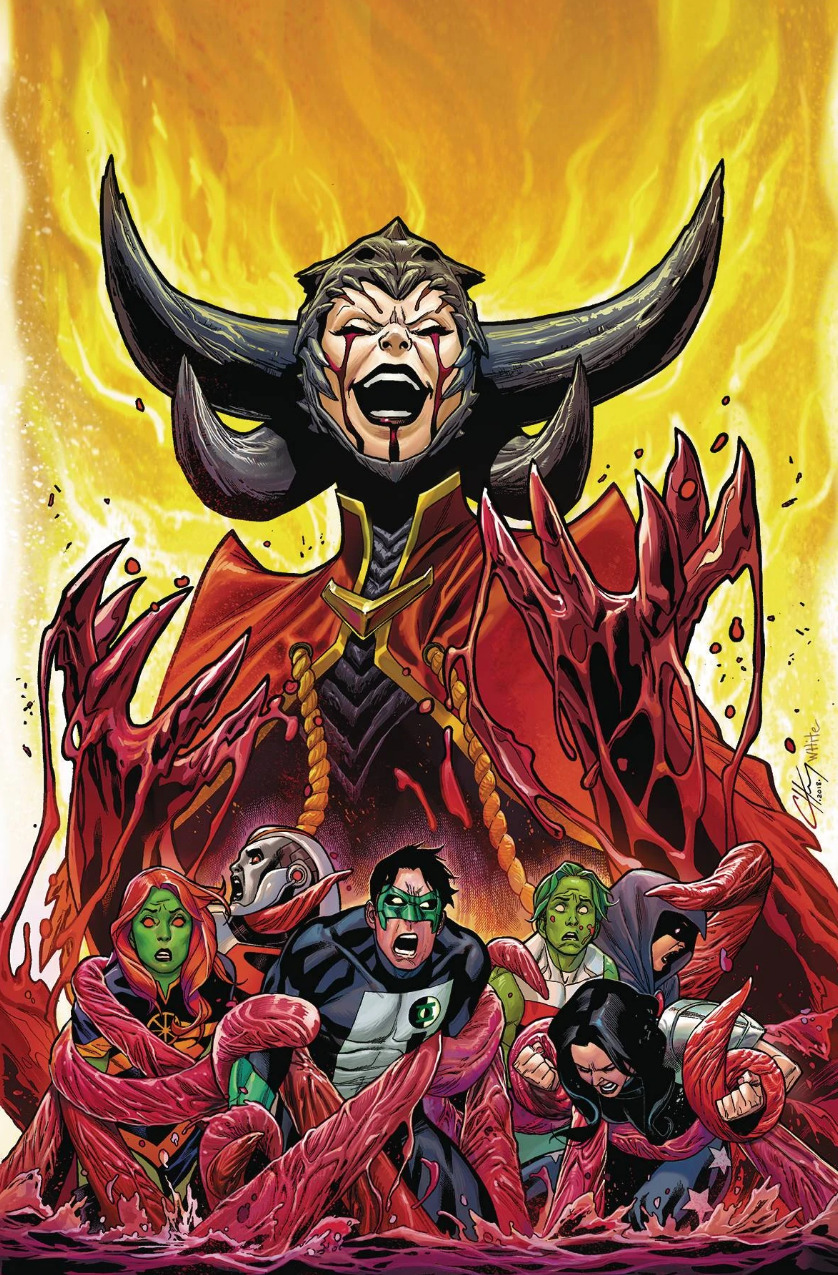 Related Rumor: Sasha Calle’s Supergirl To Get HBO Max Series After Debut In The Flash Movie

As leaders of the Church of Blood going back to the Middle Ages, Blood and Mayhem have tormented the Titans on several occasions. In one instance, Blood drank Superboy’s blood to gain energy and his powers.

In another, Blood hunted down Raven because she is the offspring of Trigon, his church’s lord and master. Once Blood captured her, he tried to devour the crystal in her head and force her to be his bride. 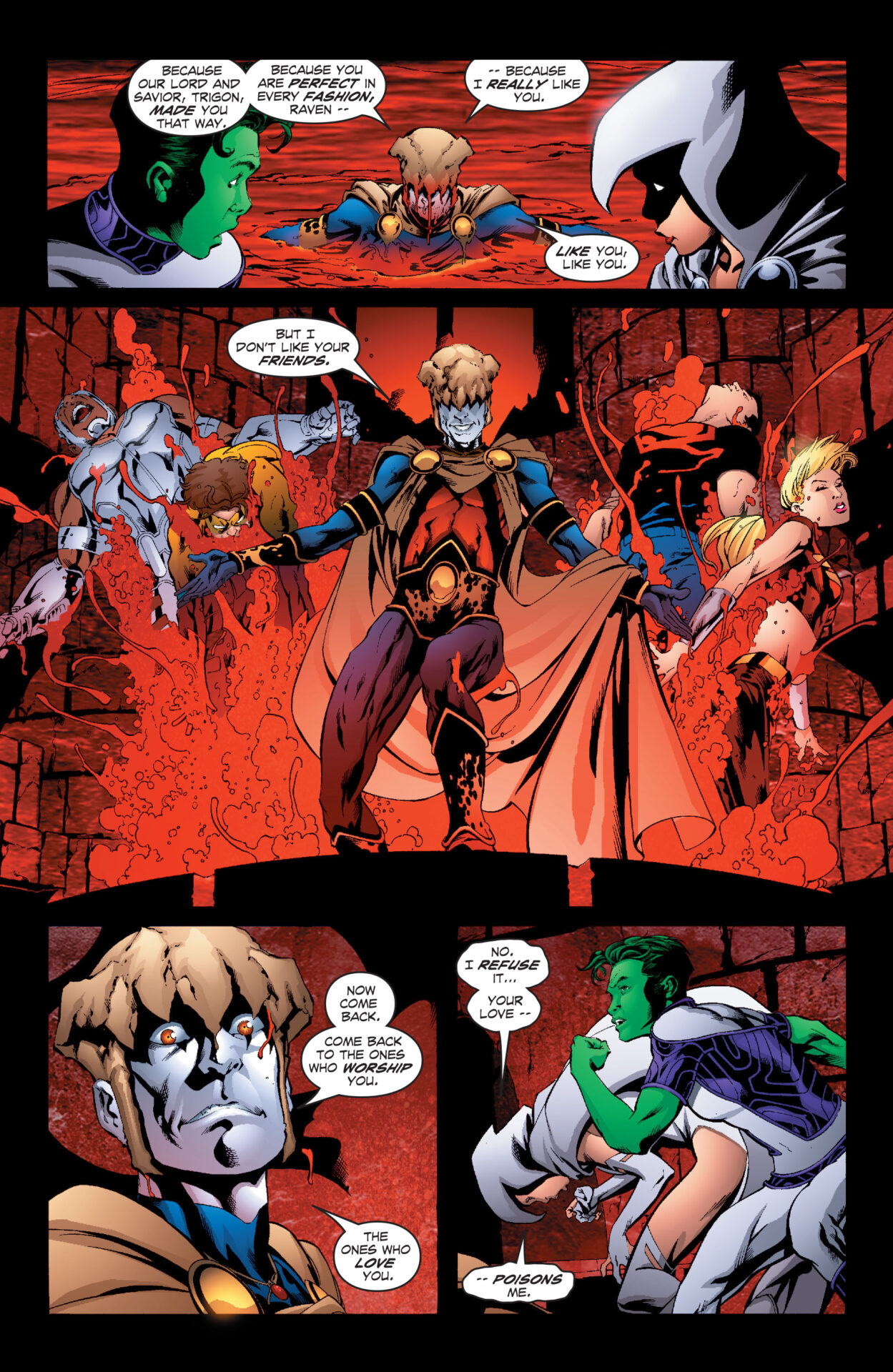 These grim comic subplots may augur that Blood’s role will be to track and torment Raven, who recently rejoined the team after taking a sabbatical on Paradise Island and undergoing further training with the Amazons.

Conjuring demons and raising the dead are also possibilities when Brother Blood is around, but that’s normal for Titans after three seasons. 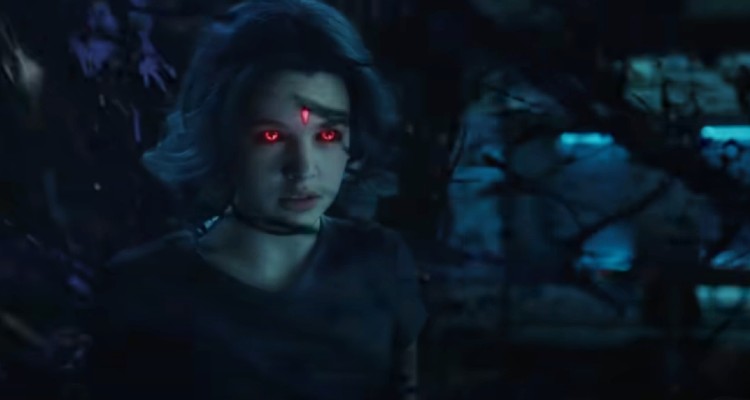 Related: Peacemaker Showrunner James Gunn Reveals He Once Tried To Make A Gilligan’s Island Movie With A Dark Twist

Interestingly, Sebastian Blood has already shown up on TV once before, appearing in the second season of Arrow as a Deathstroke lackey who ran for Mayor of Starling City as part of a conspiracy of revenge against Oliver Queen. 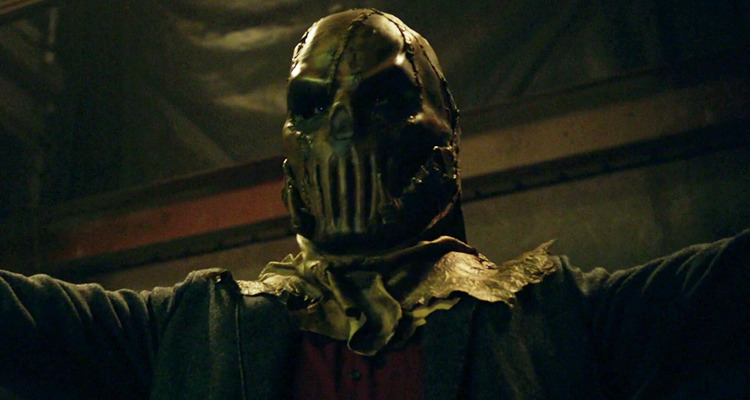 The Hashtag Show also reports casting is underway for Jinx in Titans Season 4. A metahuman and member of HIVE with dark magic know-how, she will reportedly be “a recurring guest star”, so she should only make a few appearances here and there. 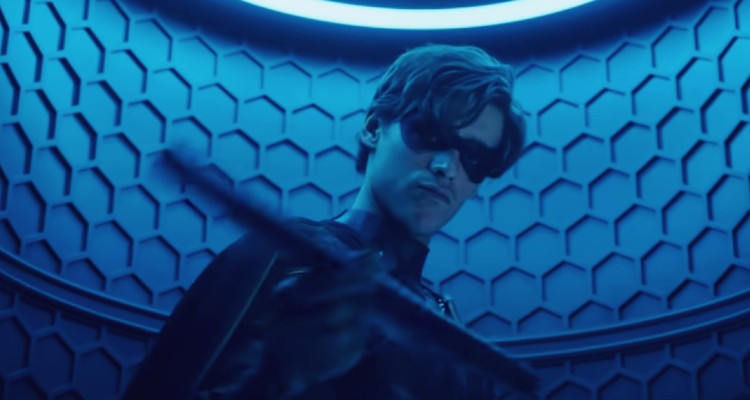 Her presence might bring HIVE into the picture, but based on her background in the comics, she might also reform and become the team’s ally, if not an outright member. Though, in the process, the Titans could be facing both trouble and a takeover of Titan Tower.

First appearing in Tales of the Teen Titans #56 (1985) by Marv Wolfman and Chuck Patton, she later became a favorite of Teen Titans animated series and Teen Titans Go! Viewers for her style and spunk. 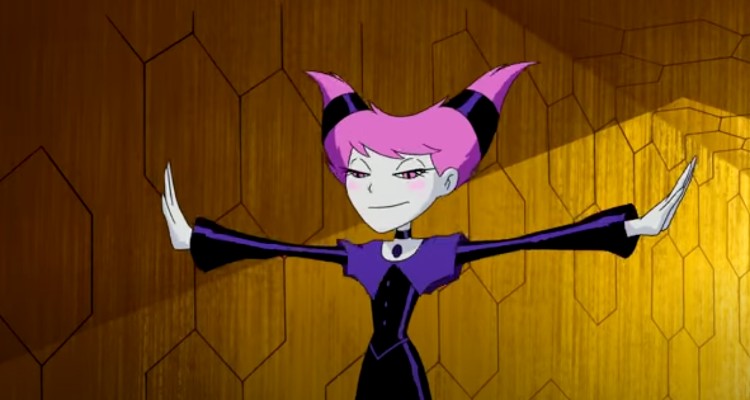 Production on Season 4 of Titans is expected to begin in mid-February of 2022.

Would you be excited to see the Titans take on the Church of Blood in Season 4? Let us know your thoughts on social media or in the comments down below!