It’s not a good sign for a DC animated show when the most notable thing that can be written home about it is some comic relief that puts Superman in a remiss light, but that’s unfortunately what audiences were given in the third episode of the current Young Justice: Phantoms series, “Volatile.” 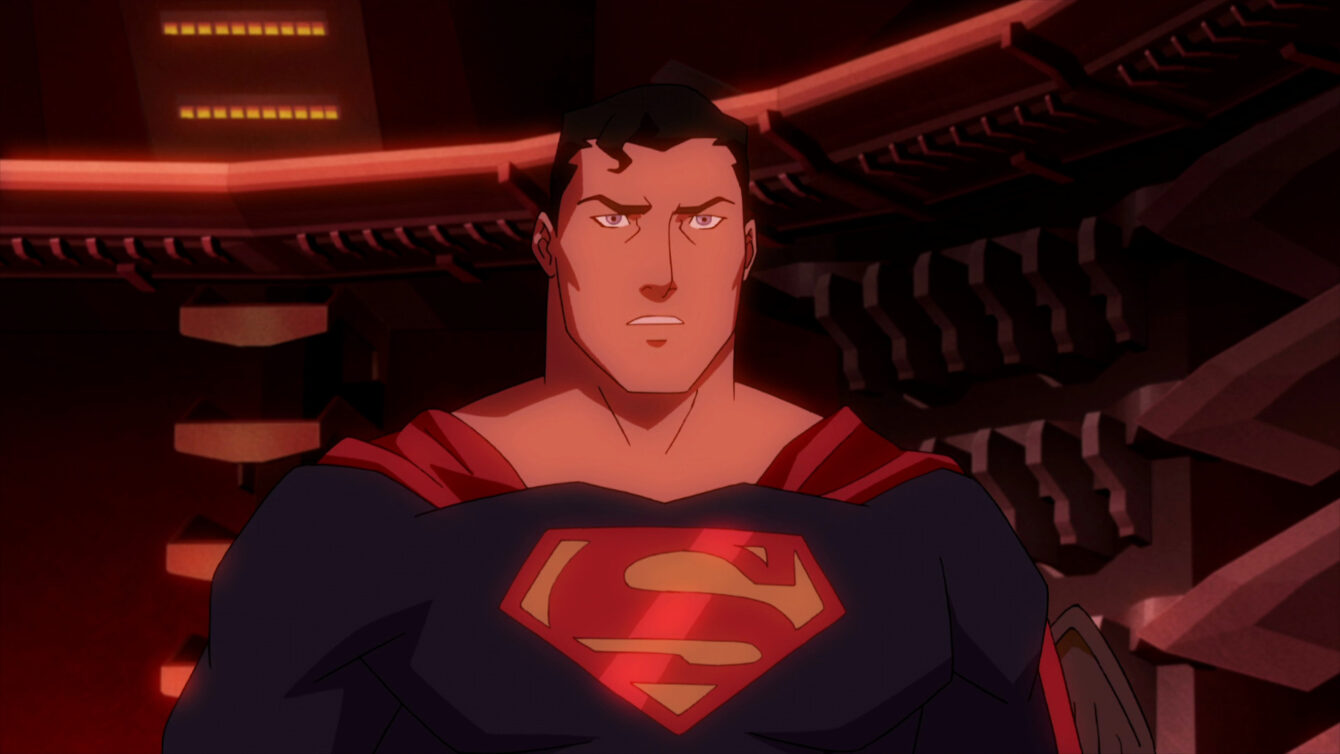 In the episode’s post-credit scene, Clark can be seen lounging around up in space with his boots off in garden on the Watchtower when he receives a call from Lois. She is in dire straits trying to change little Jonathan’s diaper when the tot shows there is nothing mere about him even at that age.

“No, I am not on the Watchtower just to avoid diaper duty,” Superman tells Lois as he answers the phone. “No, yeah, he’s taking his time potty training, but Iris said that’s perfectly normal – especially for boys. He escaped his diaper again? Hah-you found poop on the ceiling? No, Kryptonian poop does not defy gravity.”

A curious Superman then questions, “But if his powers are awakening, if he’s learning to hover…” before exclaiming, “Wait, I heard crying. Is he crying? Is he cranky? Lois, his eyes. Are they red? GLOWING red? No? Did you say no? Lois, you’re breaking up! Lois? Lois! Lois, can you hear me? Lois? Cyborg! I need a boom tube, now!

On Superman & Lois, their son Jordan’s powers develop erratically, though he’s a teenager in a more serious situation, so this could also be the case with Young Justice’s version of the character..

The nature of the crisis is graver than a messy ceiling because diaper duty was Clark’s all along. Ergo, this should have been his problem. 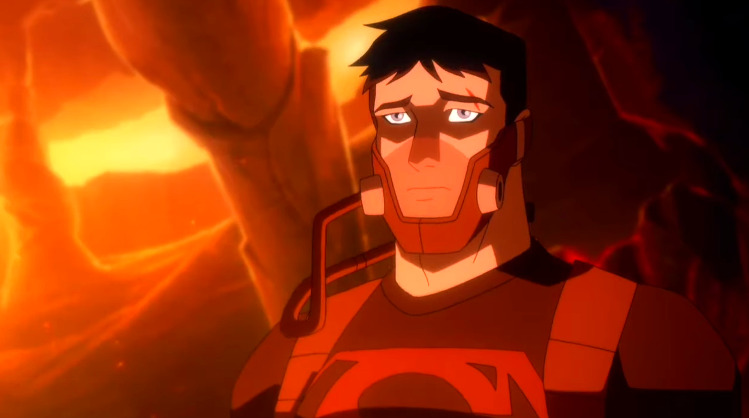 He does finally spring into action, requesting Cyborg open a boom tube to get him home fast, but only after Lois says something implying Jon’s eyes are turning red – an indication he’s about to learn about his heat vision.

Under normal circumstances, Lois should leave Superman alone to save innocent lives around the galaxy while she tends to the baby. However, in this case, it sounds like he is avoiding responsibility to get a little R&R. 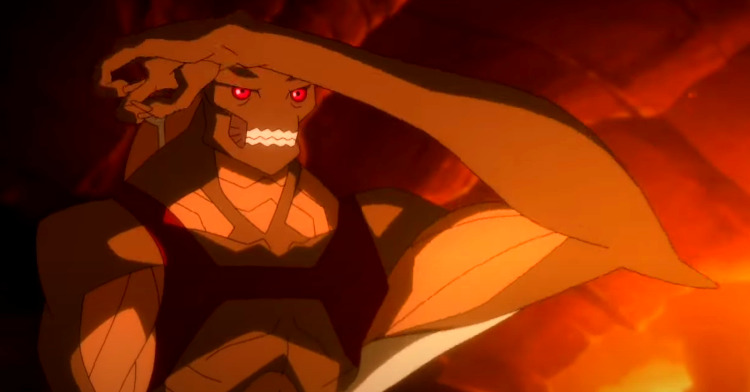 What we have then, if that’s true, is, in effect, another writer dragging a noble altruistic hero to a level of a feckless male stereotype: one that would rather chill, look busy, drink, or watch the game than worry about his children.

That stereotype is way too common among TV dads these days and continues to send the wrong message. But, beyond that, this scenario would be no problem for Superman when he’s close by – never minding his implied lazy carelessness – since he has super speed . 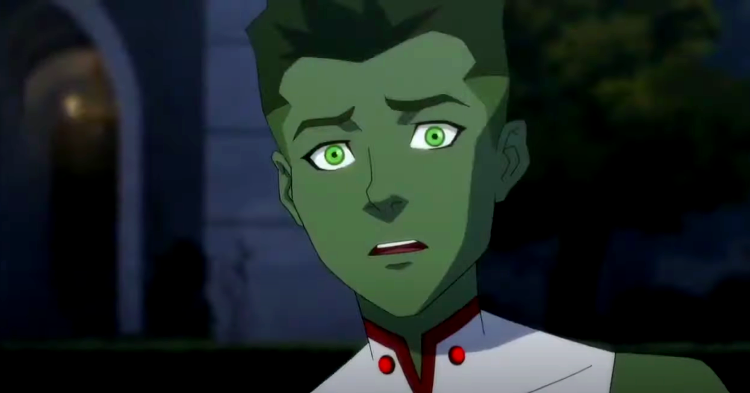 Related Review: Superman & Lois Episode 3 – The Perks of Not Being a Wallflower – It’s Hard Out Here For A Dad

Albeit in a show existing in its own continuity, they could be trying to portend why Jonathan turns out the way he does in Son of Kal-El. Or not – it’s really in the eye of the beholder. 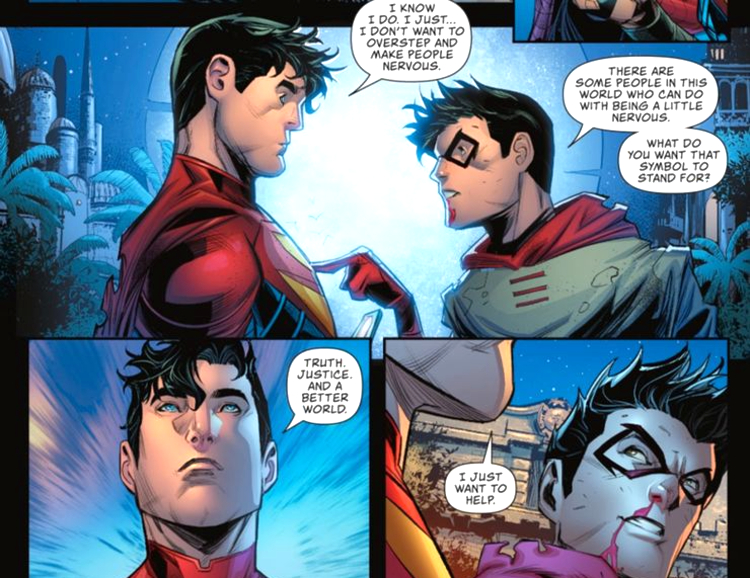 Phantoms is the subtitle for the fourth season of Young Justice, which is currently available to stream in its entirety on HBO Max.

Do you think this post-credits scene shows Clark as a negligent dad? Let us know your thoughts on social media or in the comments down below!