The next phase of DC Films, which is allegedly slated to see a number of Superman-inspired films and second-string solo adventures involving such second-string heroes as Hourman and Batgirl, may be looking to add Superboy to its roster. 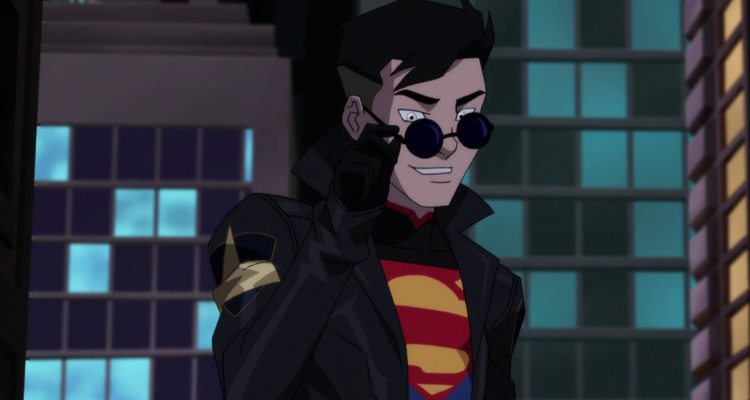 According to a story by Giant Freakin Robot, DC Films is looking at making a movie centered on the Boy of Steel, and likely on the Connor Kent iteration of the character.

“While Superboy was the title given to a young Clark Kent in the early DC comics, these days he’s most often Conner Kent these days, with varying backstories and origins,” the article says. 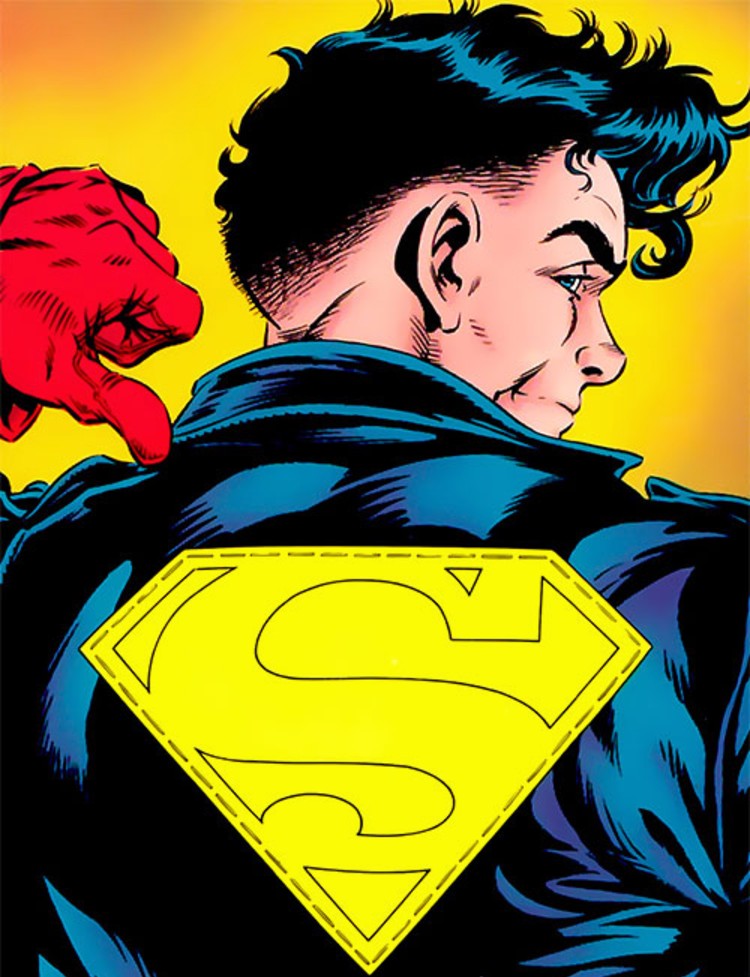 Related: Superman & Lois’ First Season Was Subtly Adapting One Of The Man Of Steel’s Most Iconic Stories Right Under Our Noses

GFR did not provide many details, solely noting that such a project is on the table.

“We weren’t able to learn what backstory they’ll be using for their new Superboy movie, and honestly, that may turn into a detail they keep tightly wrapped,” their report continued..

As such, it’s not made clear whether this mooted feature will be for theaters or HBO Max – or if it might even spin-off from the version of the characters seen on Titans, played by Joshua Orpin. 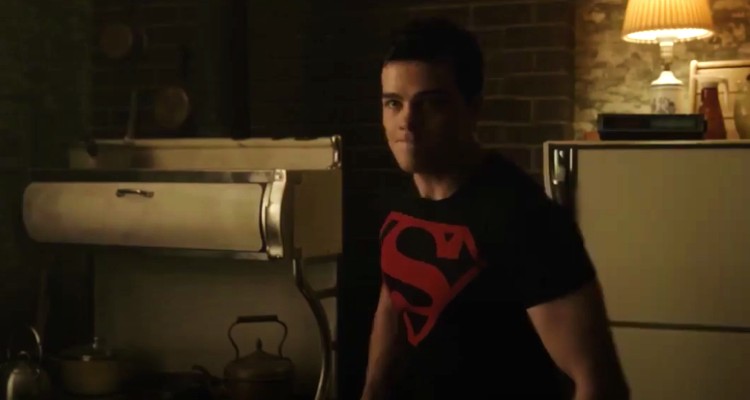 As GFR states, there are a few places DC could go with the film that are familiar to comic book readers, brainstorming, “He could have one of the more complicated backstories that involve him being a genetically engineered clone, or possibly a human/Kryptonian hybrid made using Superman and Lex Luthor’s DNA.”

“It seems most likely that they’re planning for a Superboy movie where the character is the son of Clark Kent and Lois Lane. Of course, any of these versions are currently possible,” they add. 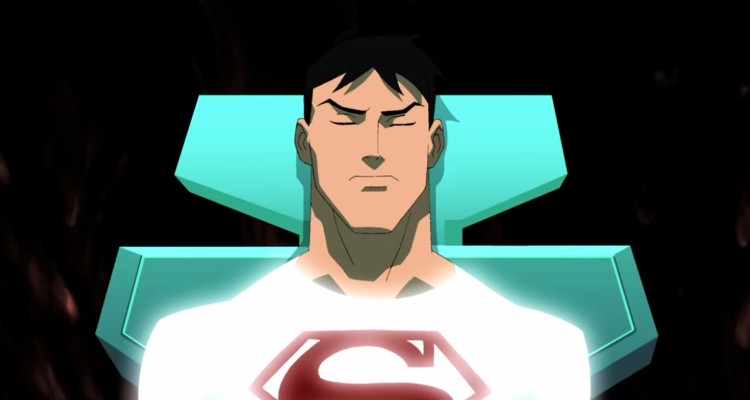 Warner Bros. may prefer to do something different from Titans, or other adaptations of the lore like Superman & Lois, going by the plans JJ Abrams, Ta-Nehisi Coates, and now Michael B. Jordan have to make their own respective POC Man of Steel projects.

While those projects will likely be standalone efforts, in contrast, we have strong evidence that Supergirl and Batgirl will take place – to some degree – in the DCEU.

Sasha Calle is set to make her debut as the Girl of Steel in Andy Muschetti’s upcoming The Flash film, which continues Zack Snyder’s DCEU, indicating that reports that the current on-screen continuity isn’t totally going away are likely correct. 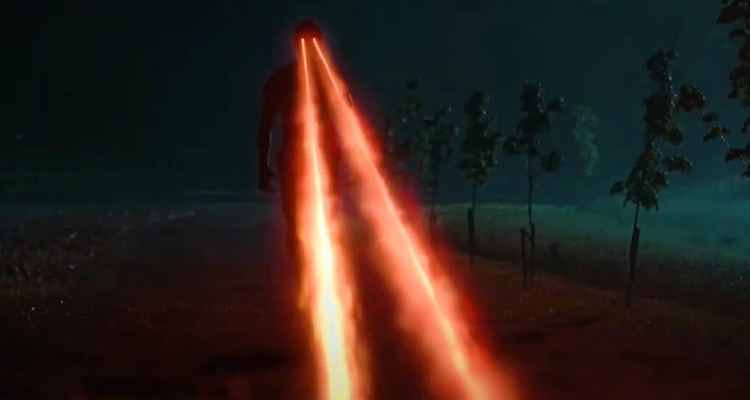 Sasha Calle can be seen in The Flash, which is in production at the moment, next year, while Joshua Orpin is currentlytaking up the scenery as Connor Kent in Season 3 of Titans streaming on HBO Max.

Let us know if you’d like to see a Superboy movie or if you are enjoying Titans S3 on social media or in the comments down below.