Black Adam is known as a ruthless and unremitting bad guy and antihero, one who will do anything to protect his homeland of Kahndaq and, as the actor set to play him in his upcoming solo film Dwayne “The Rock” Johnson says, “does things his way”. 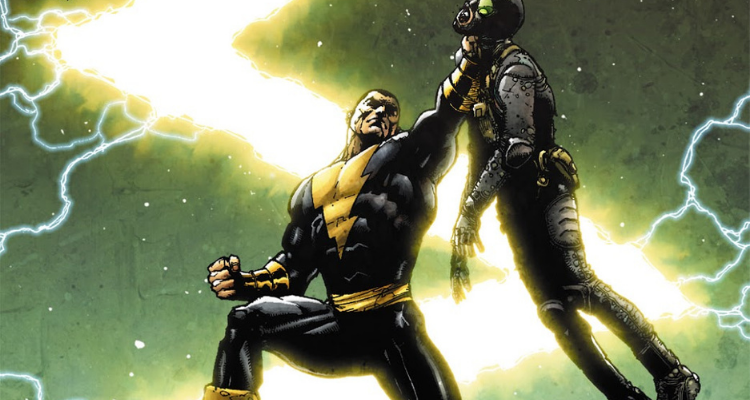 Thus, it’s only natural the Wizard’s original champion kills a lot of people in service of getting things done in his feature-film debut.

Don’t forget, as seen in last month’s DC FanDome teaser, it’s the first thing Teth-Adam does once he’s reawakened, literally grabbing a guy by the throat and roasting him into ash and burned-up bone like a vampire in a Blade movie.

Related: Dwayne “The Rock” Johnson Says His Production Company Will Use Rubber Guns Instead Of Real Guns Moving Forward

Thankfully, according to Black Adam producer and Johnson’s business partner at Seven Bucks Productions, Hiram Garcia, we’re going to see a lot more of that in their film than previously believed.

“Black Adam is edgy, right?” Garcia said to CBR in a new interview, adding they are keeping him in the realm of PG-13 horror and violence but will take things as far to the edge as possible.

Related: John Cena Responds Kindly To Dave Bautista’s Lack Of Interest In Starring In Movies Alongside Him Or Dwayne “The Rock” Johnson

“That’s gonna be a PG-13 movie where it was very much like, say, The Dark Knight, where that pushed the edges of PG-13,” he continued. “I think we do that very much with Black Adam. We have a very high kill count in our movie.”

Garcia also discussed the upcoming animated feature Super Pets, which also stars Johnson as the voice of Krypto, going on to say it that the project’s themes of love and “wish fulfillment”, as well as its featuring of “a lot of laughs,” will be the furthest thing from Black Adam. 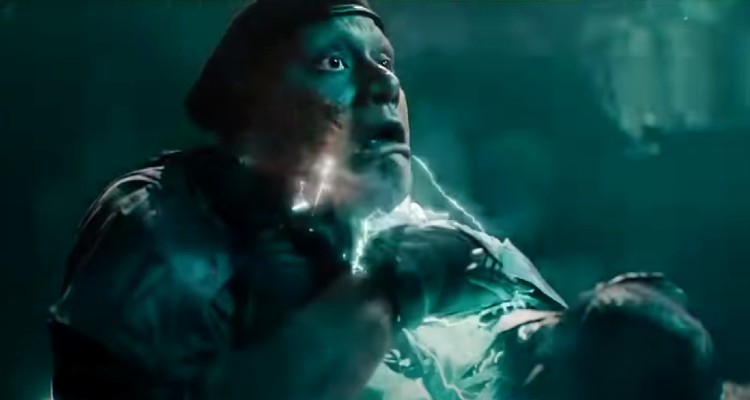 “Super Pets, you’re not dealing with that, right? Super Pets is a different tone, where it’s just fun,” he explained. “Ultimately, I think so much of the world can relate to the love, the connection someone has with their pet.”

Though Black Adam will apparently get pretty dark compared to Super Pets, it might be even darker than Garcia let on – at least if there is any truth to a Giant Freakin Robot exclusive which contends that the blockbuster is supposed to be R-rated.

How dark the film really is will eventually come to light when Black Adam releases on July 29th of 2022.

What do you make of Garcia’s promise of an appropriately violent Black Adam? Let us know your thoughts on social media or in the comments down below!