Arrowverse fans who have long clamored for the canonization of Kara Danvers and Lena Luthor as romantic partners – a fantasy coupling referred to be the “ship” name ‘Supercorp’ – were nearly rewarded with a romantic kiss between the two. 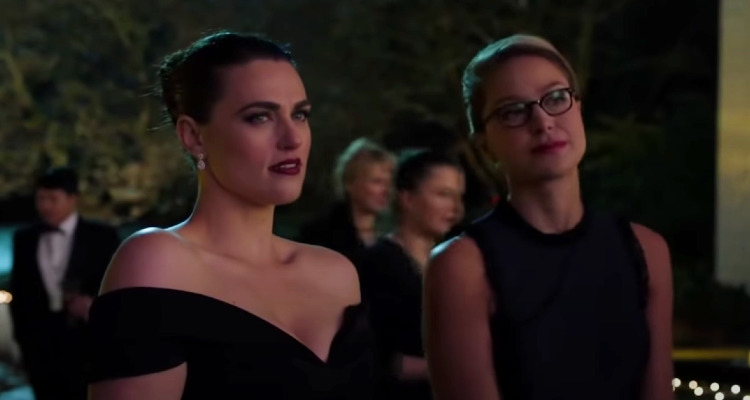 That is, of course, if some leaked images prove authentic.

Making their way online shortly after the Supergirl’s series finale aired on November 9th, the images show Kara (Melissa Benoist) and Lena (Katie McGrath) sharing a tender moment before they close in for a smooch.

YEESSS THEY DID IT!!
SUPERCORP KISSED pic.twitter.com/DxOix05AHS

It’s possible these could be doctored, as pictures like these have been faked before, but an additionally leaked script page, as well as a behind-the-scenes photo, appear to verify this scene was almost in the episode.

First up is the behind-the-scenes shot, which has some credibility as it was reportedly shared by a Supergirl crew member.

The action block of the alleged script page currently circulating amongst fans describes “A crackling moment between them,” whereafter “Kara kisses Lena with a fierce, longing passion. Lena kisses her back. The walls they’ve had up for so long finally breaking down… to what they’ve always wanted the most.”

this is not a drill yall SUPERCORP KISSED and they cut it pic.twitter.com/Pl8AqiEJxR

However, though fans of shipping, and this pairing in particular, were excited that the sequence was filmed, they were less than thrilled that it was cut.

Fans of this kind of thing are excited the sequence was filmed but are less thrilled it was cut. To them, because it was everything they had been waiting for and fantasizing about, this deleted-moment is considered canonical.

KARA AND LENA WERE LITERALLY WALKING TOGETHER IN THIS SHOT TELL ME WHY THIS ENDING WASN’T IN THE FINALE OH I’LL TELL YOU WHY SUPERCORP KISSED AFTER KARA TOOK OFF HER GLASSES SHE LOOKED AT LENA AND FOLLOWED HER WE GOT OUT ENDGAME BUT THEY CUT IT ARE YOU SERIOUS #Supergirl pic.twitter.com/XnwDSQVwiQ

As for why the scene was left by the wayside, the likely reason is it that even for Greg Berlanti and the Arrowverse knew that it was too excessive, as the finale already included the wedding of Kara’s stepsister Alex (Chyler Leigh) to Jimmy Olsen’s sister, Kelly (Azie Tesfai).

That relationship had been building for a few seasons before the two of them tied the knot, but it’s not a unique storyline or payoff considering how LGBT subplots are a dime a dozen nowadays in comics and on TV. Making Supergirl and Lena a couple wouldn’t have really done much for the series – except provide more opportunities for clickbait headlines. 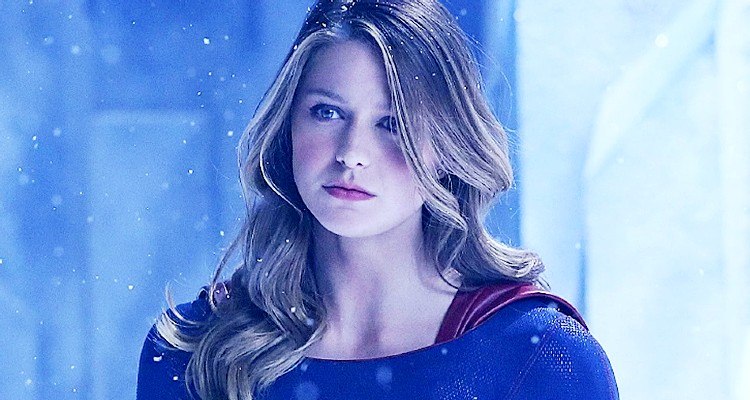 What do you make of The CW’s filming and cutting of Kara and Lena’s kiss? Let us know your thoughts on social media or in the comments down below!