A new rumor claims that The Walking Dead star Norman Reedus is currently in talks to join the Marvel Cinematic Universe as, rather appropriately for the real-world chopper-enthusiast, its resident version of Ghost Rider. 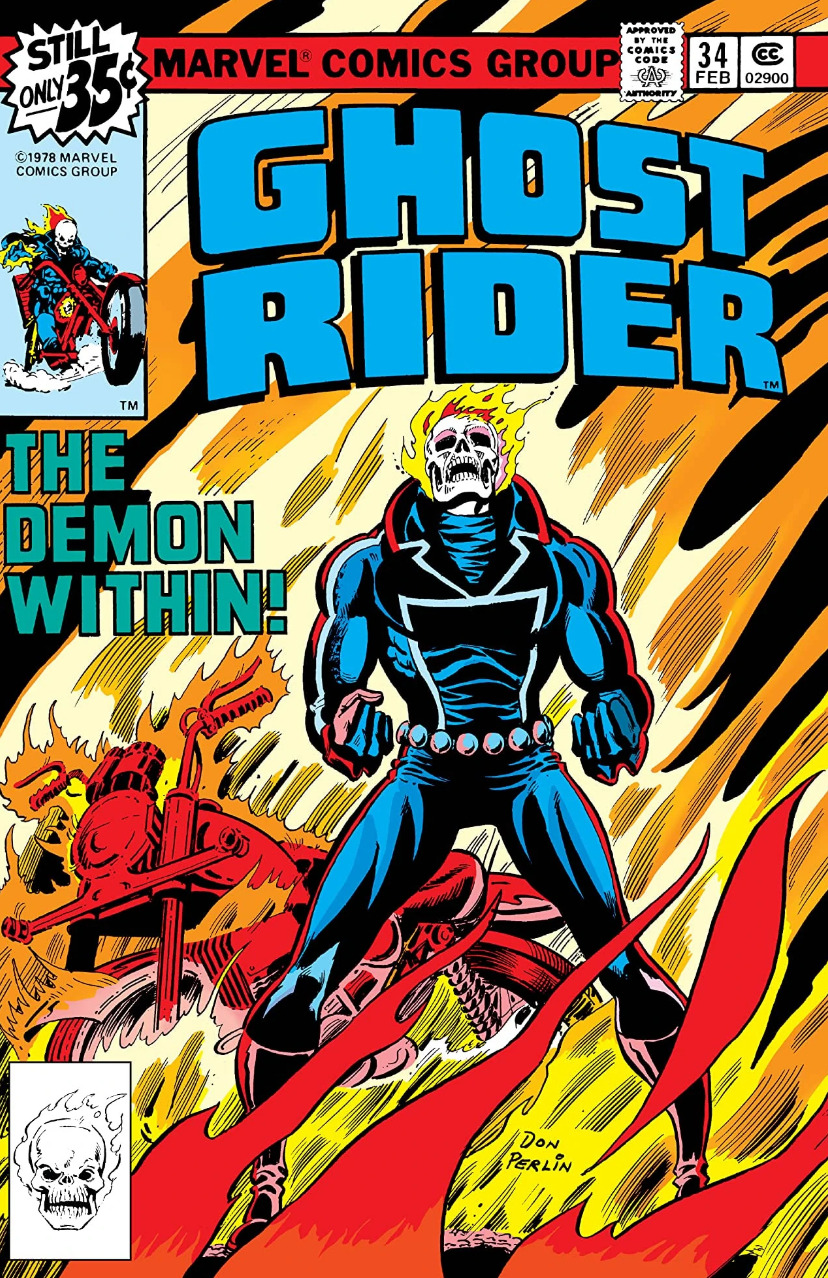 Reedus’ discussions with Marvel were first reported on November 10th by Giant Freakin Robot, when reporter Faith McKay revealed that one of their “trusted and proven inside sources has shared that Norman Reedus is in talks with Marvel.”

Unfortunately, McKay also noted that at the time of her report that GFR’s sources were unable to confirm which Marvel character Reedus was in talks to portray. 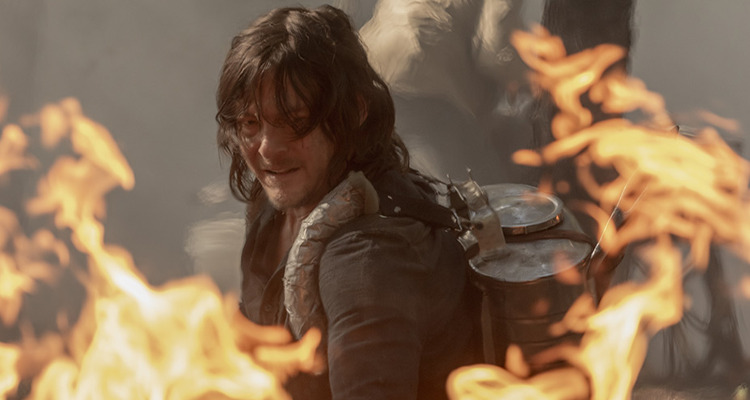 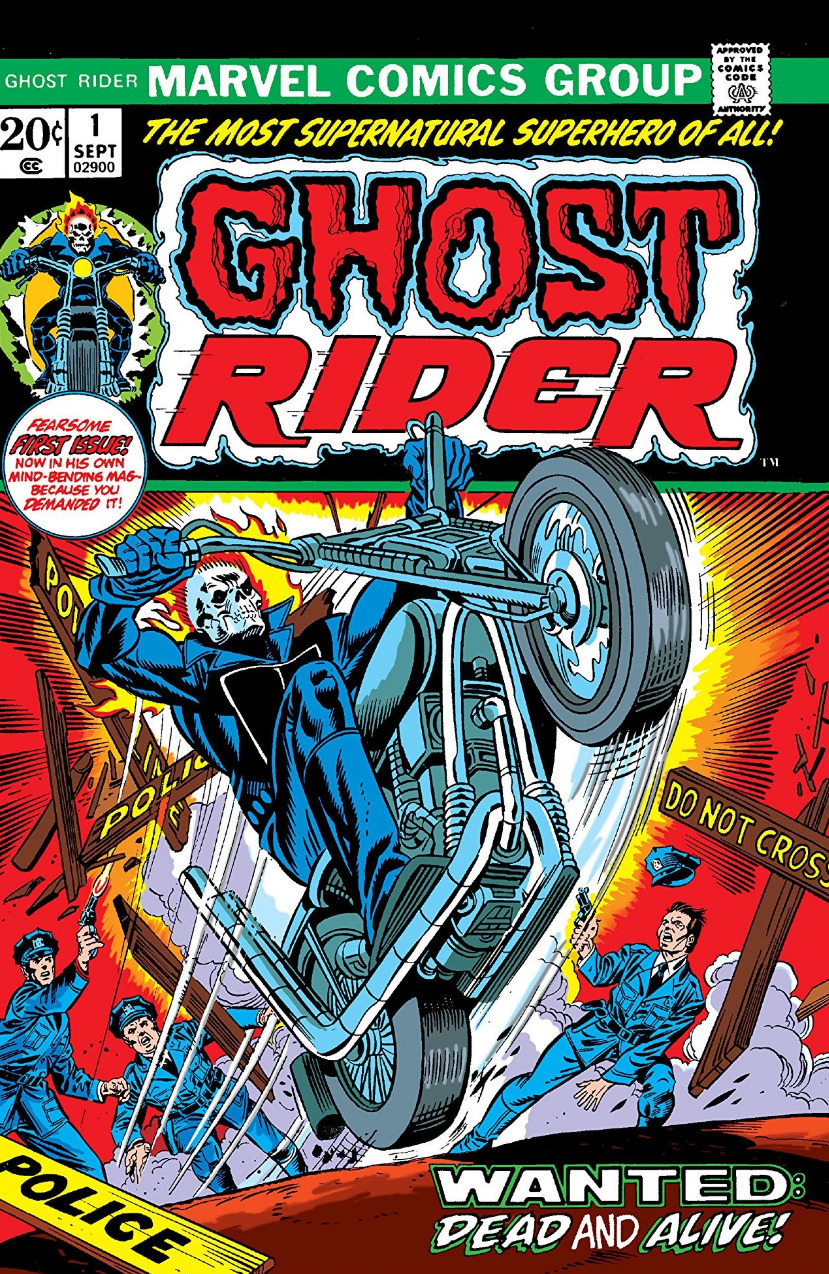 Related Rumor: Ghost Rider Project In Development For The MCU

Further, Bugg also alleged that insiders had informed Geekosity that “Feige prefers Ghost Rider on Disney Plus” and is intent on pushing the platform’s PG-13 restrictions in service of telling the supernatural hero’s story.

If GFR and Geekosity’s sources turn out to be correct, Reedus’ casting would be a moment of wish-fulfillment for the popular actor, who previously expressed excitement at the prospect of playing the Spirit of Vengeance. 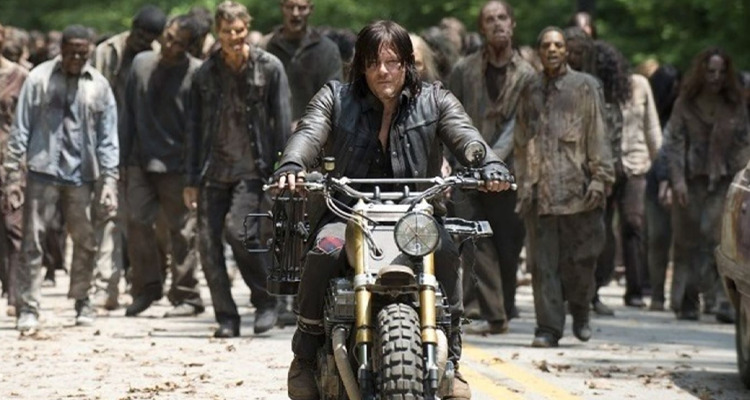 During an interview with ComicBook.com given earlier this year, Reedus exclaimed, “The Ghost Rider conversation has been coming up for years, and yeah, tell them to put me in it. I want to play Ghost Rider.”

“The Ghost Rider conversation has been coming up for years, and yeah, tell them to put me in it,” he continued. “I want a fire skull. I want my face to turn into a fire skull and whip a chain around. That would be great.” 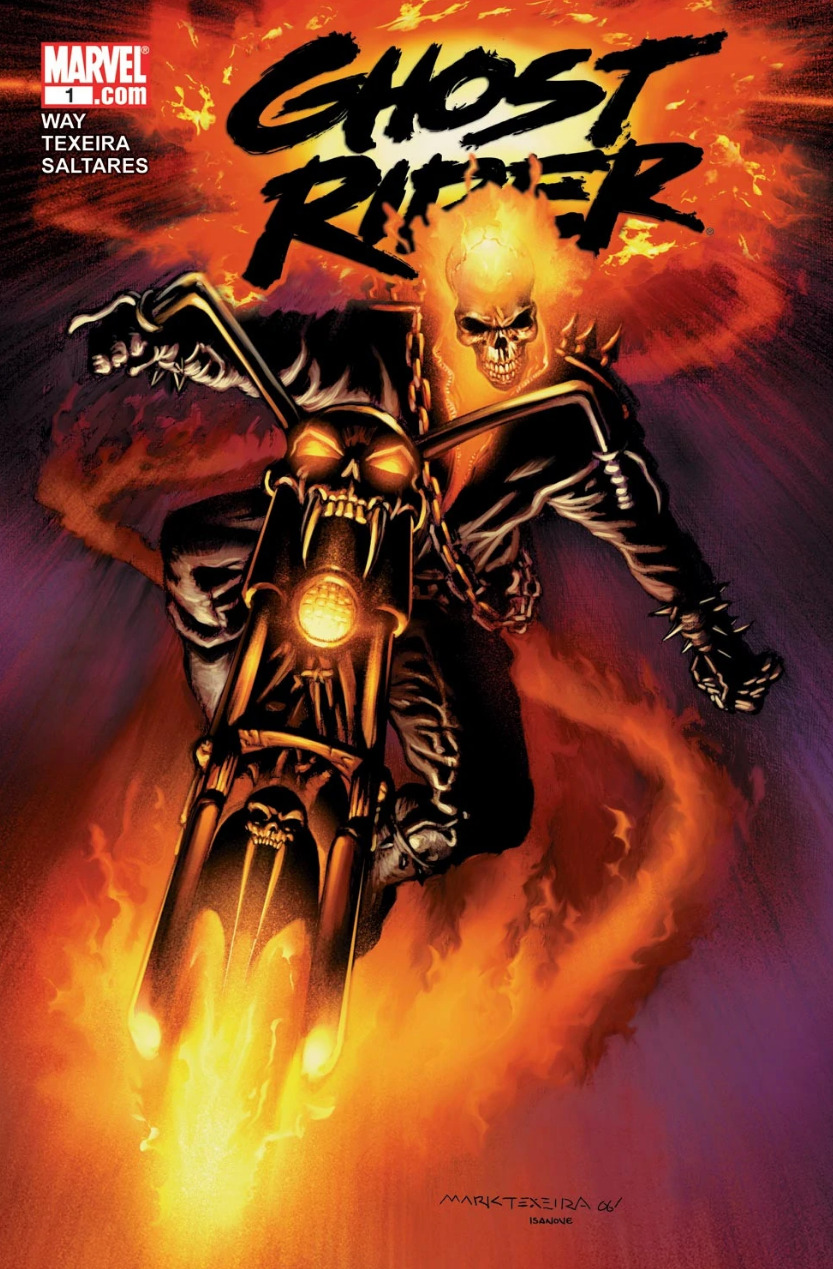 A potential appearance by Reedus as The Hellspawned Hero would mark the second time an iteration of Ghost Rider has appeared in the MCU.

As remembered by most fans as the best part of the show’s fourth season and as one of the best comic-to-screen adaptations of a comic book character in quite some time, the Robbie Reyes version of Ghost Rider previously appeared on Marvel’s Agents of S.H.I.E.L.D  portrayed by Gabriel Luna. 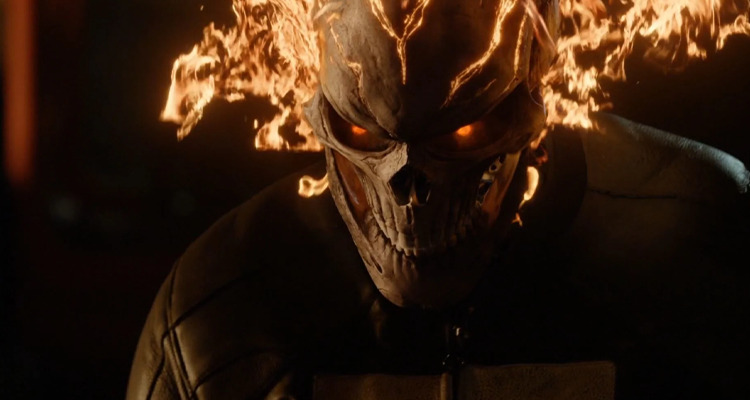 Would you want to see Reedus portray Johnny Blaze? Let us know your thoughts on social media or in the comments down below!