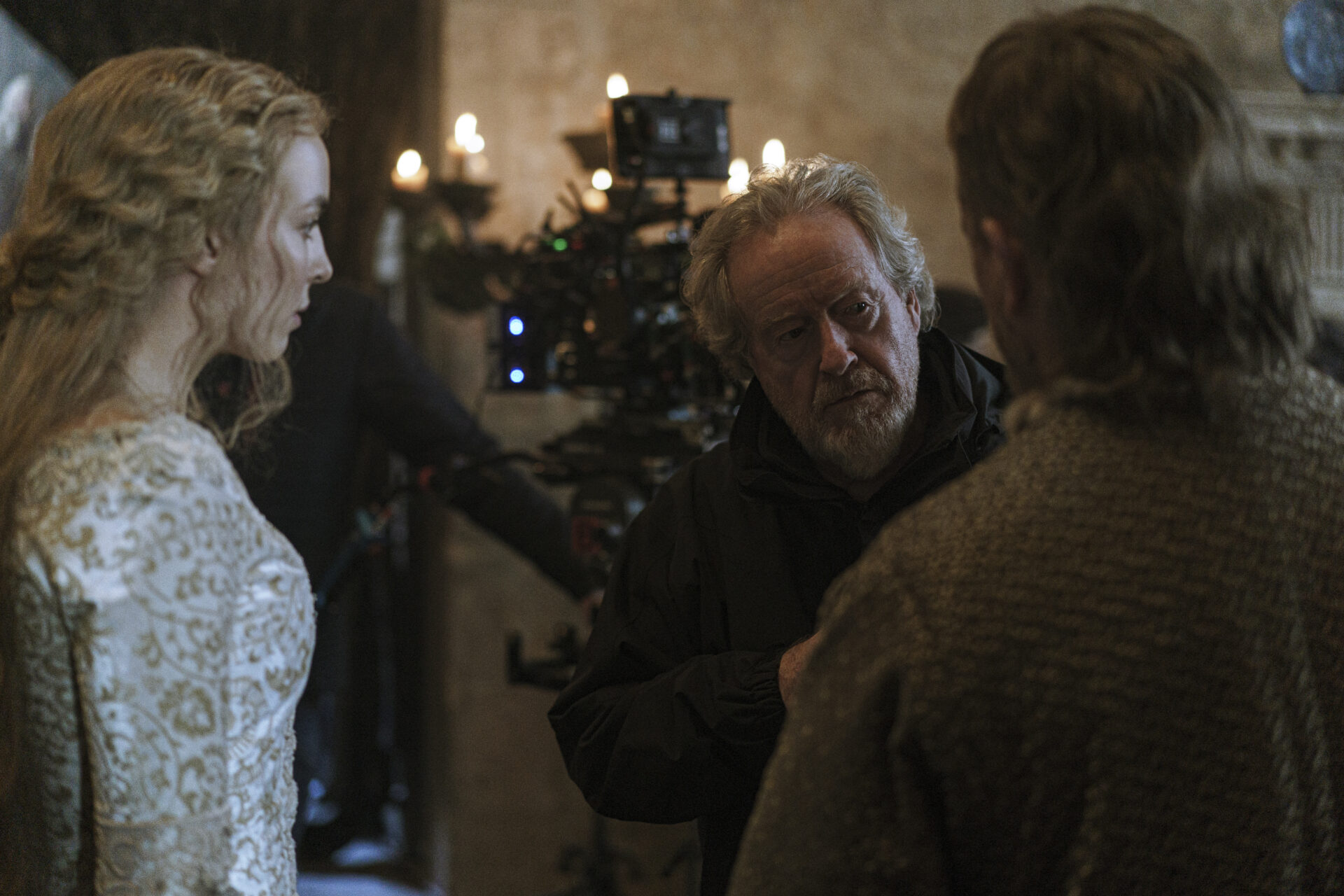 The film’s official synopsis states, “Jodie Comer is spellbinding in this tale of betrayal and vengeance set in 14th century France from visionary filmmaker Ridley Scott. Based on actual events, the film stars Matt Damon and Adam Driver as friends Jean de Carrouges and Jacques Le Gris, two knights who must fight to the death after de Carrouges’s wife (Comer) accuses Le Gris of assault.”

The movie opened in North American theaters on October 15th to an abysmal $4.7 million haul. The film has gone on to earn a total of $10.8 million at the domestic box office and another $17.3 at the international box office for a worldwide total of $28.1 million.

The film reportedly had a budget of $100 million meaning it would have needed to make $250 million to break even. 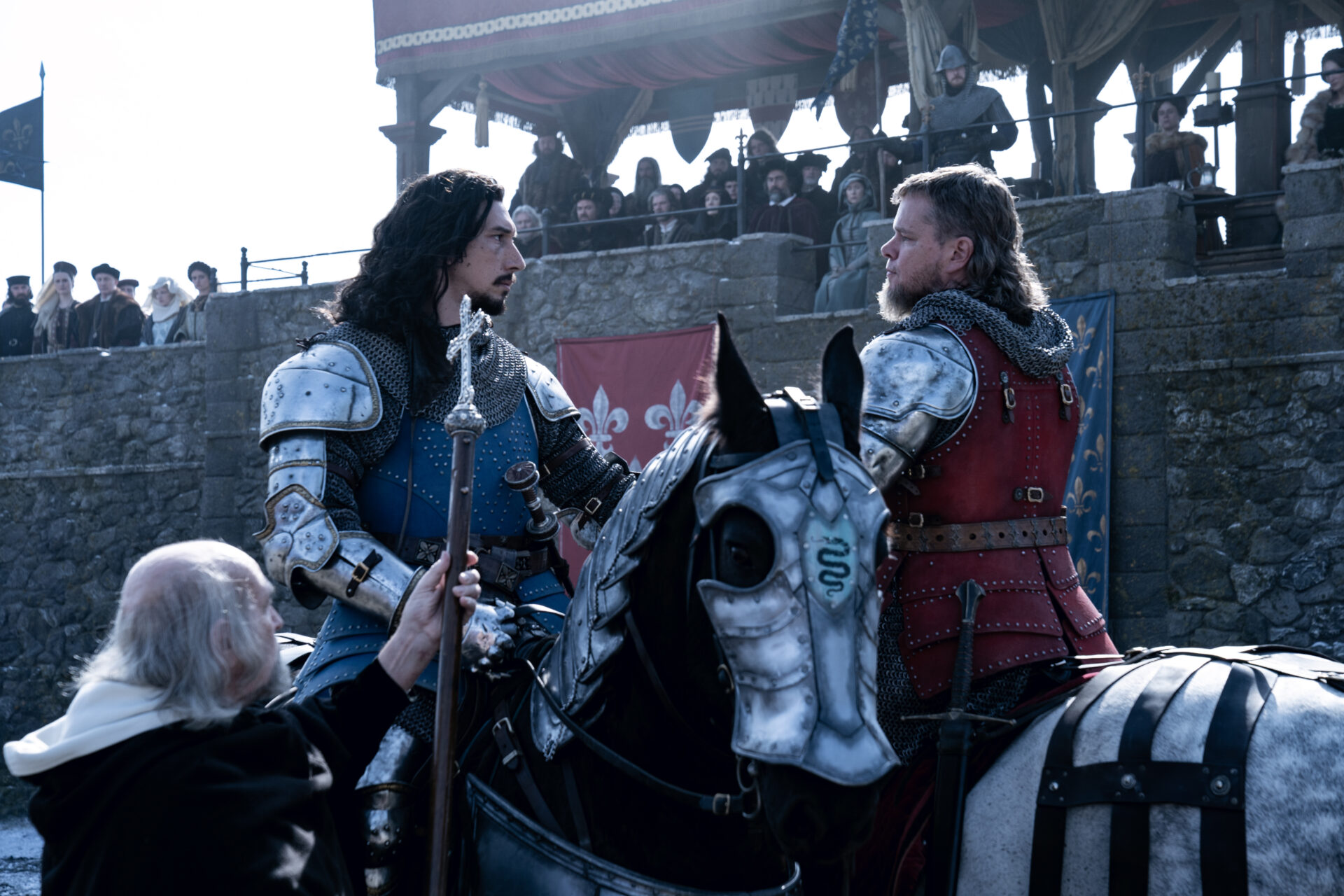 Scott appeared on the latest episode of Marc Maron’s podcast WTF on November 22, 2021, where he blamed millennials for the film’s poor box office.

Maron brought up the film stating, “I think The Last Duel was spectacular. I mean loved it. I loved it. I don’t know where the drop off was in terms of how it was promoted or what happened, but…”

Scott would then interject, “No. Disney did a fantastic promotion job, which ’cause unlike them, it somehow arrived at Fox and therefore Disney. But Disney, the guys, the bosses loved the movie  because I was concerned it was not for the, but they really liked the movie, so their advertising, publicity, et cetera, was excellent.” 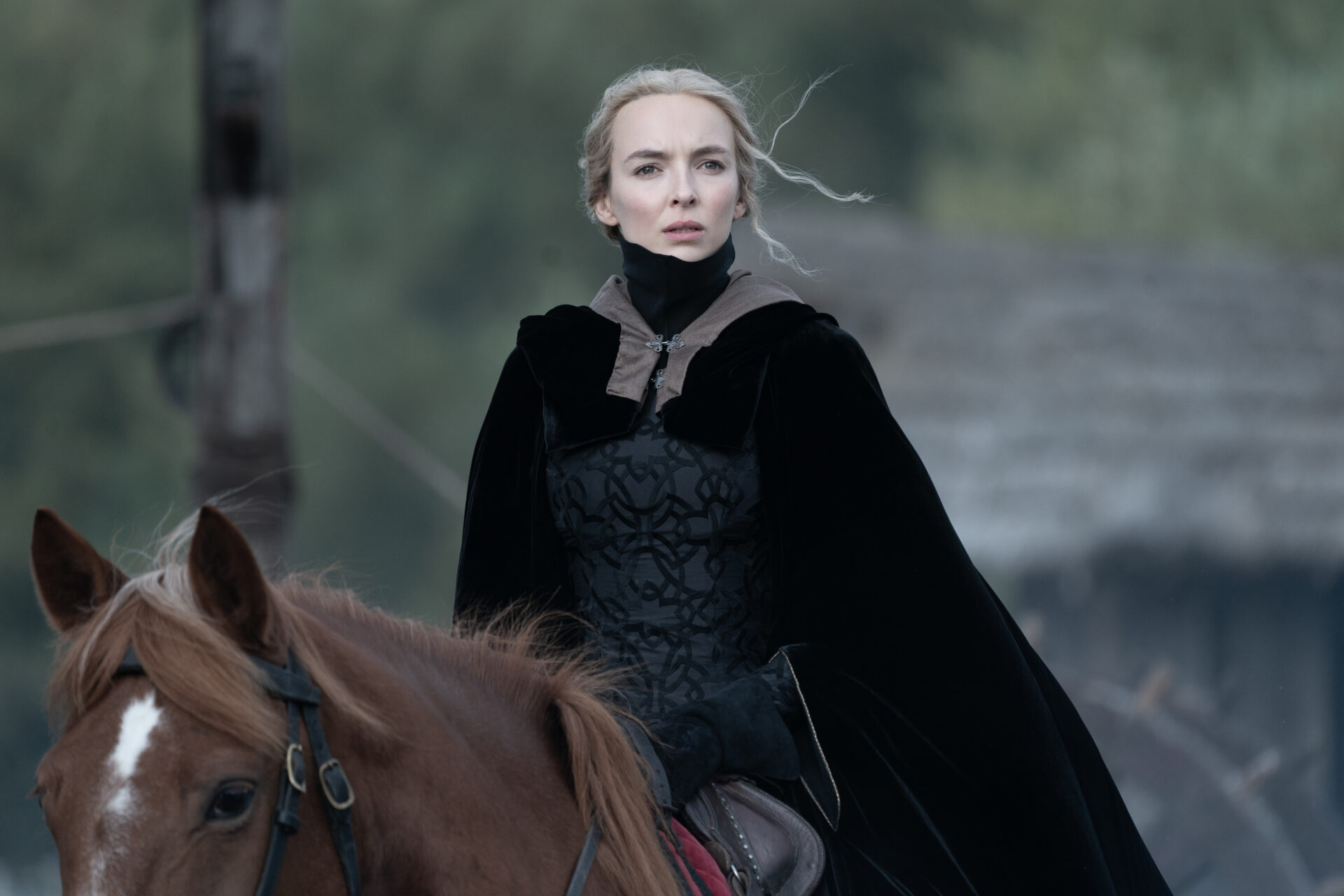 The director then blamed millennials and younger audiences being brought up using cell phones. He explained, “I think what it boils down to, where we’ve got today is the audiences who were brought up on these fucking cell phones, the millennian, do not ever want to be taught anything unless you are told it on the cell phone.”

Scott continued. “This is a broad stroke, but I think we’re dealing with it right now with Facebook. There is a misdirection and this has happened where it’s given the wrong kind of confidence to this latest generation, I think.” 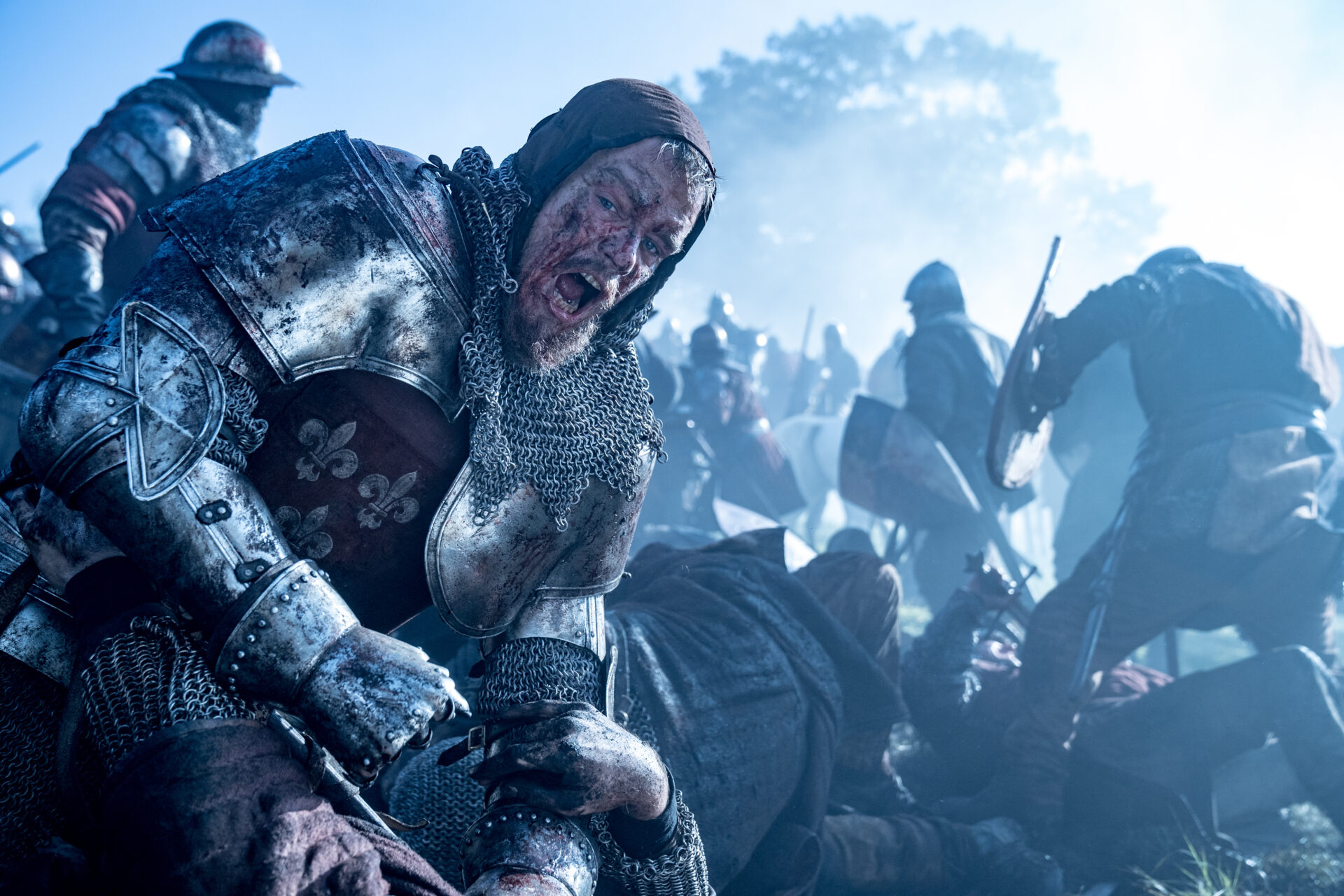 Maron then expresses that he believed the time period and the action would have brought in younger audiences. Scott replies, “I agree with you. Particularly with Matt Damon, Ben Affleck, and Adam Driver, and this new girl called Jodie Comer. That’s the call you make. That’s the call that Fox made that we all thought it was a terrific script, and we made it.

He continued, “You know you can’t win all the time. As far as I’m concerned, when I’ve made movies I’ve never had one regret on any movie I’ve ever made. Full stop. Nothing. Because I learned very early on to be your own critic. The only thing you should really have an opinion on is what you just did. Walk away. Make sure you’re happy. And don’t look back. That’s me.”

The Last Duel arrives on 4K Ultra HD, Blu-ray, and DVD on December 14th. It arrives on Digital on November 30th. It will feature a documentary titled “The Making of The Last Duel” that provides “unprecedented access to renowned director Ridley Scott as he collaborates with the cast and crew to make critical decisions about location, cinematography and performances.” 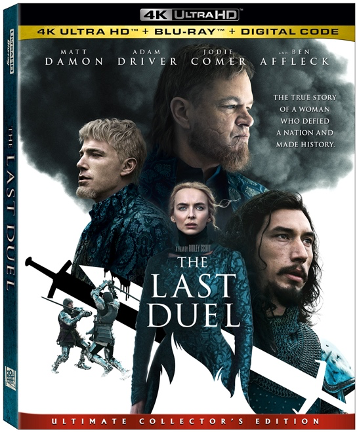 What do you make of Scott’s claim that millennials are to blame for the poor box office performance of The Last Duel?