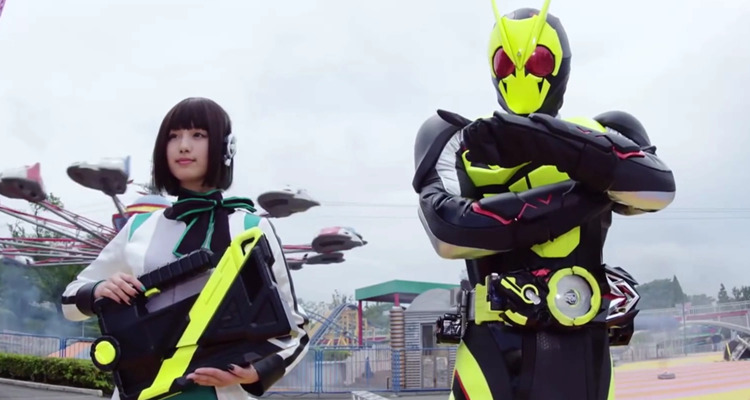 As announced by Team Kamen Rider, Bandai’s official Kamen Rider outreach group, and Shout! Factory, the home media company behind a number of Western toku releases including the first ever official Western release of a Kamen Rider series in the upcoming Blu-ray collection of Kamen Rider Zero-One, during their November 27th San Diego Comic Con 2021 Special Edition joint panel, Stonebot Comics will see to “the creation of an original comic book series and graphic novels set in the Kamen Rider Zero-One universe!”

Outside of the collaboration’s existence, little else about the series has been revealed to the public, a silence which Team Kamen Rider attributed to the fact that the approval for the announcement apparently came only 30 hours prior to the panel. 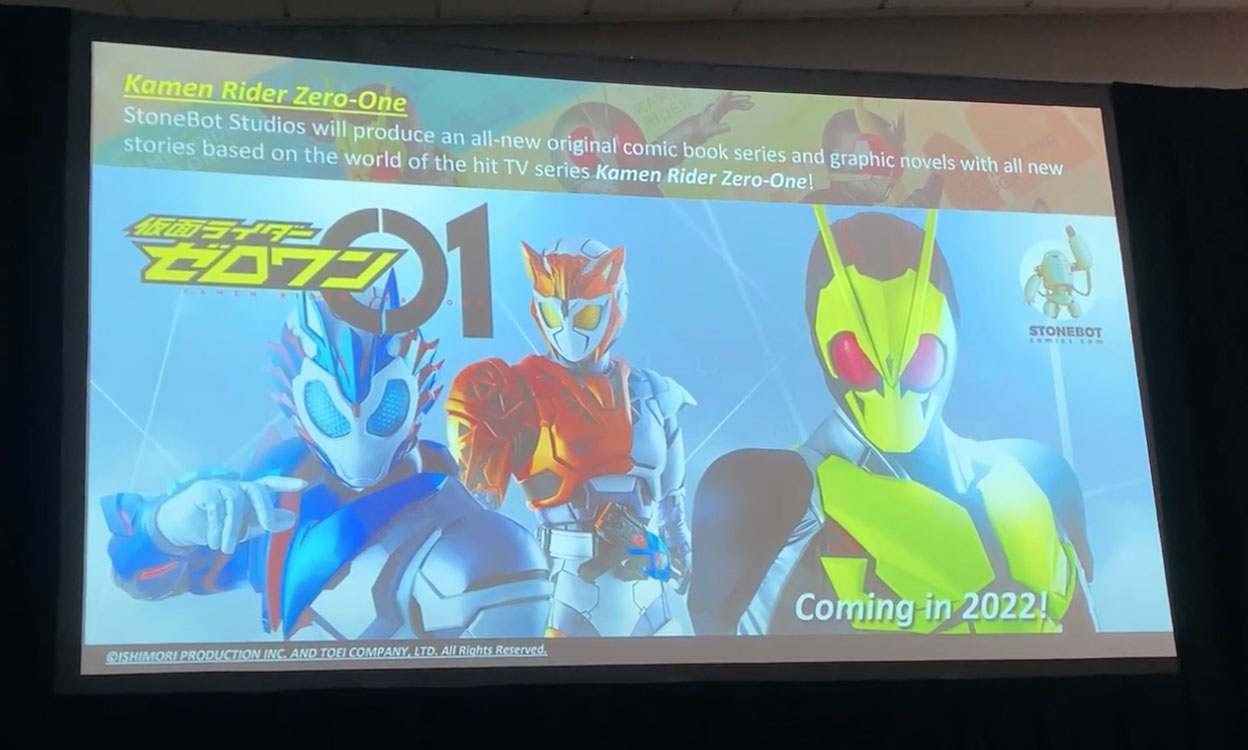 The first series entry of the newly christened Reiwa period, Kamen Rider Zero-One tells the story of a world populated by Humagears, AI machines which exist to serve and assist mankind with everything from construction work to every day chores.

However, when a cyber-terrorist group begins turning the Humagears into monsters, Aruto Hiden the CEO of the company responsible for the machines’ creation, takes it upon himself to take on the role of Kamen Rider Zero-One in order to fight back and protect humanity against the forceful takeover of his technology. 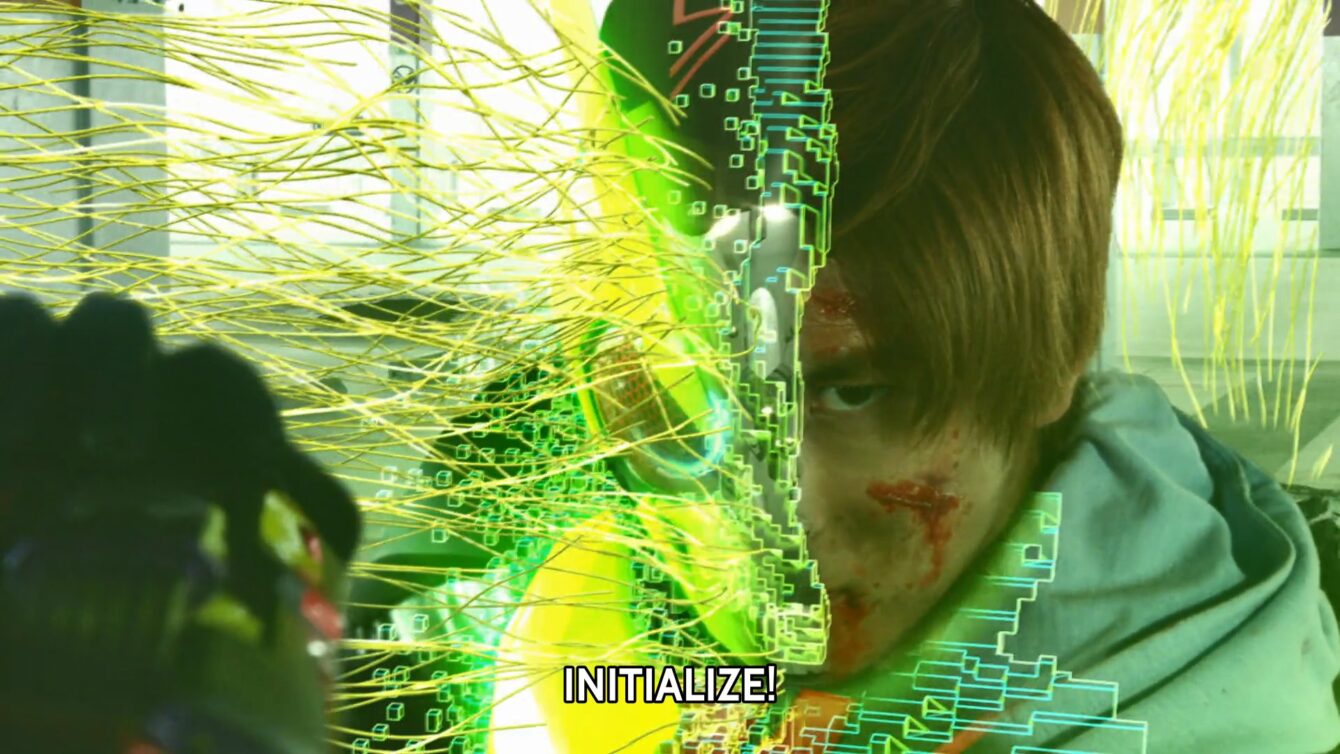 Though Stonebot Comics’ Kamen Rider Zero-One projects will be a Western adaptation of Japanese material, given South America’s absolute and respectful love of Japanese media, the results should be, at the very least, interesting.

Alongside these original works, Stonebot Comics will also be producing the English localization of the Toshiki Inoue (Kamen Rider Agito, Kamen Rider 555) written and Hitotsu Yokoshima (Bateren XX) illustrated Kamen Rider Kuuga manga series, which is currently set for release some time in 2022. 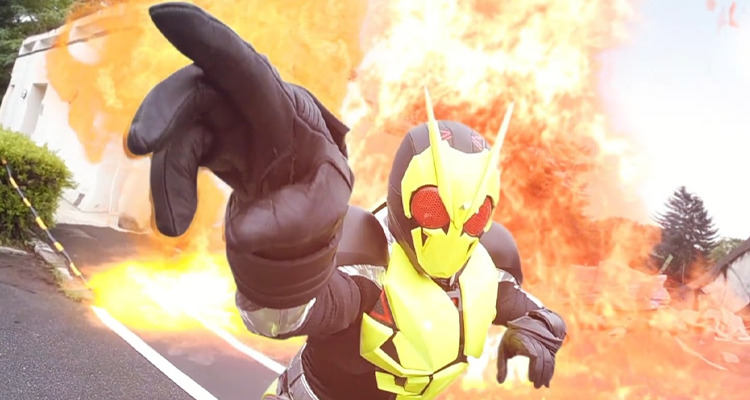 What do you make of Kamen Rider Zero-One receiving a new set of Western-penned stories? Let us know your thoughts on social media or in the comments down below!