In a moment described by the actor as “very painful,” Jonathan Del Arco, whose brief two-episode appearance as the former Borg drone Hugh in Star Trek: The Next Generation remains a fan-favorite performance to this day, has revealed that he was only made aware of his character’s impending death in Star Trek: Picard after reading the script for the relevant episode. 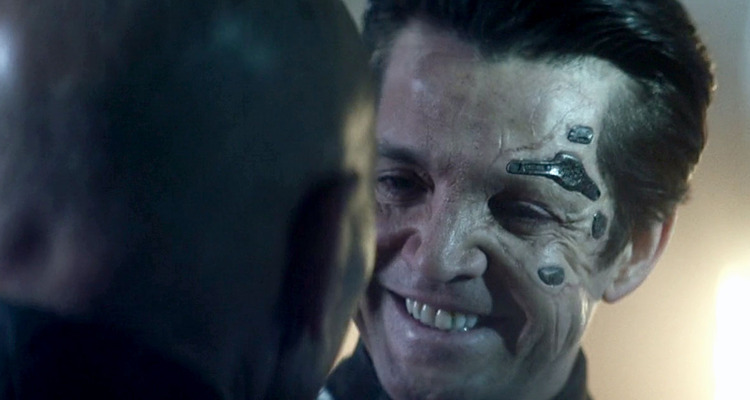 Del Arco touched upon the subject of his time resisting assimilation, and his recent return to the character in Star Trek: Picard, during an interview with Forbes contributor Dawn Ennis given in promotion of his upcoming film, Borrowed.

Asked by Ennis whether he had any insight into the decision to kill off Hugh at the start of Star Trek: Picard’s second season, Del Arco asserted, “I did not know. I don’t think they knew when they wrote me in.”

“They were very behind in the writing process,” he continued, “and I think they found as they went along that they needed something to propel the next part of the season, something emotional, something evocative, something shocking, blah blah blah.” 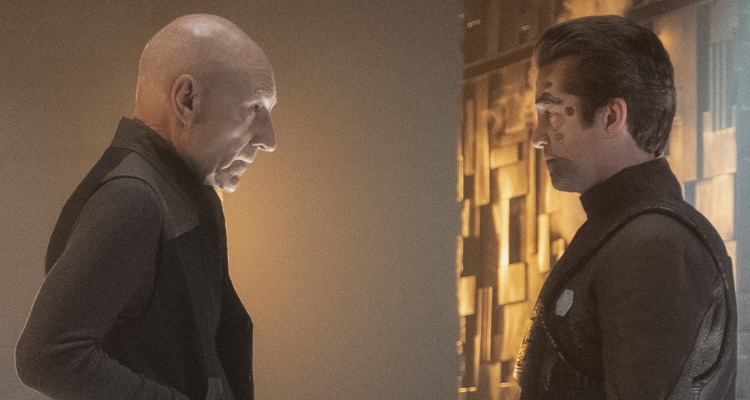 The actor then divulged, “So, no, I didn’t know until I read it, which was not ideal to find that out! It was a mistake.”

“Some poor guy in the office thought it would be smart to send out scripts before they were finished,” added Del Arco. “And I read it, and lost my mind! I couldn’t believe it was happening, so it was a very painful experience, but it made it a little bit more special, because I knew that it would be the last time I did this.” 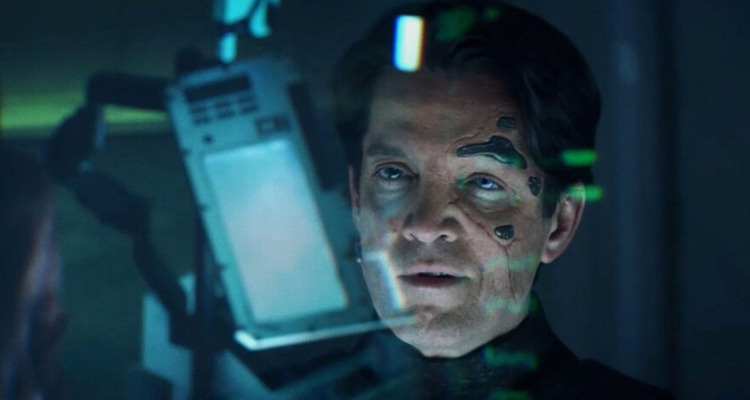 Introduced in the Season 5 episode “I, Borg”, Hugh was a Borg scout who, after spending time aboard the USS Enterprise and interacting with its crew, rejected the Borg Collective and discovered his own individuality.

Most notably, Hugh was responsible for one of the series’ most shocking moments, as after being told that ‘Resistance is futile’ by a Locutus-emulating Captain Picard, Hugh fires back that ‘Resistance was not futile,’ rejecting his false-superior’s orders and exerting his own sense of self..

Upon his return in Star Trek: Picard, Hugh was seen to have been named as the executive director of the Borg Reclamation Project, an organization made up of former Borg drones referred to as ‘xBs’.

However, after helping Picard and Soji escape from the clutches of the Romulans, who exerted ownership over the Borg Reclamation Project’s derelict Borg Cube headquarters, Hugh decides to blow up the Cube rather than allow it to remain in Romulan hands.

Seeing his decision as an act of insurrection, Narissa, driven by both her Romulan loyalty and her mission as a member of the Zhat Vash to destroy all synthetics, then proceeds to retaliate against Hugh by stabbing him in the neck, ending his life. 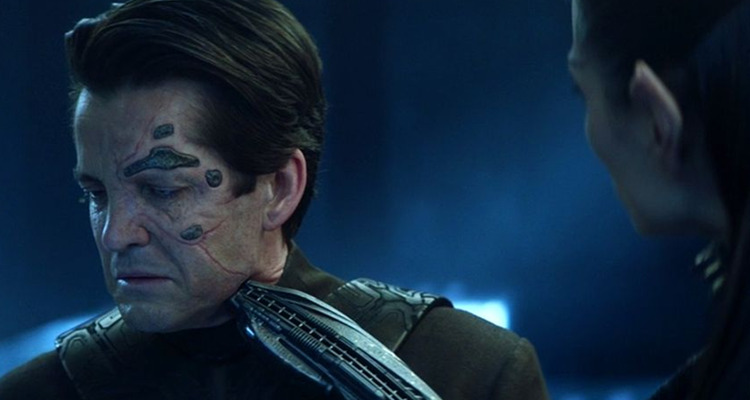 While most Star Trek fans could care less about developments made to the franchise canon in Picard’s solo series, with most having been turned off of the franchise completely with the production of Star Trek: Discovery, Del Arco found that Hugh’s death “was really hard for me,” particularly “because Hugh was based on my previous partner who died of AIDS.”

“I had found Hugh’s voice in the 90s by replicating how he had been when he had dementia,” recalled the actor. “So, it was really very cathartic to have Hugh die right, and to have that story end. And in many ways, cathartic in a good way, because, you know, I’ve changed a lot over those years and I’ve grown a lot. I use more of myself than anything else.”

“What I do in my work now, much more than ever, is finding ways to use me, not replicate it. Something I’ve seen in my human experience.” He ultimately concluded. “It was a nice closure moment for me.” 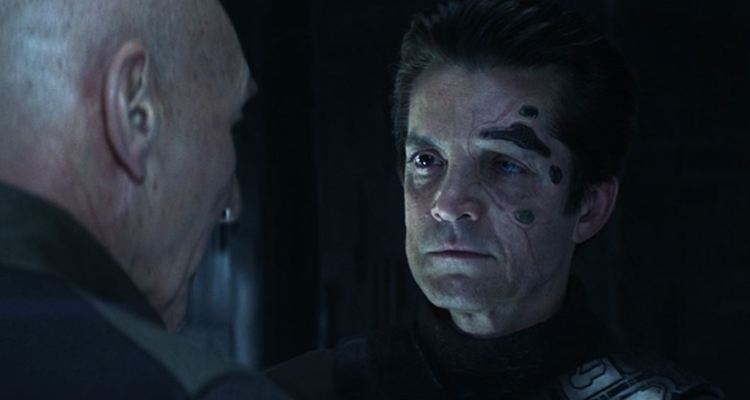 What do you make of Del Arco reaction to Hugh’s death? Let us know your thoughts on social media or in the comments down below!