According to a new report, the definitely-unasked-for Western live-action adaptation of everyone’s favorite super fighting robot, Mega Man, is headed to Netflix. 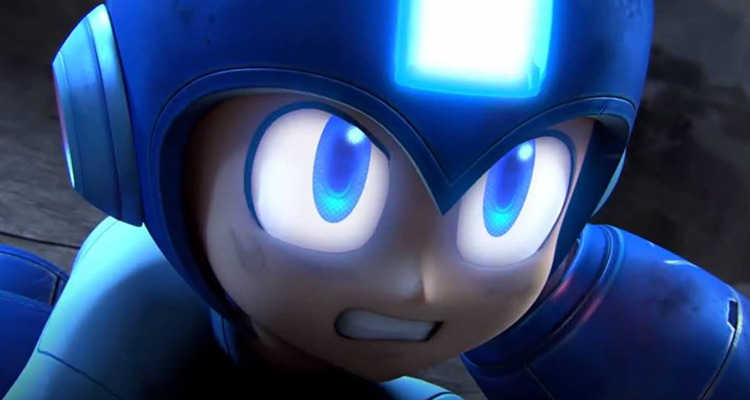 Word of Mega Man’s planned Hollywood debut was first made public in 2017, when it was announced that Catfish directors Henry Joost and Ariel Schulman were in “final negotiations” to direct and write, respectively, a live-action film centered on the Blue Bomber for Fox and Chernin Entertainment, both of which had previously collaborated on such productions as Ford v Ferrari and Spies in Disguise.

The film’s production was later confirmed by Capcom themselves in 2018, the same day that Mega Man 11 hit shelves, who stated that the film was being developed with a “diverse audience” in mind and would take inspiration from the “world” of Mega Man while simultaneously incorporating, as detailed by Variety, “the production values and entertainment factors that Hollywood releases are typically known for.” 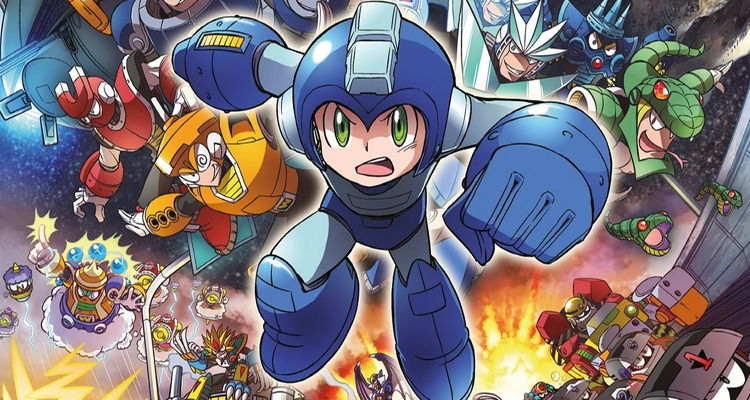 In 2019, amidst Disney’s buyout of Fox, Capcom assured fans that the film was still in production, and in January 2020, it was revealed that The Batman writer Matt Tomlinson was attached to write the live-action Mega Man, though no word was mentioned (or has been since) of whether or not Schulman was still involved in any capacity.

After that, word of Mega Man’s silver screen debut ceased, with an April 2020 signing of an exclusive first look feature film deal between Chernin Entertainment’s eponymous owner, Peter Chernin, and Netflix leaving its status even more unclear than it had ever been before. 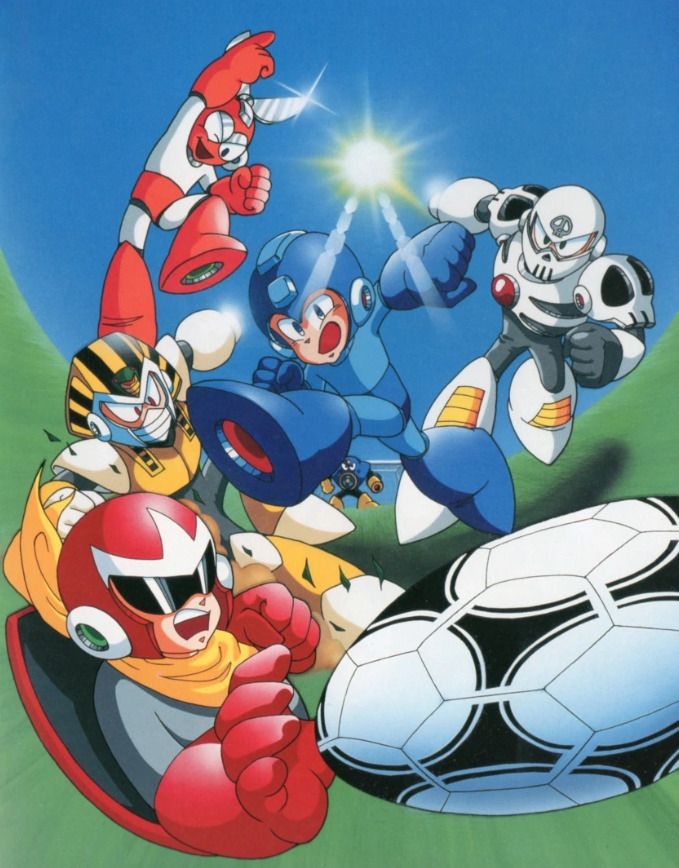 Related: SNK vs. CAPCOM: The Match Of The Millennium Now Available To Download, Trailer Released

That was, until now, as according to a recent update to Joost and Schulman’s New York based production company Supermarché, it appears that the film is not only still in active development, but has been brought to Netflix by way of their aforementioned deal with Chernin Entertainment.

“Henry, Rel, and their in-house producer Orlee-Rose Strauss maintain an active development slate,” opens the relevant paragraph of Supermarché’s newly-polished bio, as discovered by Mega Man news outlet Protodude’s Rockman Corner on December 2nd, wherein, among their “features in the works,” the pair include “an adaptation of Capcom’s MEGA MAN for Chernin Entertainment and Netflix, which they wrote and are directing.” 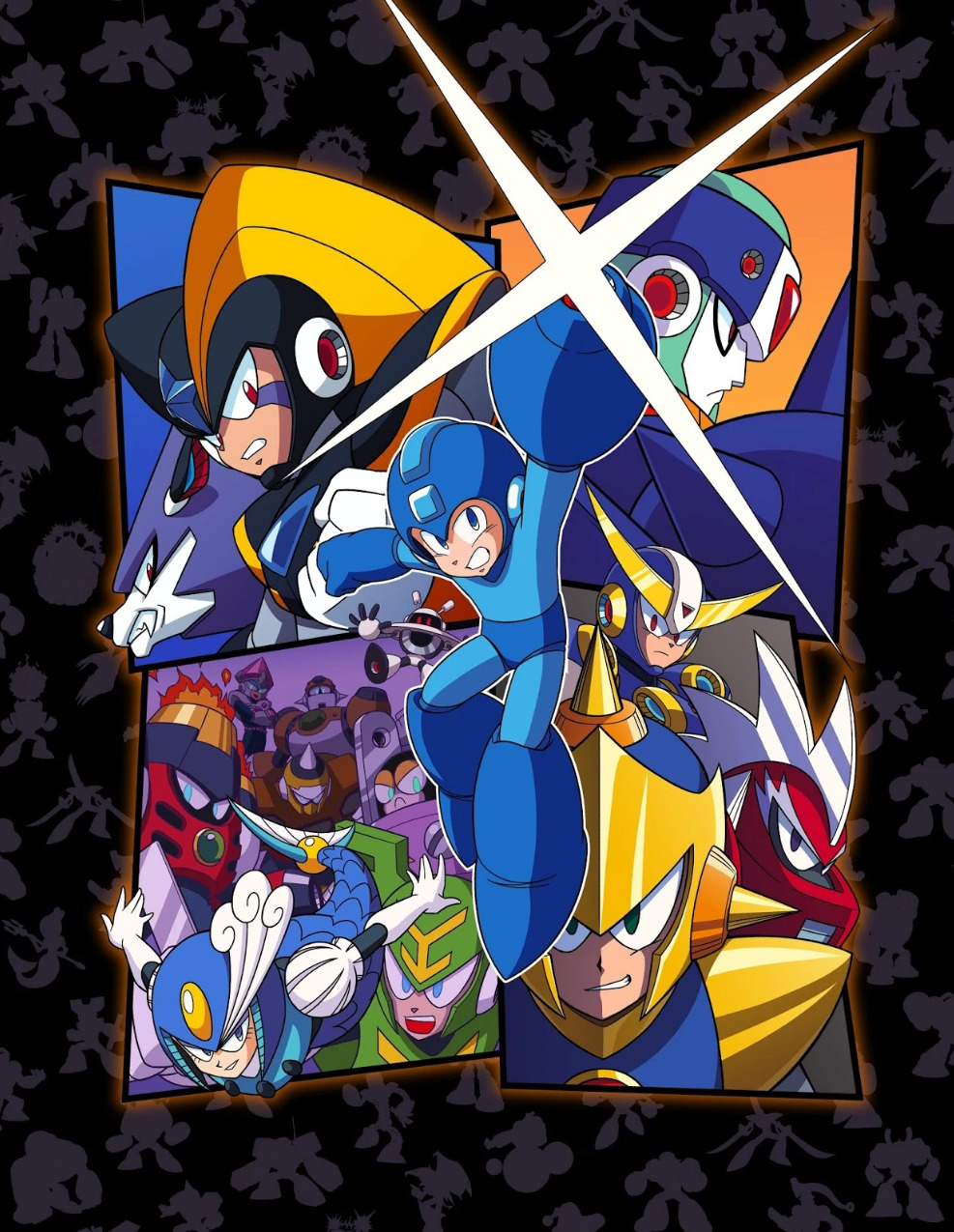 Though the film is still, against fans’ most fervent prayers and wishes, apparently in production, the film was not included in Netflix’s November 30th announcement of their 2022 slate of genre titles.

Thus, as noted by Protodude’s Rockman Corner, the film – if it does manage to come to fruition – will likely not be released until 2023 at the earliest. 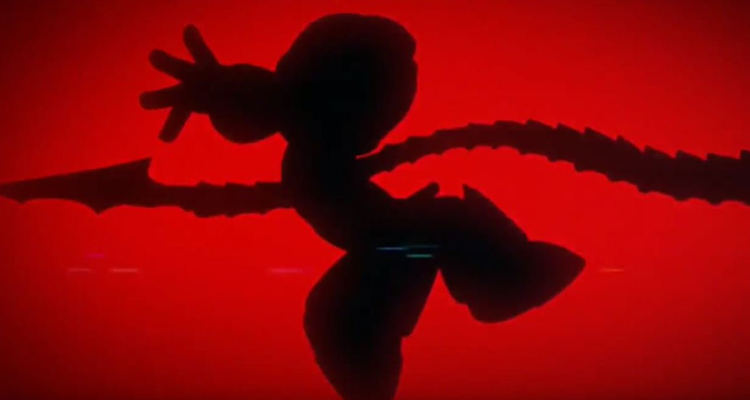 As of writing, Mega Man’s production has not been confirmed by any of its allegedly involved parties, nor have any plot details about the film been made public – an unsurprising silence given its still uncertain status.

What do you make of the live-action adaptation of Mega Man potentially finding a home at Netflix? Let us know your thoughts on social media or in the comments down