North Korea has reportedly sentenced a man to death after several high school students were caught watching illegal copies of Netflix’s South Korean survival drama series Squid Game which he allegedly smuggled into the country and sold to them. 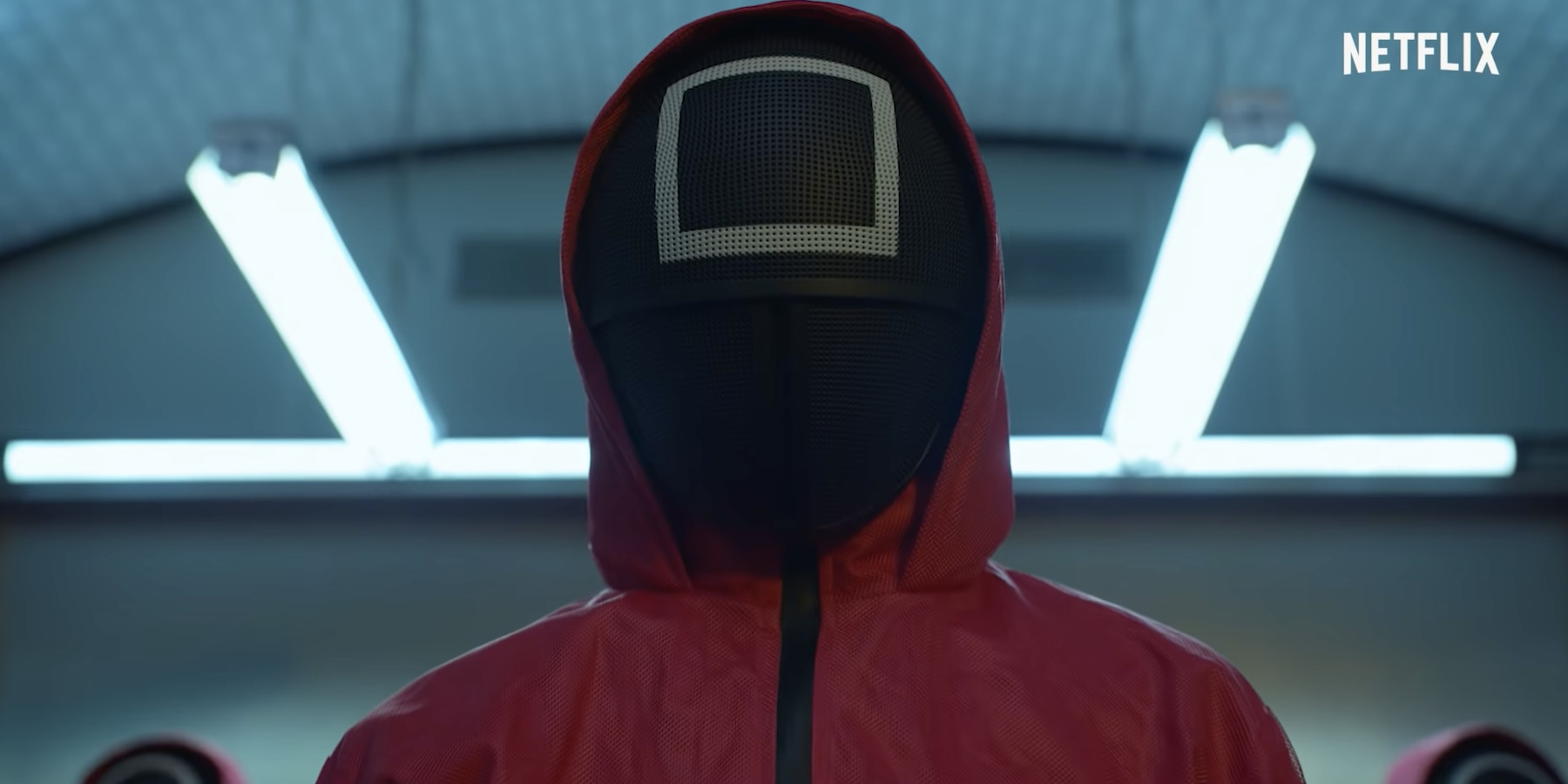 As reported by Radio Free Asia, whose anonymous North Korean sources provided them with details about the purported crime, the accused perpetrator carried USB flash drives containing Squid Game’s first season from China into the Communist country before eventually selling them to the students.

In addition to the supposed smuggler’s death sentence, six of the seven students who were caught watching the South Korean drama series were reportedly sentenced to five years of hard labor, while the student who actually purchased one of the drives set to serve a life sentence in prison. 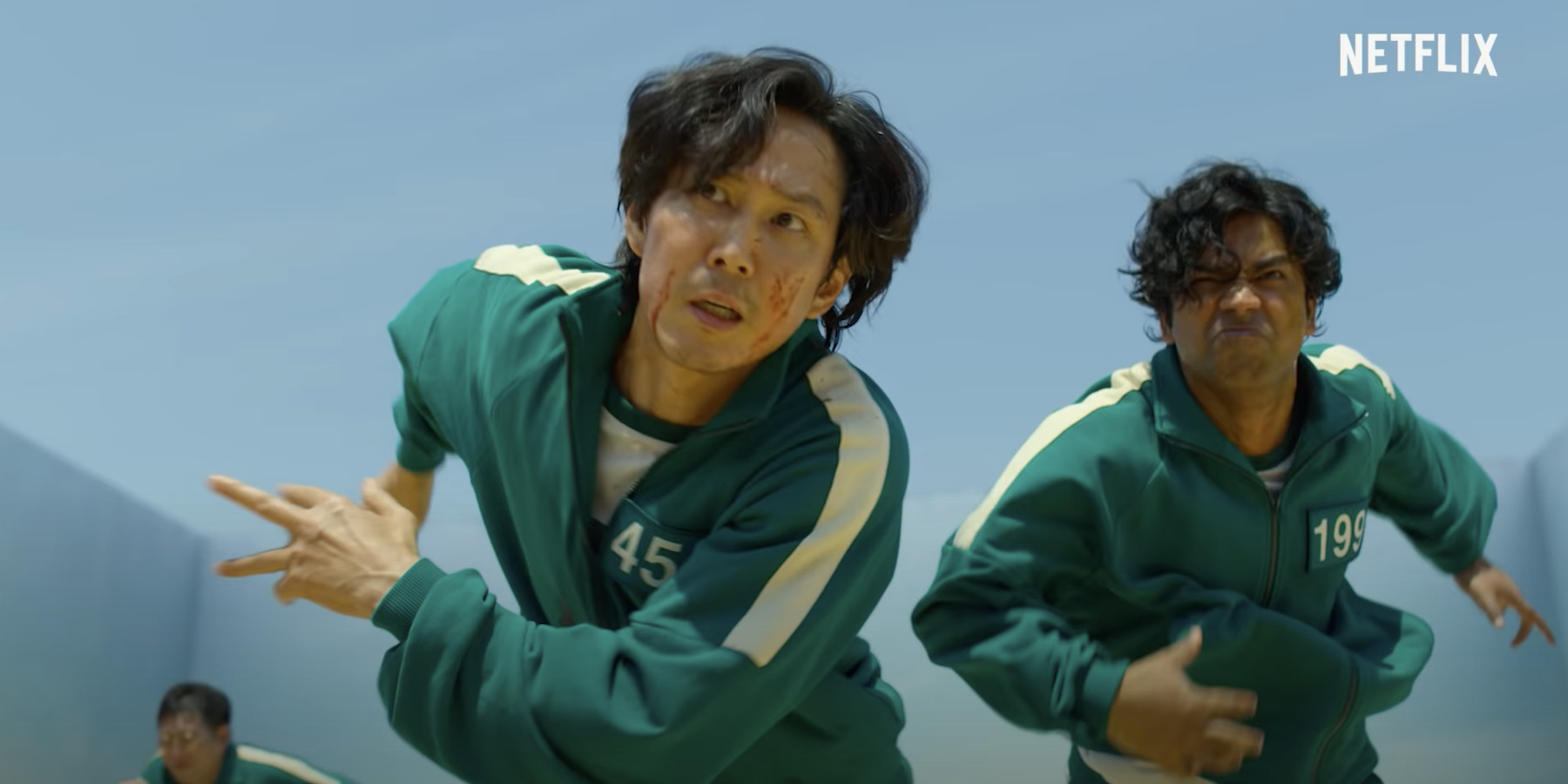 “This all started last week when a high school student secretly bought a USB flash drive containing the South Korean drama Squid Game and watched it with one of his best friends in class,” said a source referred to by the RFA as a law enforcement officer in in the North Korean province of North Hamgyong. “The friend told several other students, who became interested, and they shared the flash drive with them. They were caught by the censors in 109 Sangmu, who had received a tipoff.”

By 109 Sangmu, the source is referring to a particular government strike force, officially known as Surveillance Bureau Group 109, whose purpose is to catch individuals who watch illegal content in North Korea.

RFA’s source also noted that this event marks the first time that the North Korean government has applied their newly passed “Elimination of Reactionary Thought and Culture” law to minors. 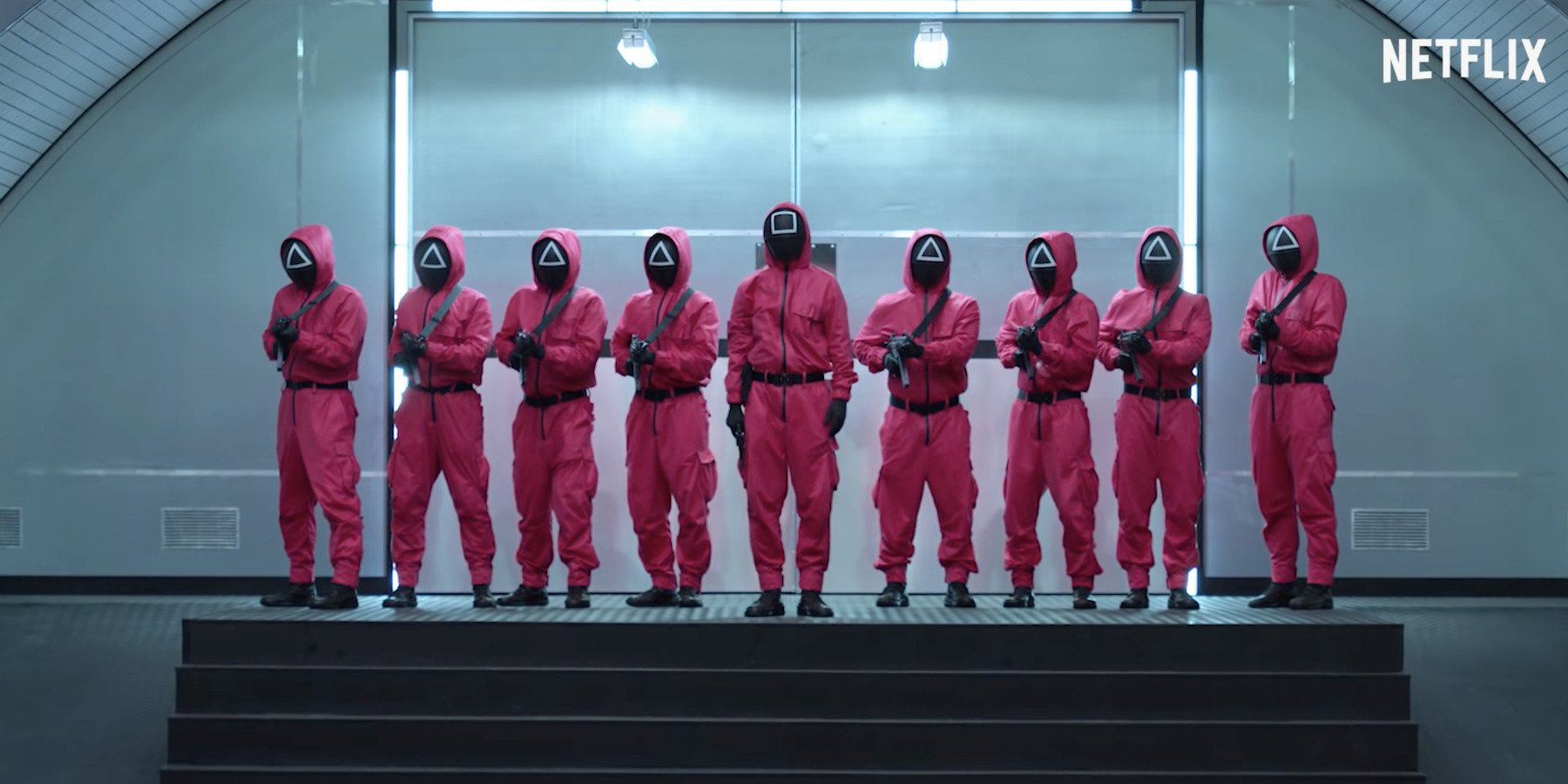 He then detailed what conditions the students sentenced to hard labour will face, as well as the concern amongst fellow North Koreans about the possible ramifications this incident could eventually bring to those who had no connection whatsoever to the situation.

“Residents are engulfed by anxiety, as the seven will be mercilessly interrogated until the authorities can find out how the drama was smuggled in with the border closed due to the coronavirus pandemic,” the source explained. “It means that the bloody winds of investigation and punishment will soon blow.”

The source elaborated, “The government is taking this incident very seriously, saying that the students’ education was being neglected. The Central Committee dismissed the school principal, their youth secretary, and their homeroom teacher. They were also expelled from the party.”

“It is certain that they will be sent to toil in coal mines or exiled to rural parts of the country, so other school teachers are all worrying that it could happen to them too if one of their students is also caught up in the investigation,” he speculated. 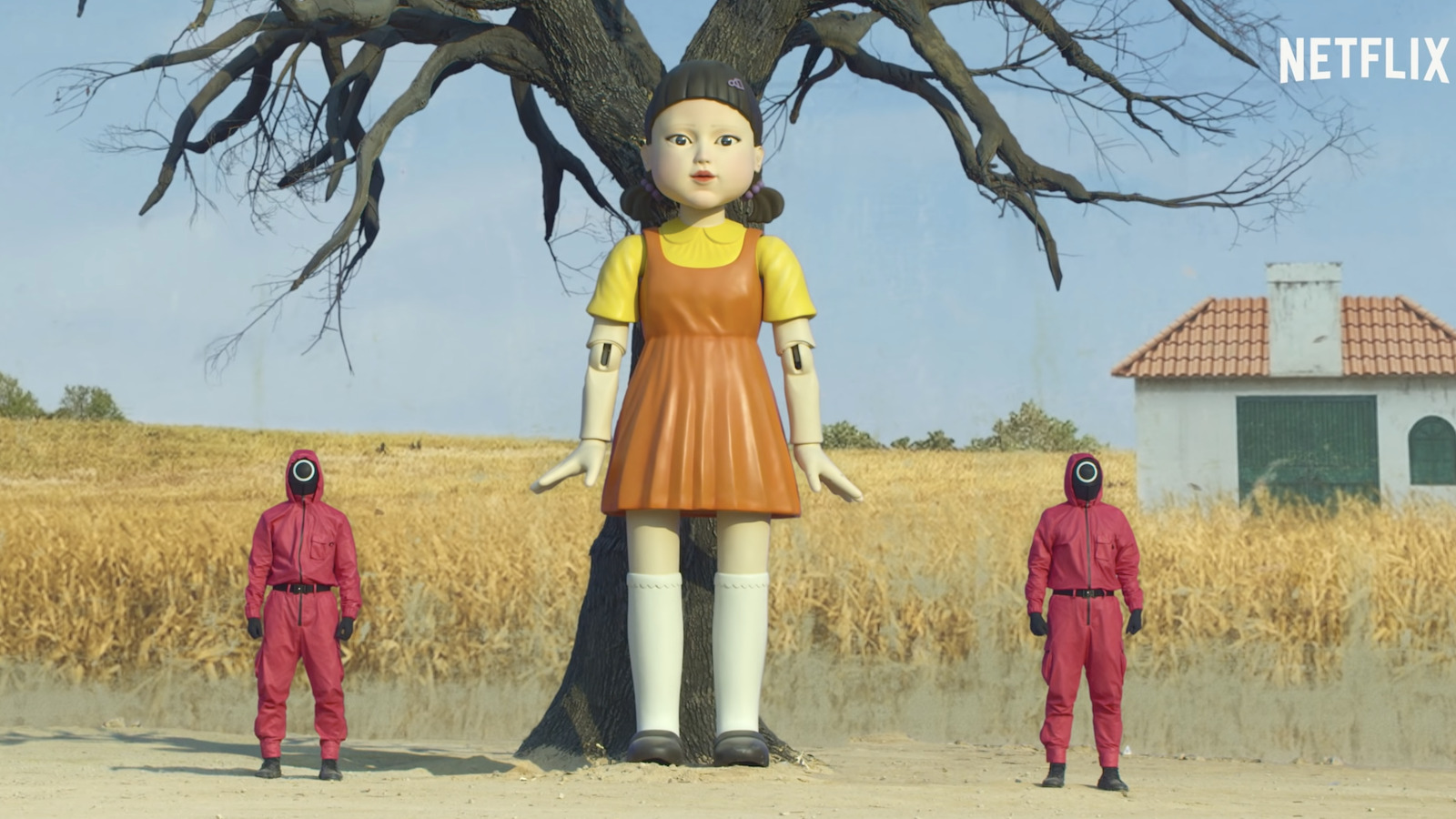 A second anonymous source who contacted RFA provided further insight into this particular incident and what negative effects it may have on other citizens of the Kim Jong Un-ruled East Asian country.

“The residents are all trembling in fear because they will be mercilessly punished for buying or selling memory storage devices, no matter how small,” asserted the source, before claiming that one of the students successfully managed to bribe his way out of punishment. “But regardless of how strict the government’s crackdown seems to be, rumors are circulating that among the seven arrested students, one with rich parents was able to avoid punishment because they bribed the authorities with U.S. $3,000.”

The second unnamed source concluded that “Residents are complaining that the world is unfair because if parents have money and power even their children who are sentenced to death can be released.” 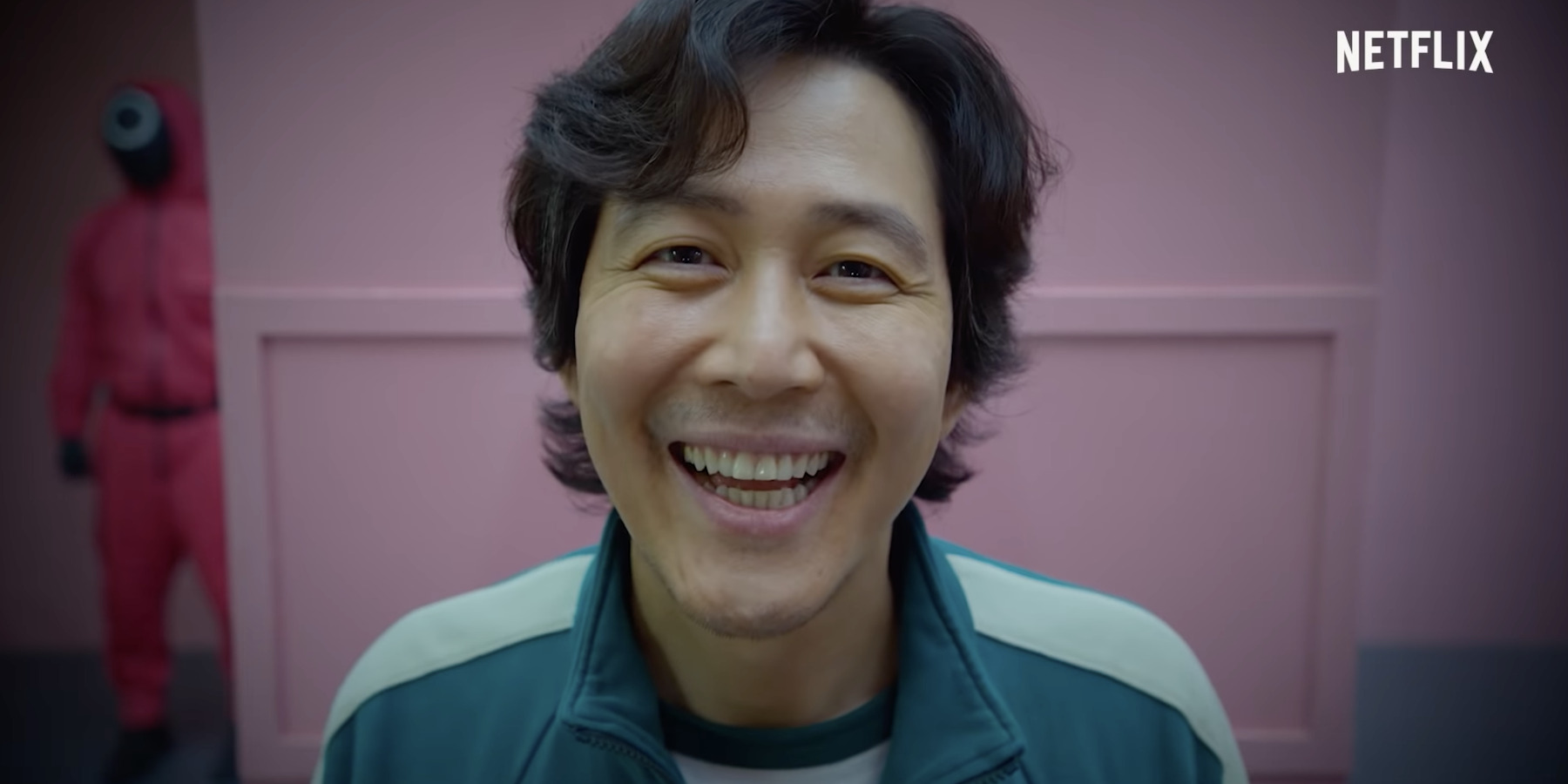 What do you make of the supposed fallout resulting from one man’s purported smuggling of Squid Game into North Korea? Let us know your thoughts in the comments section down below or on social media!