YouTuber and BackWordz frontman Eric July recently claimed that both Marvel and DC Comics are in bed with the authoritarian left in a video detailing why a parallel economy is needed.

July begins the video stating, “Marvel, DC are in bed with the authoritarian left. That’s just not an opinion. That is a fact.”

“They are the writers. They are the decision makers. They are complicit in virtually everything that we’ve covered, I’ve been covering over years… is watching both companies go into a goddamn… Go to hell, let’s say that. They’re going to s*** at minimum,” he added.

He goes on to point out, “DC has been working with the government pimping mask and vaccines, right? Showing Batman with a vaccination like a band-aid on and s***. Harley Quinn.”

“We covered the other day, they had explicitly stated, Warner and DC Comics, like not in our opinion, like we got to allude to it, no, that they are specifically working with the Biden administration to basically pimp vaccinations for young folk,” he explained. 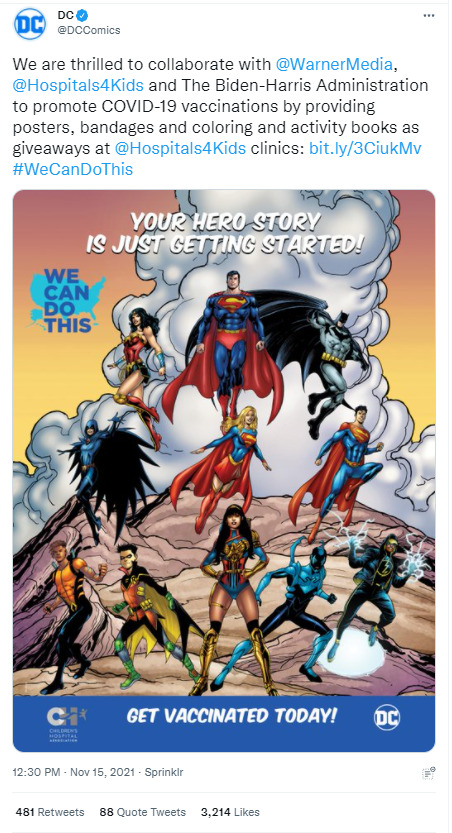 “But it’s happening with other brands as well. The brands that you know and love and you grew up on are f***ing dead. They’re gone. Okay? They’re gone,” he stated.

He goes on express his hope that his upcoming comic books will replace Marvel and DC Comics, but does recommend that if you do want to buy those books for nostalgia purposes you purchase back issues so as to not provide Marvel and DC with any income.

He then points to a recent tweet made by Batman voice actor Kevin Conroy saying, “Another example of this and this isn’t not necessarily just the company itself. This is a person for hire. This is a person essentially contracted to voice Batman and what not.”

While wishing Conroy a happy birthday, writer Mark Strauss tweeted, “If the CDC had hired Kevin Conroy to do vaccine-advocacy PSAs in his menacing Batman voice, the entire country would be immune by now. Happy Birthday to a very talented guy.”

Conroy replied, “Thanks Mark, what a great idea! ‘Alfred! Get the CDC on the line, it’s time to save Gotham with some vaccine PSA’s!’” 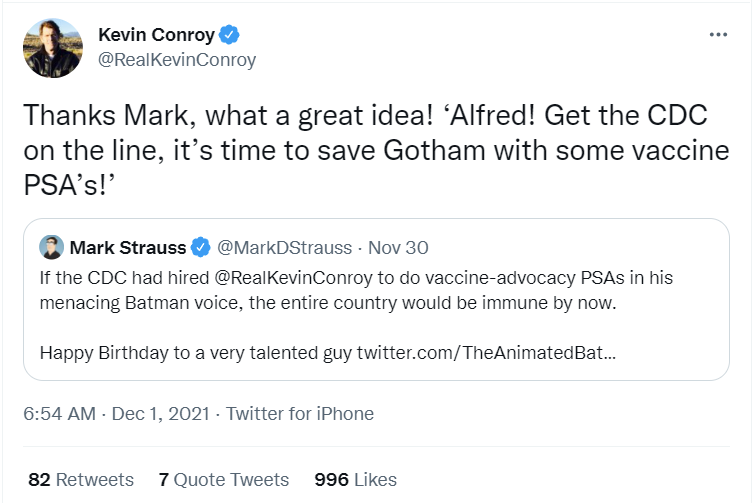 “And the reason why it works so well is because… They’re stupid, don’t get me wrong, but they’re smart enough to know how impactful this stuff is,” he continued.

He explained, “And even if we think, ‘Ah! This s***’s stupid, somebody else thinks that s*** is awesome. And someone else, believe it or not, may be convinced by something that, you know, weird. 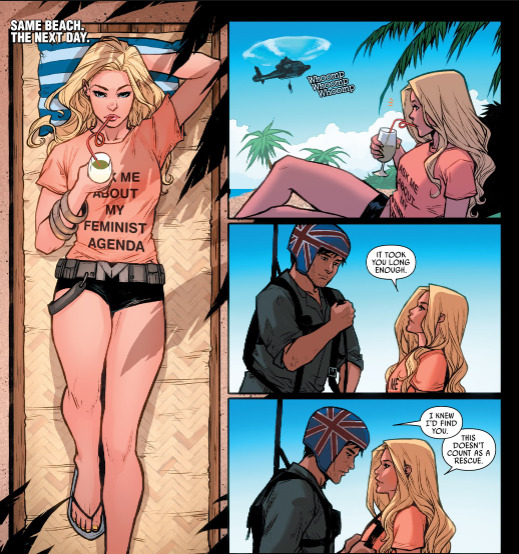 “That’s why the left spent so… This is the lesson learned for everybody out there particularly those of you that value liberty like me,” he asserted. 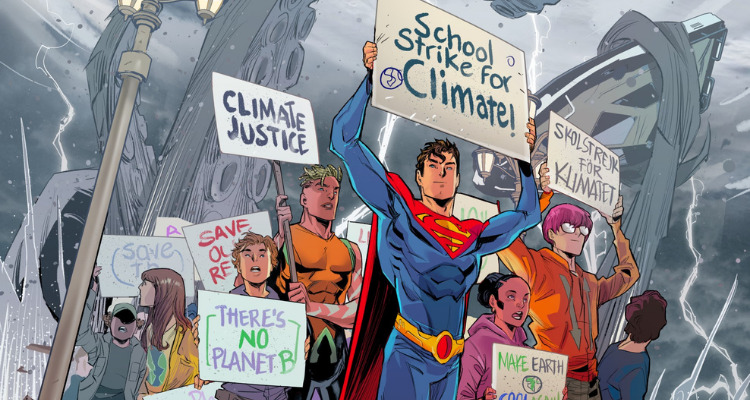 He continued, “They got culture so they could get the future generations. But they got control of culture and now they have things that a lot of us, be it wherever you’re at on the political spectrum, that like this sort of stuff.”

July then explained, “They could use that to put out whatever nonsense and social preferences and agendas that they want to kind of put out there. That’s what they are now, effectively, if you read a modern era Marvel or DC book. For the most part they’re just stepping stones for the social justice authoritarian left.”

“Whether it be financially through these broke a** comic pros that are talentless or through just sheerly agenda purposes where they know, ‘Okay, these people like Superman or something like that so why don’t we make Jon Kent gay,'” he detailed.

July relayed, “That’s the type of stuff they do because they know how valuable it is because it has some sort of cultural significance. They didn’t care about having ideas on their side. They cared more about using what people knew and love as a means to funnel their bulls***. That’s all that it was and that’s what we continue to see.”

Later in the video, July summarizes, “Just accept and embrace that the brands that you knew and loved growing up be it on Star Wars, Star Trek, Doctor Who, Marvel, DC, He-Man. S***, they’ve gone brand to brand and they’re running them b****** into the ground.”

“Leave them behind,” he concludes. “They’re so corporate now. Leave it behind. And we build. We build and we compete with these motherf***ers.” 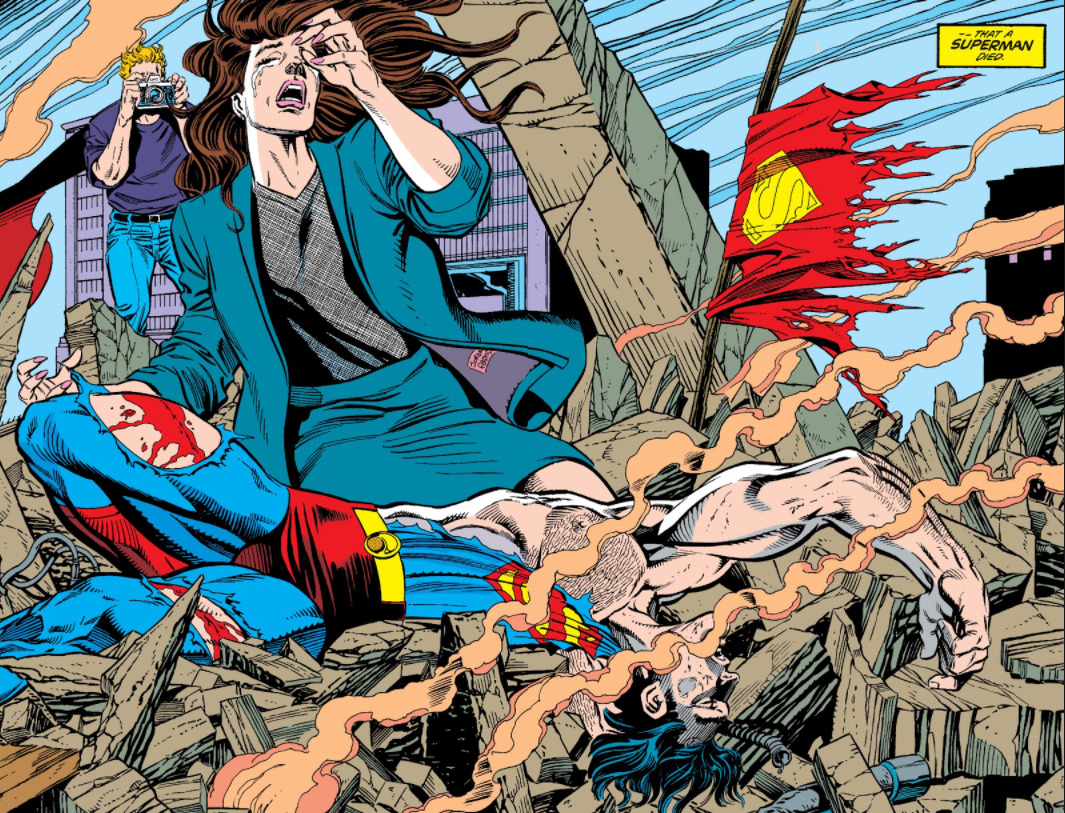 What do you make of July’s comments?