Following the Sony’s firing PlayStation Network Senior Vice President of Engineering George Cacioppo after he was allegedly caught soliciting sex from an underage male undertaking an amateur pedophile sting, news of the similar bust of a senior Nvidia employee – undertaken by the same group who busted Cacioppo no less – has once again begun to circulate. 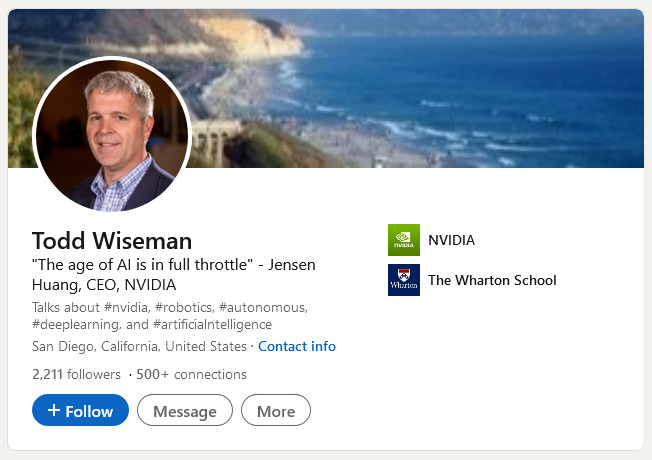 The now-former Nvidia employee, Senior Account Manager Todd Wiseman, was caught on video on October 7th as part of an amateur sting operation undertaken by People v. Preds, an online group whose self-described goal is to “catch online preds that prey on children for sexual activities.”

According to supposed chat logs obtained by People v. Preds and released to Twitter news commentator @BanishedJourno, the accused Wiseman met his assumed victim on the gay dating app Grindr, where the non-existent teenager near-immediately informed him, “I’m only 15 plz don’t be mad.” 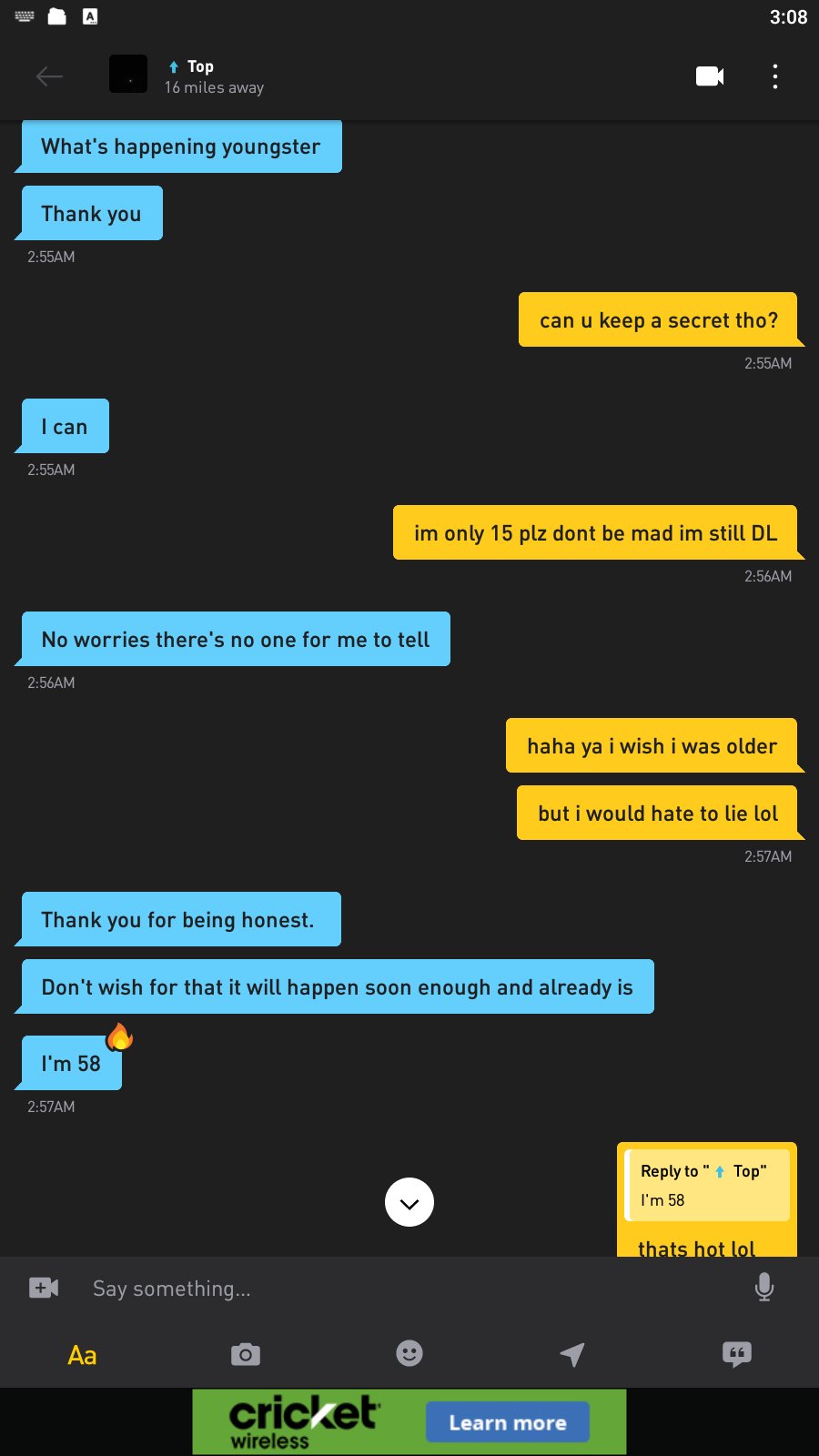 However, despite displaying an initial hesitation that he was “not certain I can be with a minor” on the grounds that it was “risky”, Wiseman eventually began to suggest the two meet-up after being told that the teenager was staying in his own hotel room and could “host” an encounter. 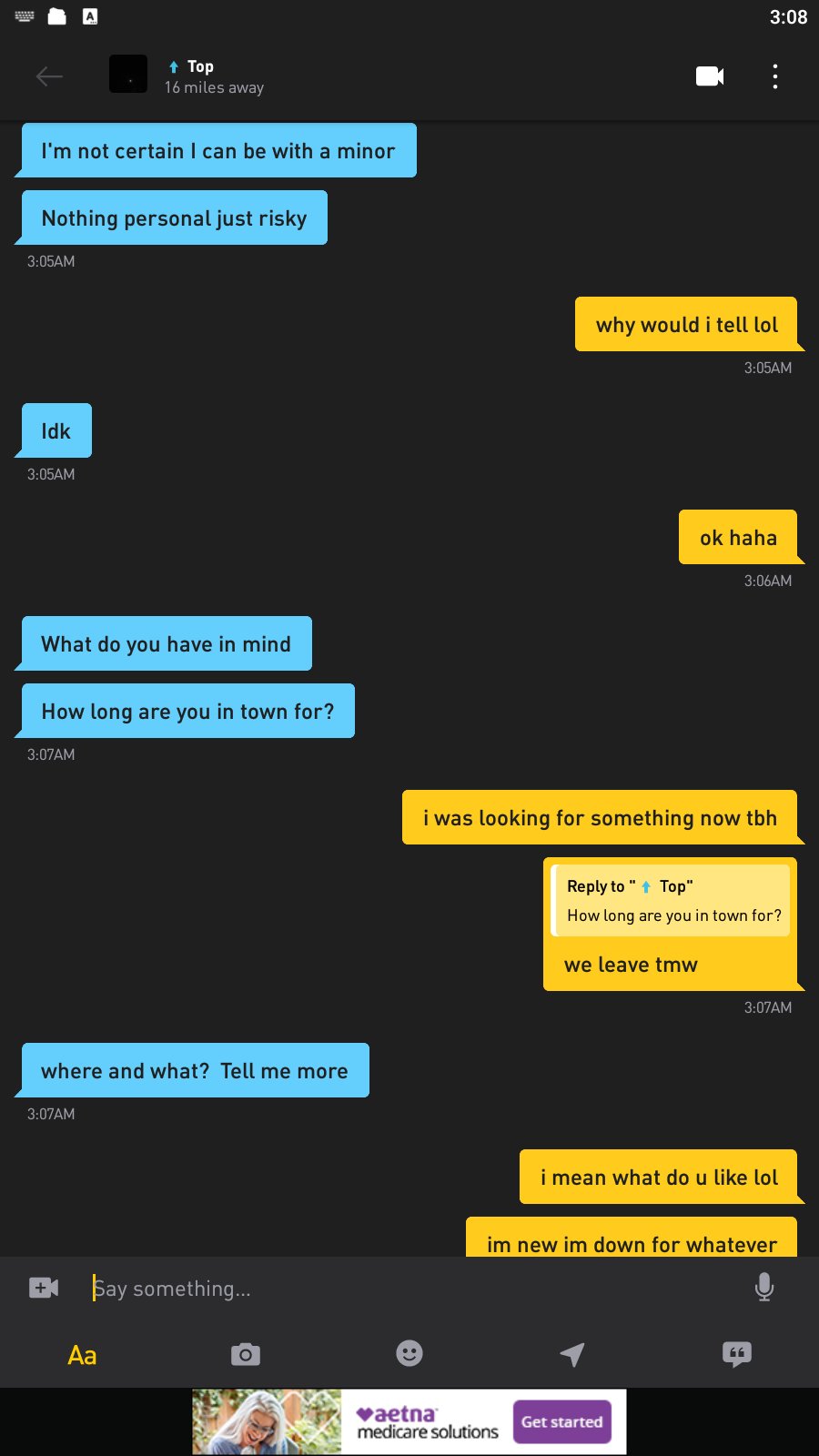 Moving to text messaging in an attempt to verify that his would-be victim was “not a cop or law enforcement” and leaping to accept mere written assurances as sufficient proof, Wiseman – who gives his name as ‘Todd’ – then appears to definitively make plans to stop by the hotel room and victimize the teenager on his way to work that day.

However, as seen in People v. Pred’s video, the man alleged to be Wiseman is met upon his arrival at the hotel by an organization operative with camera in hand, rather than a teenage boy.

“What’re you doing here?” asks the operative, to which Wiseman can supposedly be heard replying “Nothing” before hastily pushing his way past the operative in an attempt to flee the scene.

Below is a video of the sting operation.

Following Wiseman, the operative eventually confronts the then-Nvidia employee at his car, asking for a word with the man before he drives away.

“Do you wanna have a conversation or do you want me to call Nvidia? I know everything about you Todd,” the People v. Preds operative can be heard yelling as Wiseman exits the hotel’s parking lot. “I’m calling the police, you f—ing scumbag.” 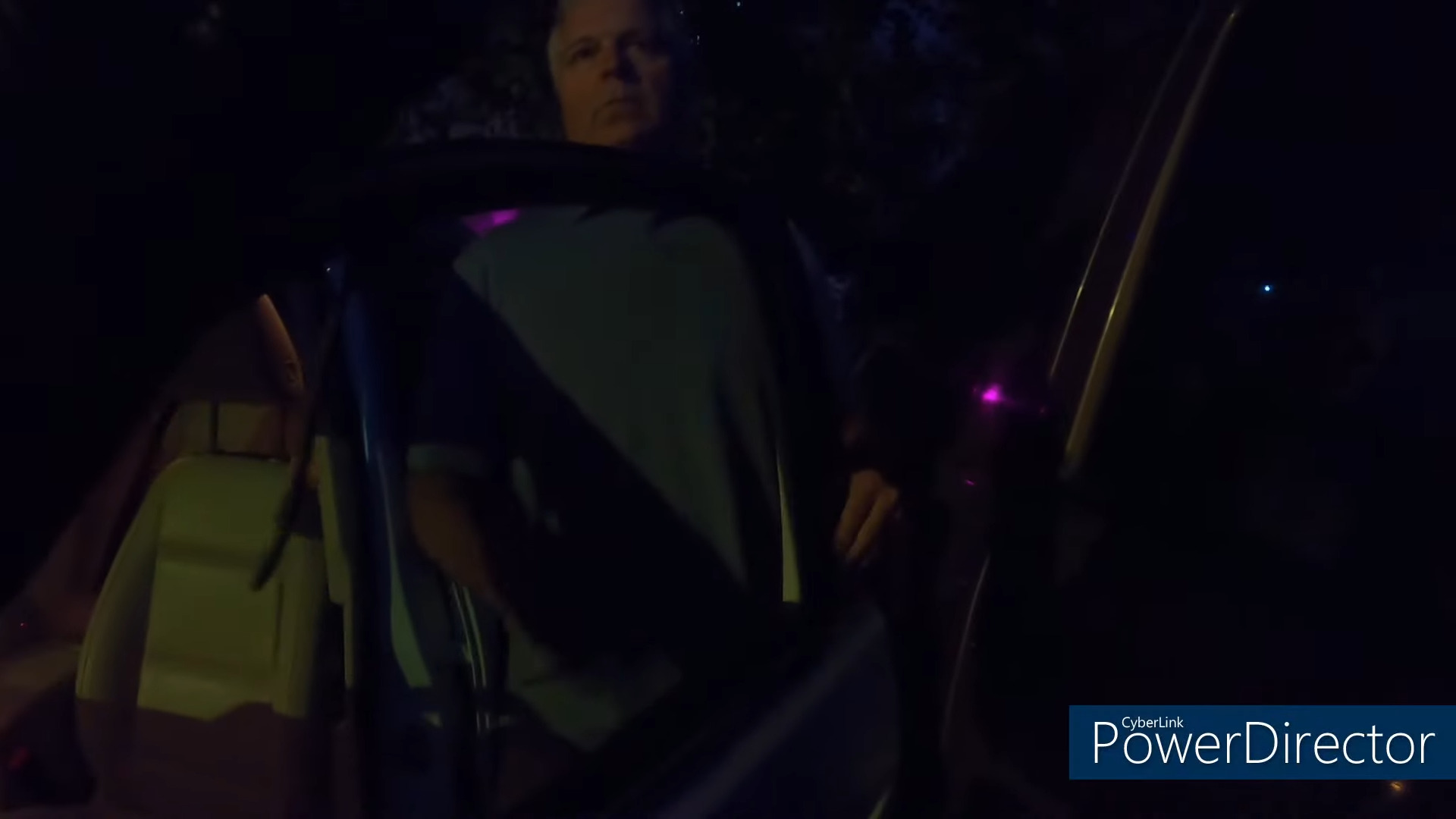 In a statement issued to CNET following the recirculation of his supposed bust video, an Nvidia spokesperson stated that though Wiseman was previously employed by the company, he had since been let go, though the company declined to comment on whether or not his alleged appearance in People v Pred’s video had played a role in his exit.

What do you make of Wiseman’s alleged attempt to sexually assault an underage boy? Let us know your thoughts on social media or in the comments down below!

Next: Shang-Chi Actor Simu Liu Responds To Resurfaced Reddit Comments Where He Penned A “Sympathetic Post Towards Pedophiles”