DC Comics has officially revised both its canon and non-canon chronology in order to establish Nubia, best known for her existence as Themyscira’s most prominently seen black Amazon, as an early version of Wonder Woman whose existence predates Diana’s by several years. 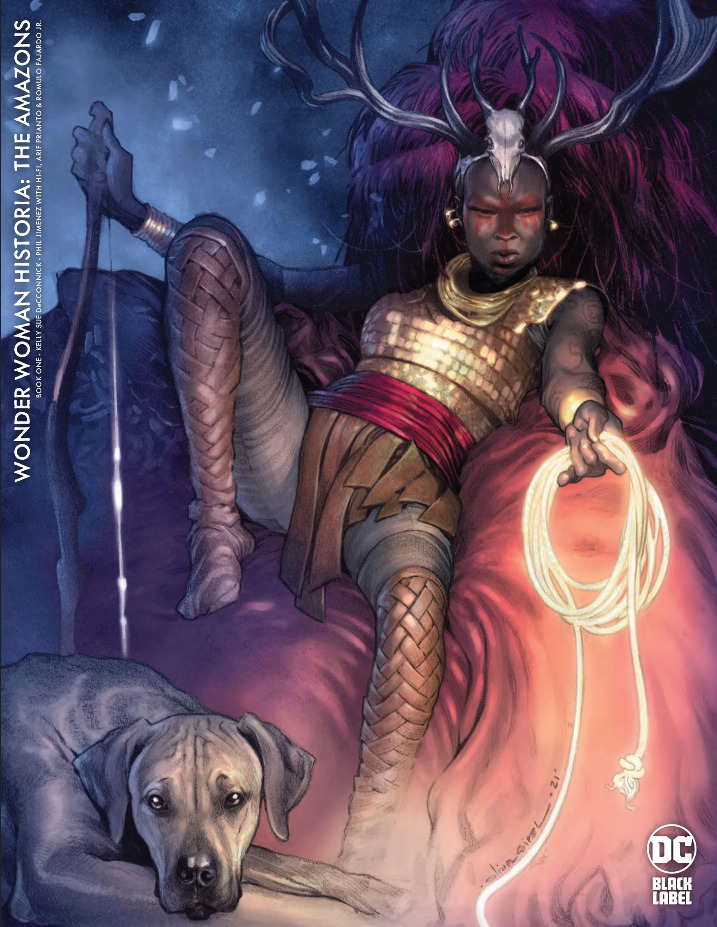 In prior appearances – some of which date back decades – it was established that Nubia won the same competition Diana did to earn the title of Wonder Woman.

However, rather than choosing to go into the world of man like her superhero counterpart, the black Amazon instead chose to fulfill her assigned duty to guard Doom’s Doorway, a sealed passage which connected Themyscira to Hades. At one point, she even held the power of the ‘Gorgon Stare’, which allowed her to turn her opponents to stone with nothing more than her gaze. 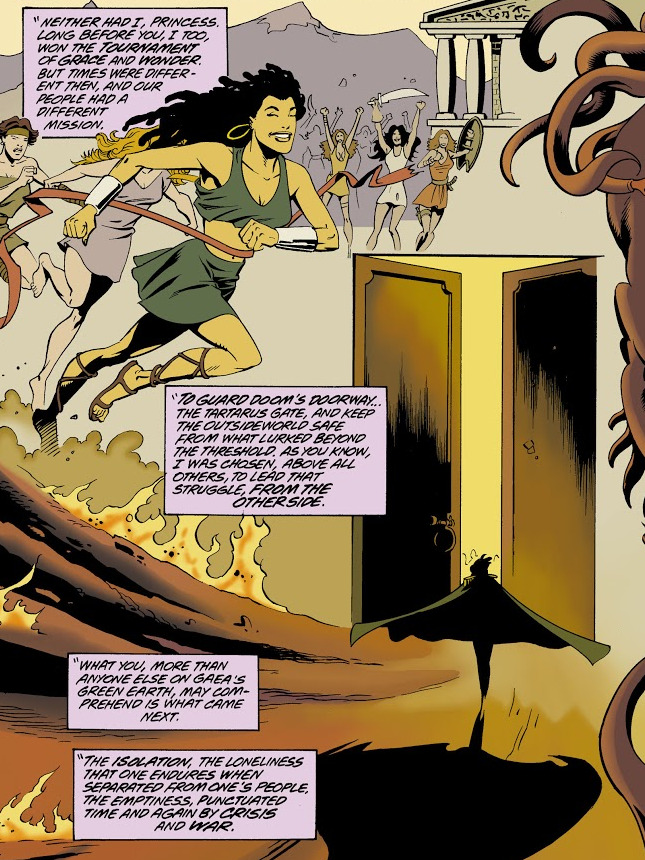 Related Rumor: Jason Momoa To Appear In Wonder Woman 3 As Aquaman With Atlantis At Stake

However, in the recently released Wonder Woman: The Adventures of Young Diana Special by Jordie Bellaire, Paulina Ganucheau, Kendall Goode, and Becca Carey, it’s added into the comic canon that guarding the Doorway wasn’t her only mission.

According to the Young Diana Special’s additions to the timeline, Nubia actually served as one of the Amazon’s premier warriors – and even a Wonder Woman proper judging by her wearing of the role’s signature tiara – long before Diana was born, playing a pivotal role in the long history of the secluded island.

Given her years of experience prior to Diana’s taking up of the Wonder Woman mantle, Nubia is also now seemingly greater in skill than Diana – a considerable change to their dynamic after years of them being seen as equals. 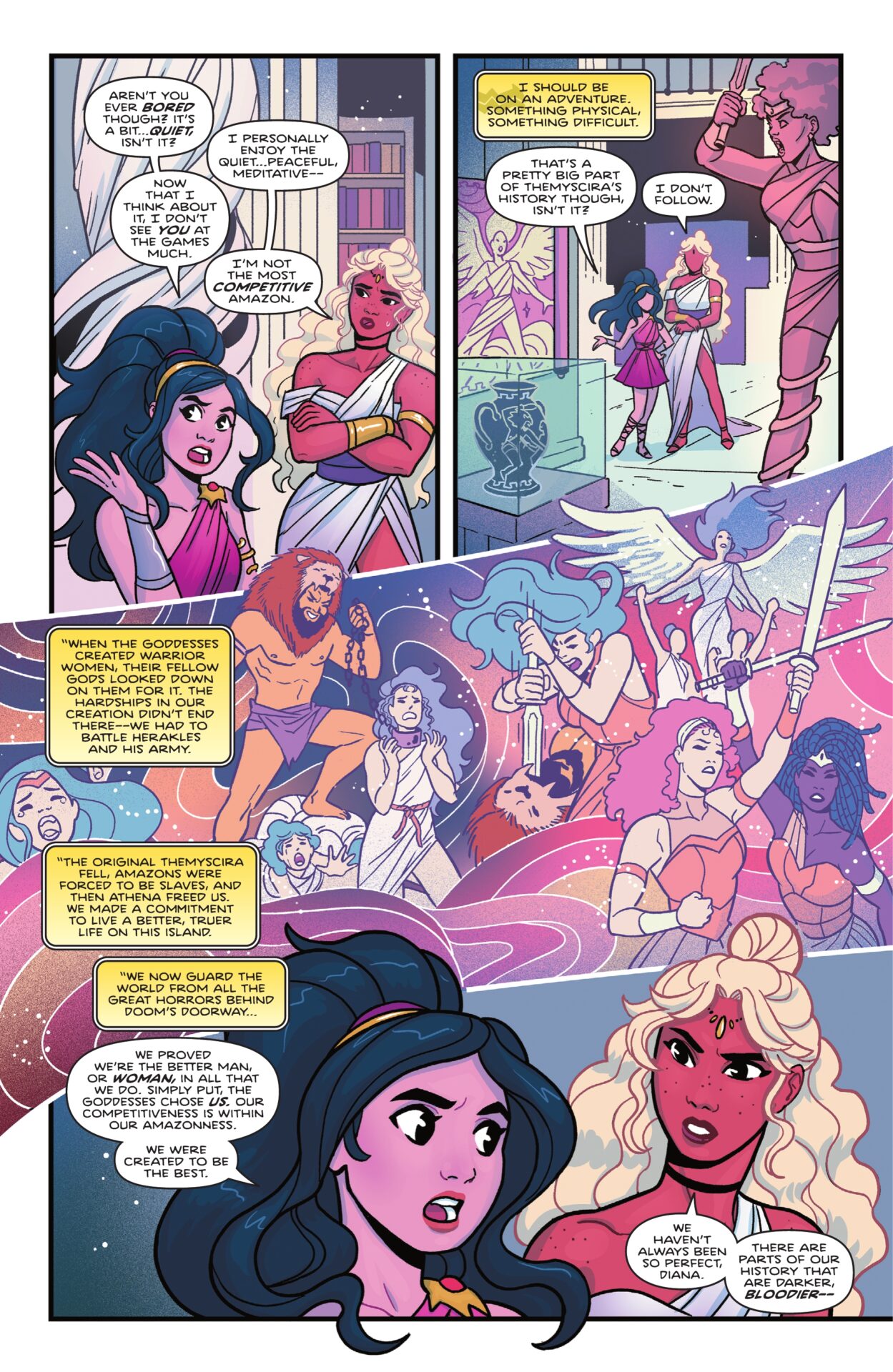 Further, in Kelly Sue DeConnick’s new Wonder Woman Historia: The Amazons, the writer continues DC’s push to establish Nubia as an important part of their canon and takes her first step in her self-professed goal of shaking up the Amazon’s narrative.

In the non-canonical DC Black Label retelling and alteration of the Amazon’s history, it’s revealed Nubia was one of the first 30 Amazons born of goddesses in the Greek pantheon and part of the tribe of Demeter, the goddess of grain and agriculture and the mother of Hades’ wife Persephone. 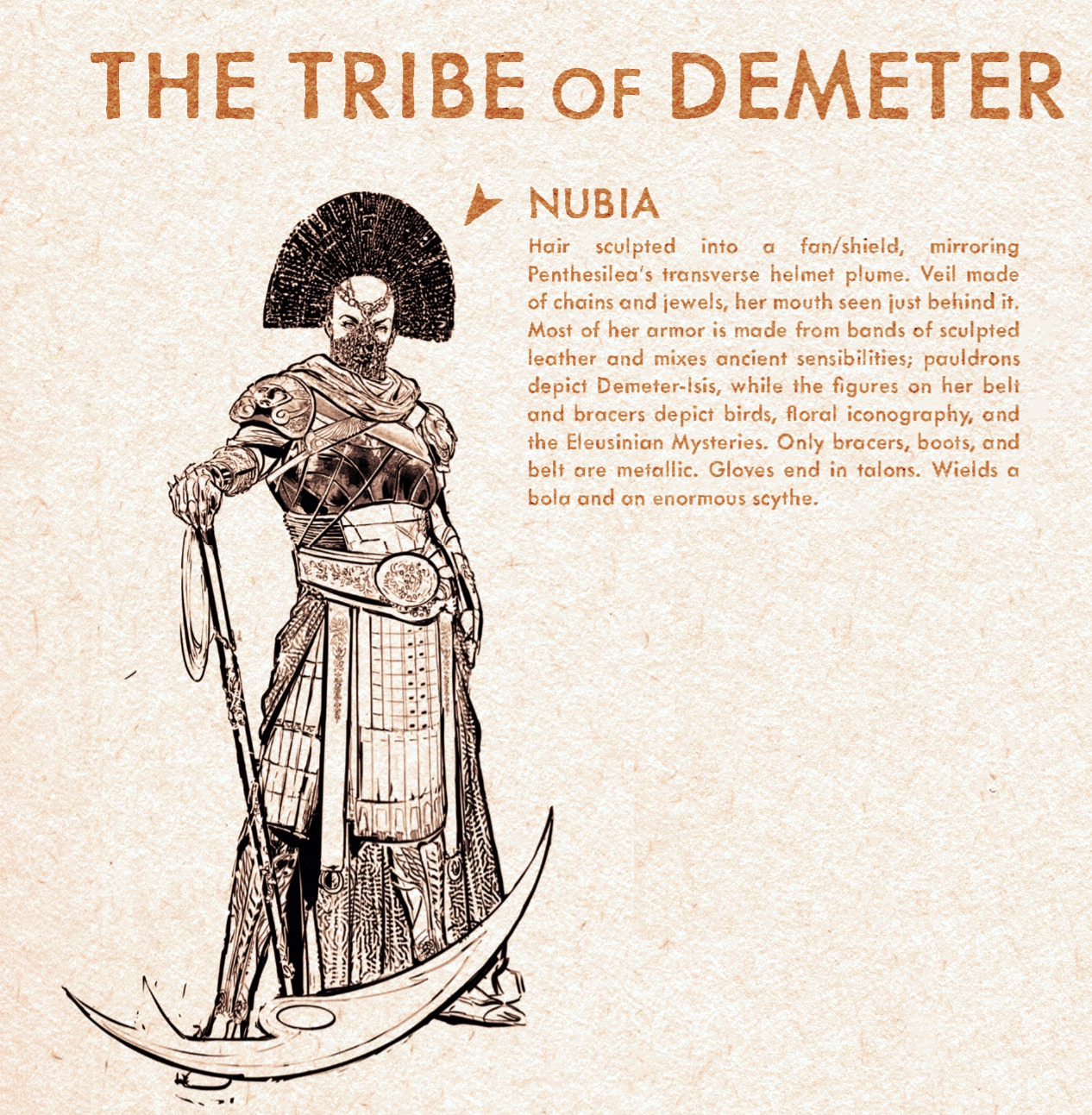 Related: Kelly Sue DeConnick and Phil Jimenez Rewrite And “Queer” The Past In Wonder Woman Historia: The Amazons

Both of these new histories give Nubia yet another level up, in another example of DC being forceful in their attempt to quickly bring the character to the forefront of the DC Universe.

Now, as if having replaced Hippolyta as the Queen of the Amazons and serving the Wonder Woman of the Future State timeline wasn’t enough, it seems as if DC is going for an all out-retcon blitz by making Nubia the earliest – and perhaps the first – incarnation of an Amazonian ‘Wonder Woman’. 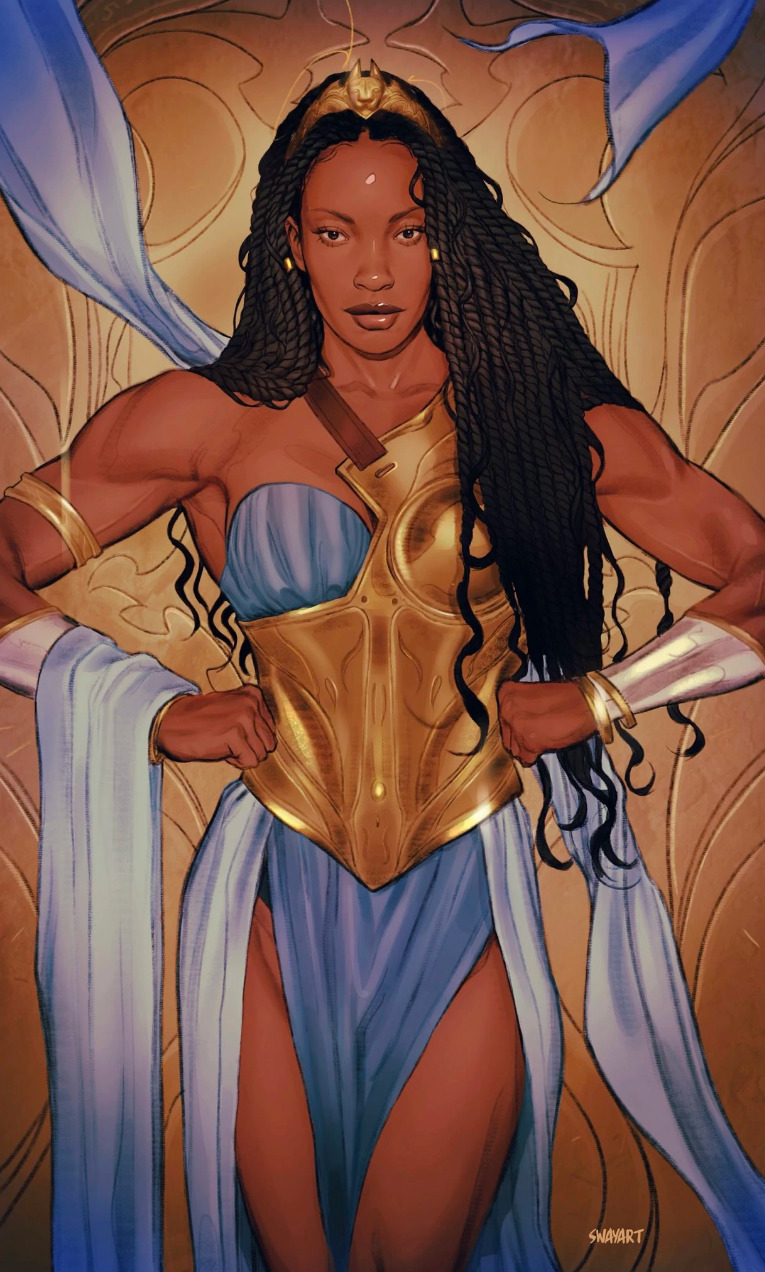 What do you make of this development? Sound off about it below and on our socials.