Amazons can officially be trans women starting in the new series Nubia and the Amazons by Stephanie Williams. 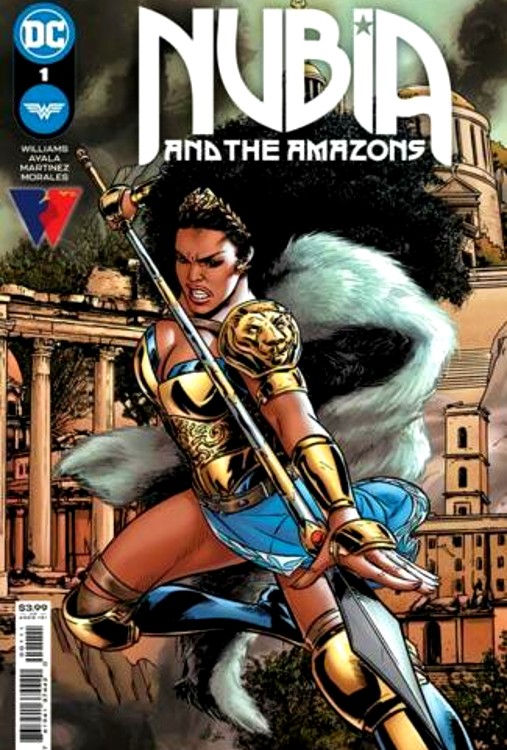 Williams confirmed trans Amazons are going to be an aspect of the book in a tweet thread posted on Wonder Woman’s 80th anniversary.

“If you’ve read Nubia & the Amazons #1,” Williams posted. “The answer to your burning question is yes. There are trans Amazons. One of the newest Amazons is a Black trans woman.” 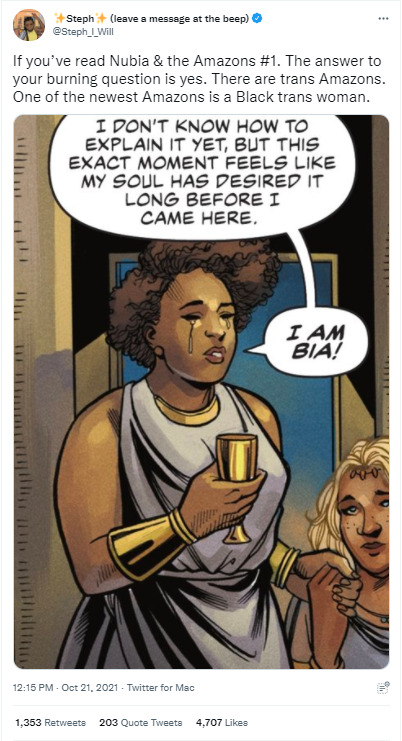 Her tweet includes a screenshot of a panel from the issue in which the new Amazon Bia, who was reborn in the Well of Souls, says she/they has reached her soul’s deepest desire.

Williams added in a reply that Nubia is being reintroduced to show that Themyscira is “a place for ALL women.”

“As much as it is important for The Nubia and the Amazons miniseries to reintroduce Nubia and establish her definitive role in the DCU, it is also important to make clear that Themyscira is a place for ALL women.”

She then revealed the idea of the Well of Souls, which they felt gave them “endless possibilities” was kicked around in discussions with trans non-binary co-writer Vita Ayala.

“When Vita Ayala and I were thinking of a way that provided us with a tool to make things as clear as possible, the Wells of Souls was right there, allowing endless possibilities for the Amazons of Themyscira,” said Williams. “It’s essential in opening this world up for future writers.” 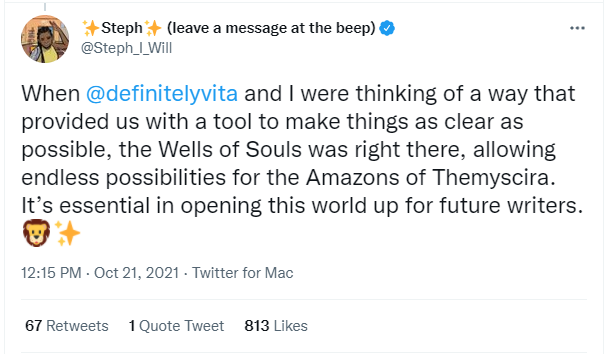 Williams also promised Bia will be important and won’t exist just to check boxes. “Bia will have a role on Themyscira beyond just existing – she isn’t set dressing, she isn’t a box to tick, she is a fully fledged character that is important to her community,” she wrote.

“Just as Black trans women are important to us in real life,” added Williams – who may swear Bia be will important in the long run or she might not but that’s really not set in stone. 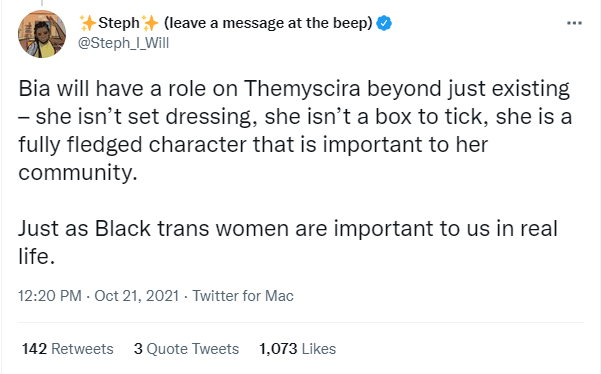 The character is part of the pattern we are seeing in the pages of the reboots and back-up stories that are Batman: Urban Legends #6 and Superman: Son of Kal-El. In those comics, Tim Drake and Jonathan Kent, respectively, were revealed (or retconned) as bisexual.

As the media buzz surrounding these stories dies down, everyone including DC seems to move on. Case in point, Jonathan Kent being a climate activist is becoming more pertinent than the nature of his relationship with Jay Nakamura. 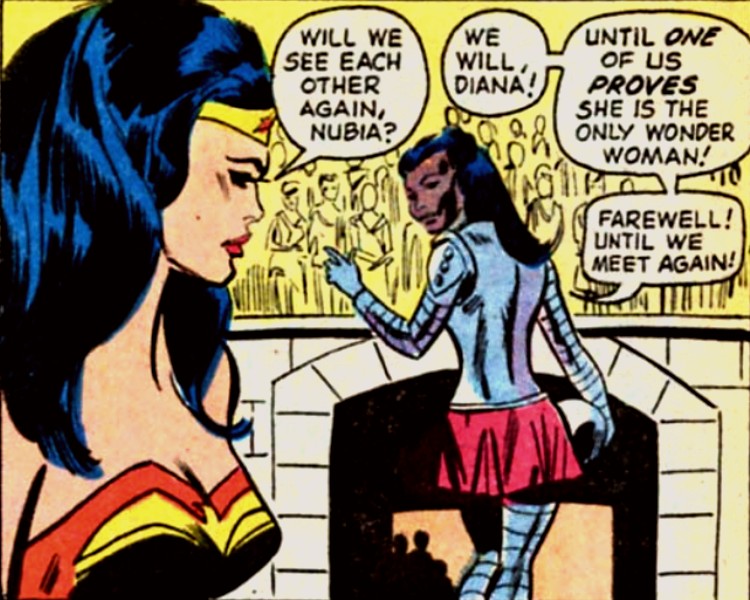 The Nubia and the Amazons series digs deep into the origin of Diana’s long-lost sister who was crowned Queen of the Amazons after 40 years.

The book will lead into a big crossover event in 2022, Trial of the Amazons, that will bring Wonder Woman, Artemis, Hippolyta, Yara Flor, Nubia, the rest of the Amazons, and Themyscira’s destiny to a crossroads.