Tsuburaya Productions has announced that the team behind SSSS. Gridman and SSSS. Dynazenon, the twin pair of anime reboots based on the 1993 Gridman the Hyper Agent tokusatsu series, will helm a new feature film set within the franchise’s canon universe. 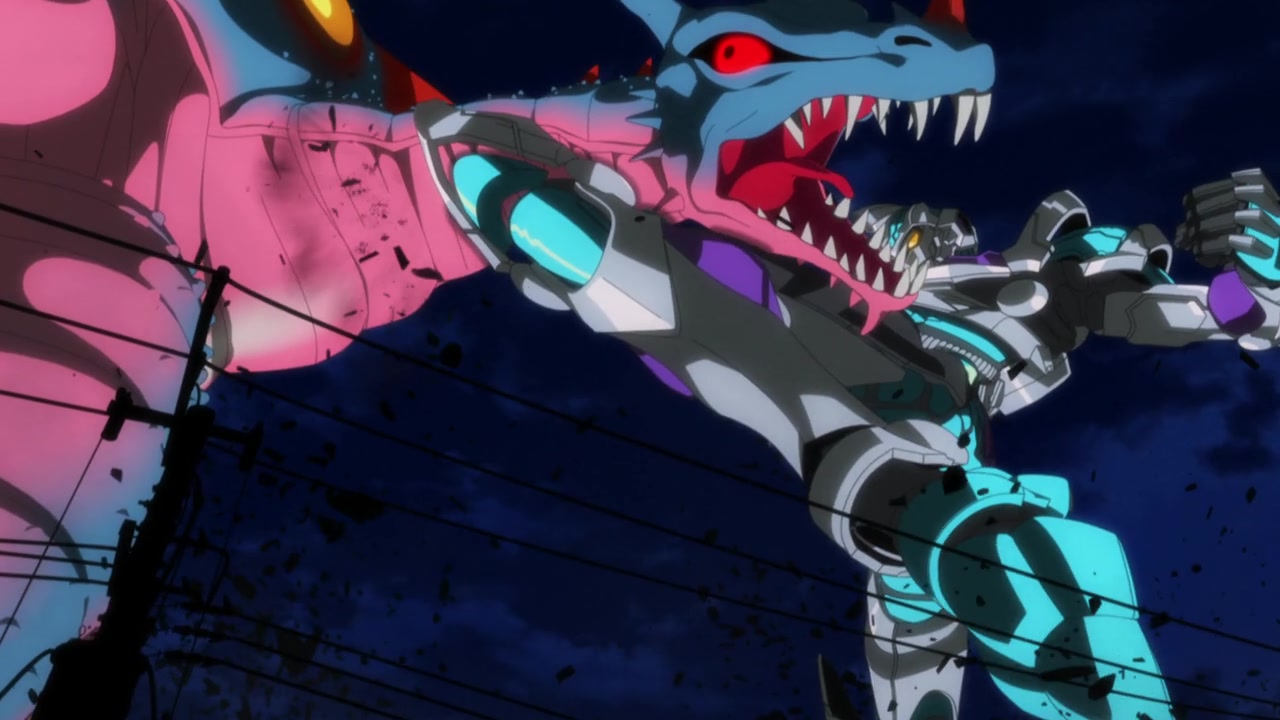 As revealed during the December 13th Tsuburaya Convention 2021 Special Program fan livestream event, the currently-untitled project will be directed by Akira Amemiya, director of both SSSS. Gridman and SSSS. Dynazemon.

In addition to Amemiya, as noted by the film’s official website, the next entry in the Gridman universe “will bring back all of the heavy hitters from the SSSS.GRIDMAN and SSSS.DYNAZENON series, with screenplay by Keiichi Hasegawa, character design by Masaru Sakamoto, and music by Shiro Sagisu.” 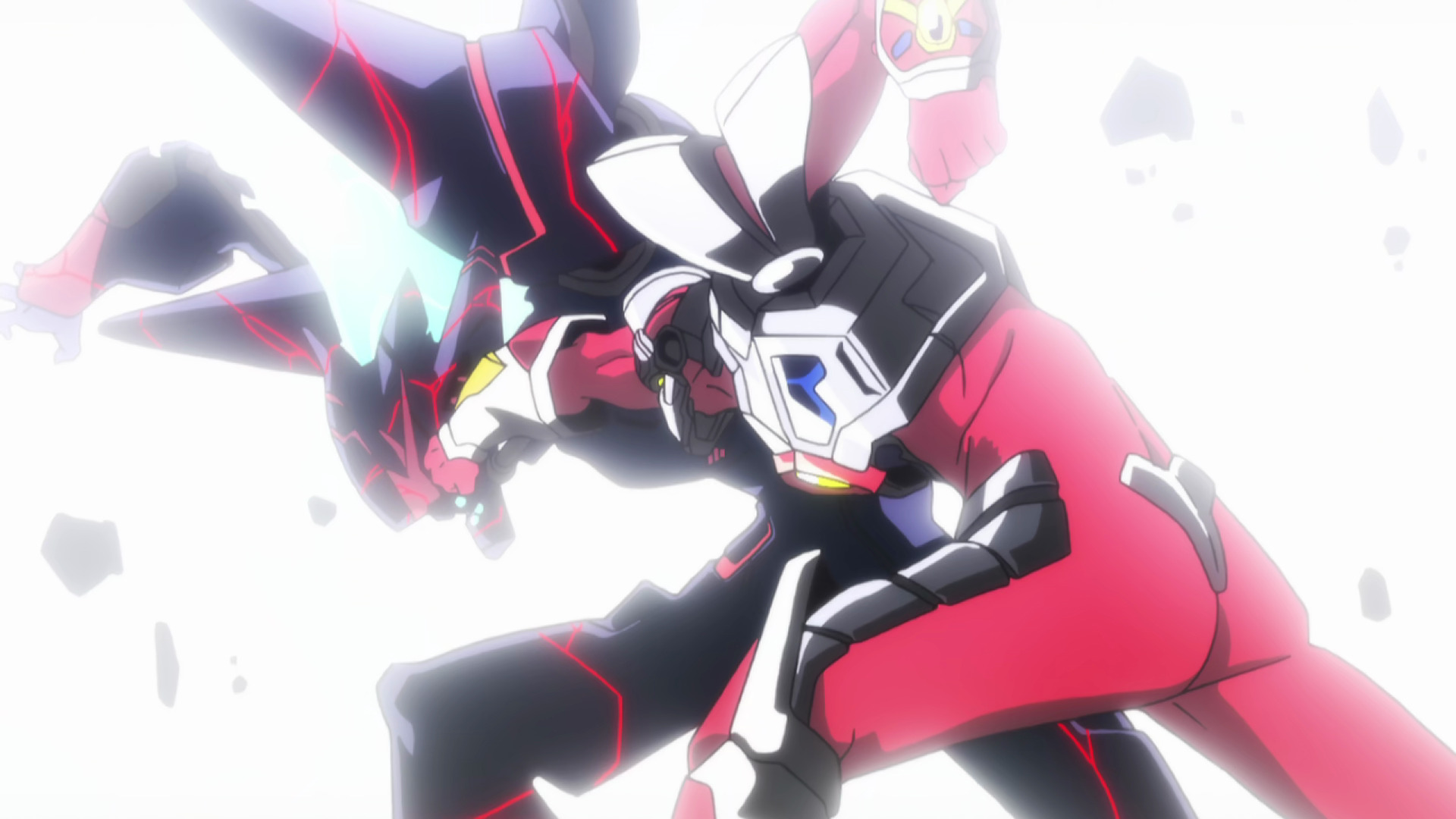 While details on the film are clearly being kept under wraps, Tsuburaya Productions did offer fans their first official look at the film, treating viewers of the livestream to a promotional visual featuring Gridman and Dynazenon – in his fearsome Dynarex configuration – standing together for the first time since their respective reboots began. 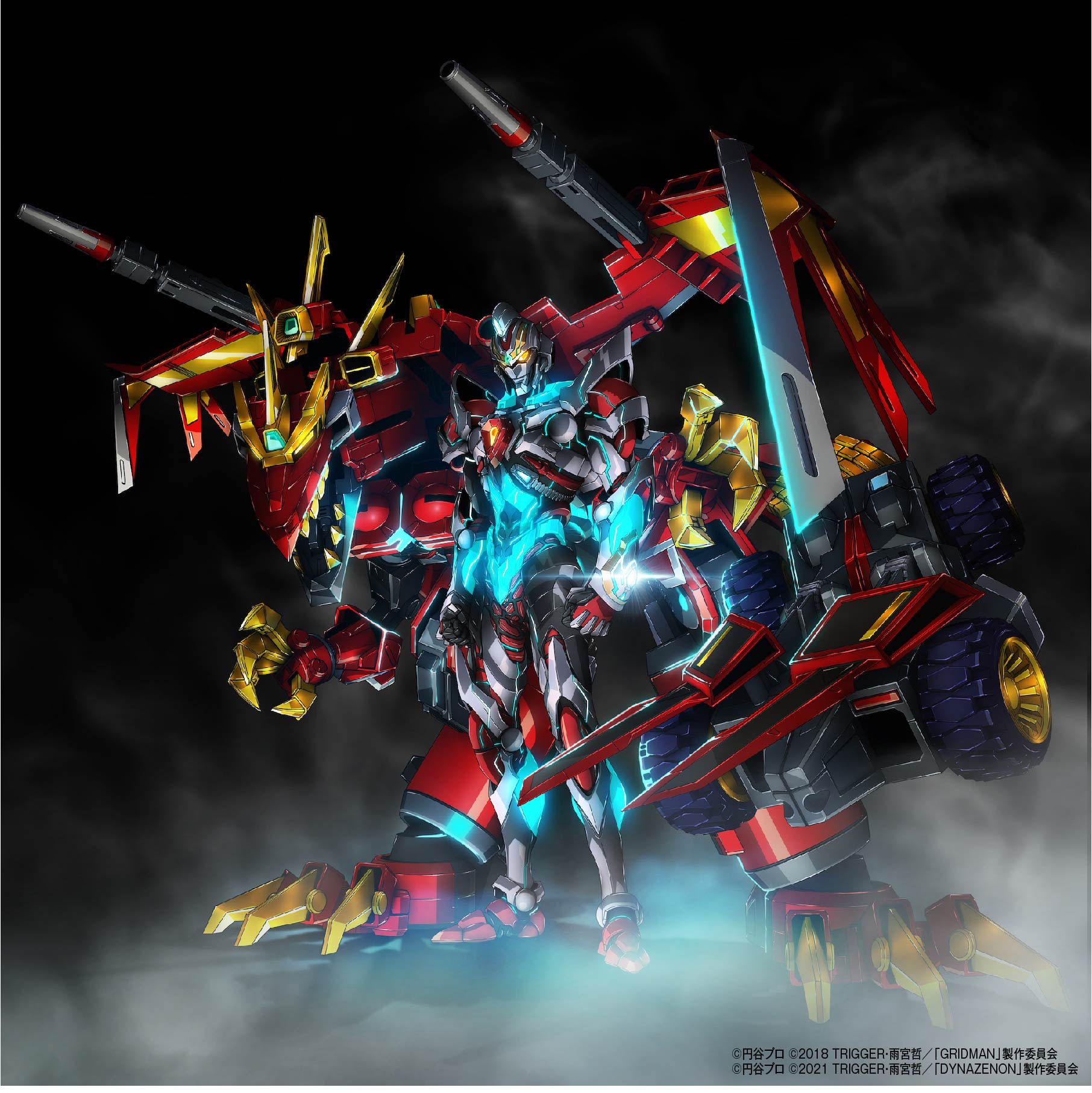 They also released a short animated clip featuring the promotional image (seen above).

Released in 2018 and 2021, respectively, SSSS. Gridman and SSSS. Dynazenon saw the modern revamping of two characters from the original Gridman tokusatsu series, with the former Dynazenon following a new iteration of Gridman himself and the latter providing a new take on the hero’s mecha ally, Dyna Dragon.

Well-received by both fans and critics, the two series helped Studio Trigger successfully pump new life into the Gridman franchise, which had not seen any new media outside of a short animated sequel animated by Studio Trigger for the 2015 Japan Animators Expo since the original tokusatsu show concluded its original 39-episode run in 1994. 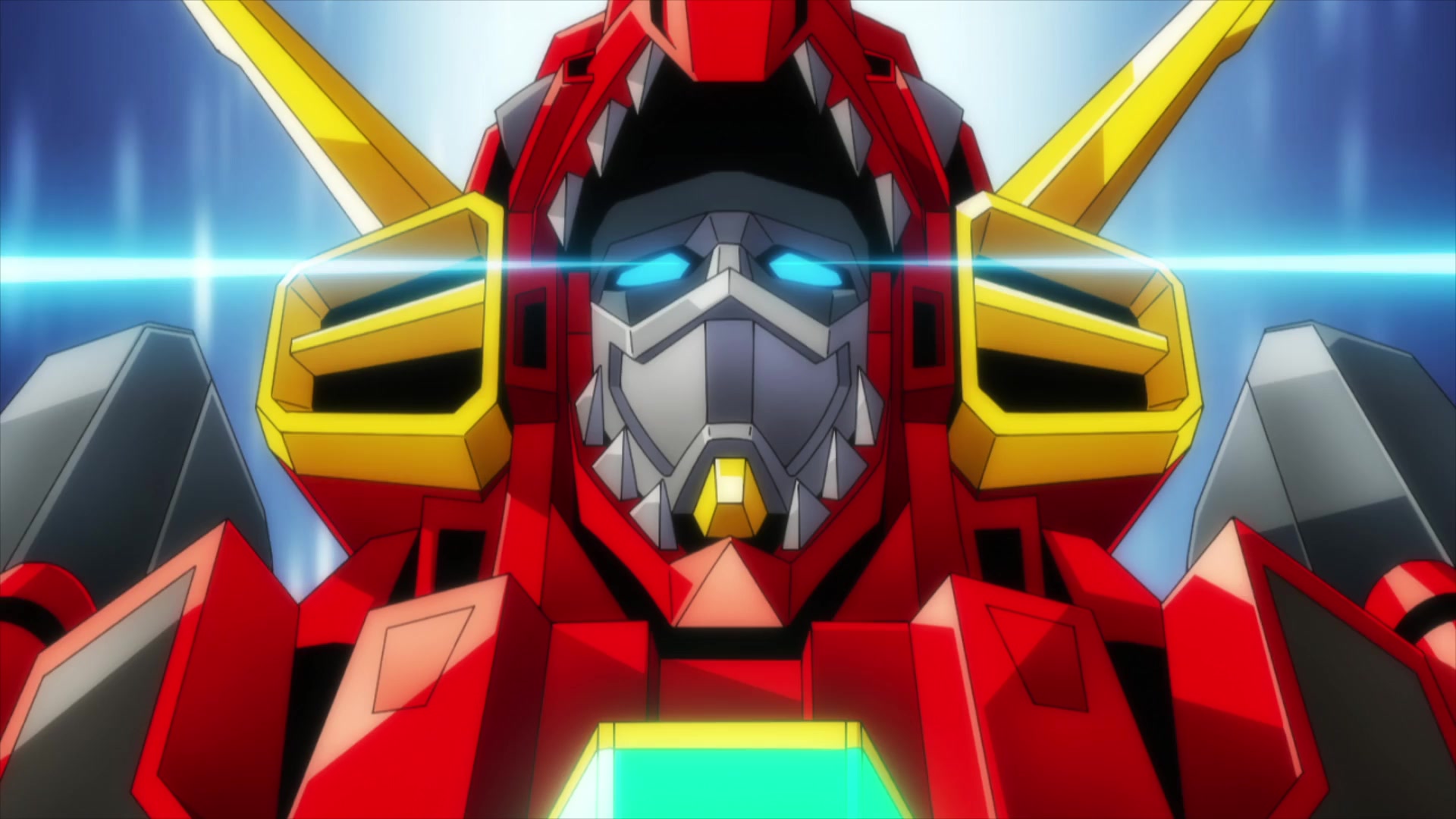 Are you excited for a new Gridman anime film? Let us know if you’re excited on social media or in the comments down below!