Bleach fans, it’s finally happening: Nearly nine years after the anime stopped short of adapting the manga’s last two-hundred chapters, Ichigo, Rukia, and their rest of their allies have returned to protect the Soul Society from their greatest enemy yet in the first trailer for the series’ final season. 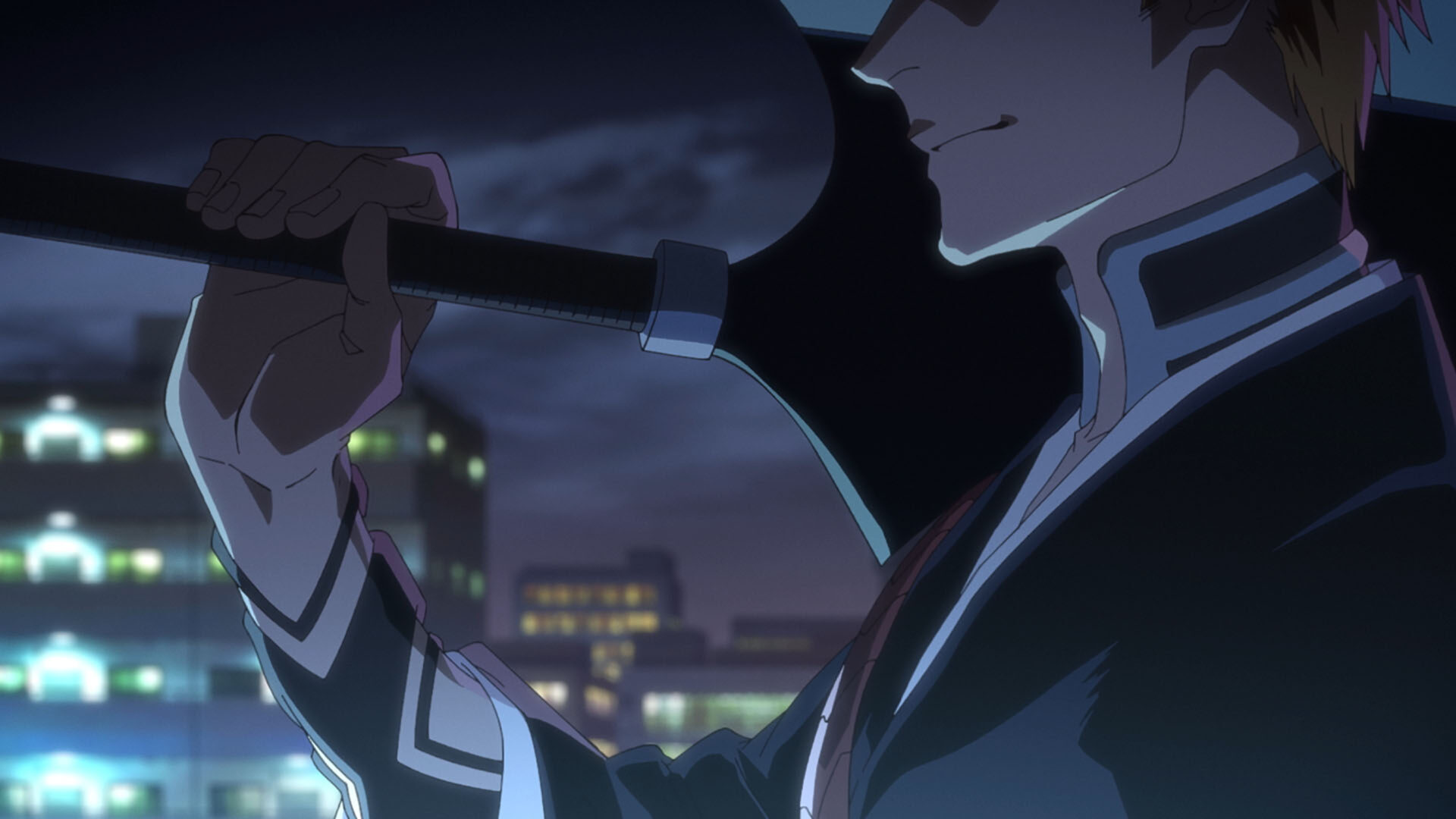 Unveiled on December 18th as part of the recently-held Jump Festa 2022, this year’s entry of the annual Shueisha fan expo dedicated to the publisher’s popular line of Jump publications, the first trailer for Bleach’s Thousand-Year Blood War arc features a montage of the Gotei 13 captains set against a remix of Ichigo’s anime theme, Number One.

Following the reintroduction of the Gotei 13 leaders, the trailer culminates with a shot of Ichigo unleashing his bankai.

In celebration of the trailer’s release, Bleach mangaka Tite Kubo shared a new drawing of Ichigo alongside a brief message to fans.

“I’m glad it’s animated! And the official teaser, nice drawings and remixes of the songs! The editing is great!” wrote Kubo, according to a translation provided by Twitter user @Sure_U_CANT. “I’ve been involved with the anime from the very beginning as an author, putting myself in all kinds of trouble, but as a viewer, I’m hoping for something good. Please look forward to the broadcast!” 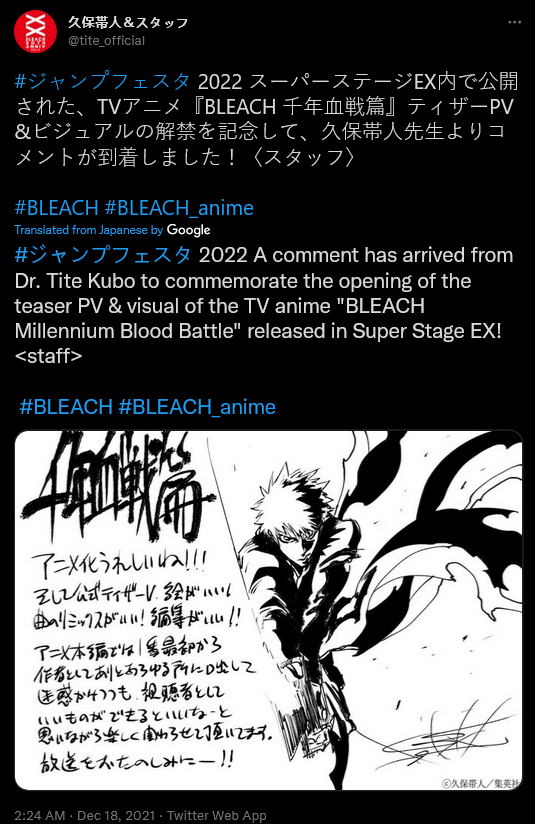 Additionally, the official Bleach anime Twitter account unveiled a new key visual depicting Ichicgo set against a color patch of his signature orange, as well as the news that the series will begin its Japanese broadcast in October 2022.

Otherwise known as the Quincy Blood War, Bleach’s Thousand-Year War Arc will see Ichicgo and the Soul Society – as well as some unexpected allies from Hueco Mundo – face off against the Wandenreich, a secret empire of Quincy who have reappeared in order to take their revenge against the Shinigami who defeated them hundreds of years prior. 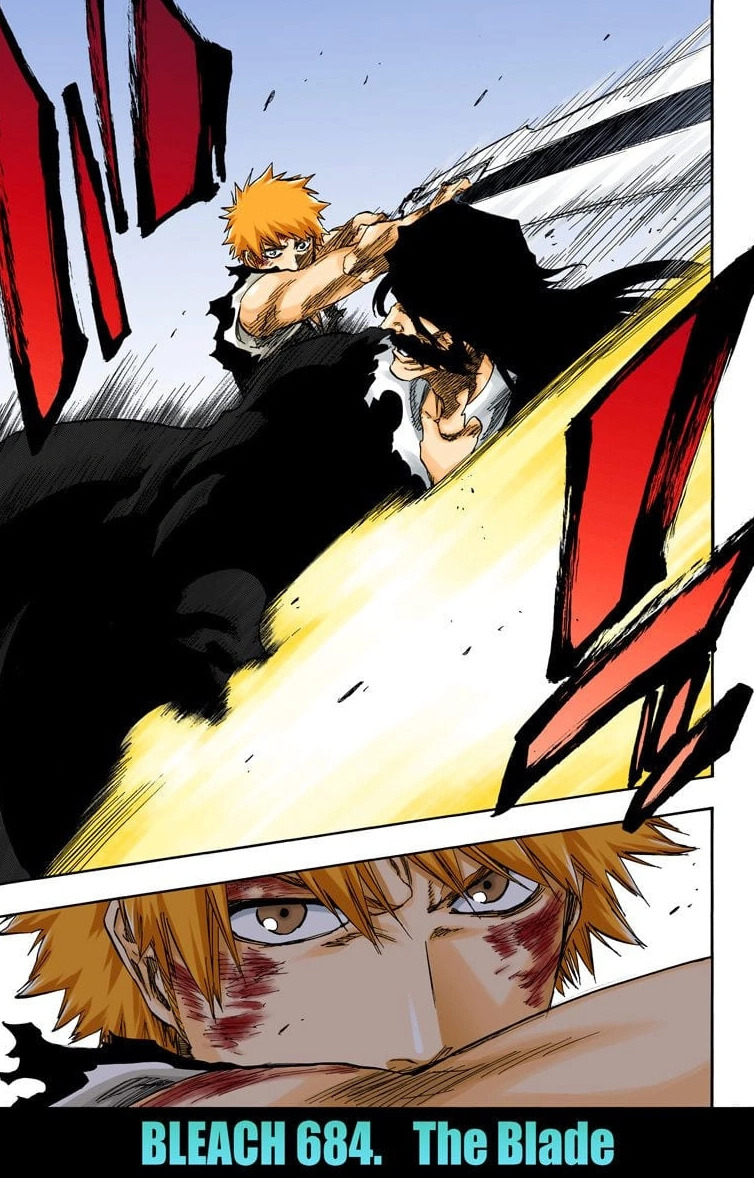 Like the original anime run, Bleach: Thousand-Year Blood War will be animated by Studio Perrot and feature character designs by Masashi Kudo and music by Shiro Sagisu.

However, rather than original series director Noriyuki Abe, Bleach’s 2021 revival will be helmed by Twin Star Exorcists director Tomohisa Taguchi. 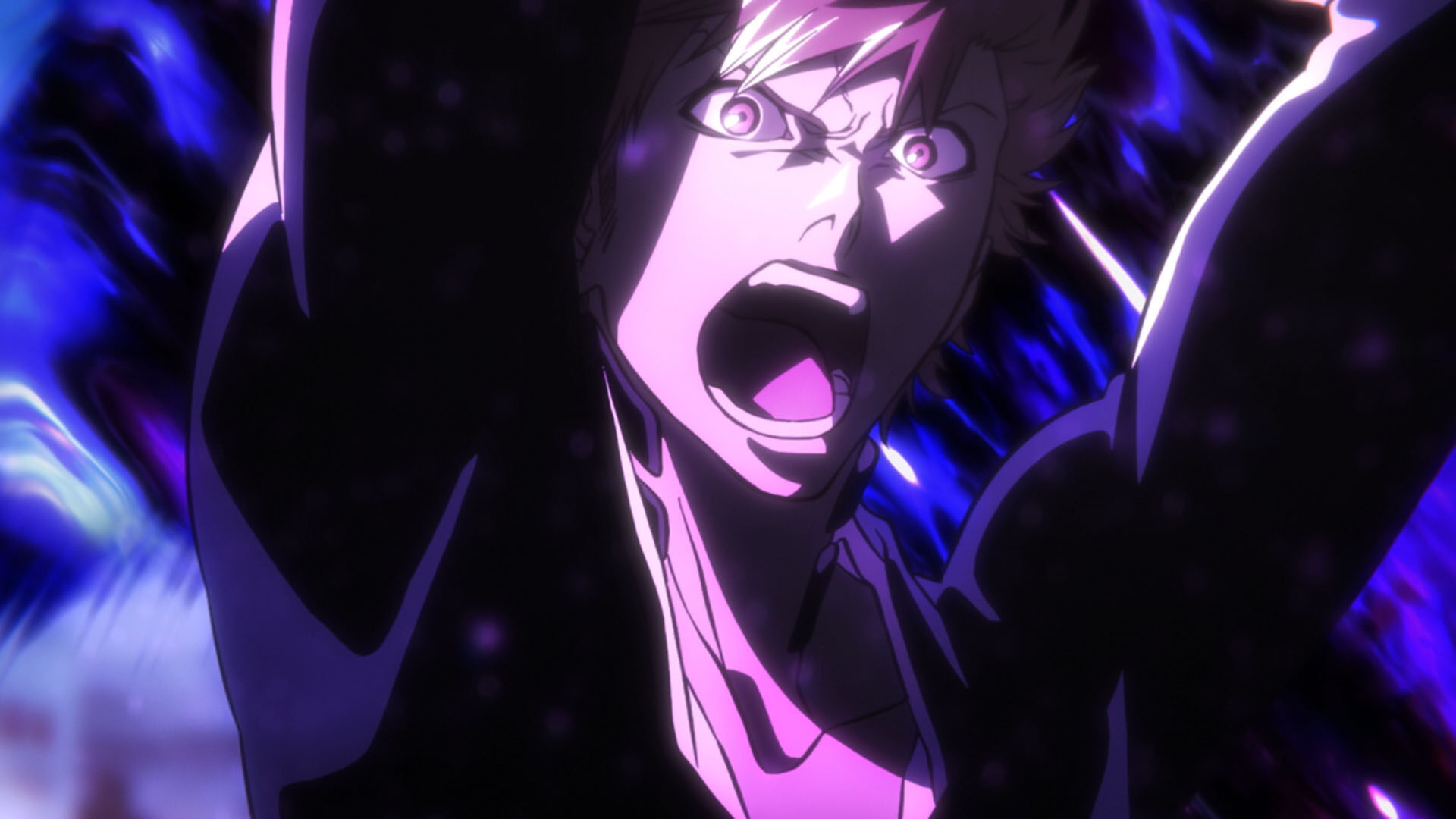 Are you excited for the return of Bleach? Let us know your thoughts on social media or in the comments down below!