Karen Strassman has become the latest media personality to come under fire for holding political opinions that are run counter to popular left-wing beliefs, with a group of fans outraged that the prolific voice actor ‘liked’ tweets supportive of President Donald Trump. 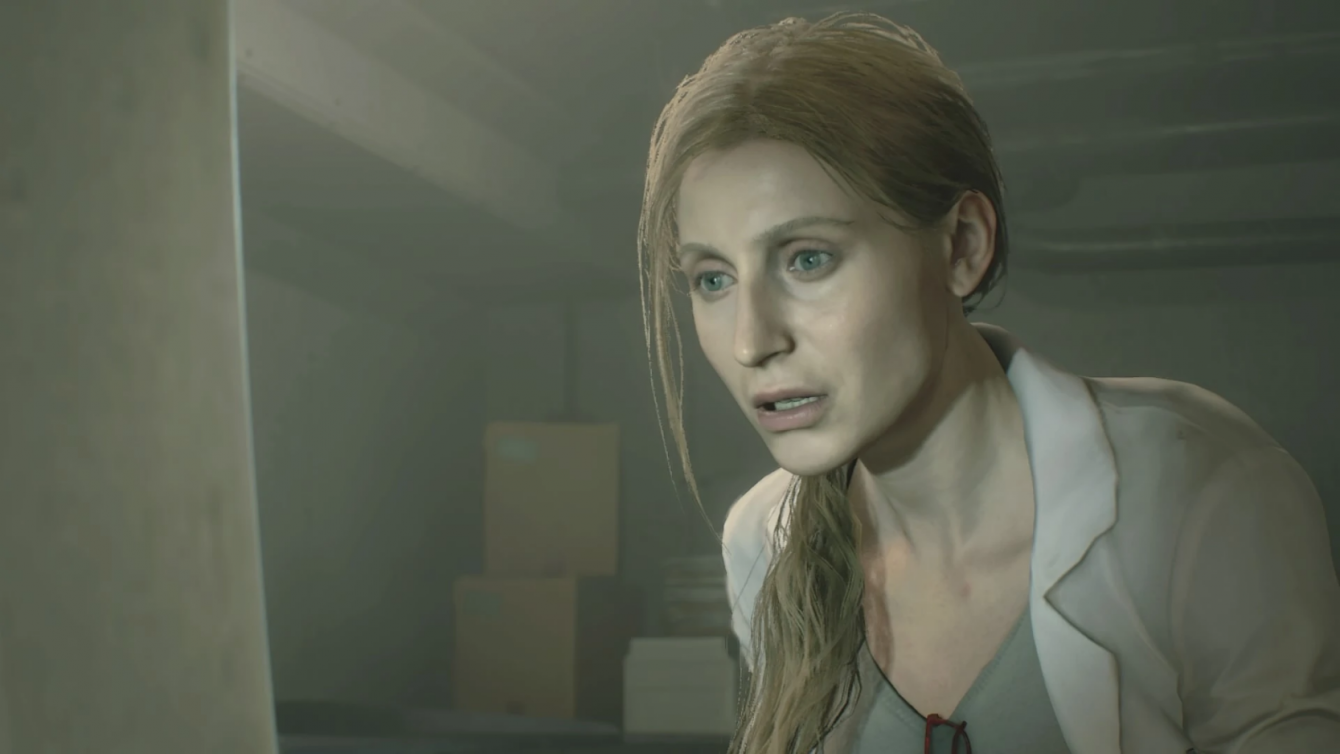 A prolific voice actor with years of experience under her belt, Strassman’s name and voice should ring familiar among video game fans, as she has provided the voices for some of the most iconic characters in recent years, such as Sonic the Hedgehog’s Rogue the Bat, Annette Birkin in Resident Evil 2: Remake, and Aigis of Persona series fame.

Strassman’s voice should also be recognizable to anime fans, as the voice actress’ credits in the medium include performances as Soi Fon in Bleach, Kallen Stadtfeld in Code Geass, and Rider throughout the Fate series. 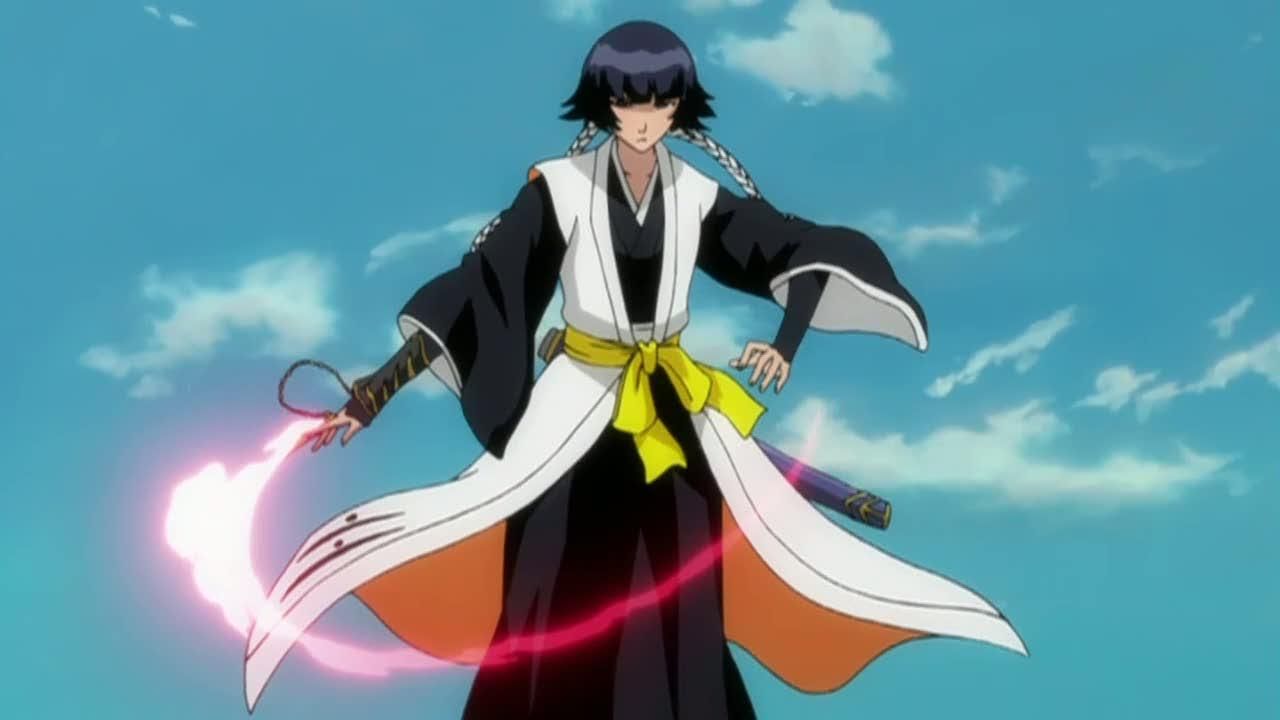 The backlash against Strassman began on November 15th, when Twitter user @YourGayLion shared screenshots taken of the voice actor’s Twitter likes, which featured tweets either in support of President Trump or posted by the President himself, and asserted that the “VA for Aigis and Nanako from Persona is a trump-supporting COVID denier.” 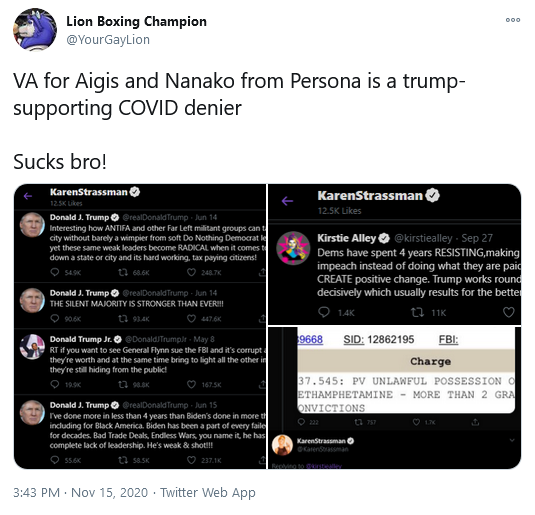 The tweets liked by Strassman as seen in the screenshots provided by @YourGayLion can be seen in full below: 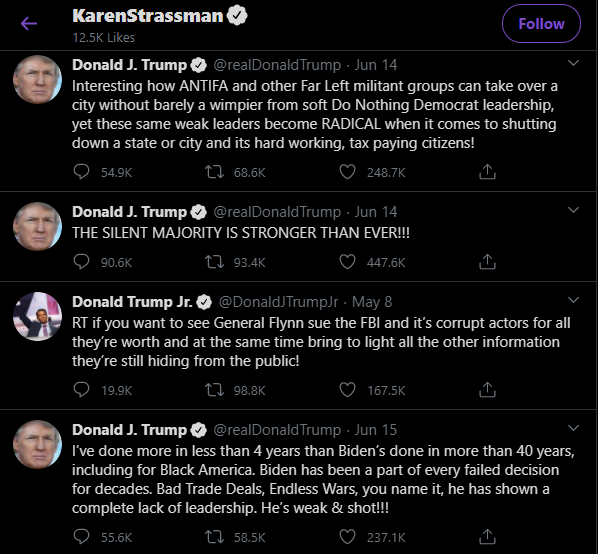 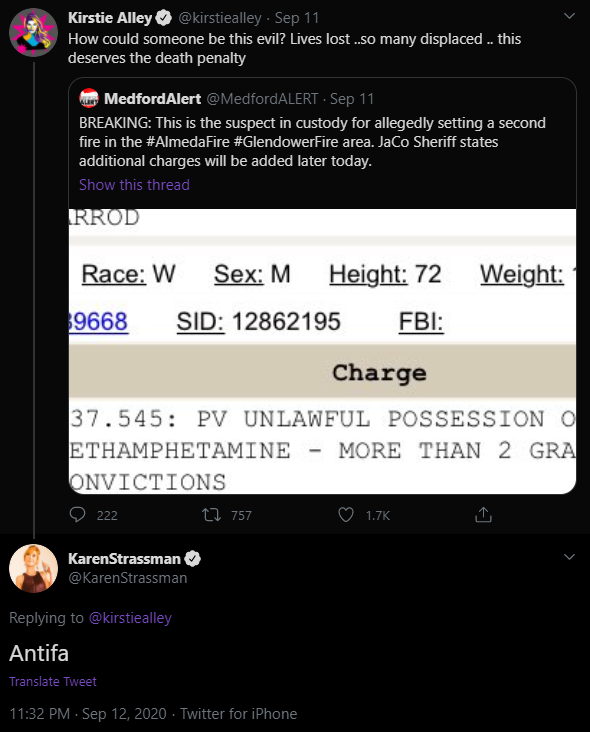 @YourGayLion’s tweet was soon picked up by like-minded members of various online communities, particularly those geared more towards video game and anime, who found Strassman’s support of the President to be completely unacceptable.

“f— f— f— f—,” said a distraught @stellla_c. “goddamnit why do all the people I like have to be shitheads” 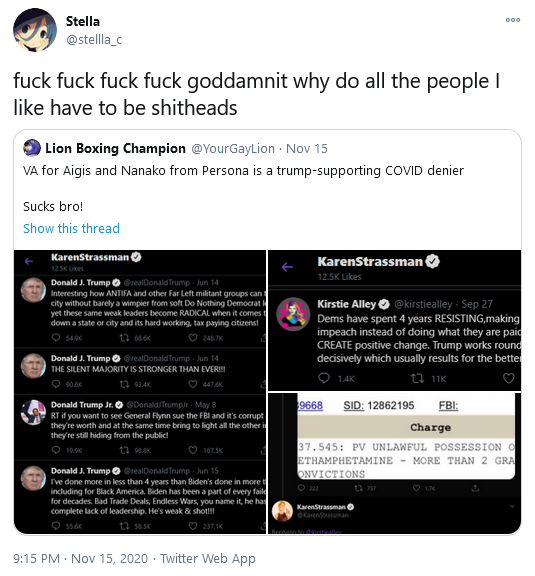 @OneWhoDoesRants argued that while fans “can be fine with the voicing she did in the past”, they “shouldn’t be supporting her from here forwards.” 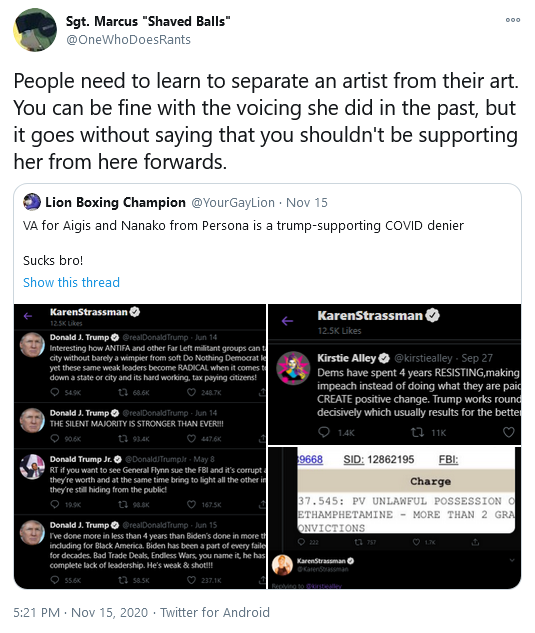 “Oh look,” called musician @SATOhara3173 to their followers. “The worst voice in both games suck as a person, surprise.” 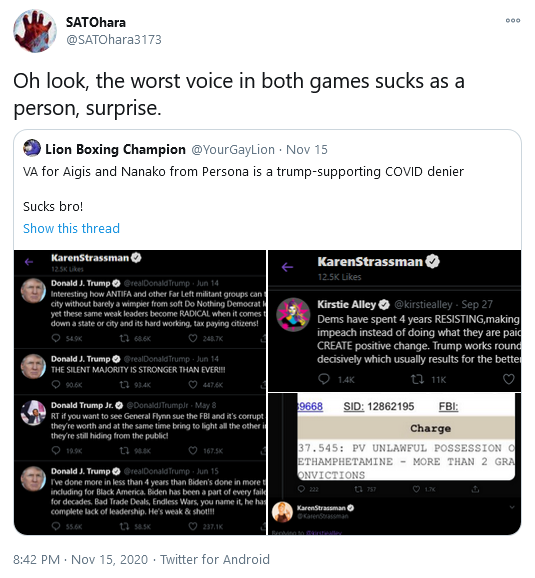 @TemplateYuya claimed that she had always known Strassman “was a piece of shit”, further arguing that the reason she was unsurprised by the voice actor’s political beliefs because of her skin color.

“Jeez lady how shittier can you ge—oh yeah, white,” the user declared. 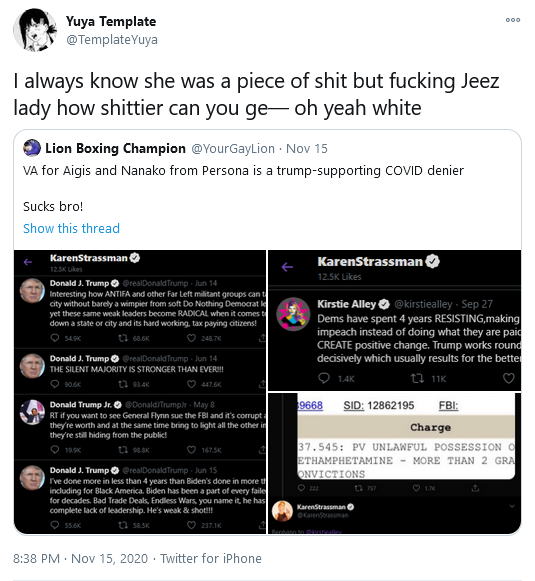 As of writing, Strassman has not commented on the outrage being directed towards her.

What do you make of this particular outrage mob? Does it surprise you? Share your thoughts with us on social media or in the comments down below!