It seems Western critical gender theory adherents are not the only ones who have taken great offense to the mere existence of female breasts in Miss Kobayashi’s Dragon Maid, as upon the release of the series’ second season in the authoritarian East Asian country, its principal cast appears to have received a massive reduction in chest size from Chinese censors. 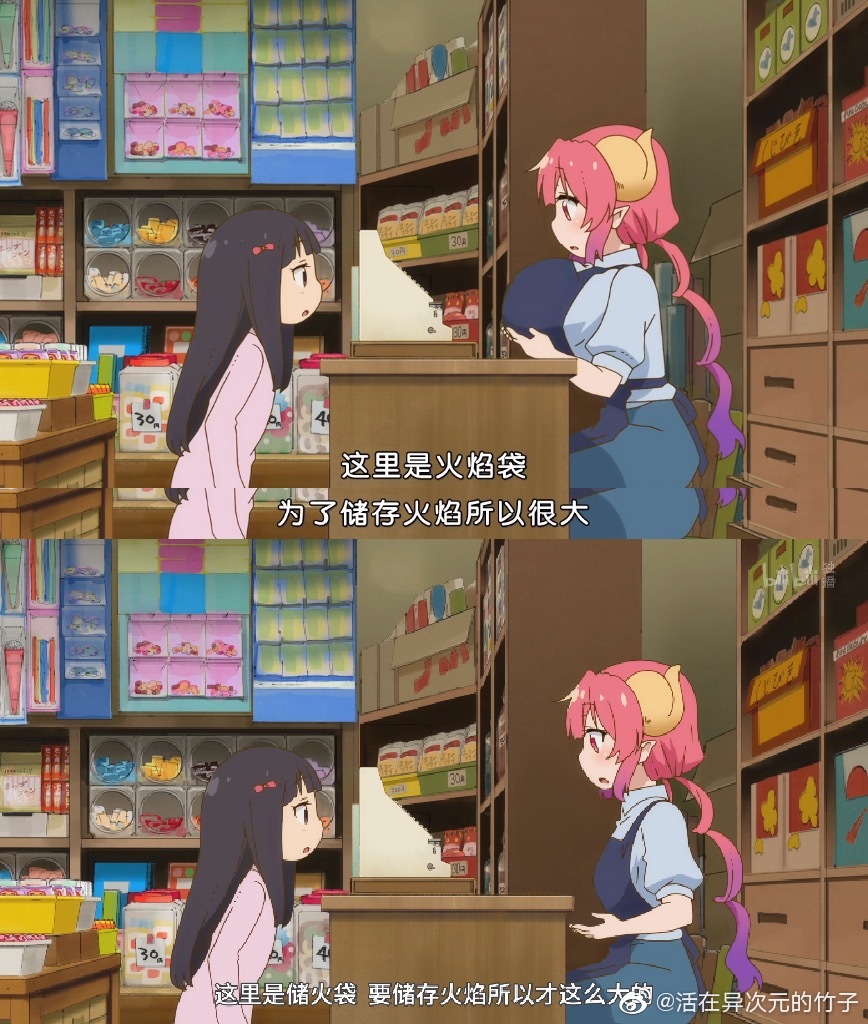 Providing comparison screenshots between the original Japanese release and the version found on Bilibili, @Ales_Coffee humorously asserted, “They deflated my queens, not even the rays of the sun or the fog can overcome this censorship from China.” 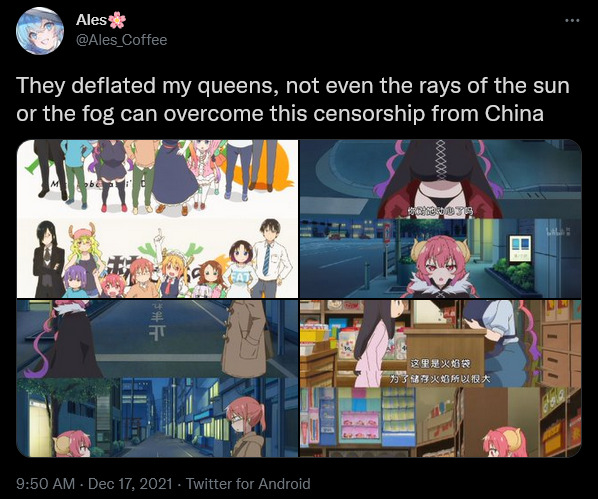 Ironically,  most of China’s reductive censorship efforts were directed towards the newly introduced Iruru, whose busty chest was ironically also a point of outrage for Western third-wave feminists who believed their existence on the dragon’s body promoted pedophilia.

As seen in the screenshots provided by @Ales_Coffee, China took their dislike of Iruru’s design one step further than merely complaining online, all but outright removing her breasts from her body in an attempt to ‘correct’ original series mangaka Coolkyousinnjya’s character designs. 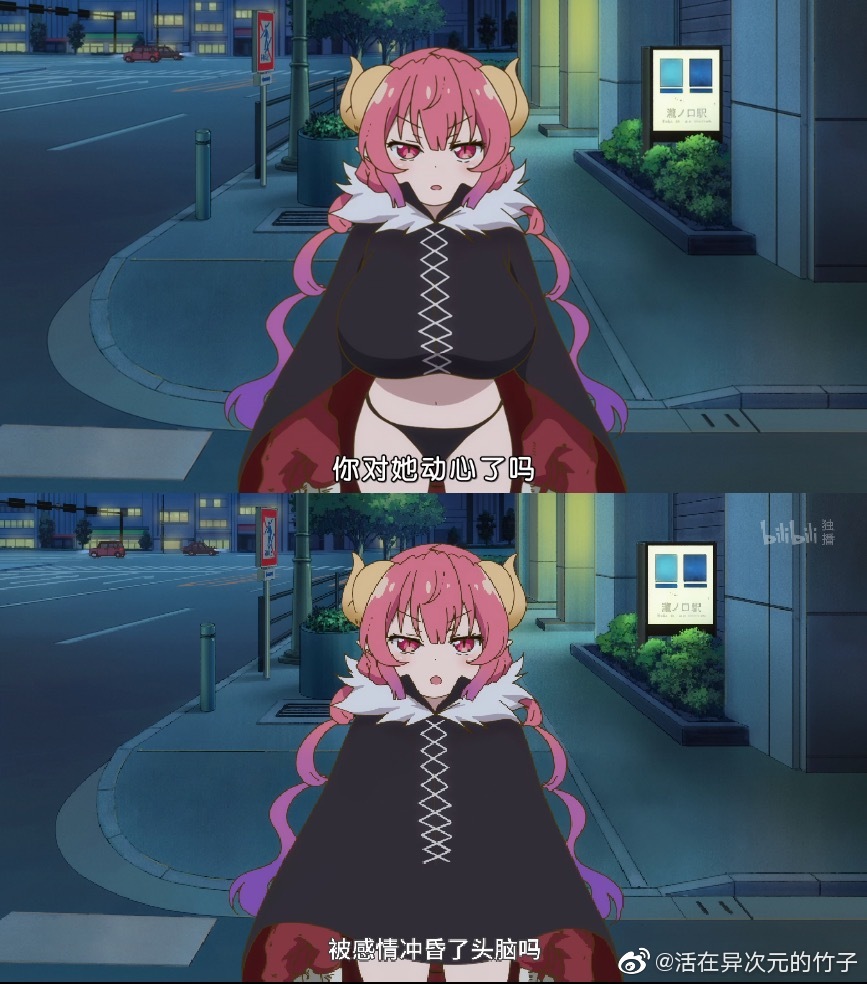 However, it appears that Iruru was not the only member of the cast to suffer a forced body modification at the hands of China’s censors, as in the final shot of the series’ OP, both Tohru and Lucoa can be seen sporting drastically reduced busts: 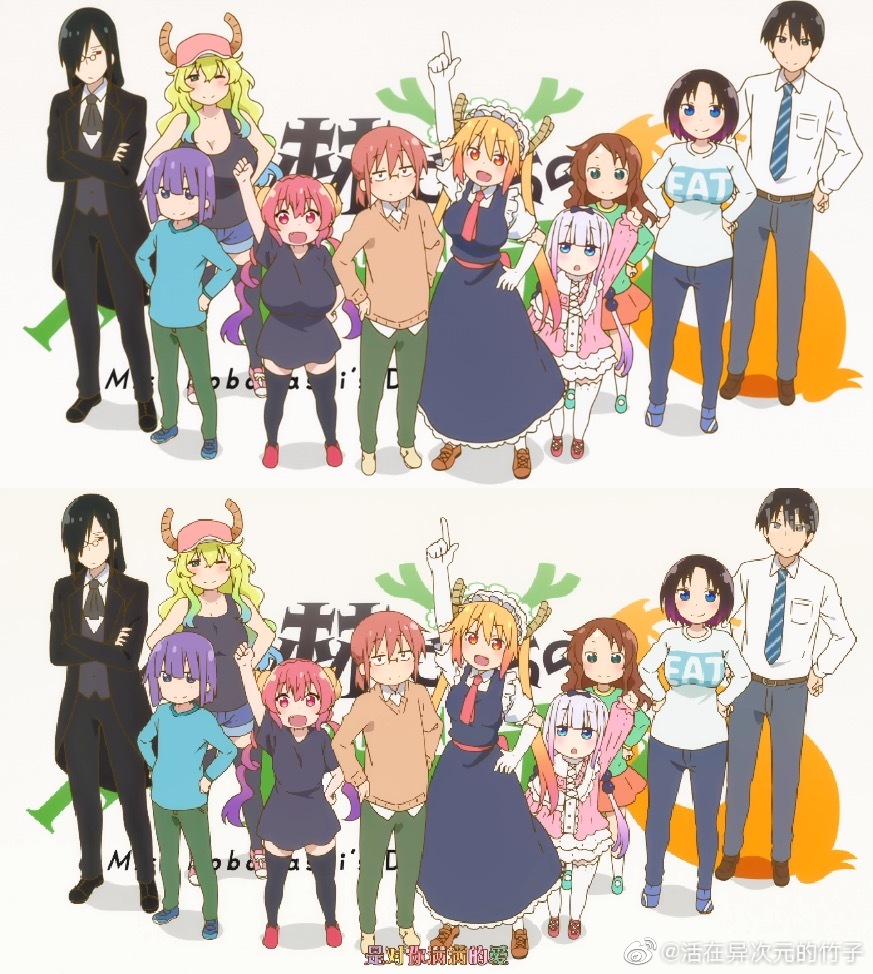 Further, full-body shots of the more well-endowed cast members in the series’ OP were also subject to censorship. 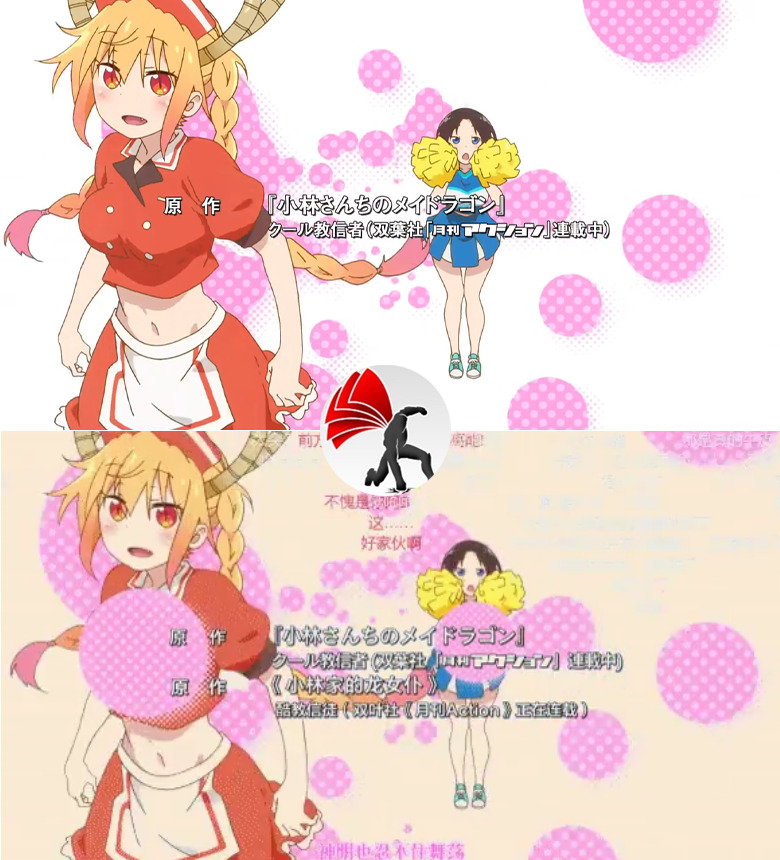 As evidenced by a video of the Chinese version provided by Peruvian anime news outlet Datos Jam, despite the characters being fully clothed and dancing in a non-suggestive manner, even the slightest hints of a large chest were forcefully covered up by added instances of the intro’s aesthetic bubbles. 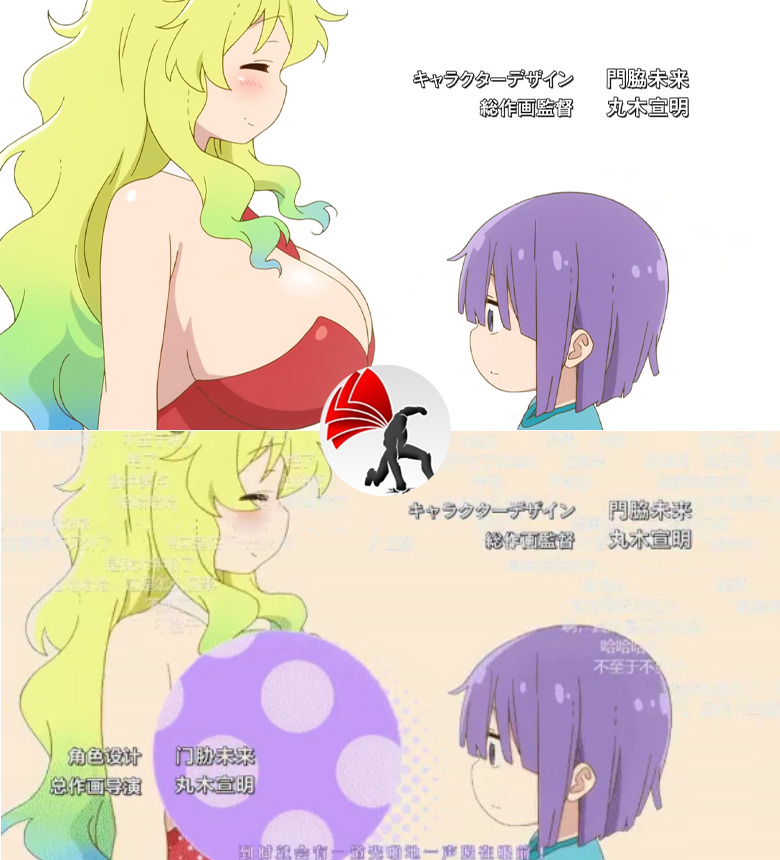 What do you make of China’s censorship of Miss Kobayashi’s Dragon Maid S? Let us know your thoughts on social media or in the comments down below!