Fans excited for the next cinematic entry in the Dragon Ball franchise, Dragon Ball Super: Super Hero, recently received a plethora of new information concerning the upcoming film, including a new key visual, an official release date, and its first full trailer. 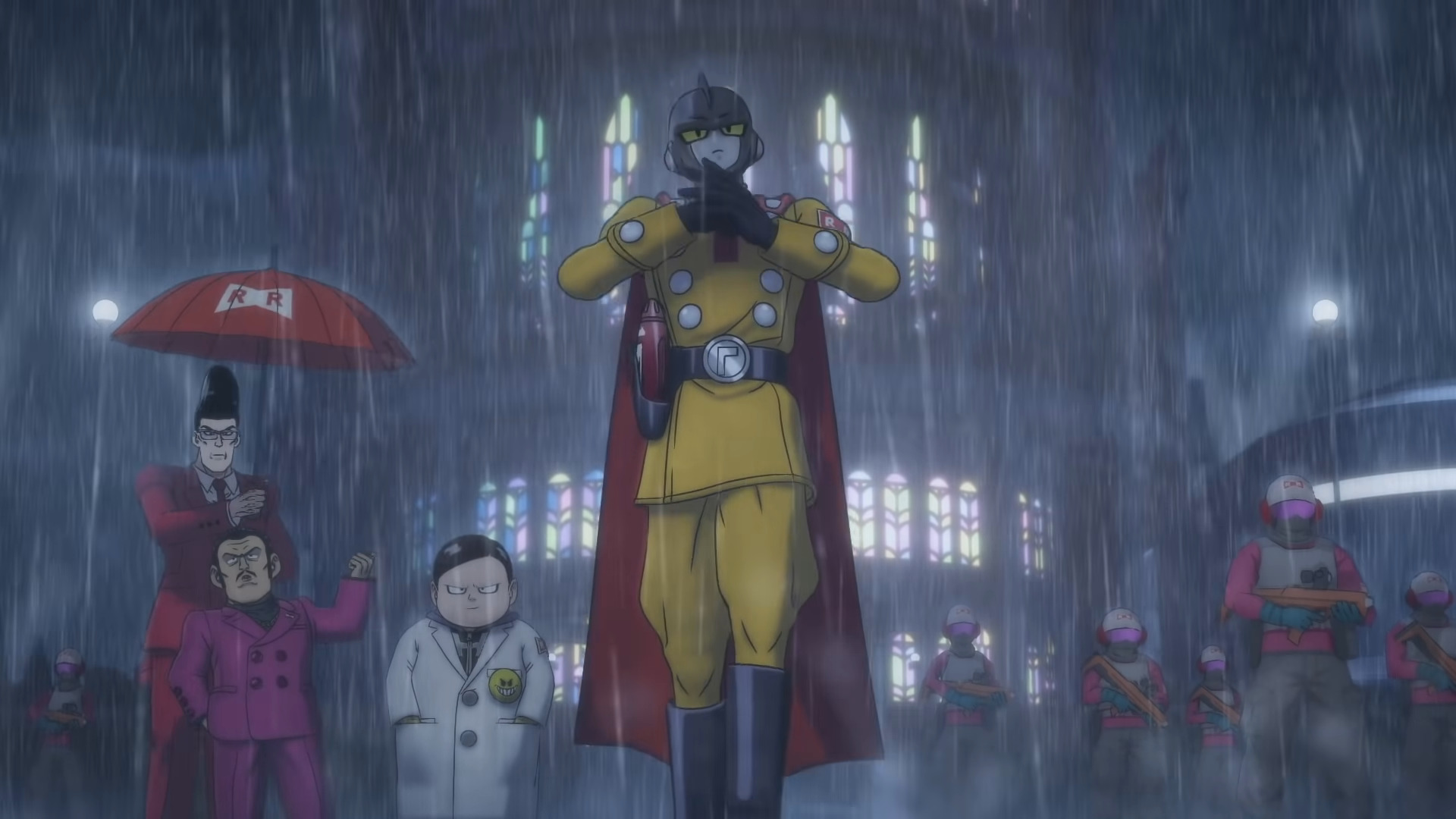 Revealed on December 18th during the Dragon Ball Super panel held at the Jump Festa 2022 event, this year’s entry of the annual Shueisha fan expo dedicated to the publisher’s popular line of Jump publications, the aforementioned deluge of information surrounding the Z Warrior’s next Earth-shattering battle began with the premiere of the film’s first official trailer.

The trailer gives viewers not only a closer (albeit still brief) look at the film’s two new ‘superheroes’, Gamma 1 and 2, but also their first glimpse of Gohan’s return to fighting form as he dons his glasses over his Cell Games outfits and stands tall against the Red Ribbon Army’s latest machinations:

In addition to the trailer’s debut, the voice actors for Gamma 1 and Gamma 2 were revealed, with Hiroshi Kamiya (Levi Ackerman, Attack on Titan) and Mamoru Miyano (Light Yagami, Death Note) set to voice the two Cyborg 009/Ultraman inspired characters, respectively. 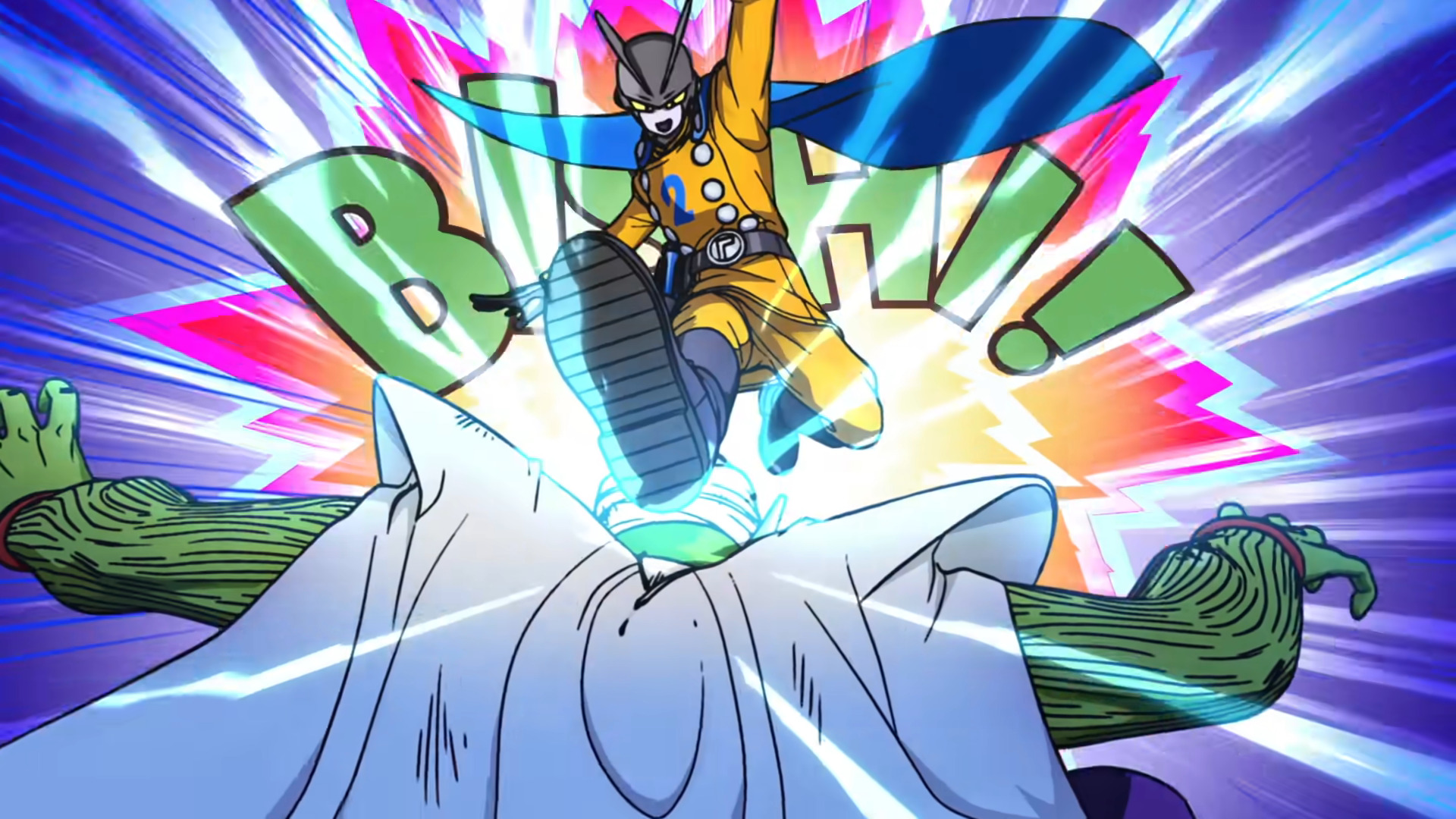 Though the trailer provides little to no concrete information about the plot, a synopsis added to the film’s official website provides a few slight hints as to what dangers will face the Earth’s guardians, including the promise that “a new movie in the ‘Dragon Ball Super’ series has finally arrived with an even greater ‘awakening!’”

“The Red Ribbon Army, an evil organization that was once destroy by Goku in the past, has been succeeded by a group of people who created new and mightiest Androids ever, Gamma 1 and Gamma 2,” reads the synopsis, according to a translation provided by anime news YouTuber @DBS_Chronicles. “They call themselves ‘superheroes’ and begin to attack Piccolo, Gohan, and others…what is the true purpose of the ‘new Red Ribbon Army’? With danger looming over the world, now is the time to wake up! Awaken, Super Hero!!” 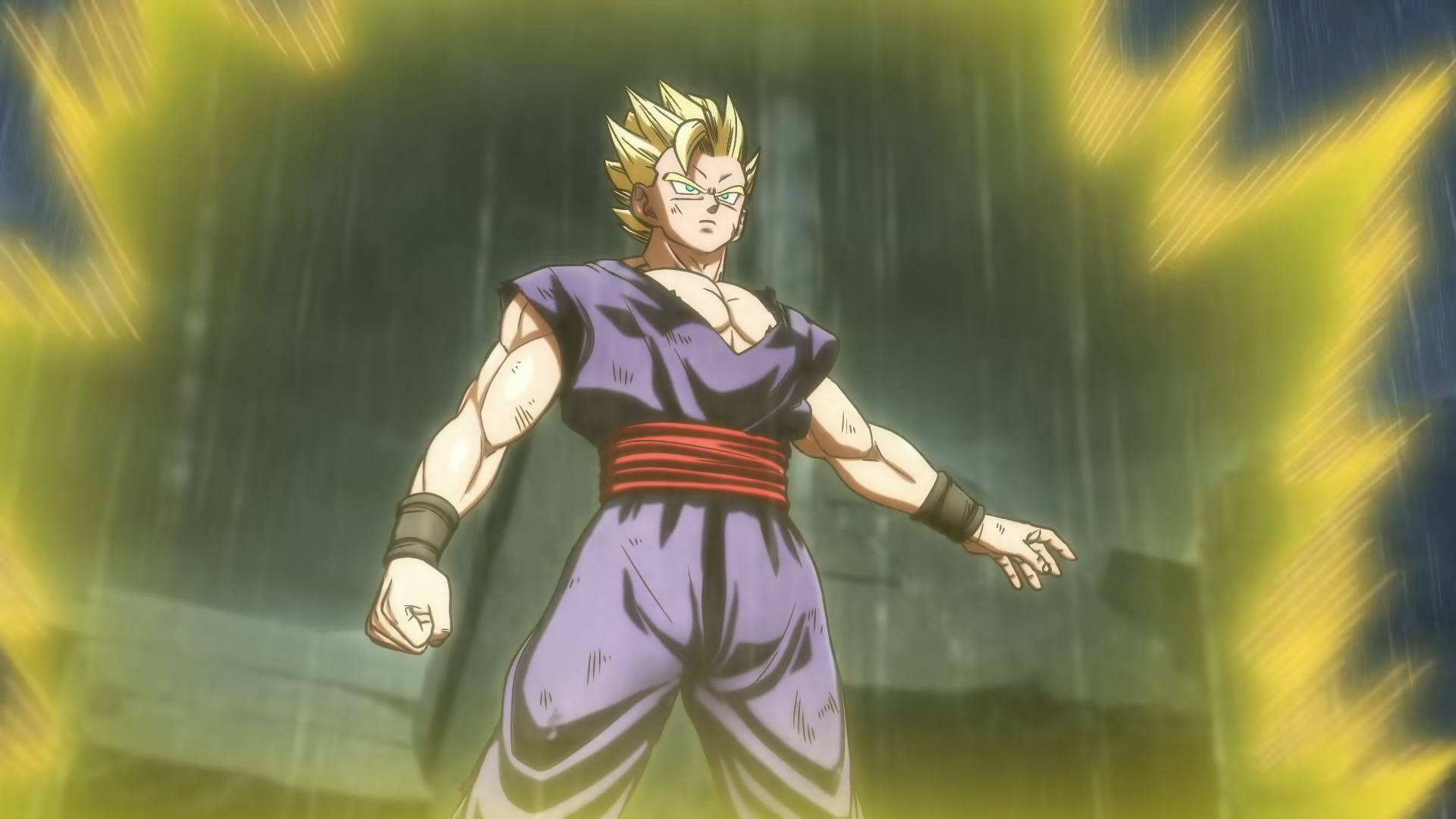 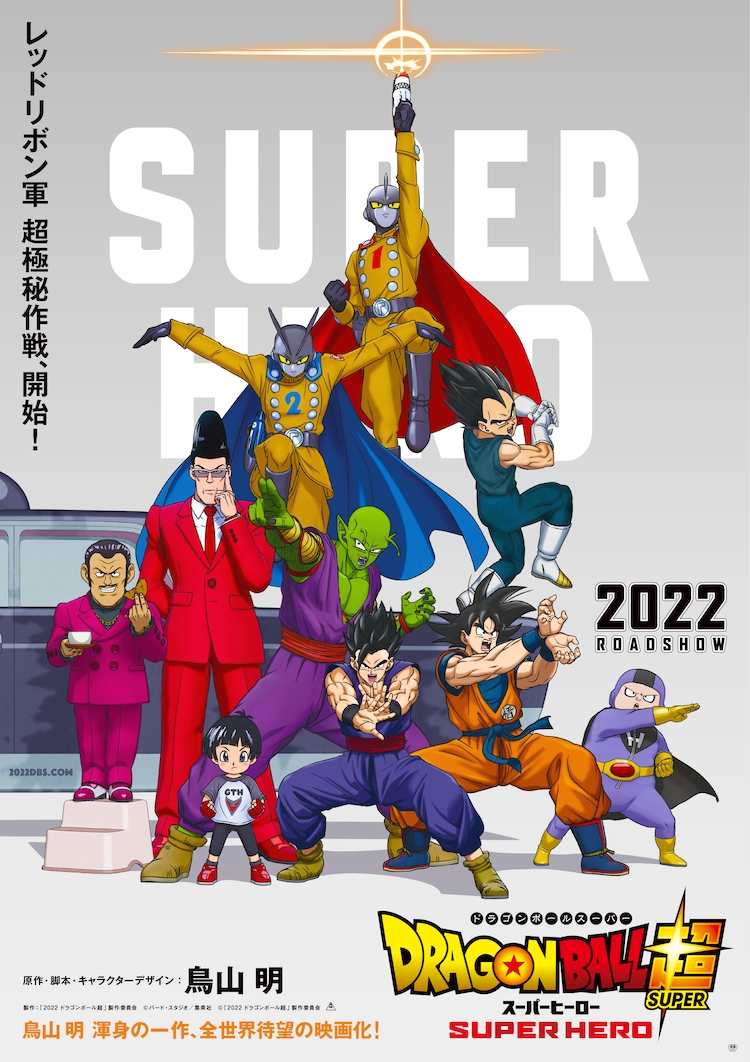 Finally, as the panel drew to a close, it was announced that the film will officially release in Japanese theaters on April 22nd, 2022.

Though no Western release date was given, it’s safe to assume – especially given how the English dub of Dragon Ball Super: Broly premiered just one month after the film opened in Japan – that such a release will follow soon after. 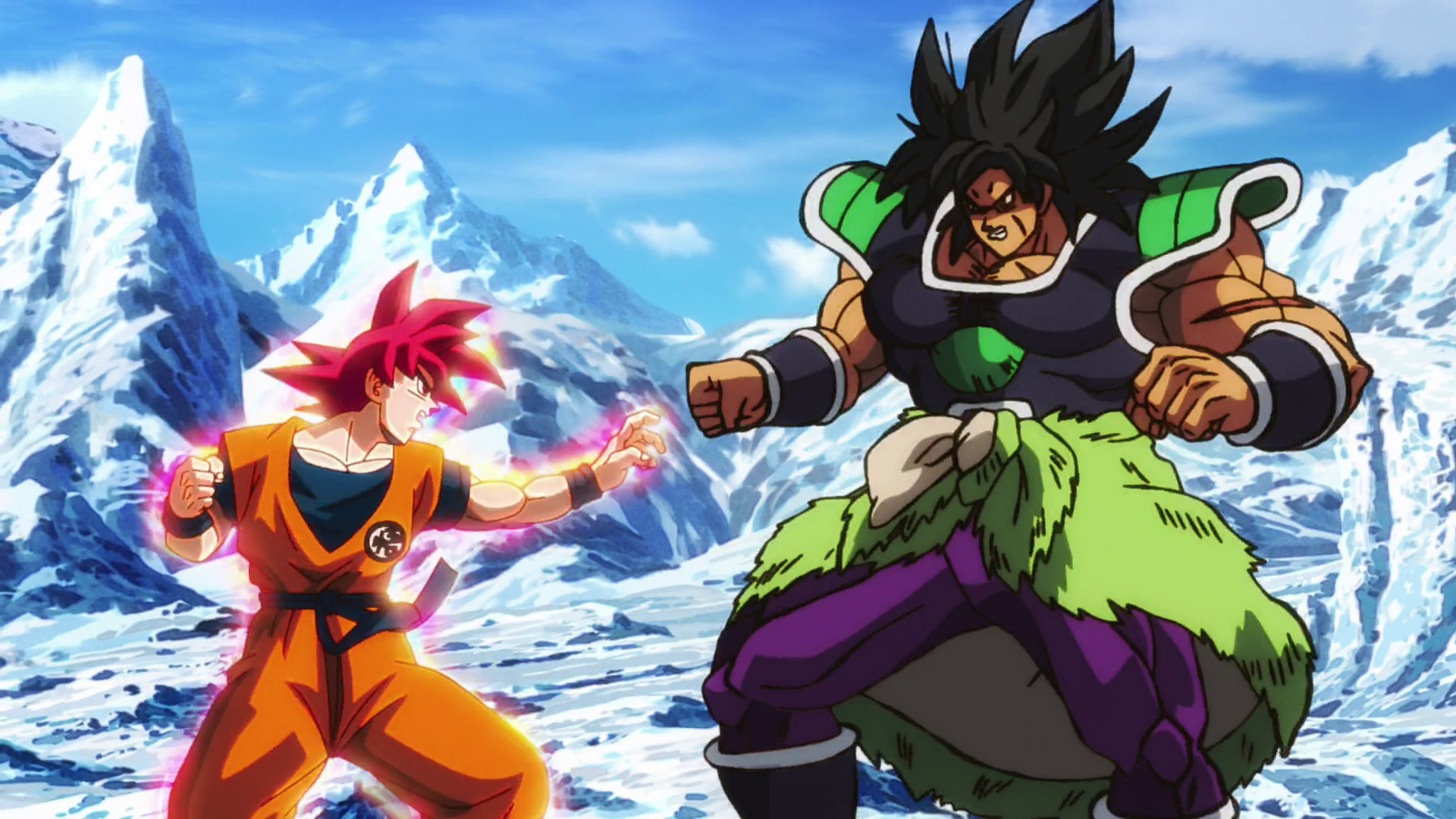 Are you excited to see Dragon Ball Super: Super Hero? Let us know your thoughts on social media or in the comments down below!

Next: Buenos Aires Bans Episode Of Dragon Ball Super After Claiming It Normalizes “Sexual Abuse In Childhood And Adolescence”