You probably recall that an echoey, haunting version of Nirvana’s “Something In The Way” was used in The Batman’s 2020 DC FanDome trailer. That was a conscious selection by director Matt Reeves, and not as casual a one as some might think. 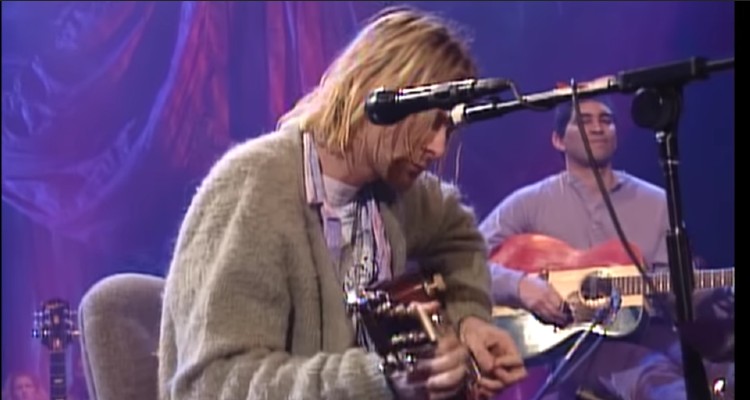 In a new interview with Empire discussing his DC film, Reeves makes no secret he is a fan of the pioneer grunge band and they fueled him like a muse when writing the script.

“When I write, I listen to music, and as I was writing the first act, I put on Nirvana’s ‘Something In The Way,’” he said.

Their music triggered something in his mind because he figured out then and there how he was going to frame and write Bruce Wayne.

“That’s when it came to me that, rather than make Bruce Wayne the playboy version we’ve seen before, there’s another version who had gone through a great tragedy and become a recluse,” Reeves added.

He started thinking about Nirvana’s lead singer, songwriter, and guitarist Kurt Cobain and the facsimile of the dead musician created by director Gus Van Sant in a fictional biopic, Last Days.

“So I started making this connection to Gus Van Sant’s Last Days, and the idea of this fictionalized version of Kurt Cobain being in this kind of decaying manor,” Reeves explained. 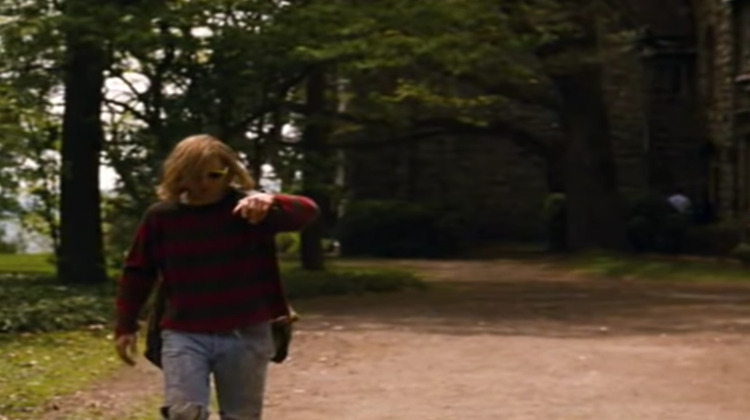 RELATED: Kurt Cobain Graphic Novel on its way from IDW

After The Batman reached its casting phase, he zeroed in on Robert Pattinson upon seeing the actor’s look and performance in the Safdie brothers’ indie flick Good Time.

“In that movie, you could really feel his vulnerability and desperation, but you could also feel his power,” said Reeves. “I thought that was a great mix. He’s also got that Kurt Cobain thing, where he looks like a rock star, but you also feel like he could be a recluse.” 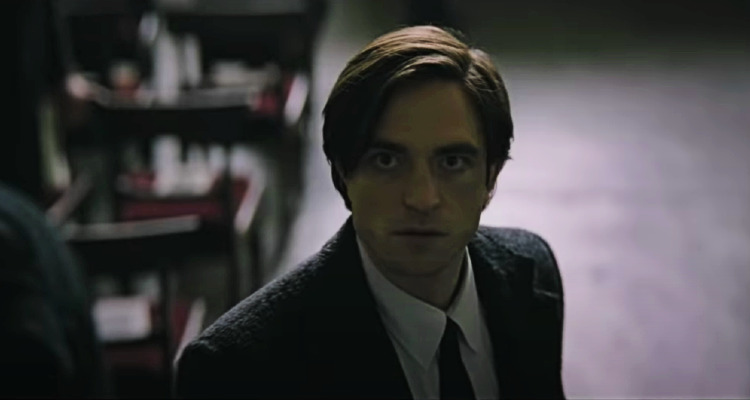 RELATED: New The Batman Theory Speculates the Riddler is an Anti-Hero Fighting Corruption in Gotham City!

Pattinson corroborated the Bruce Wayne-gone-recluse narrative and also indicated that the shut-in is slowly losing his sanity.

“Bruce has been hiding away,” Pattinson said. “He’s not really a socialite at all. He’s building all these little contraptions and things, just with Alfred. And even Alfred thinks he’s gone insane!” 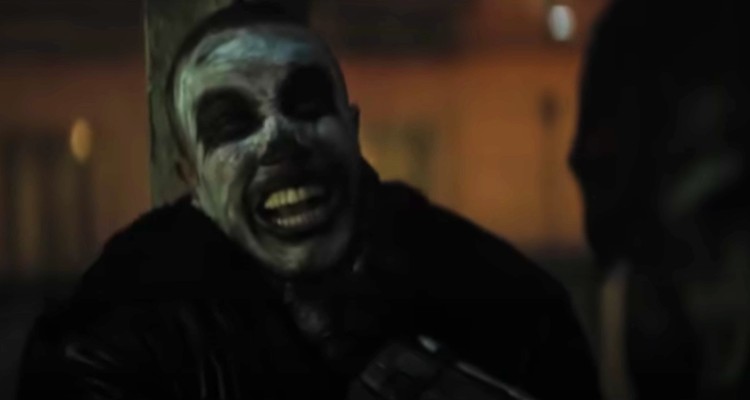 Reeves stated in a previous interview The Batman will be scarier than any live-action film with the Dark Knight that’s come before. Now it’s possible we can add it will be more tragic than the others.

Kurt Cobain’s greatest tragedy was the way his life ended: by suicide. Hopefully, Bruce Wayne won’t go that far in The Batman when it releases on March 4th.

NEXT: Prolific Batman Writer Chuck Dixon Reveals The Key Elements He Would Include In A Judge Dredd Story